French city of Devon … the splendor of the French countryside

French city of Devon … what you do not know about it: 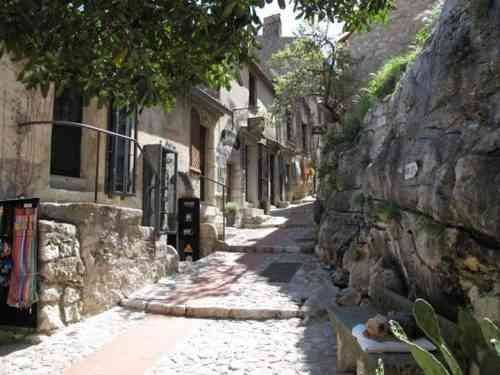 It is one of the towns of Bad Calais region, and this region is located in an area known as Norbad Kale.
And its site occupies the northern side of the French Republic.
The secret that many people do not know about this town is that it is eighteen kilometers from the Swiss city of Geneva. As for its location from Lake Leman, it is about 4 kilometers away.
That is, it is a rural first-class border city, and the French city of Devon has more than eleven square kilometers.
Its population is more than seven thousand people, according to 2009 statistics.
The height of its lands is about 57 meters above sea level.

Read also: Tourism in France | How to spend two weeks in the most beautiful tourist areas 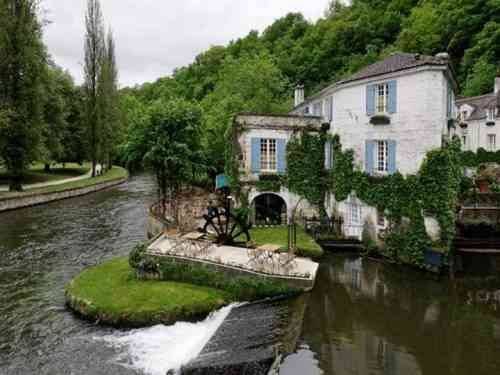 A brief history of the French city of Devon:
The city was occupied by the Romans from 50 BC, and they stayed there for a long time until they extended to AD 400.
Serendipity played a major role in the discovery of gravel water, which is used for therapeutic purposes. This was in the year 1830 AD, that is, in the early eighteenth century.
Then the locals changed its name to “les bains”, which means French baths, and the name still exists.
It was besieged in the first world period, and the siege extended to World War II, but the locals rebuilt it until it was returned to the French city.

Read also: Tourism in the French countryside | The most beautiful natural places in France

1- Healthy Water Center:
One of the most famous landmarks of the French city of Devon is the center of healthy water, where many tourists and French people from different places come to seek treatment and hope for a cure.
The waters of these baths are characterized by the fact that they are hot and natural, which makes people feel relaxed, in addition to the presence of recreational halls, and other beauty centers, especially those sessions called mud therapy. 2 - Lake Devon:
There is also the Devon artificial lake that was built during the twentieth century, and you can rent bicycles, or even electric bikes.
You can also run, or various water activities such as swimming and some exciting water games. 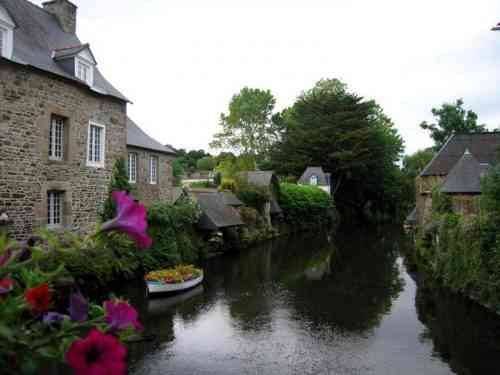 3- Domaine de Devon:
It includes both the hotel, the casino and the golf course, and the casino is a destination for the wealthy, in addition to that it represents one of the main sources of income that the city relies directly on. 4 - Bridge Club:
It is a club consisting of a single and a small building, and is located on the opposite side of Domaine de Devon. This was one of the most famous landmarks of the French city of Devon, which represents the splendor of the French countryside. We invite you to visit it if you visit to France.

The most famous Portuguese cuisine to taste