James Island is one of the most important and most famous tourist attractions in Thailand, and its name is due to the movie that was produced in 1974 and it was named James Bond, and that island provides many distinctive and wonderful entertainment services, and that island has many names such as: Ko Khao Feng, Ko Tao Po

James Bond Island is located in a bay called Phang Nga Bay, and this bay is 95 kilometers from Phuket and 6 kilometers from Thailand. James Bond is two islands filled with forests together, and there are beaches with a great slope, there are several caves in the island that It is filled with sea water during the presence of tides and these caves can be reached only at low tide time, as it includes two sandy beaches, one in the southwest, and the second is located between the twin islands, its western diameter reaches approximately 130 meters, and its western diameter is about 240 meters, and it reaches It is about 140 meters wide and 20 meters long. 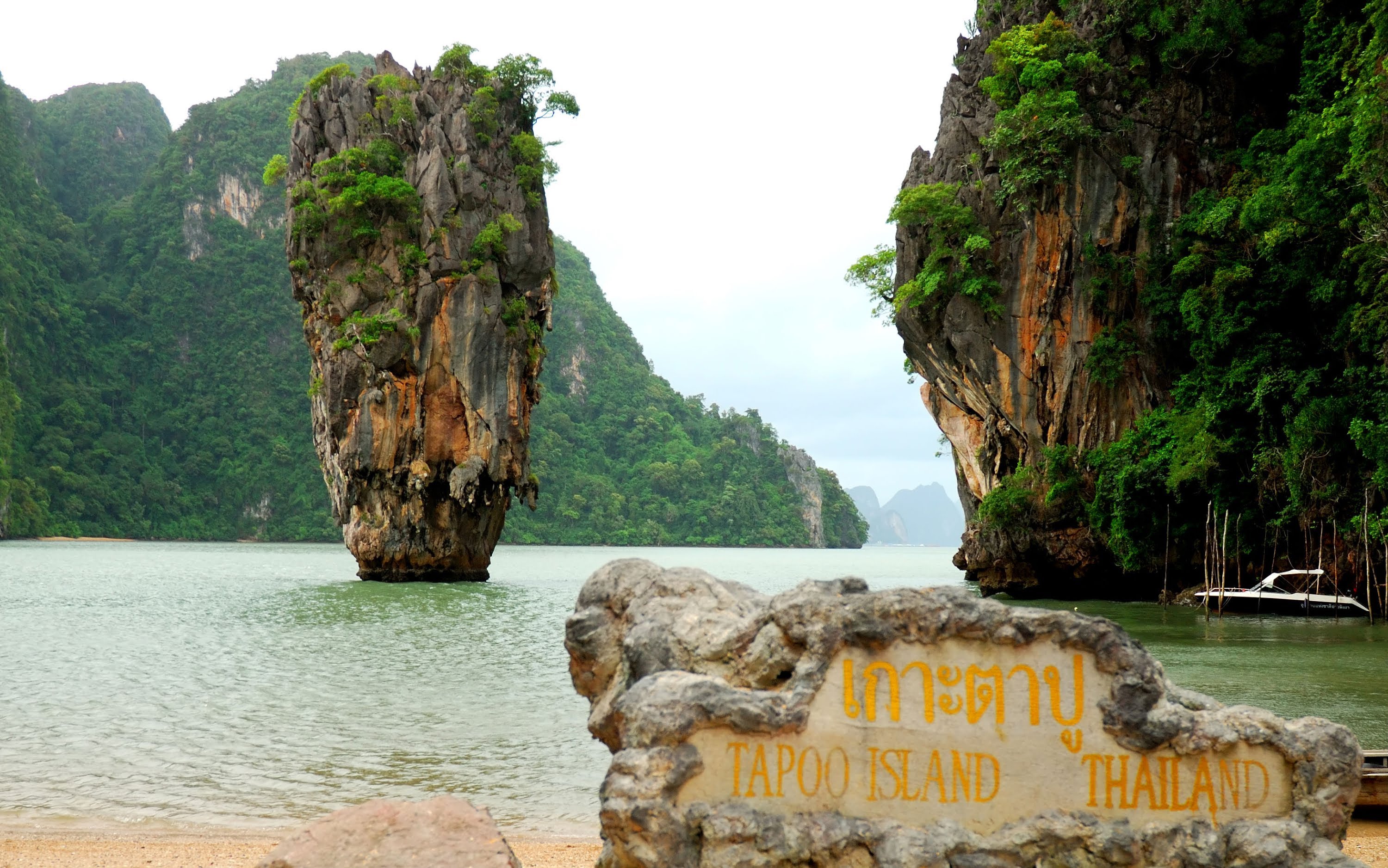 James Bond Island belongs to the tropical marine climate, this climate is frequent rain throughout the year, the number of rainy days may reach 189 days of the year on that island and most of this rain falls in the months of May and October, and its temperature is stable in most cases, and reaches a degree The temperature on the island is between 32:23 degrees Celsius, and its humidity is about 83%. 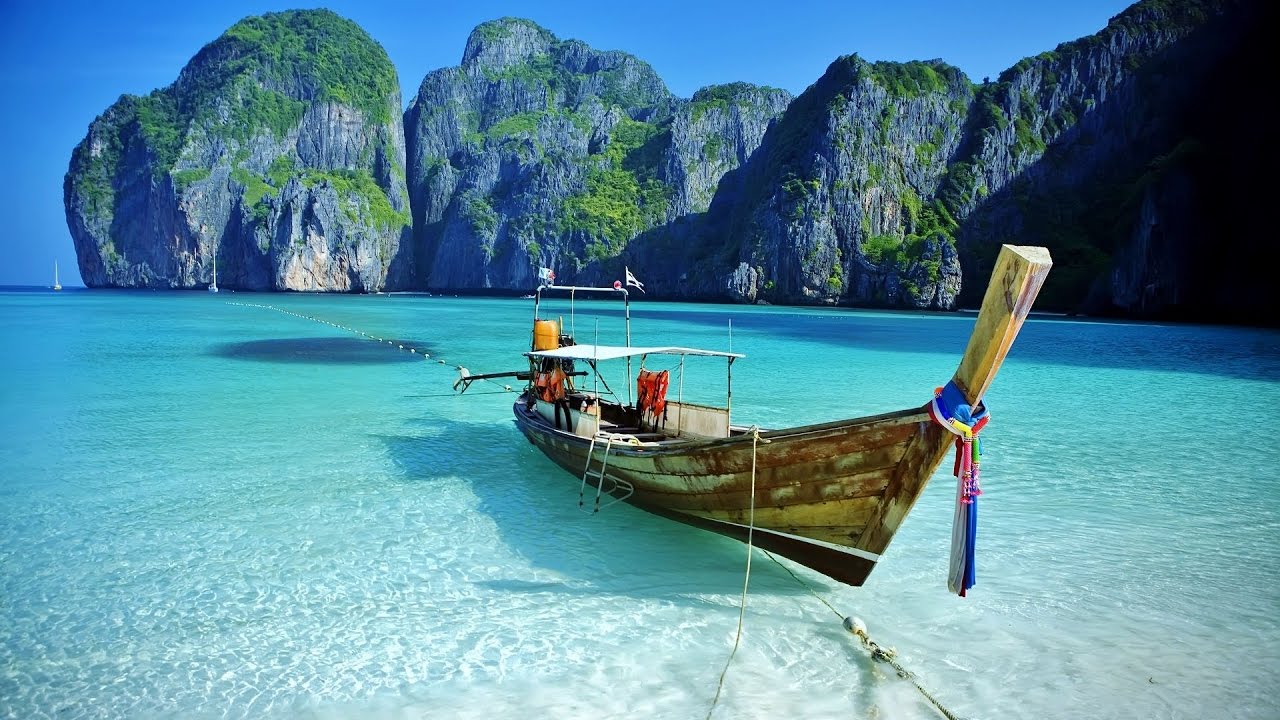 There are many types of plants and animals on that island, which add beauty and give them magic and a breathtaking view. Among these types are the following:
There are many small shrubs that are on most of their parts, and the trees are always green, such as: cactus, bandanos, and prickly pears, which grow on places that are not covered by dust.
– There are abundant forests called mangrove forests, due to the presence of shallow and very deep waters that maintain the temperature in their depths, and which allow plankton to grow in them.
– There are many reptiles as it reaches 26 species, as the fish diversify, there are 24 different types of fish, 14 different types of shrimp, including about 16 species of manta.
This island is a suitable environment for the growth of coral reefs that suit butterfish
On the island there are many different sea creatures such as: lobster, rainbow squid, and crabs, as well as red algae and halmida. 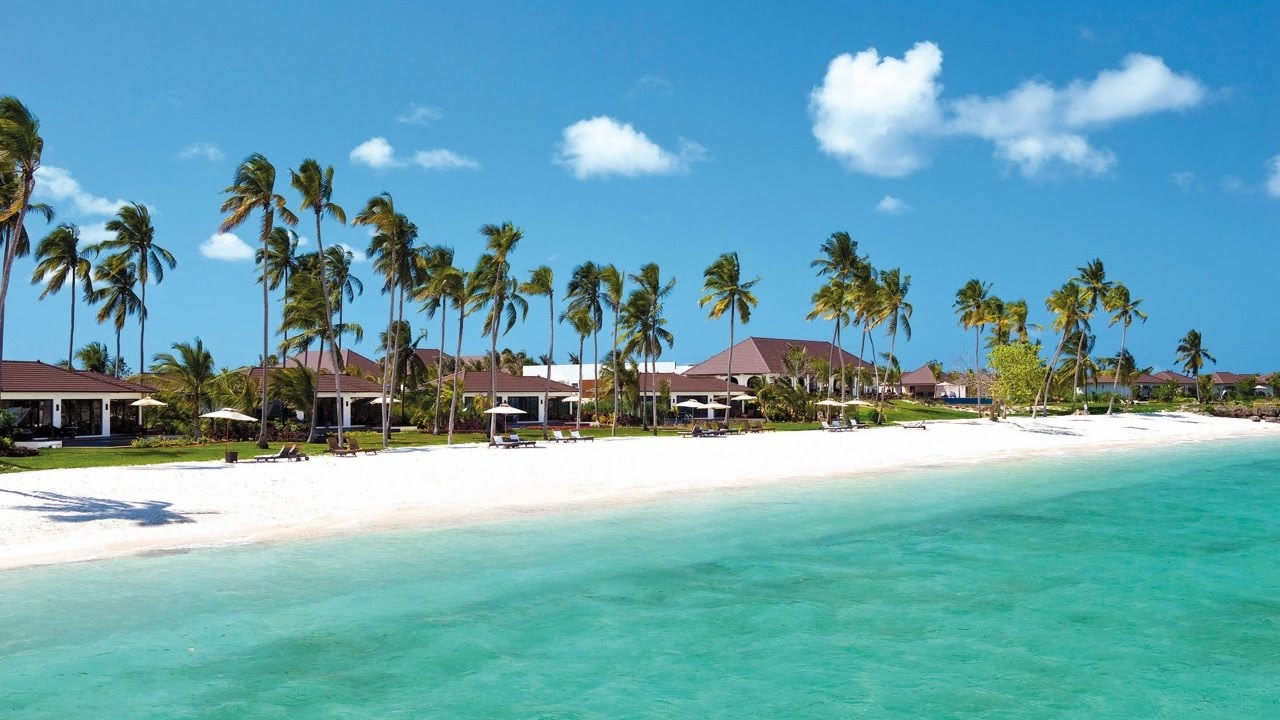 The distance between James Bond Island and Phuket

The distance between James Bond Island and Phuket is about 25 km, and you can get to the island by boat or yacht. 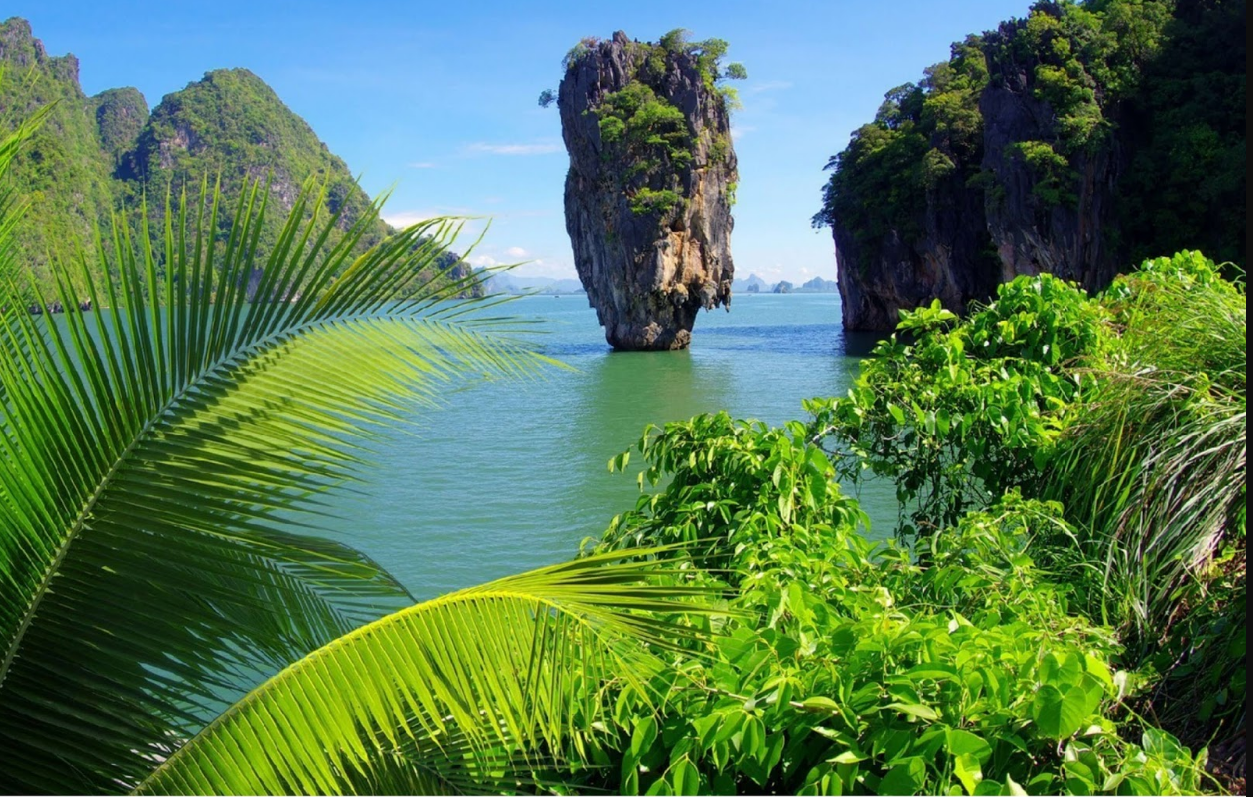 Some information about James Bond Island

– One of the most beautiful islands in the whole world is James Bond Island, and this is what made it the focus of attention of many film producers to shoot their films in it.
This island is also called Coco Tapu.
This island is filled with many caves that are considered one of the most beautiful caves.
– Whoever has a hobby of paddling, swimming and diving will not find anything more beautiful than this place to practice those hobbies with.
– This island is characterized by many services and it also makes many trips that are distinguished by its beauty, there are trips on the back of elephants, and rowing trips.
– That island is considered in the protection of the National Park. 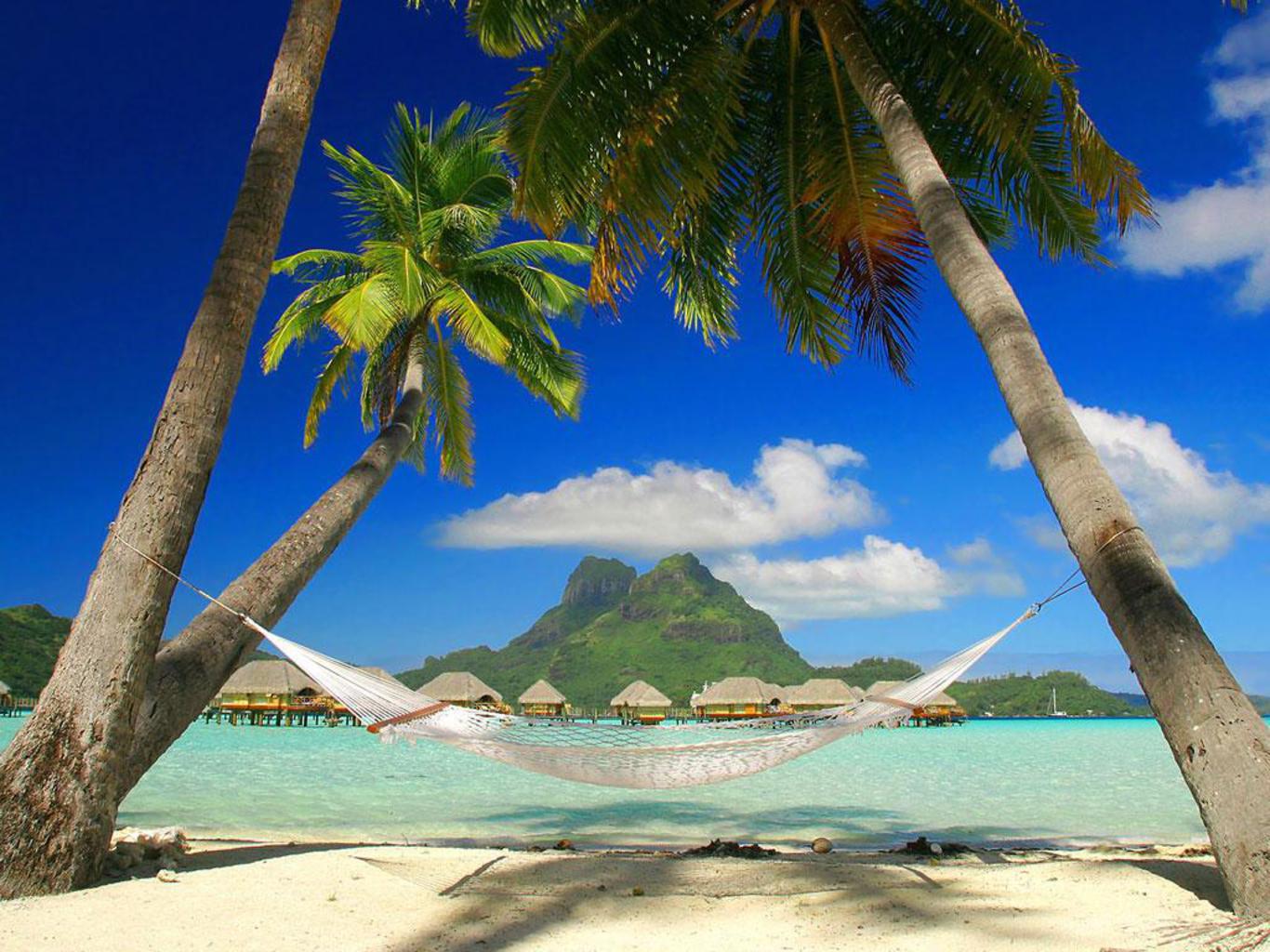 It has many markets on its sides from which you can buy souvenirs.
– There is a government office on the island where its task is to supervise shops, ticketing places and tools, as well as to detect boats that come from the mainland

Learn about Tbilisi, the pearl of the Caucasus in Georgia