There are many German airports in that wonderful country, due to its central location in Europe,
It is surrounded by more countries than any other European country.
Therefore, an impressive number of flights are launched daily.

Frankfurt International Airport is known as the largest airport in Germany, as it is the third largest airport in Europe and the busiest in Germany, and now employs more than 70 thousand employees.
The airport is located 12 kilometers from Frankfurt, Germany and can be reached by various means of transportation.
It is considered a transportation point for air connections and railways between the airport and other German cities and many countries, especially in Eastern Europe and Asia.
It provides two huge railway stations with access to high-speed rail and low-speed subway.
It also has its own bus station and a large number of parking spaces
Airport code of Frankfurt is FRA 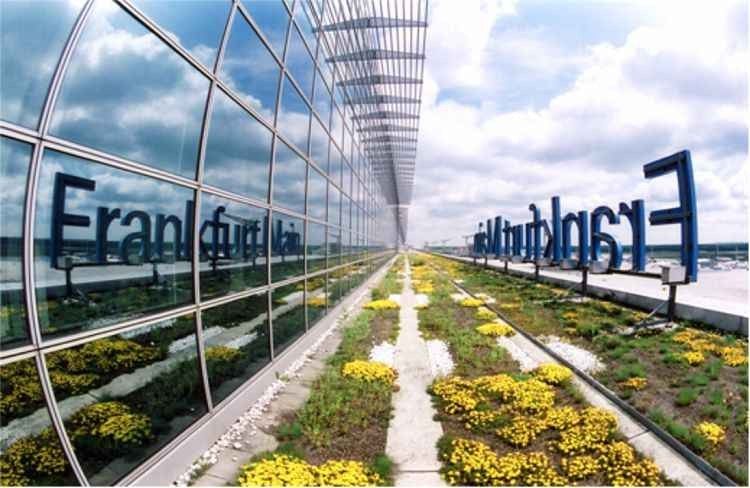 Munich International Airport Also known as Munich Franz Josef Airport, it is the second busiest airport in Germany after Frankfurt Airport
And the third best airport in the world, and it has maintained this position for the tenth consecutive time.
According to travelers, Munich International Airport is the second best airport in the world in terms of restaurants.
In addition, the Kempinski Hotel at the airport was chosen as the best airport hotel in Europe.
The airport is 28 kilometers northeast of Munich city center, and is easily accessible by public transport.
It is located right in the heart of Bavaria and within easy reach of the Alps.
It is also considered the most important air transport center in Europe because it offers a very large group of destinations in different European countries.
Airport code of Munich International is MUC 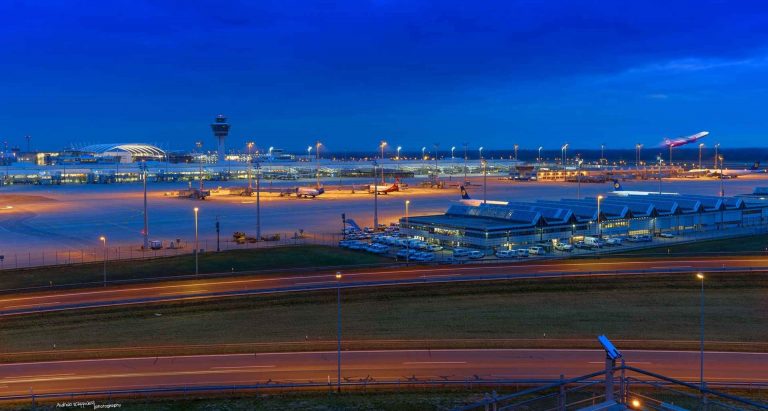 Dusseldorf International Airport is Germany's third busiest airport and contains two railway stations such as Frankfurt International Airport, one for long-distance trains and one for domestic rail trains.
There is another airport located near Dusseldorf Airport, which is Dusseldorf Wiese Airport, which is a small airport located in the largest urban area in Germany, about 85 kilometers from Dusseldorf.
It used to be a military airport and then it has now turned into a civilian airport. It is also close to the Dutch border, just 33 kilometers southeast of the Dutch city of Nijmegen.
As for the official Dusseldorf International Airport, it is a large airport with a capacity of 22 million passengers. It is only 10 kilometers away from Dusseldorf and easy to reach from the city. Transfers between it and the city are many and always available.
Airport code of Dusseldorf is DUS

During the Cold War, there were 4 airports serving Berlin. For each of the occupation authorities, there was an airport.
Berlin Tempelhof Airport for Americans and Berlin Tegel Airport for the French was the British military airport in Gao for the British and Berlin Schönefeld Airport for the Russians;
After German reunification, air traffic in Berlin was divided between three airports, namely Tempelhof, Tegel and Schönefeld, and in 2008, Tempelhof Airport was closed.
Now Berlin Tegel International Airport is the main and most important airport in Berlin and it is ranked fourth in terms of the busiest airports in Germany, and it is only 8 km from Berlin and easy to reach by public transport.
Airport code of Berlin Germany is TXL 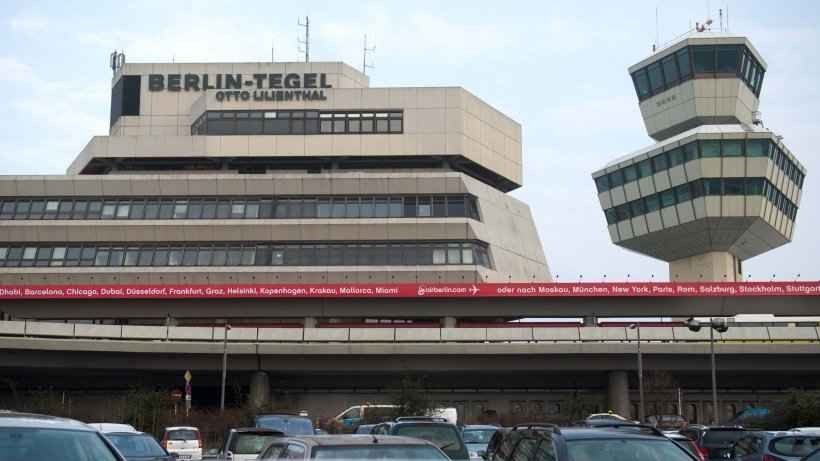 Stuttgart International Airport is located only 13 kilometers south of the German city of Stuttgart and can be easily reached by all public transport.
The airport annually accommodates more than 9.5 million passengers annually, making it the sixth busiest airport in Germany.
The airport is very modern, in addition to being newly constructed, it was recently restored and modernized with all amenities and advanced services in order to ensure the complete comfort of the travelers and obtain their satisfaction.
Airport code of Stuttgart International is STR 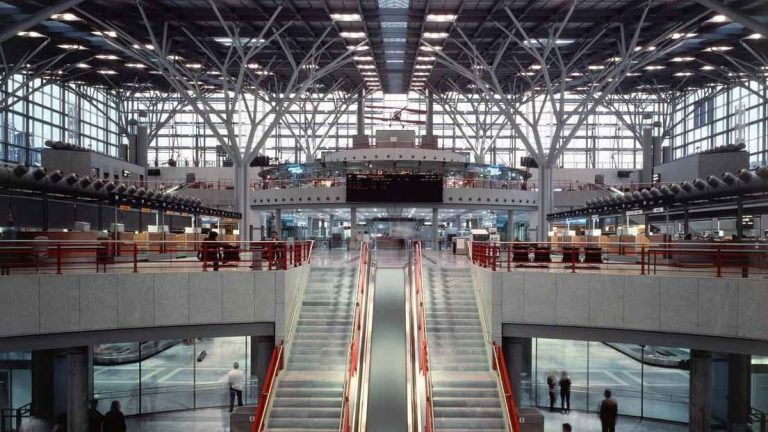 The most prominent burger restaurants in New York Taste it from his country of origin!