Chuango and Fossen are two adjacent cities that are distinguished by an excellent location in the German countryside adjacent to the Austrian border. They can take advantage of their location and be a stopping point for rest, for those heading from Austria and Germany towards Switzerland or vice versa. Accommodation in them is better than Qarmash and it is possible to visit Qarmash and return on the same day.

It is located directly on the border with the neighboring Republic of Austria, and this privileged location allows tourists to be met through Austria as well. All roads lead to the city and can be reached by regular train from the main train station in Munich, it does not take travel more than two hours, after which the traveler becomes on the outskirts of the charming city. At first glance, the image of the city appears exciting to the imagination, as the high mountains of the Alps surround it from all sides. And leave it to flow again, so the scene will increase in beauty and goodness.
Chuanguo or Chuango in Arabic is a town in the Ostalago department in the province of Sivivia in the Bavarian lands and is 4 km from Vossen city and the village is located geographically between the Bavarian Alps and is famous for many lakes around.

The drive distances from Shuanggu and Fossen to nearby cities:

What you need is a clear waypoint from the hotel and the piste.

The “Neuschwan Stein” Palace is the jewel of Bavaria

When approaching the marvel of the Bavarian royal palaces, the “Neuschwan Stein” palace, one does not marvel at the secret of King Ludwig II’s choice of that place in 1860 for the construction of his magnificent palace. The area where the palace is located is charming to the eye. About 800 meters above the ground. According to Mrs. Bulger, the tour guide at the palace, King Ludwig used to enjoy a fertile imagination, and the designer of the palace was participating “Christian Yancke in developing his ideas. “The Pelican Knight.” When passing between the salon of the palace and the royal reading room, we see an industrial cave in which the imagination of the young king shines. Ms. Bulger says that the number of visitors to the palace daily reaches 10 thousand tourists.
Although the construction of the palace lasted 12 consecutive years, it was not completed at all, and Ludwig II did not live in it until a few days before it was overthrown and exiled to the “Castle Castle”, where he died shortly thereafter in mysterious circumstances in Lake Starnberger near Munich. Although the foundation of the palace and its decorations is very impressive, the kitchen of the Grand Palace is remarkable, and Ms. Bulger says: King Ludwig was a food lover and would have preferred to put food in front of him on the table enough for four people even though he sits alone at the table.
The beautiful center of Vossen Center:
N47.34.030
E010.41.683 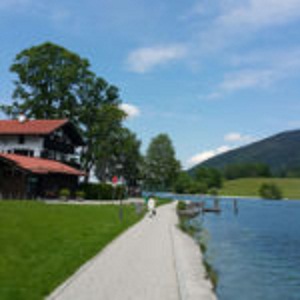 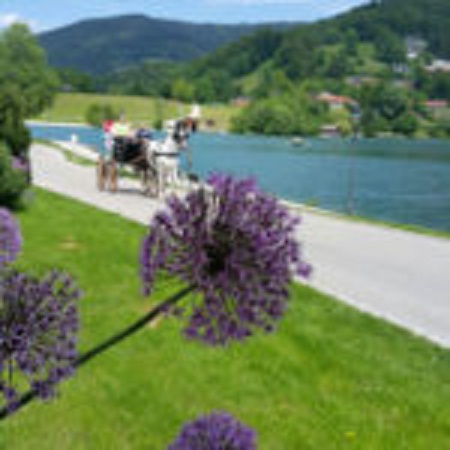 It is a town in the Miesbach district in the Upper Bavaria district of the state of Bavaria. The town has an area of ​​approximately 22 square kilometers and is inhabited by about 4,000 people. It is bought in spas for hot water.

The lake is located in the south of Bavaria near the Austrian border and between the Bavarian Alps.
And it is overlooked by different towns such as:
Terrence
Bad Weissy
Jumond or Tegernsey
Rotach Egeren

The area of ​​the lake is 8.934 square kilometers, at an altitude of 725 meters above sea level, and it is fed by a number of rivers.

Where to go in Italy