Germany offers a distinguished level of science, which makes Germany’s universities one of the most attractive universities for graduate students, in search of scientific progress! In this article we will provide you with information about the most famous German universities, their locations, and their ranking in the international classification.

The most famous universities in Germany: 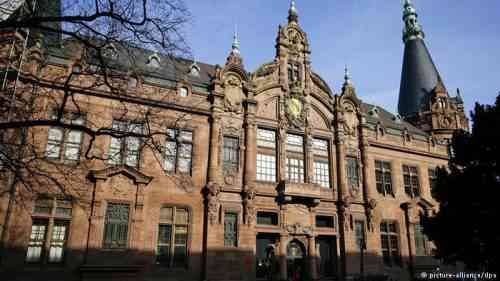 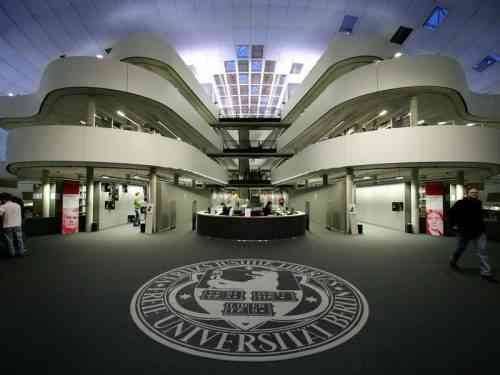 One of the best German universities with many specializations, such as pharmacy, humanities, economics and others, is ranked 119th globally. 3. University of Hamburg: It is ranked 219 globally, and it is one of the most suitable German universities for Arab students, as it includes a large number of Arabs, which facilitates communication between them. 4. Frankfurt University: 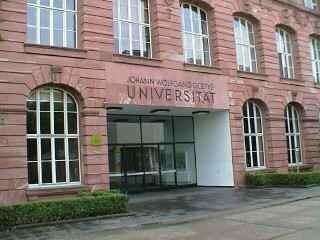 It is also known as the University of Goethe, and it is located in the city of Frankfurt, which ranks 243 globally. Despite its academic progress, few foreign students can enroll in it, due to its requirement of a very high level in the German language. This was a model for some of the existing universities In Germany with brief information on each of them, but …

Why do students want to study in Germany?

We have already talked about the distinguished level of German universities, but to some extent the appropriate costs are added to this, which provides the student with a distinguished education with possibilities within his reach. 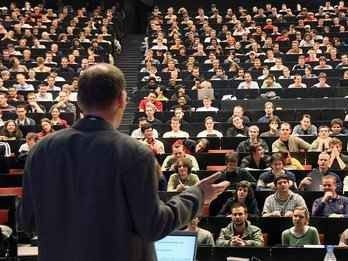 This helps that the university stage is fully funded by the German government, whether for the German or foreign student. Students are also encouraged to have advanced technologies, and the possibility of studying in English in some societies for those who suffer with the German language. All these factors make Germany a more appropriate choice for those He wishes to study advanced and recognized at the same time.