There is no doubt that Germany is one of the famous countries in the world of tourism.
Which contains a large variety of tourist and cultural attractions.
Perhaps if this is your first visit to Germany, you do not know which cities to visit?
But in this article we will introduce you to the most famous tourist cities of Germany, which you can plan to visit the largest number of during your trip. 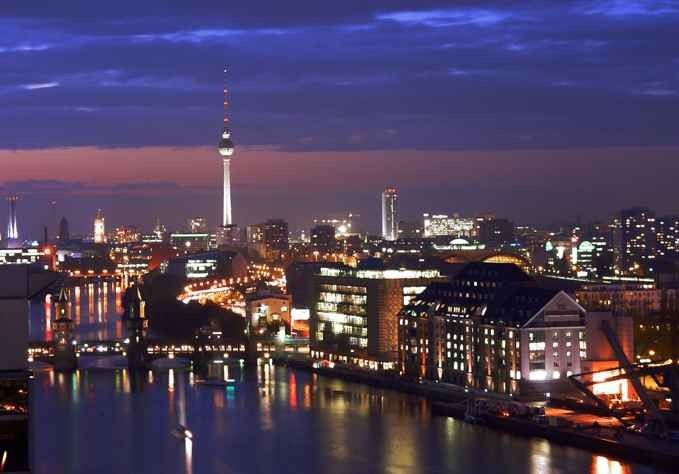 Berlin is the capital of the German Republic, and it is the second largest European city by area, and it is one of Germany’s most famous tourist cities.
It is located in eastern Germany, near the Polish border, and it is the largest city in Germany.
Examples of sights in Berlin include: the Presidential Palace, the Victory Column, the Berlin Cathedral, and the Brandenburg Gate.

Read also: Tourist attractions in Frankfurt ... the city of beauty and culture 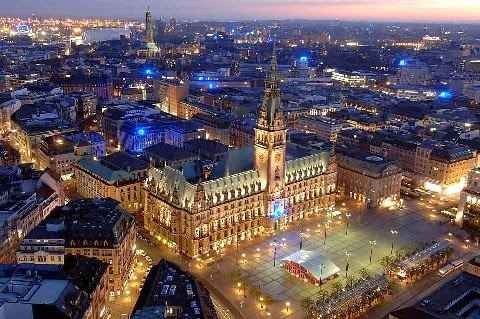 It is the second largest city after Berlin, and one of the most important commercial centers in Germany.
It occupies the sixth rank among the cities of the European Union in terms of area.
Its location made it occupy an economic center among the cities of Germany, due to the presence of a large number of bridges and means of transport and communications, which made it qualified to be among the tourist cities of Germany.
Among the most famous tourist attractions in it: the town hall,
City Park, Ulster Lake and other landmarks.3- Munich, Germany: 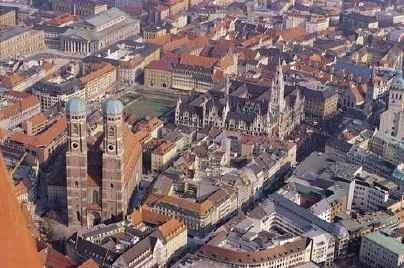 It is the third largest city after Berlin and Hamburg, and despite the presence of many tourists from all over the world, it still maintains its cultural character.
Therefore, it is considered a cultural and economic center in Germany.
The city contains a variety of museums and valuable monuments, which reflect German culture in its various eras.
Examples of sights in Munich include: the English Garden, Nymphenburg Palace, German Museum, German Garden and other landmarks.

4- The city of Cologne / Collinia: 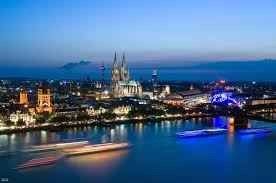 It is the fourth largest city in terms of population. And it is characterized by its splendor among the tourist cities of Germany.
It is located on the River Rhine, between Bonn and Doslov.
The city is characterized by the presence of a large number of TV and radio stations.
Among the most famous sights in the city of Cologne: Cologne Cathedral, which dates back to the Roman era,
The EL-DE Haus and the Cologne Zoo, 5- Dortmund: 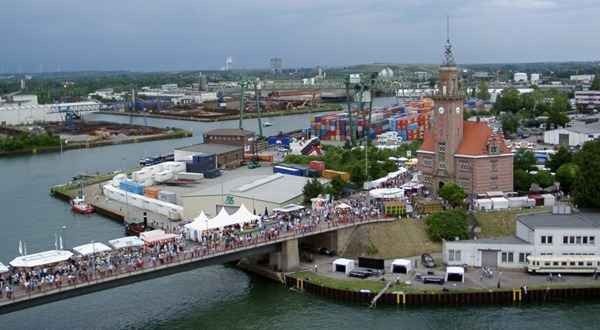 Among the wonderful cities in Germany, and occupies the eighth place among the cities of Germany in terms of area.
It is located between the Imsher River and the Al-Raw region, and the city's origin dates back to the era of church prosperity.
It is considered one of the most famous tourist cities in Germany, and examples of tourist attractions in it are: the Florian Tower, the Wallstfalen Hall, the Church of the Virgin and the Church of Petri.