Foshan is located in the northern part of the Pearl River, 20 kilometers (12 miles) from Guangzhou, Guangdong Province. The city consists of five regions: Chancheng, Shunde, San-Shui, Nanhai and Gao regions. The government headquarters is located in Chancheng District. Rather, it is located in a vital part of the active economic zone which consists of Guangzhou in the east of the country, Hong Kong and Macau in the south. With the long history of Foshan dating back nearly 5,000 years, the city gained its name from the three Buddha statues discovered in this area during the Tang Dynasty (618-907). There is a moderate climate with abundant precipitation, 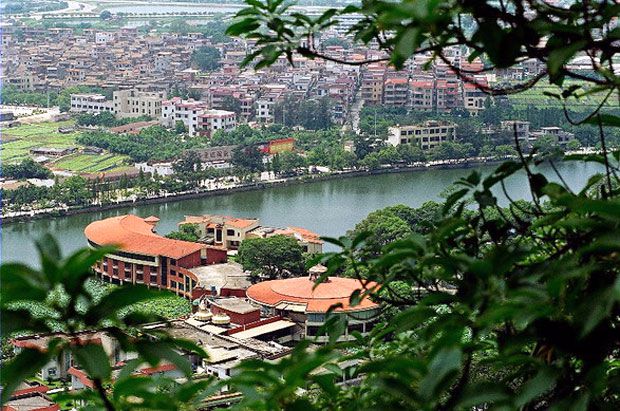 It was a land of fish and rice. Besides fishing and farming, it was known by local craftsmen and was also known for their ceramic making skills. The industries of handicrafts, trade and arts flourished, which made Foshan one of the four most famous cities of Tang and Song (960-1279). It has a good reputation as the house of Chinese ceramic arts, Cantonese series and martial arts.
Foshan is a modern city, which was one of the oldest foreign trade ports. It is also the third largest city in Guangdong Province, which combines manufacturing with tourism. In recent years, Foshan has increased its resources by expanding into the vibrant tourism industry. 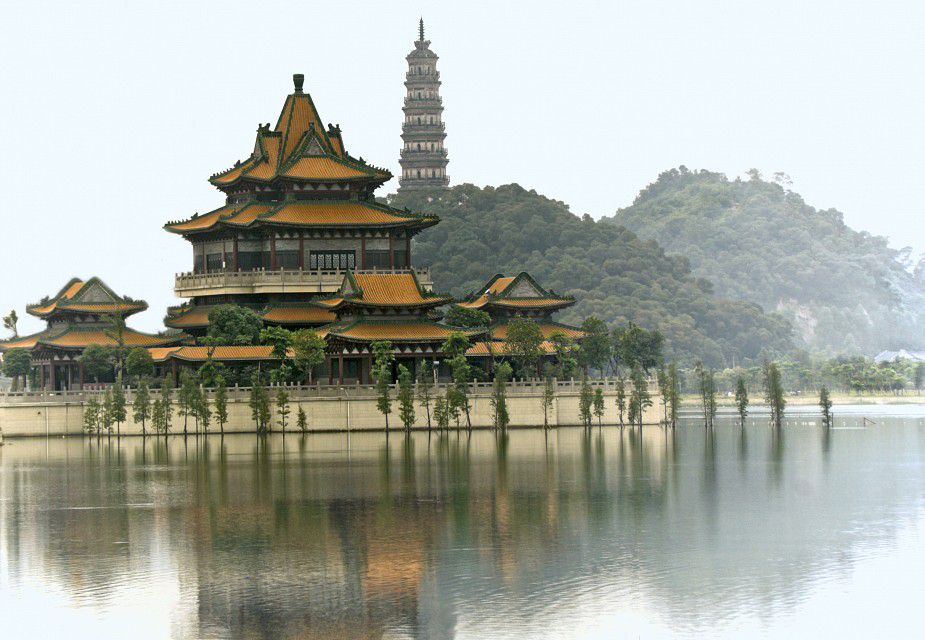 Tourism in Foshan
There are many attractions in Foshan. Among the most prominent is the Shiqiao Mountain. There are large shopping centers and plazas, which include many types of local handicrafts. In addition, there are many famous restaurants serving fresh and delicious local dishes.
Foshan is famous for pottery and ceramics, which includes a number of ancient temples as a pottery center, and Nanfeng for the ancient kiln in Shun, the city has a bit of interest to offer to travelers.
Foshan is a historical and lively city. Thousands of years ago, Foshan made its way between the list of the four well-known cities of Tang (618-907) and Song dynasties (960-1279). Foshan is famous for being the home of one of the famous singers of porcelain art, Cantonese opera, and martial arts, and Foshan appears as the modern face and as the third largest city in Guangdong Province. It builds on its deep cultural achievements, which have developed into a tourist city with the support of its geographical location and economic conditions.
Famous places in Foshan
Xiqiao mountain
Xiqiao Mountain is a dormant volcano billions of years ago. It is located in the southwest of Nanhai District, Foshan City. This area is the scenic buzz zone, with great views.
Sean Ancient Pottery Center
The Shun Center in Guangdong Province is distinguished by ancient pottery and is a center of ceramics in past empires, and is still known to ceramic craftsmen.
Top attractions in Foshan
Foshan’s Zumiao Temple
Liangyuan Park
Zhongshan Park
Leigang Park
Renshou Temple
Foshan’s Folk Art Society
Shiwan Artistic Ceramics Co., Ltd
Xishan Temple
Qinghui Park
Baolin Temple
Sanshui Forest Park 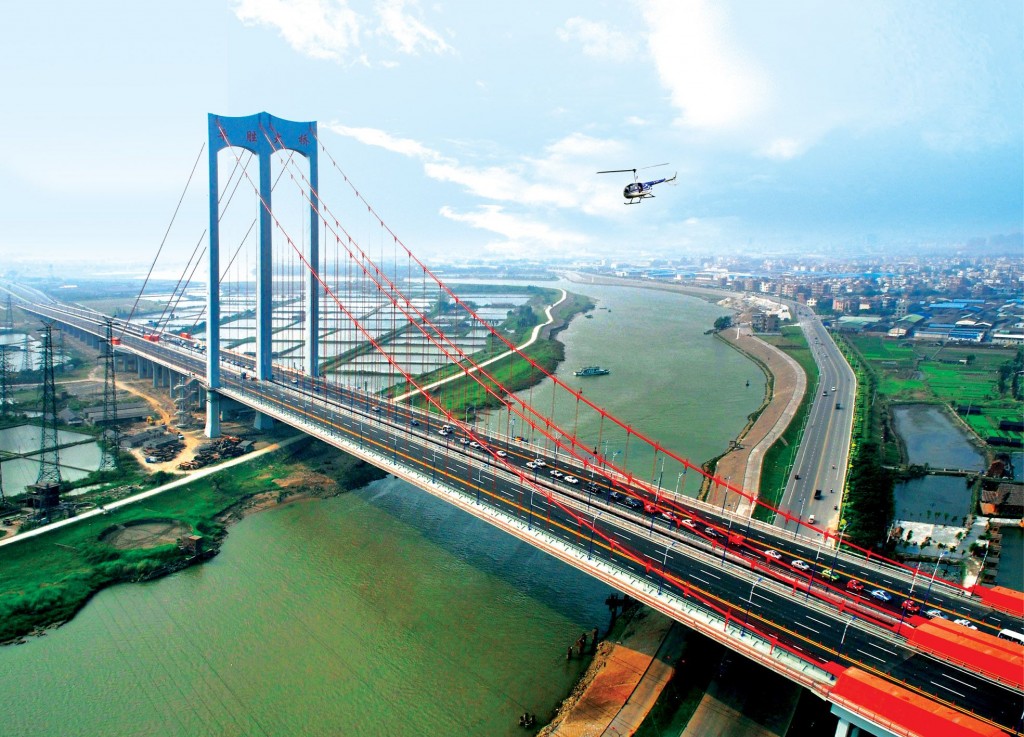 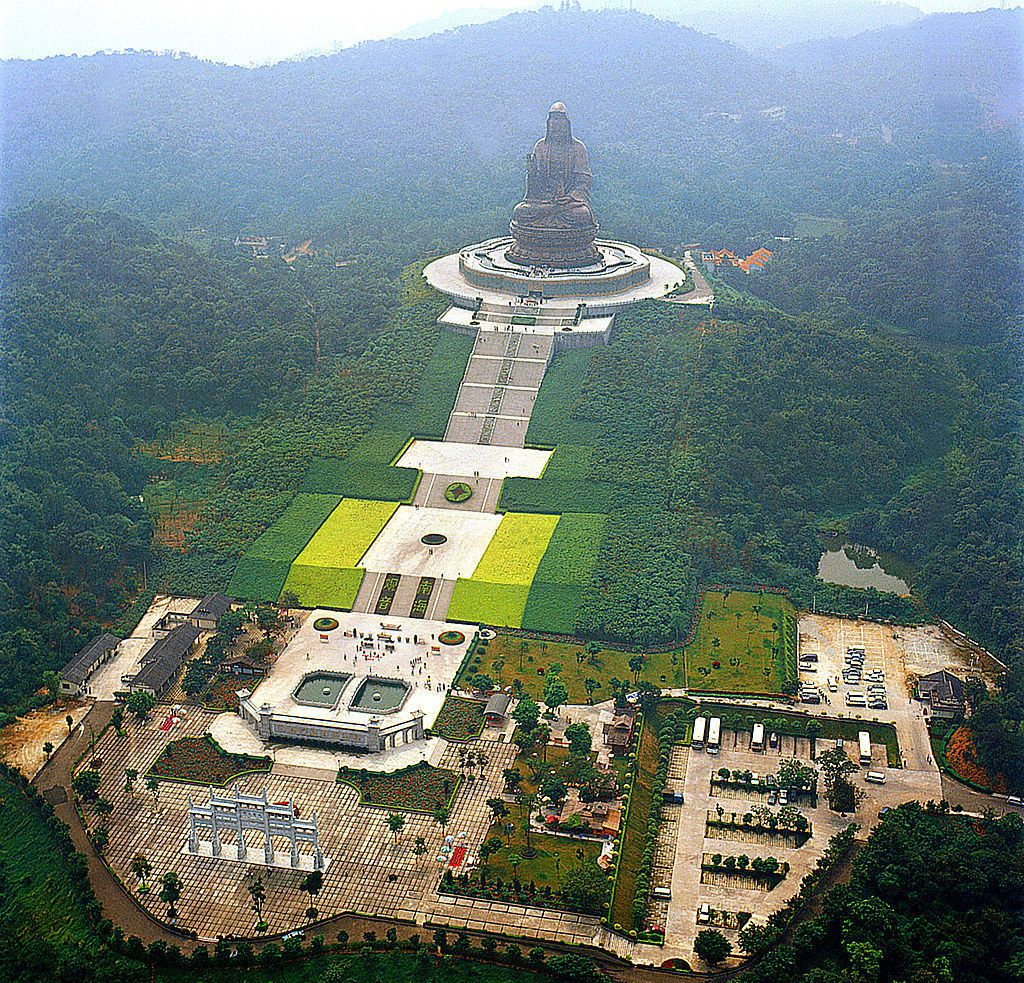 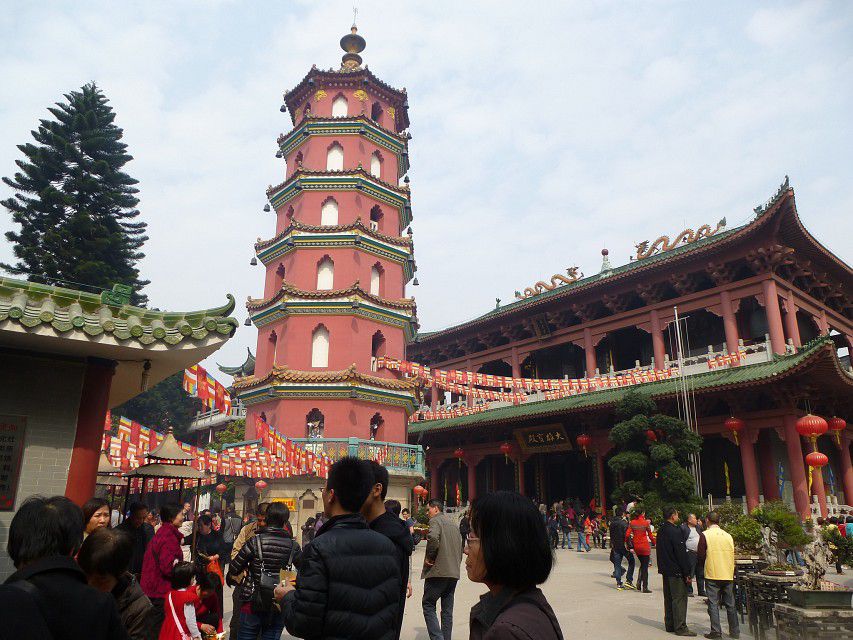