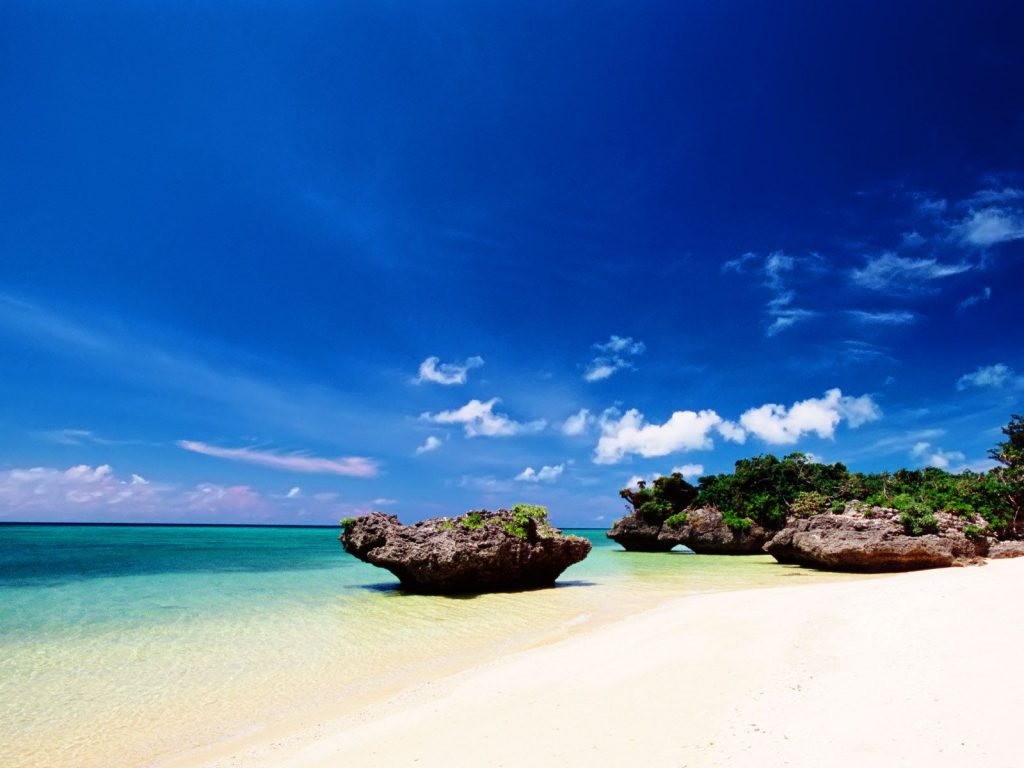 The Greater Naha District is the region that includes the capital of Okinawa Prefecture in the southwestern part of Okinawa Island, with its nearly 800,000 out of 1.3 million residents of the island, while the city itself is home to around 320,000.
Information on Okinawa islands 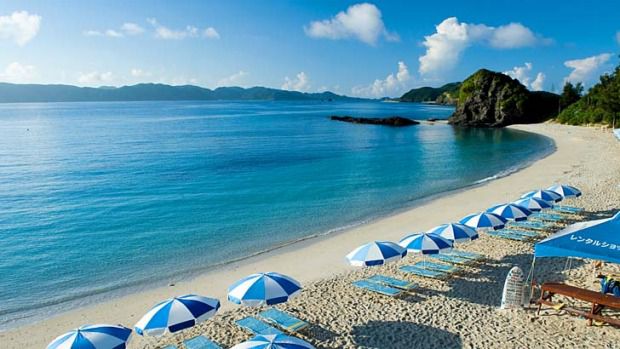 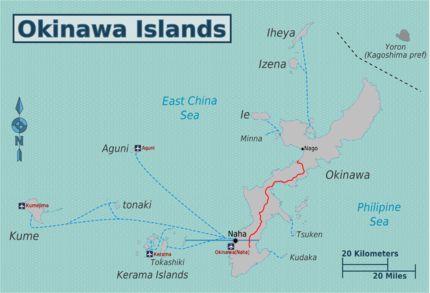 The island has the largest population in the province. The main island of Okinawa is located in the prefectural capital of Naha, which is the hub of the region, with a flight time that takes about two hours and 30 minutes from Tokyo. There are a lot of tourist attractions on the main island, with natural beauty and natural scenery in Okinawa, as well as picturesque beaches to spend a special trip to one of the small islands. Okinawa Island has been a critical strategic location for the United States Armed Forces since the end of World War II. The island hosts about 26,000 American soldiers, with nearly half of the total from Japan to the United States forces, and is spread between 32 bases and 48 training sites. American bases in Okinawa that have played critical roles in the Korean War, the Vietnam War, the War in Afghanistan and the Iraq War. The presence of the US military in Okinawa has caused political controversy both on the island and elsewhere in Japan.
demographics

As of September 2009, the Japanese government estimates the population to be 138,472,662, which includes US military personnel and their families. Okinawa Island is spoken in Okinawa, and it is known as Uchinaaguchi, most of whom are elderly. While the northern half of Okinawa is densely populated, the south-central and southern parts of the island are the most urbanized area, especially in the noticeable shape of Naha and the urban corridor extending north from there to Okinawa. The island’s population is known for its longevity and especially for one of the longest-lived people in the world. In fact, there are about 34 centenarians per 100,000 people, more than three times the average of the Japanese mainland.
Geography 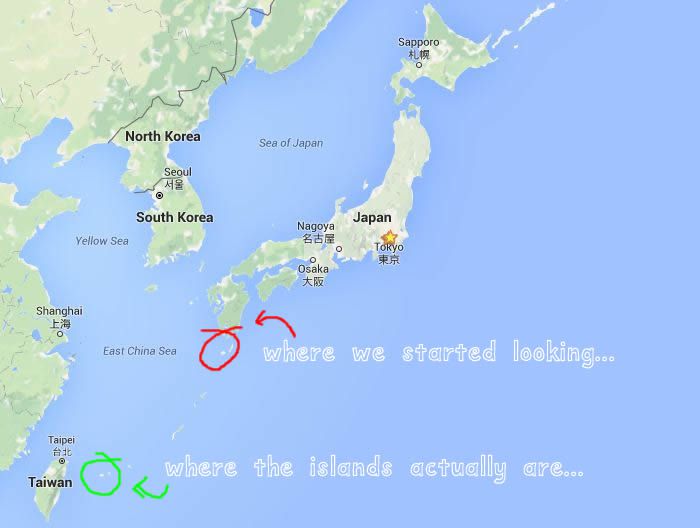 Okinawa Island is the fifth largest island in Japan (excluding the disputed islands between northern Hokkaido). The island covers an area of ​​1,201.03 square kilometers (463.72 sq mi). And from the south is about 640 km (400 miles) from the rest of Japan. The island is connected to the islands near the land bridge: Yokatsu Peninsula (also known as the Katsurin Peninsula) connected across the middle of the sea road to Henza Island, Miyagi Island, Ikei Island, and Hamahiga Island. Likewise, on the northeastern side, Toguchi Island, Currie Island and Yagachi Island which connect the road to the main island.
Geology – At the southern end of the island are the uplifting coral reefs, while the northern half has a distinctly more fiery rock. Limestone easily erodes from the south with many caves, the most famous being the Gyokusendō Cave in Nanjo.
Animals – In the Yanbaru forest, there are a few Yanbaru Yanbaru railway birds, and there are birds of small number, which are on the verge of extinction.
Climate – Okinawa Island is affected by the subtropical climate with thick forest in the north and rainy season in late spring.

The top ten hotels are located in Surabaya, Indonesia