Good news for Saudis wishing to obtain an American visa!

The most prominent activities of the 86th Saudi National Day celebrations

Cancellation of the condition of having 6 months in the passport

The previous visa granting system required that there be a minimum of 6 months (180 days) in the passport in order for the visa to be granted to the Saudis, but that the Kingdom of Saudi Arabia entered the club “6 months” in the United States of America affiliated to the Federal Ministry of the Interior, and it is concerned with granting the visa until the end The validity of the passport, and it is not a condition that it be in the passport for at least 6 months.

In the context of this, the Ministry of Foreign Affairs signed an agreement with the United States Embassy in Riyadh, considering the passports of citizens of both countries valid until the last day of their validity date.

It is noteworthy that the US embassy in Riyadh had previously indicated that Saudi tourists have become an important part of the tourism movement in the United States of America, which forms an important part of the American economy, and that there is a general trend in increasing the issuance of visas, whether the visas are for tourism, study or treatment. . 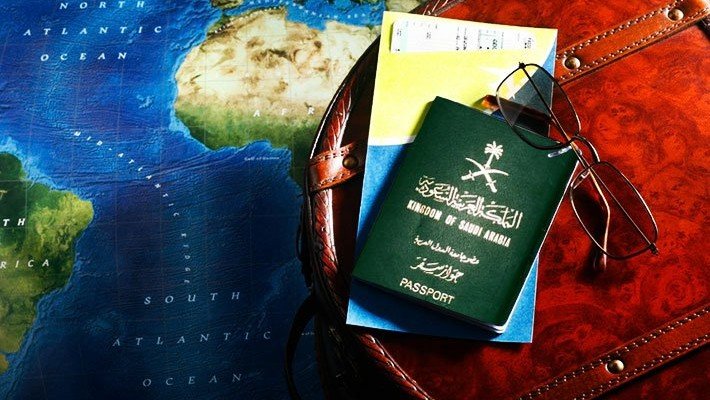 Saudis obtain entry visas to most countries of the world 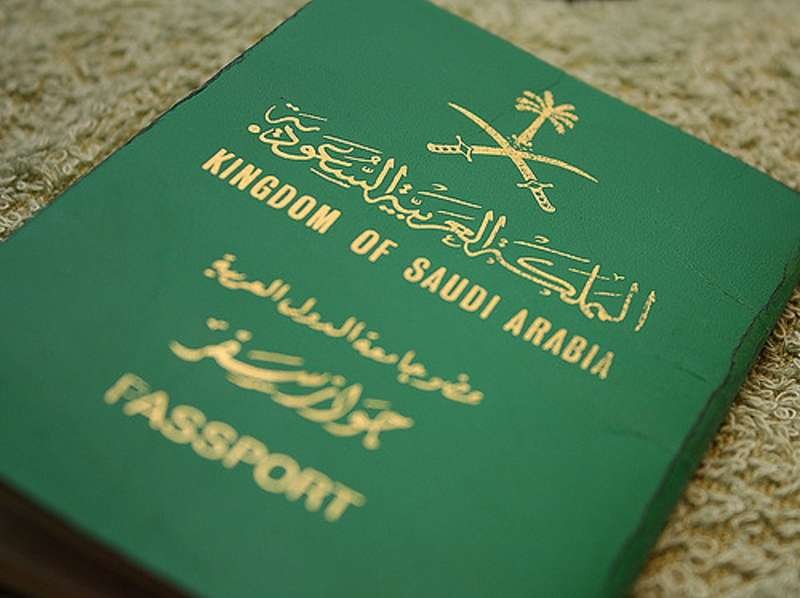 Granting the American visa until the expiration of the passport 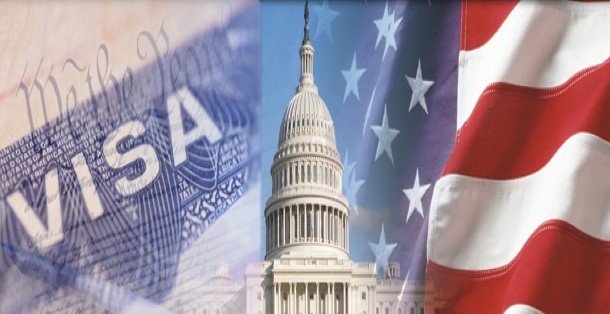 Good for the Saudis and obtain an American visa