Are you planning to visit Riyadh soon? So get ready to do countless activities in the Saudi capital, where you will find many shopping centers, restaurants and parks, as well as great historical and tourist attractions.

Find out about the most important great activities you can do in Riyadh:

There are in the Kingdom of Saudi Arabia more than 60 museums that vary between archaeological, cultural and scientific museums, but the most famous of them is the Saudi National Museum and it is located in the King Abdulaziz Historical Center in Riyadh. It was opened in 1999 and the museum was established specifically to serve as a cultural center To introduce the history of the Kingdom and the civilization of the Arabian Peninsula, the museum provides a lot of information about ancient handicrafts and ancient economic activities in the Kingdom as it includes many ancient artifacts, and the museum is divided into several sections: the Hall of Man and the Universe, the Hall of the Arab Kingdoms Dima, the pre-Islamic era hall, the prophetic mission hall, Islam and the island hall, the first Saudi state hall and the Saudi state, the unification hall of the kingdom, the Hajj and the Two Holy Mosques hall.

Al-Masmak Palace is one of the most important historical monuments in the Kingdom due to the fact that it was the site of the famous battle of Riyadh in 1902, until the effects of the battle are still visible on the building and at the door of the palace, and the palace is a historical fortress built of clay bricks in 1895, and it is the most famous Its features are the palace gate made from palm trunks, which has a height of 3.60 meters, and a width of 2.65 meters. 18 meters.

It is one of the largest and most famous mosques in the Kingdom and is one of the most important Islamic monuments that Muslims accept during their visit to the queen. With its two tall minarets, which are 55 meters high, and its huge dome with a diameter of 28.8 meters and a height of 37 meters, the mosque contains many service facilities.

In the city of Riyadh, you will find endless options starting from the local markets such as Swailem Street Market, in which you can find almost everything, including clothes, perfumes, and children’s toys, at low to large prices, and even famous shopping centers such as the three-storey commercial tower, the third of which is reserved for women only. Granada Mall, which contains many famous brand stores in addition to many wonderful restaurants and cafes, Olaya Mall which is famous for selling high-quality luxury fabrics.

Do you want to stay away from the hustle and bustle of the shopping districts in Riyadh? If you are, the best option for you is to visit one of the wonderful gardens or parks in Riyadh, such as King Abdullah Park and Park in Al Malaz, Al Salam Park, do you want to see wild animals? You can go to the zoo in Riyadh, which contains 164 different species of animals, birds and reptiles and includes animals threatened with extinction, what about natural areas with huge areas? There is a Hanifa Valley that extends 80 km and contains a group of the most beautiful natural spots that contain various plants and trees and is one of the most famous natural monuments in the Kingdom.

Riyadh organizes many wonderful annual festivals such as the Riyadh Shopping Festival in the summer season every year which includes amazing events and performances, and the Spring Festival or the Flower Festival which takes place in the Spring Festival every year and a large exhibition of flowers and ornamental plants is held, and there is also the Janadriyah Heritage Festival Where many heritage and cultural events are held in addition to many events that are held in Al Bujairi district in Diriyah.

“Bounce” is a family sporting destination launching its latest programs 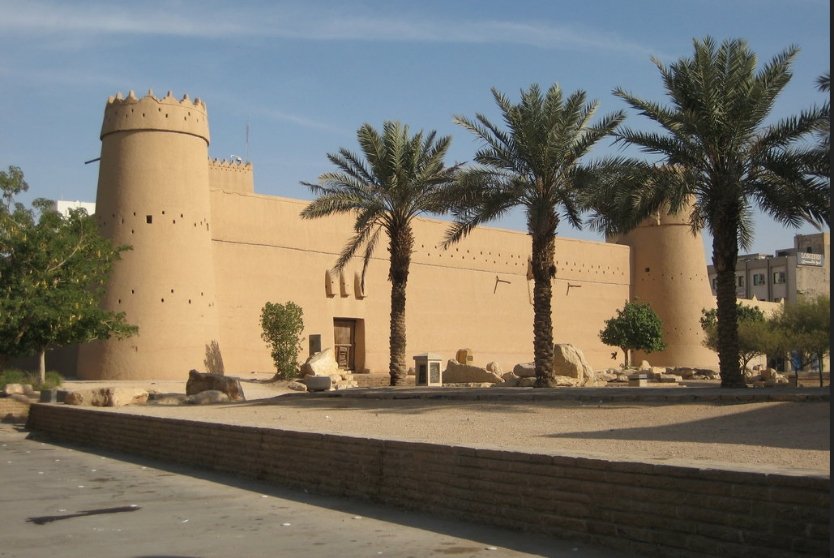 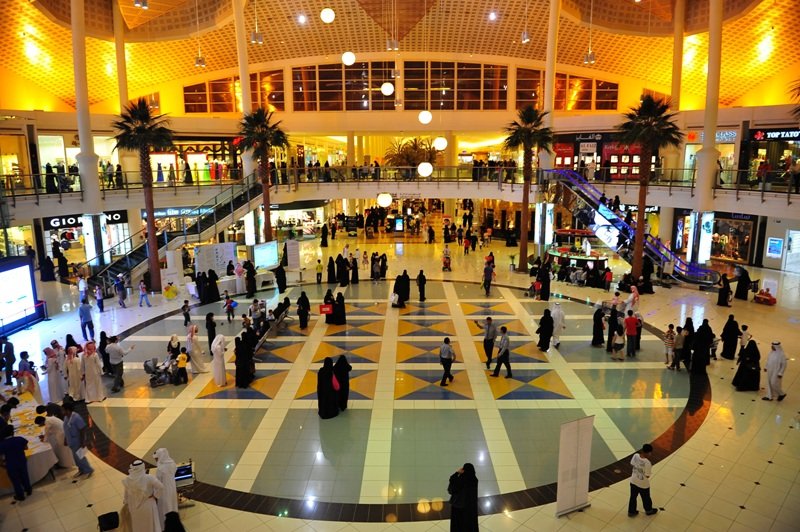 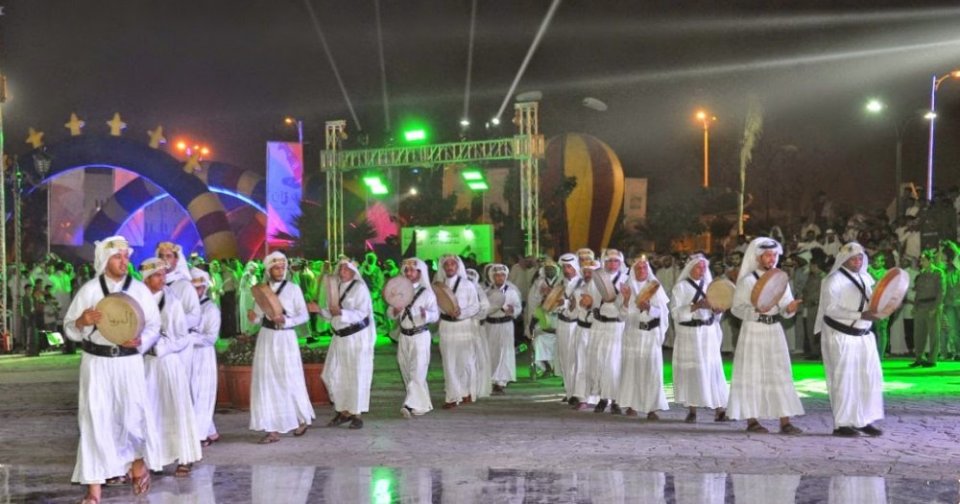 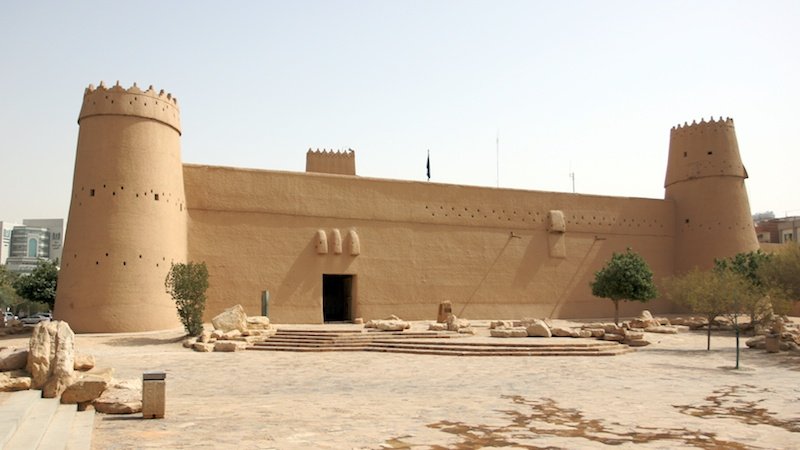 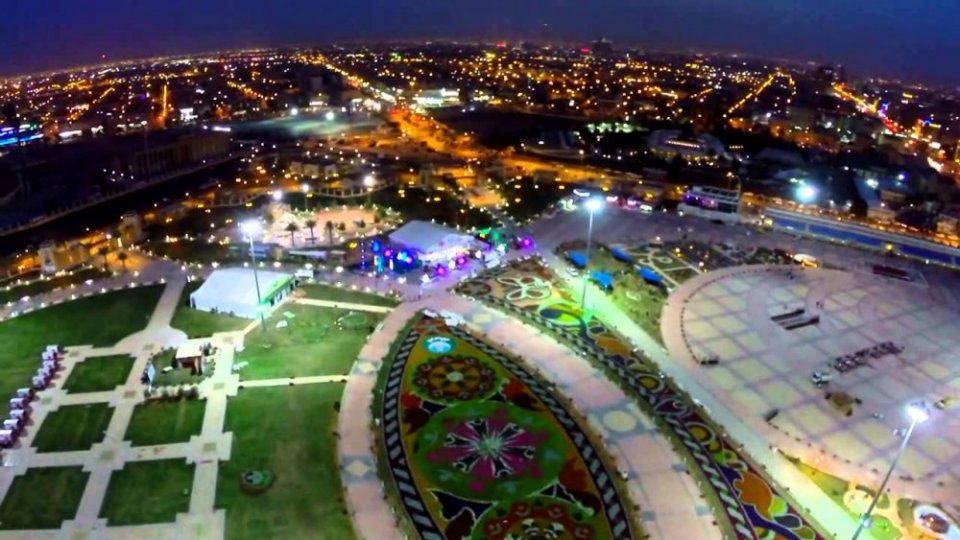 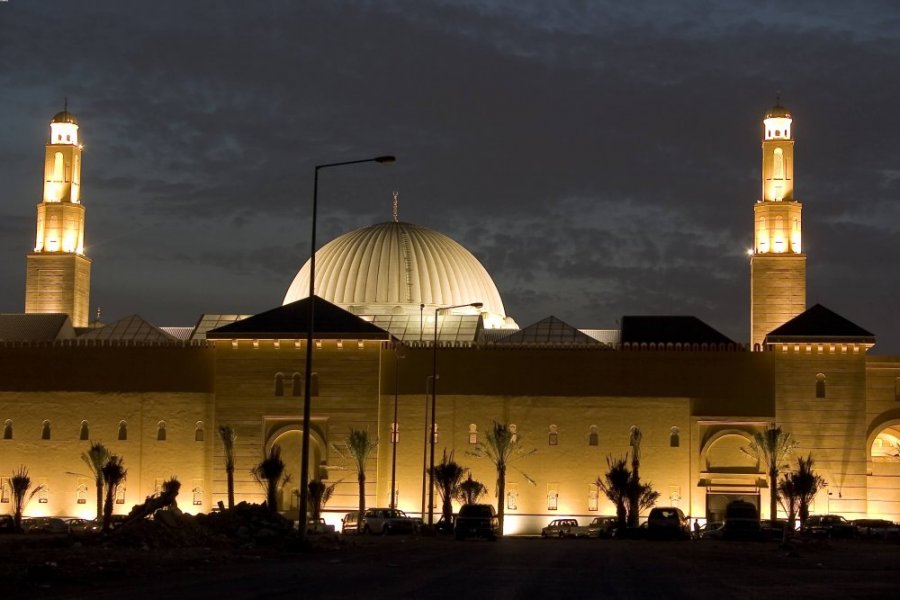 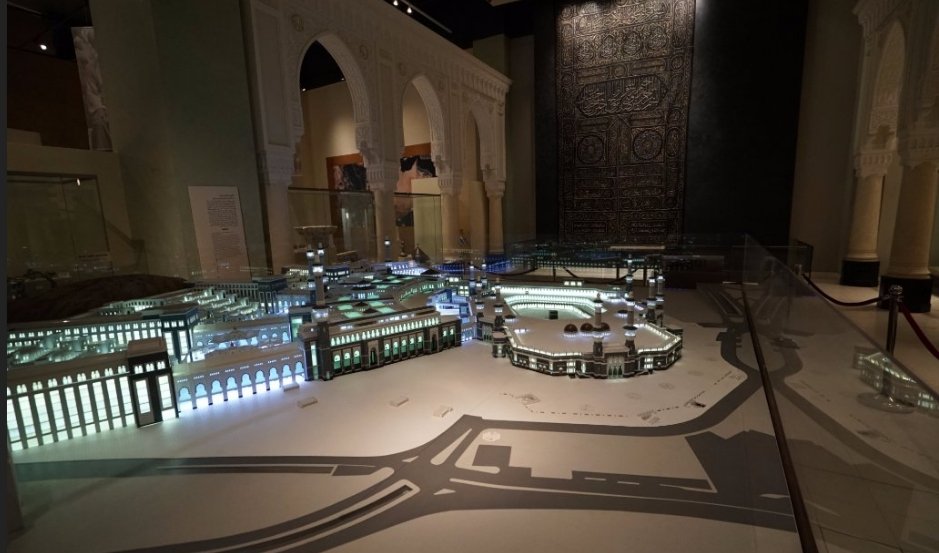 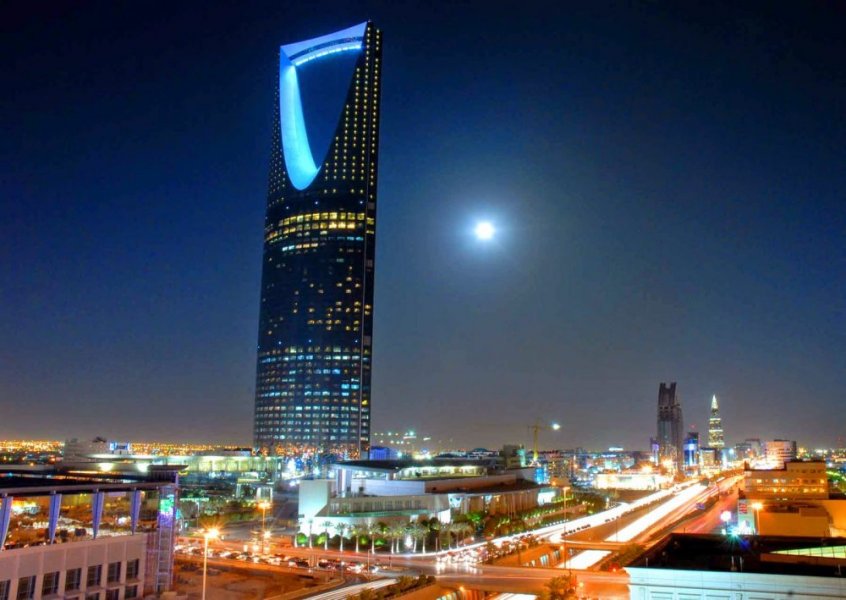 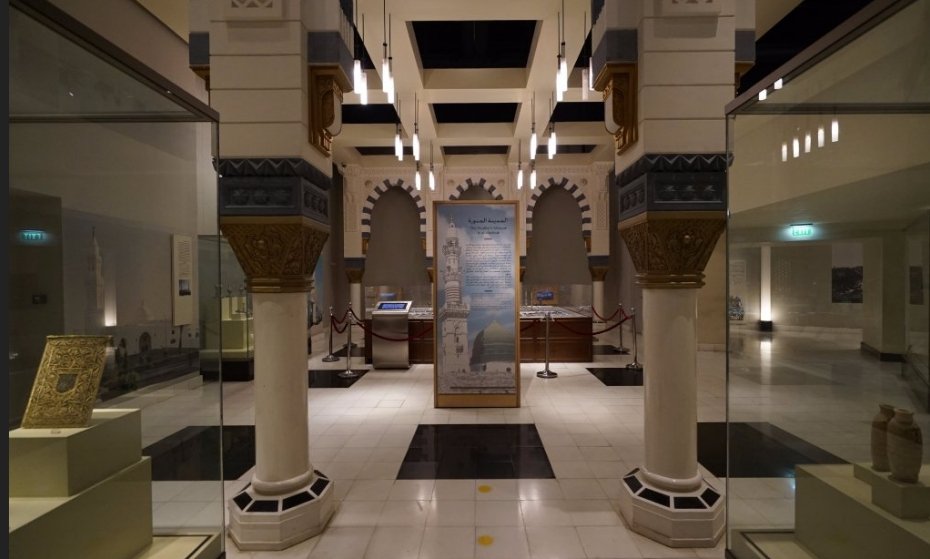 The Saudi National Museum, located in the King Abdulaziz Historical Center in Riyadh 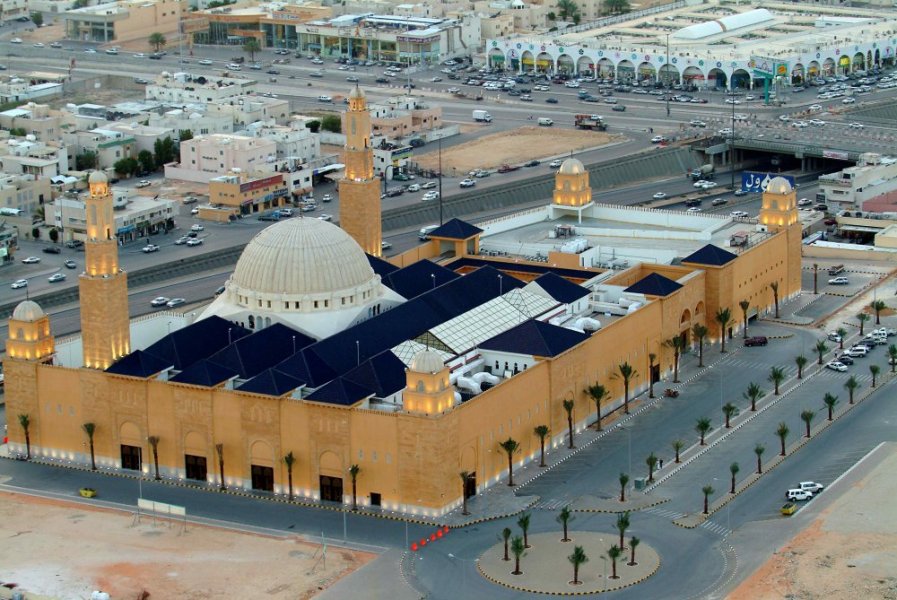 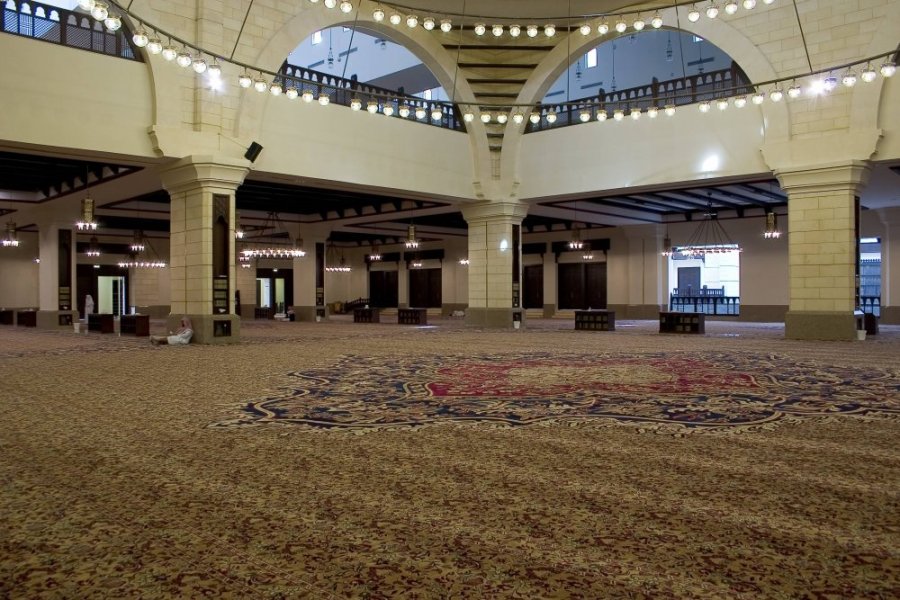 Al-Rajhi mosque from the inside 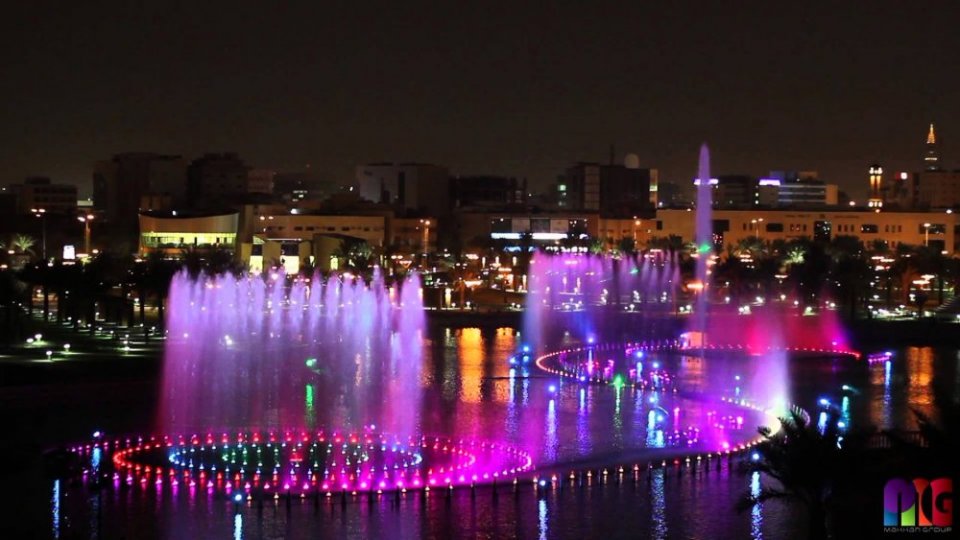 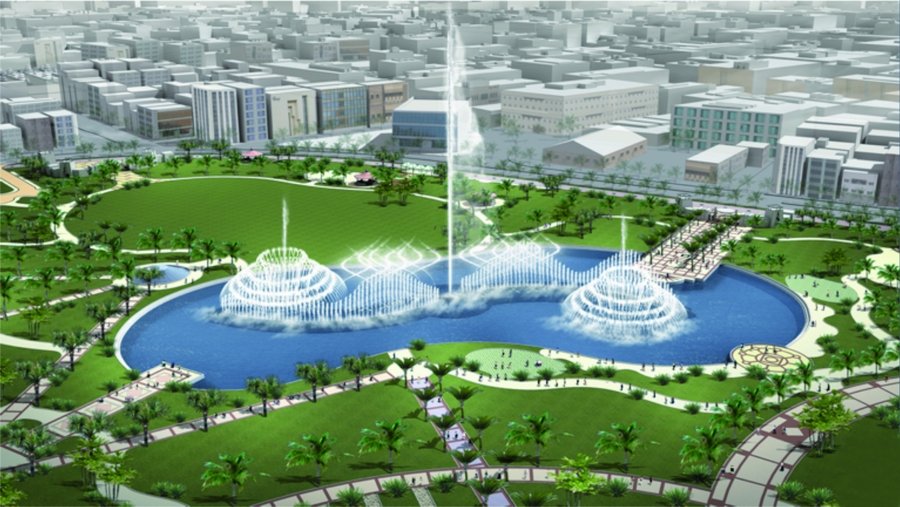 Tourism in Dubai … the most attractive place for tourists!