As New Year 2020 approaches, families are preparing to choose their destination to celebrate the start of a new year in an atmosphere of joy and brightness.

There are a variety of tourist destinations that are suitable for lovers of New Year’s Eve, where you can watch festive decorations, follow up on fireworks shows, and shop in a stunning winter setting.

Today we choose a set of ideal destinations to enjoy New Year’s Eve.

The German city of Frankfurt shines as one of the most beautiful destinations for the end of the year and New Year holidays, as the city shines with adornment and adorns the stores with the best looks.

Frankfurt is characterized by the establishment of charming Christmas markets that extend in the historical squares amid the ancient monuments and provide various goods in an atmosphere of joy and all the buildings are decorated with lights of celebration.

New York shine with a special sparkle at the end of the year, as its modern architecture shines with decorative lights and its high-end stores provide amazing celebration interfaces with breathtaking designs.

In New York, you can enjoy luxurious shopping experiences on Fifth Avenue, watch evening lights and performances at Time Square, where 2 million people gather at this celebration and watch New Year’s decorations at Rockefeller Center.

The Austrian city of Vienna shines with classic charm, reinforced by historical architecture that adorns the most beautiful lights of the end-of-year celebrations, as well as markets that provide various festive goods and stalls of delicious traditional cuisine.

Vienna leads many European cities in the celebration of the New Year, where all the city lights are lit, as fireworks displays are held in the historic squares and many high-end concerts at the Opera House.

And in recent years, Vienna has become one of the favorite places for tourists to celebrate the New Year, especially with its classic, paper and artistic atmosphere.

Many concerts are held throughout Vienna at the end of the year, such as the Silvestepad Vienna concert on the street with the largest population of the city.

You can also attend the Vienna Gala concert with orchestra music and fireworks shows, and the concerts of the Theater An Der Wien.

In London, you can spend a wonderful time watching the decorations at the end of the year during December on Oxford Street and Trafalgar Square, etc., and watching the store fronts, decorated with the most beautiful festive designs.

Holiday booths along the River Thames cannot be missed during the month of December, as gifts, sweets and biscuits can be purchased and spend a fun time filled with joy.

What could be more wonderful than spending the end of the year and New Years around a city full of civilization and historical monuments like Rome?

Rome shines in New Year’s party with cheerful parties in the most important arenas where you can attend fireworks shows and eat delicious hot food in the most beautiful cafes and restaurants in a charming atmosphere.

Rome offers many celebration points mixed with the splendor of history with panoramic views of the unique architecture that characterizes the city from the era of the Roman Empire and the Middle Ages to modern times. 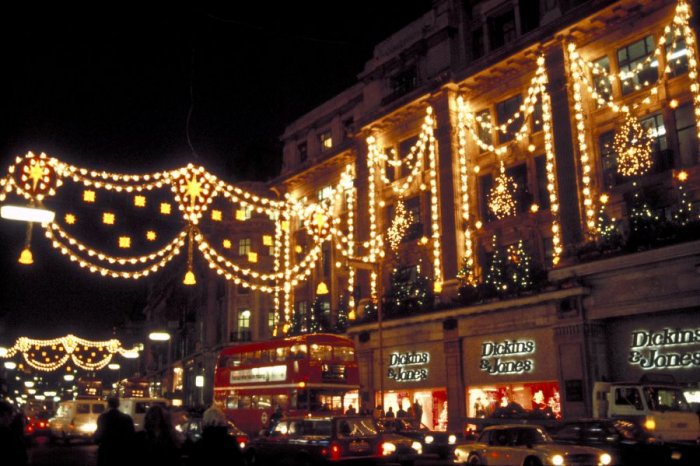 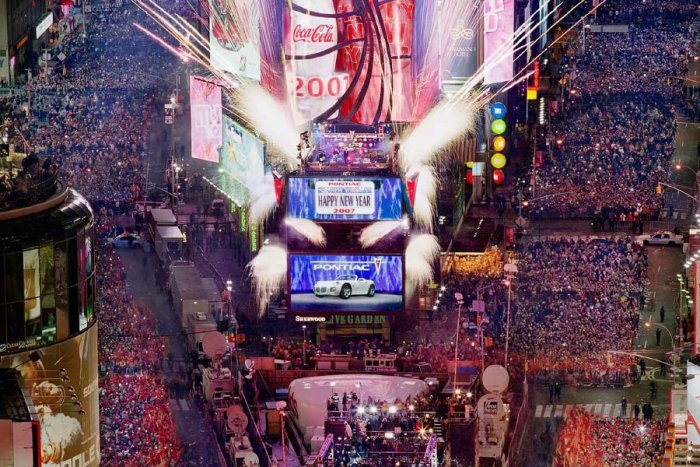 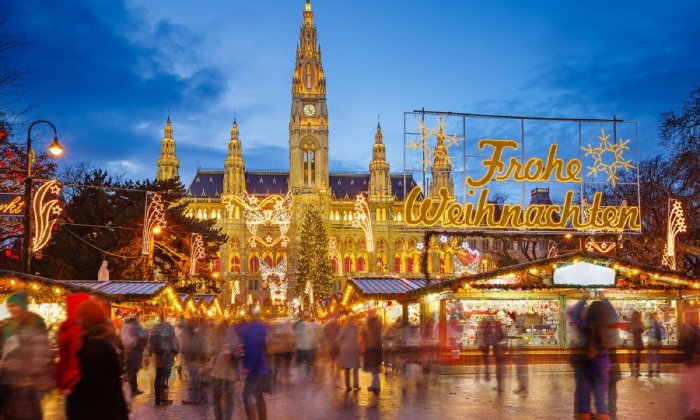 A fun celebration in Vienna 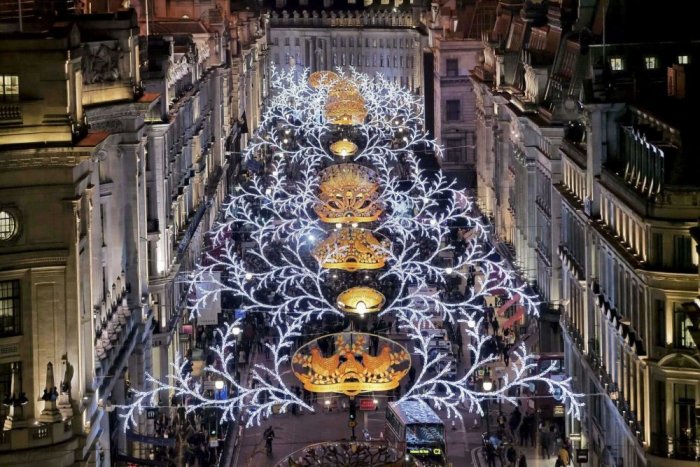 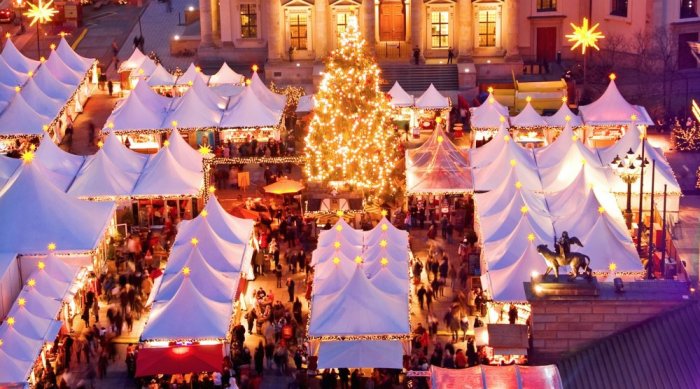 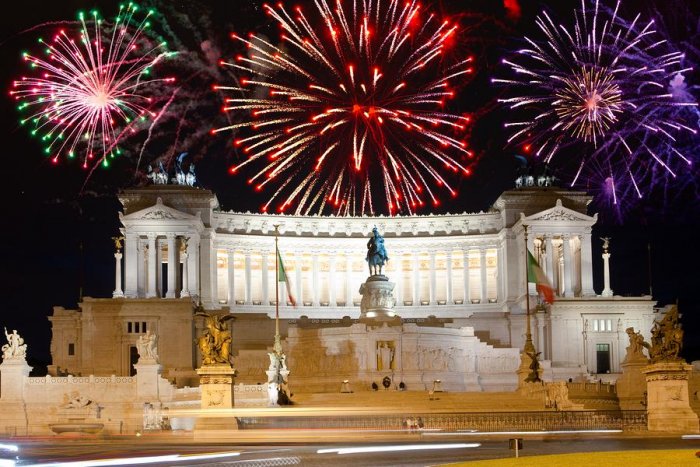 A pleasant atmosphere in Rome 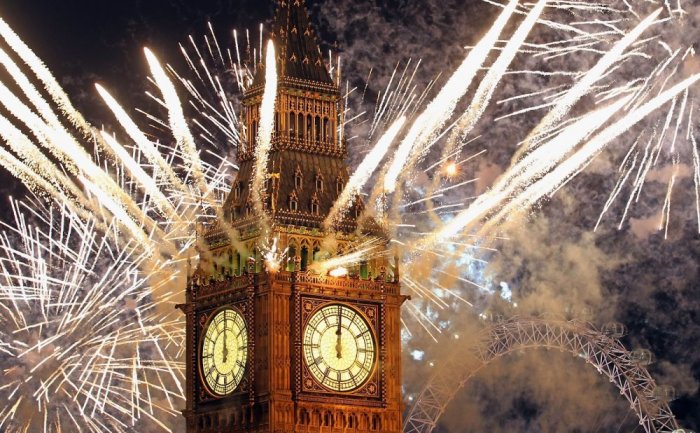 A pleasant atmosphere in London 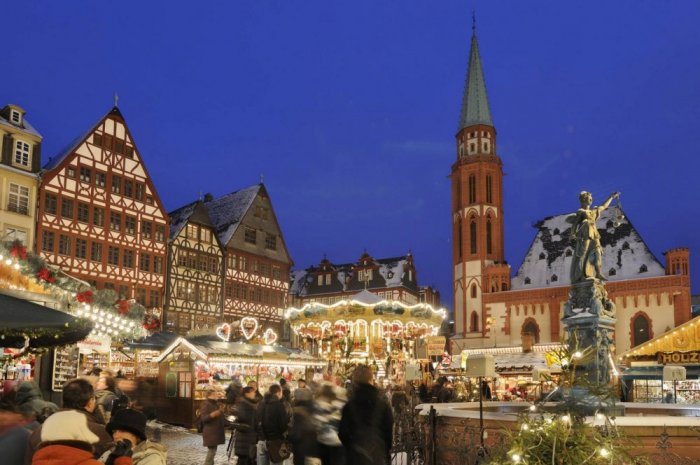 A pleasant atmosphere in Frankfurt. 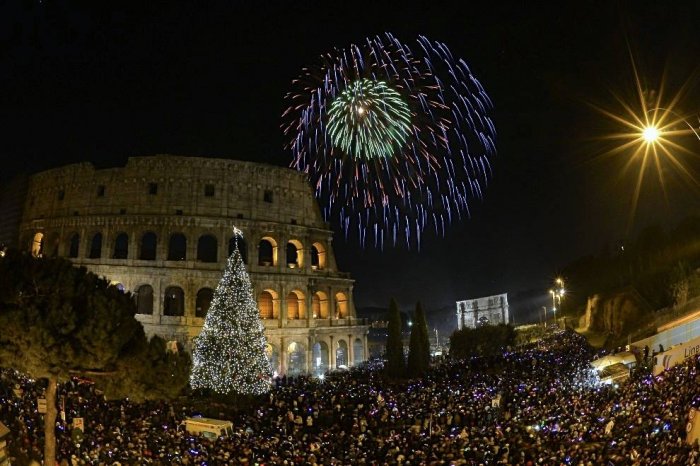 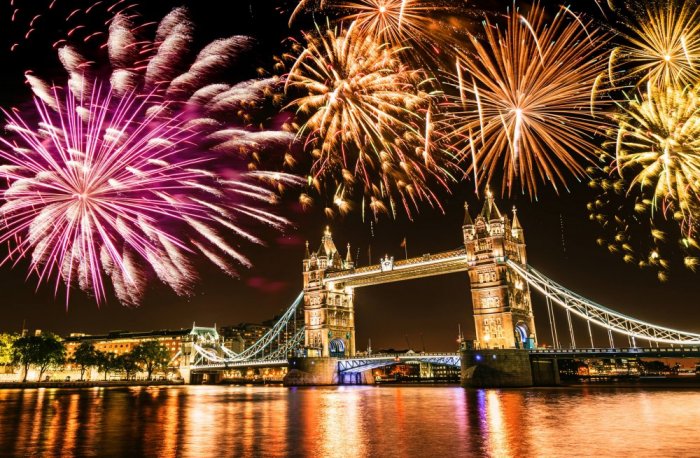 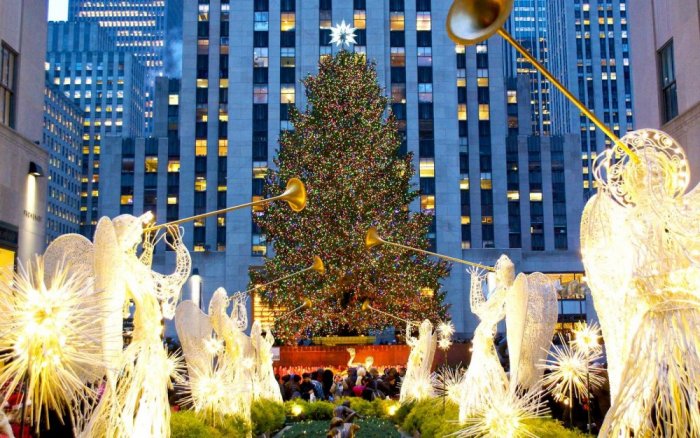 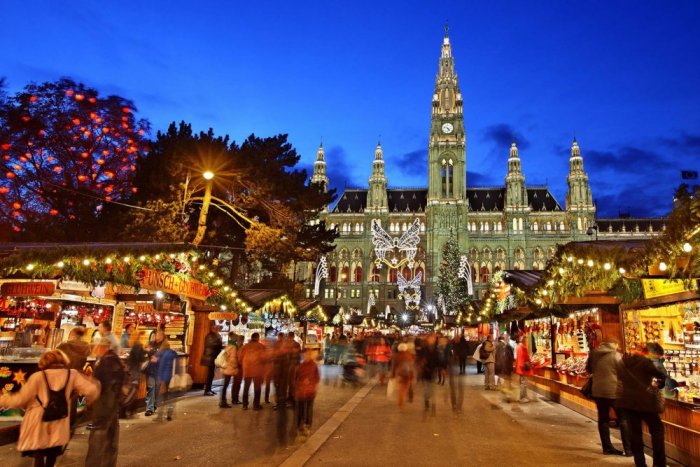 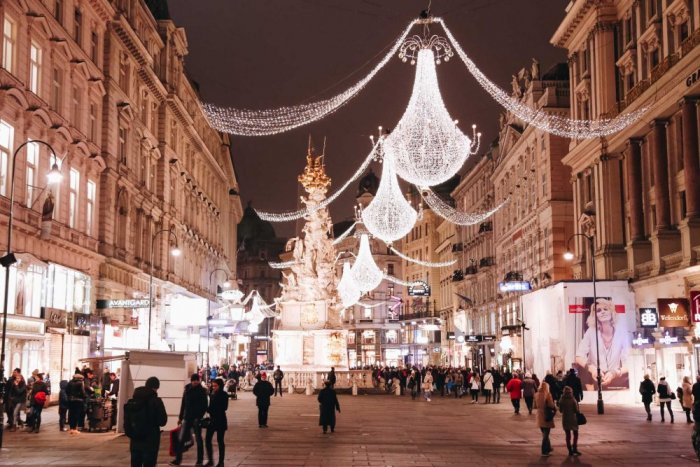 The joy of the atmosphere in Vienna 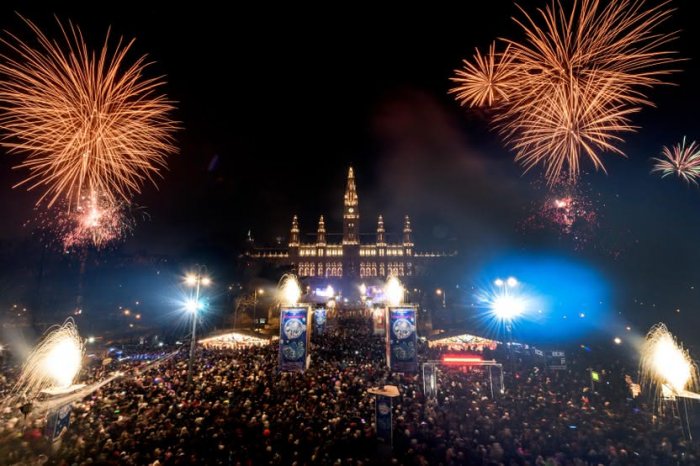 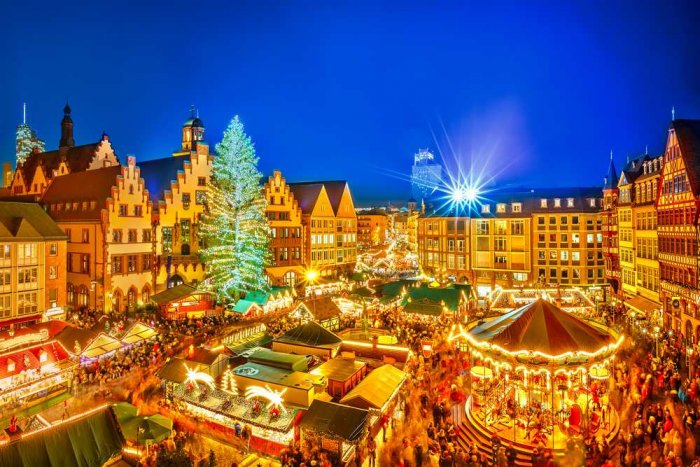 The magic of celebrations in Frankfurt

The best tourist destinations in Ajman

The best destinations to see cherry blossoms in spring 2020