The second largest city in Austria, Gratz, is distinguished by its magnificent architecture and buildings that combine old and modern in a fascinating scene as well as its young student pulse, as it includes a large number of students. A tourist tour in Graz, about 200 km from the capital Vienna, means getting a lot of fun and engaging in many activities amidst many options for accommodation, dining, etc. .. Follow this great list of the most prominent activities that you can do in Graz.

This magnificent palace, which can be translated into “Palace of the Mountain”, dominates the urban landscape in Graz. The palace includes a ancient clock tower known as Uhurturm and dates back to the third century, while the palace itself dates back to at least the tenth century without specifying the exact time of its construction. In Schlossberg there is a public park full of flowers and vegetables visited by many tourists annually, as well as you can go up to the palace hill and take great pictures from there or visit the caves near it to spend a full day exploring the magical place.

A modern engineering masterpiece is a floating industrial island amid the Mur River. At a time when this island caught the eye in the morning, it is wonderful to see it at night, as it is full of colors and light. This futuristic water-like island was designed by the American engineer, Vito Aconce, to commemorate the choice of Graz in 2003 as the European capital of culture. One of the activities that can be practiced in the framework of visiting Morencyel is attending performances that offer Al-Jazeera Theater, in addition to the presence of a café with a glass-bottomed glass. Children can also spend quality time there with a sliding 3D maze that will inevitably ensure their entertainment.

Any visit to Graz would not be held without visiting this magnificent palace, which has an important history as it was the seat of Prince Hans-Ulrich von Agnberg and large parts of it return to the end of the Middle Ages. You can take a specialized tour of the palace through a set of tours to see the rooms, details, artworks, gardens and many other features that distinguish the palace.

This warehouse is one of the most visited tourist destinations with eagerness to see the largest arms depot in the world, as it contains approximately 32,000 weapons, a variety of tools, armor, swords, rifles, pistols, and missile-making equipment, mostly medieval. 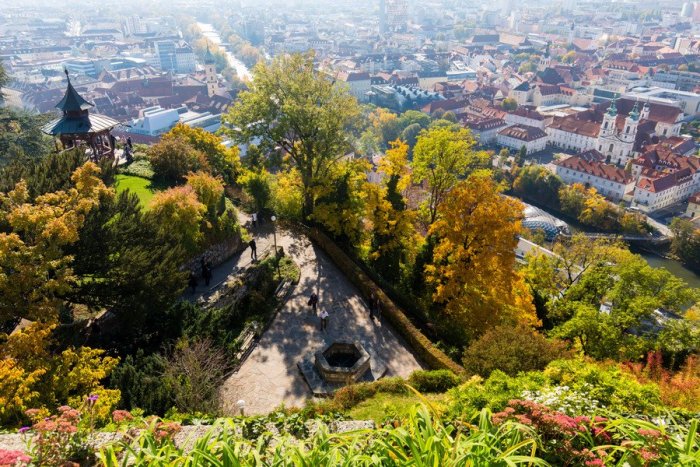 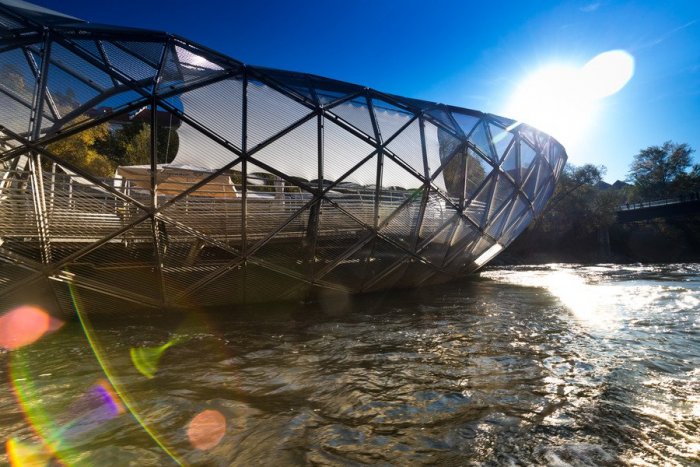 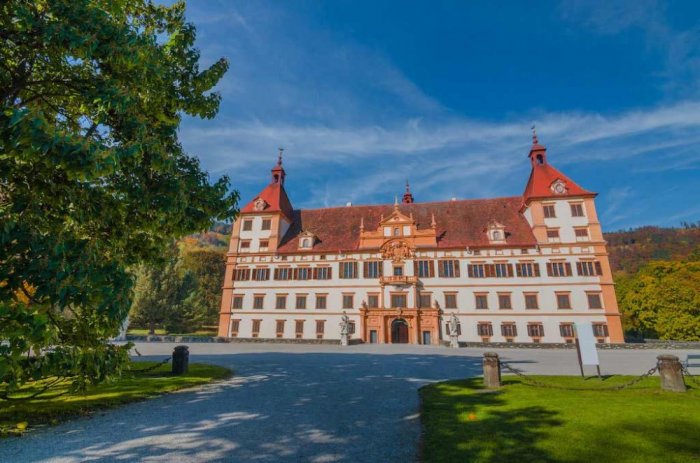 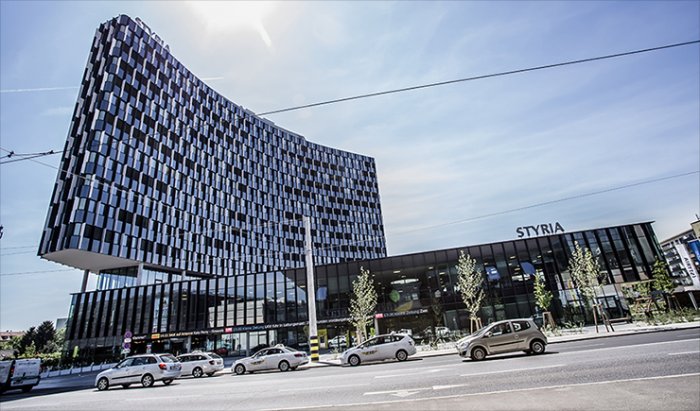 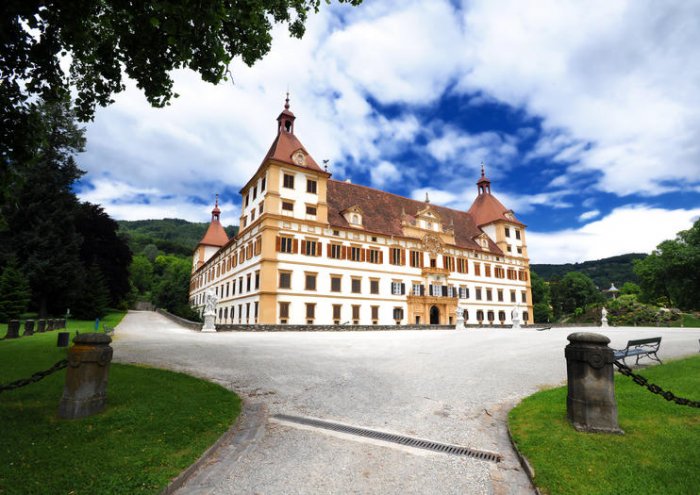 A scene of Agnberg Palace 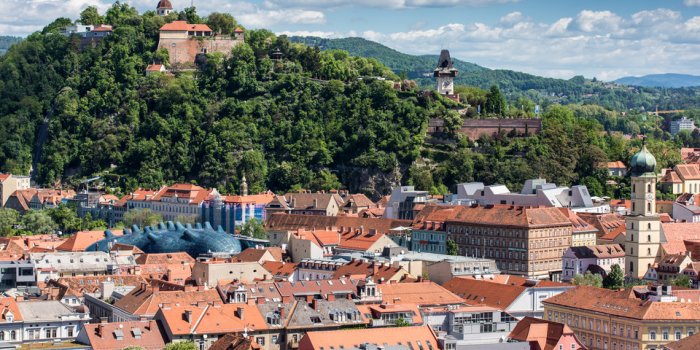 A scene from Schlossberg 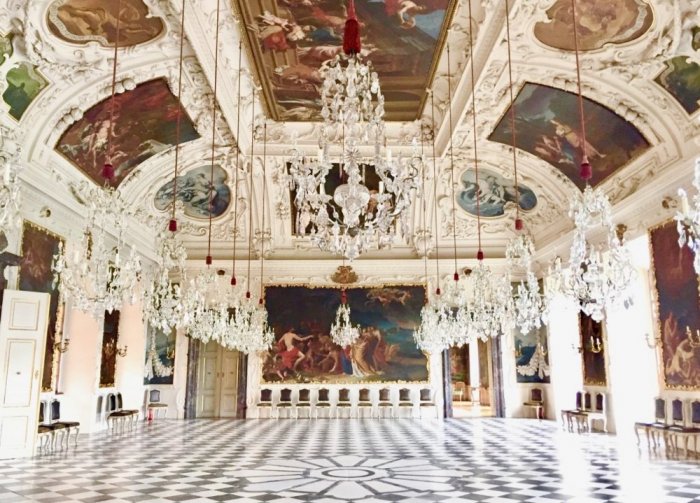 From inside the Agnberg Palace 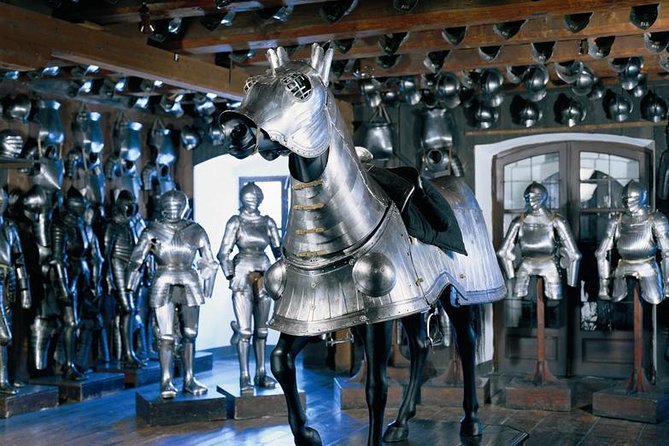 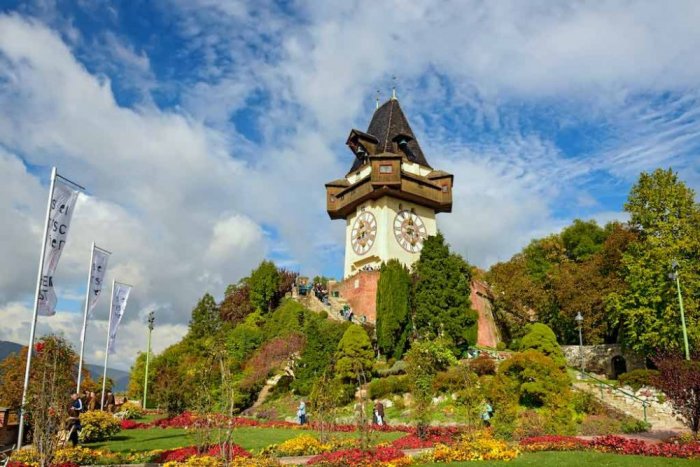 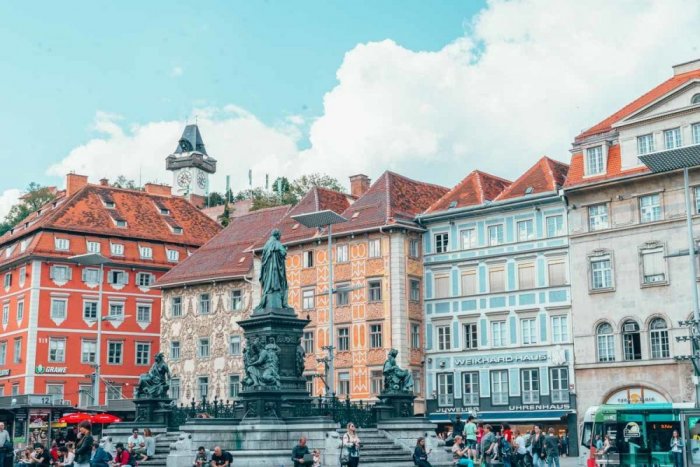 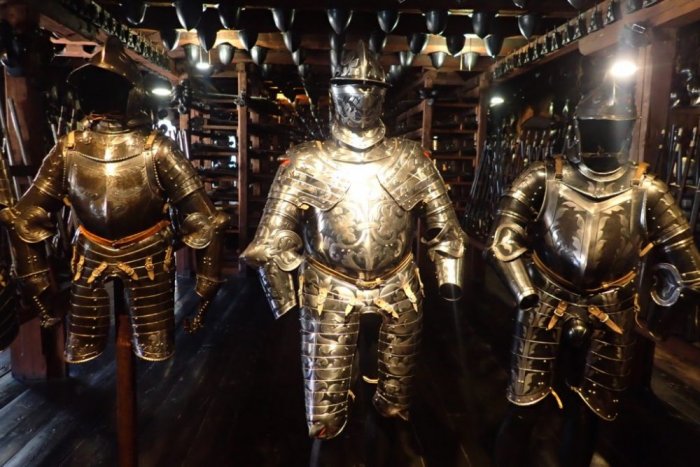 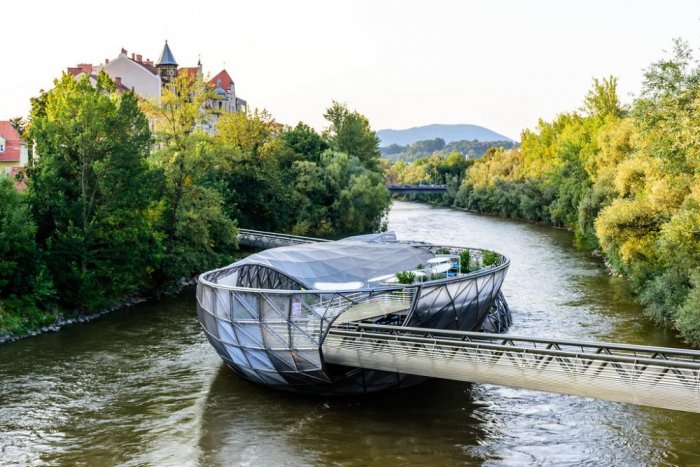 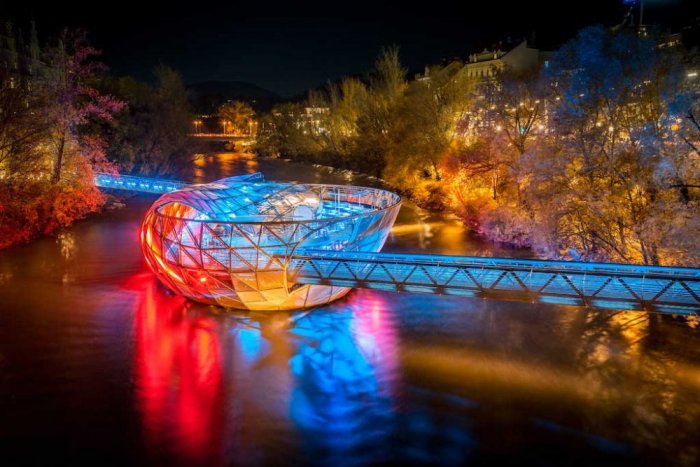