Guide to the most beautiful places of tourism in Italy, Rome 2020

A guide to the best places of tourism in Italy, Rome 2020, presented to you through today’s article on Arab travelers. So, the history of its civilization dates back more than 2500 years, where Rome was the capital of the Roman Kingdom in the past where Roman and Western civilization was born and for more than seven hundred years it was the dominant power in Europe and the Mediterranean Sea, its name is due to that of Emperor Romanus Ascanus, its founder, and is characterized by its warm atmosphere for months Spring and autumn While the summer extends for more than six months due to its affiliation with the climatic region of the Mediterranean coasts, we will give you, my dear reader, the most important advice that can improve your trip and make it more enjoyable if you decide to start the adventure of Rome.

Rome overlooks the banks of the Tiber River in the region of Latiso, Italy and is characterized by its beaches and a warm atmosphere, it will not suffice for you in one visit and you will definitely want to return to it again, to discover its markets, civilizations and Roman forums as well as discover new cuisine from Italian cuisine, here dear reader some advice to enjoy your trip in “Eternal Land” as they call it.

Tips for tourism in Rome

The most important tourist places in Italy Rome

The history of the forum dates back to five hundred years BC, so the pulse of life in Rome was old and when you visit it you will feel that you are on a journey through time to return to the empire, and you can also visit the Cometium where meetings of the Senate were held in the past and the royal palace that dates back to the eighth century BC . 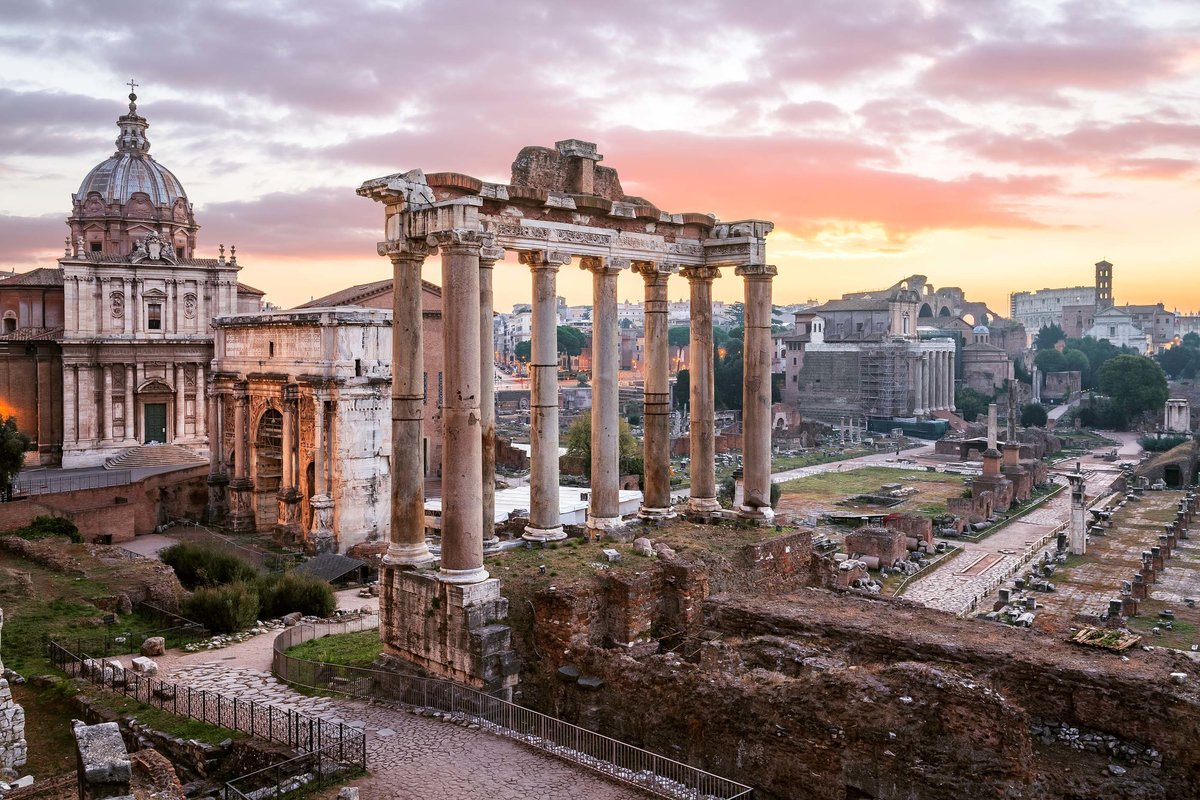 The calcium is one of the Seven Wonders of the World and is the most important symbol of the ancient Roman Empire. It was used as a square for staging performances and competitions and a battlefield for wrestling and animal hunting. Its terraces consist of eight rows that accommodate more than eighty thousand people, and it is visited annually by more than four million tourists. 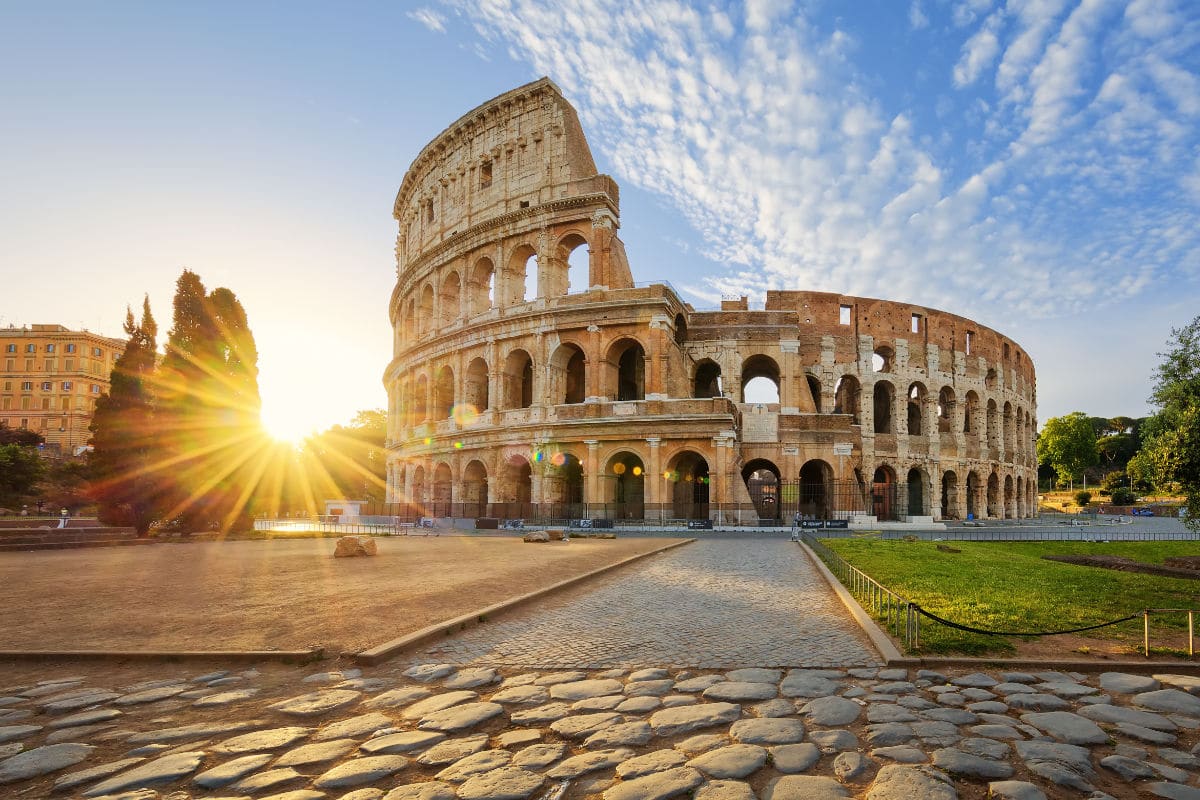 Built in 1725 between the Piazza de Sapna and Triina dei Menti, these terraces have a privileged location for tourists to relax and unwind. 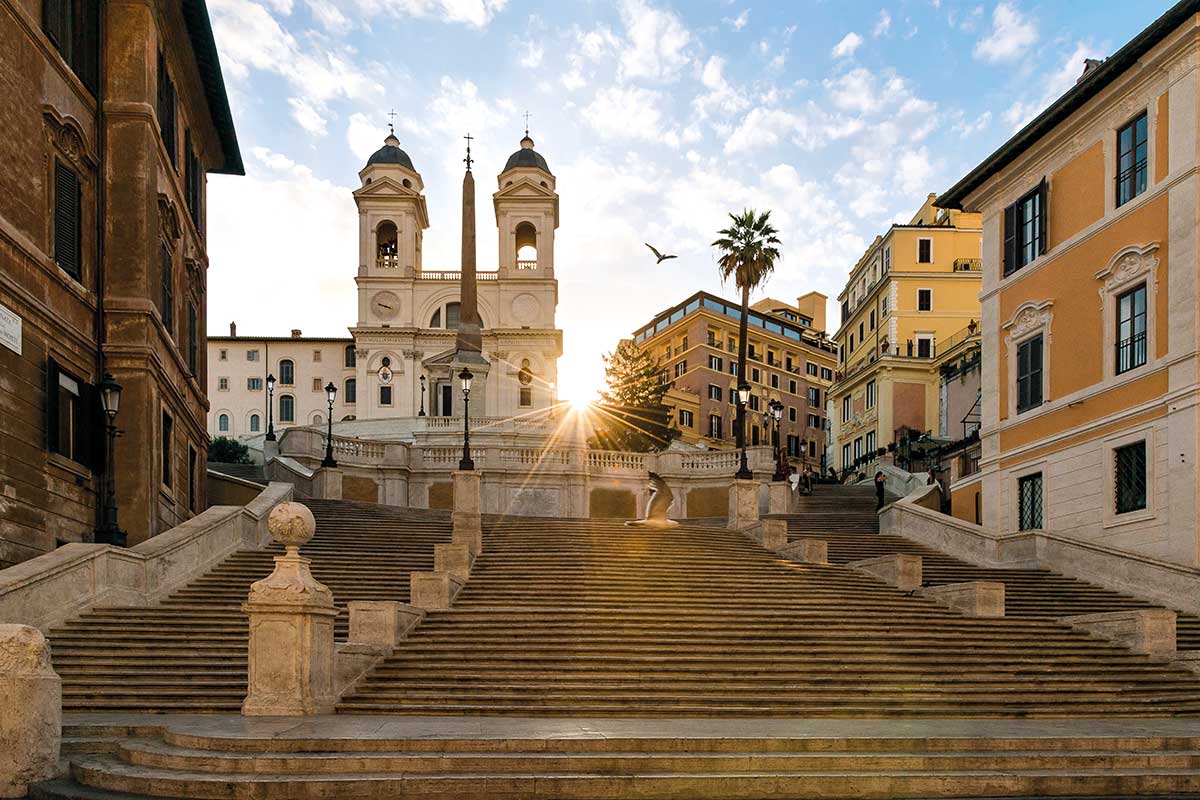 The river is the second longest in Italy, with the Tiber Island in the middle of which it connects the city with two bridges on both sides of it. You can go on a walking tour along its banks, enjoy the open air and take pictures. 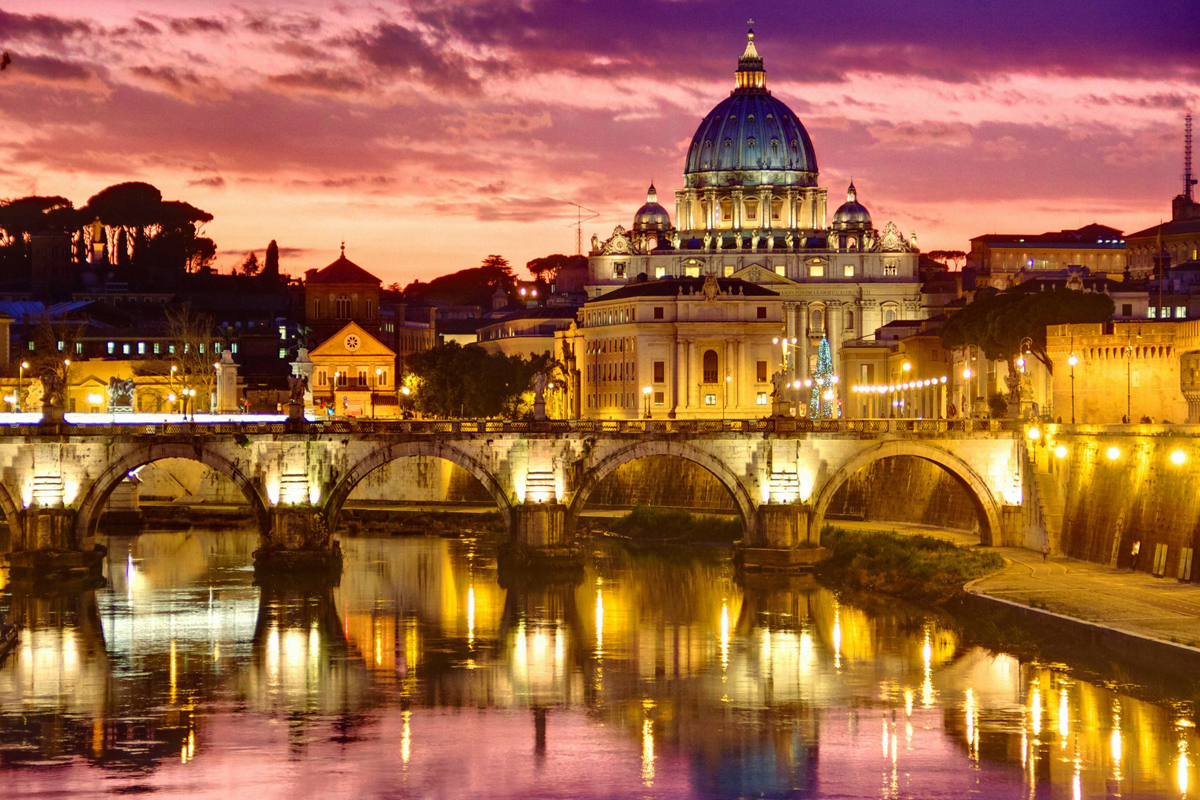 Tourists go to the Trevi Fountain and throw coins to believe that it fulfills wishes, so some consider it the richest fountain in a world because it contains thousands of coins over the years and is characterized by amazing and unique design. 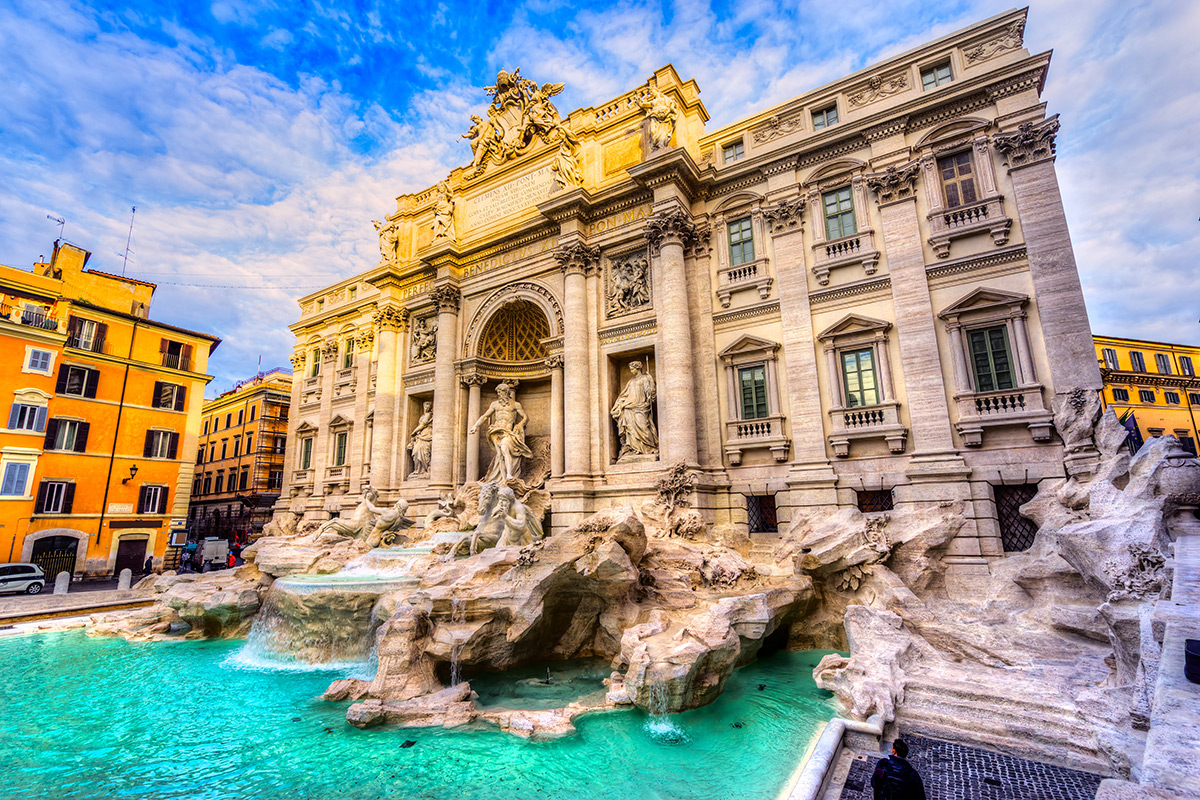 The most beautiful places of tourism in Istanbul 2020