Guide to the most beautiful places of tourism in Moscow

Tourism in Moscow is a great adventure that you must take part. If you are searching, dear reader, for a new tourist destination abundant with cultural, recreational, historical and religious monuments, then we recommend to you Moscow the largest city in Russia and the seventh in the world in terms of population, because of the tourist attractions that nature contains And a distinctive and warm weather in the summer, followed by a white winter as snow falls, the city is located on the Moskava River, which was named after Moscow in quotation of its name, and it contains a lot of architectural civilization such as the Red Square, the Kremlin Architectural Complex and St. Basil’s Cathedral which is considered as the most wonderful museum in the world. Arza Christian in Russia, and Arab travelers will show you the most important attractions in Moscow.

When you travel to tourism anywhere in the world, you should have the most information about this place and benefit from the experiences of those who have visited you. Here, dear reader, are the most important tips to help you spend a pleasant vacation in the capital, Moscow.
If you are a fan of warm weather, you should visit Moscow in the spring and summer period, due to the moderate temperature in the day, and it varies from 18-26 degrees Celsius. If you love snow and the magic of winter, you should spend the winter in Moscow and practice activities there away from the crowds of tourists in the summer.
Try to use a map and always specify your destination before going anywhere, and also use some Russian sentences that you have already learned before traveling because the Russian people only speak Russian, and you can also use phone applications that facilitate the translation process for you.
Do not miss the experience of the subway in Moscow, it is one of its distinctive architectural features, as metro and public transport prices are cheap and will save you a lot, so take the taxi only if necessary due to its high cost.
In Moscow, many museums are open for free to visitors without any fees, so do not miss to visit these places to get the most enjoyment of your trip at the lowest cost.
Go to the popular markets to buy gifts and souvenirs and do not go to the bazaars to shop to avoid buying at exorbitant tourist prices.

The most important tourist attractions in Moscow, Russia

The Red Square is the heart of Moscow, connecting all major streets together and easy to reach from any road. It is located near the famous Kitai Market and the Kremlin Palace. The Red Square is one of the architectural masterpieces in Moscow that witnessed the most important events in Russia so the square is in the form of a square as well as the decoration that Distinguish it from other fields. 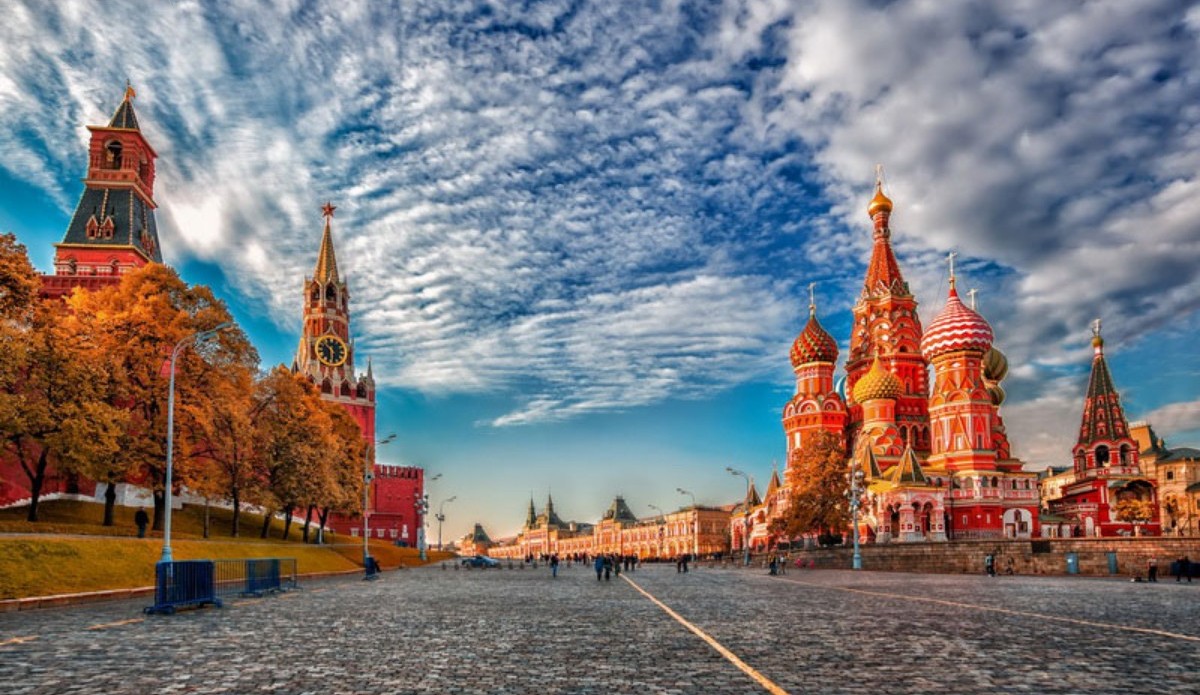 500 years ago, the Russian Tsar ordered the construction of the Kremlin region, as it was the historical heart of Russia and made it the seat of government and has remained to this day. 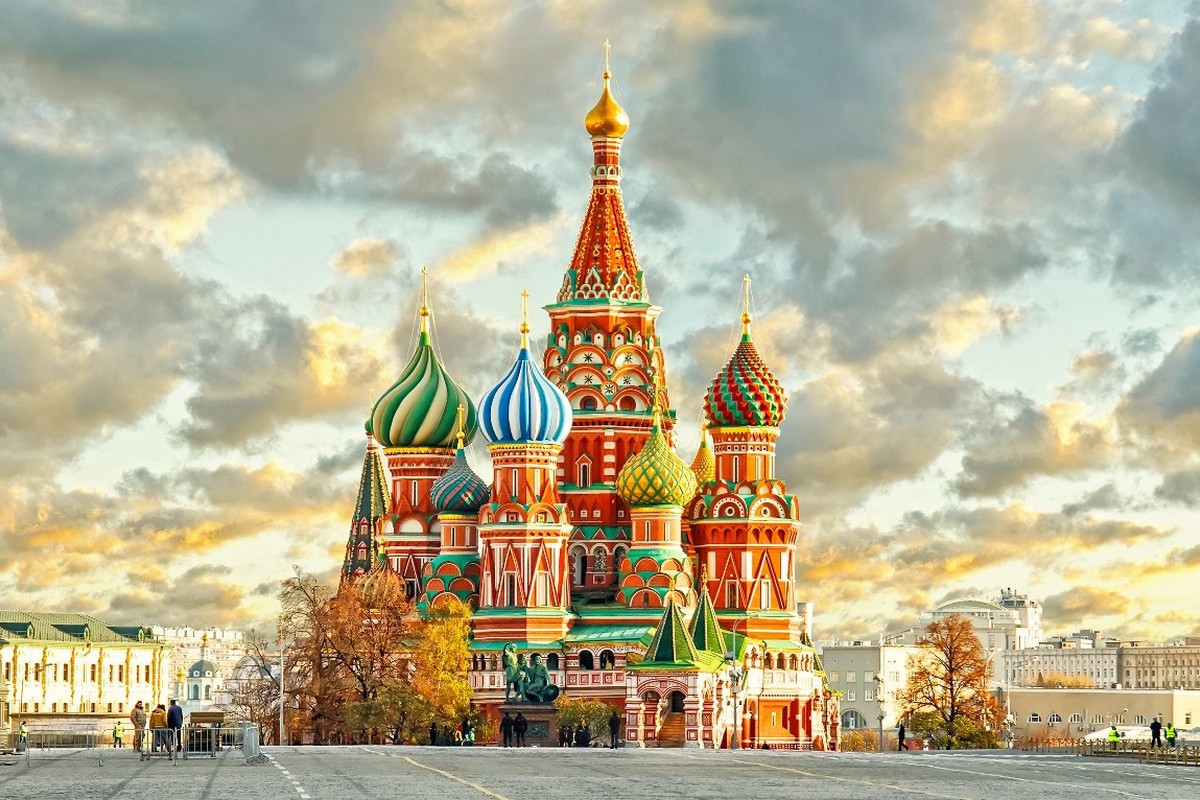 The cathedral is one of the greatest historical attractions in Moscow, which visitors flock to, located near the Kremlin and the Red Square, which are ten churches that contain rare artifacts and paintings, and the cathedral area is crowded with artists who you can ask your drawing in the least time, so called The name is a quote from the name of St. Basil, who has always been loved by the Russian people. 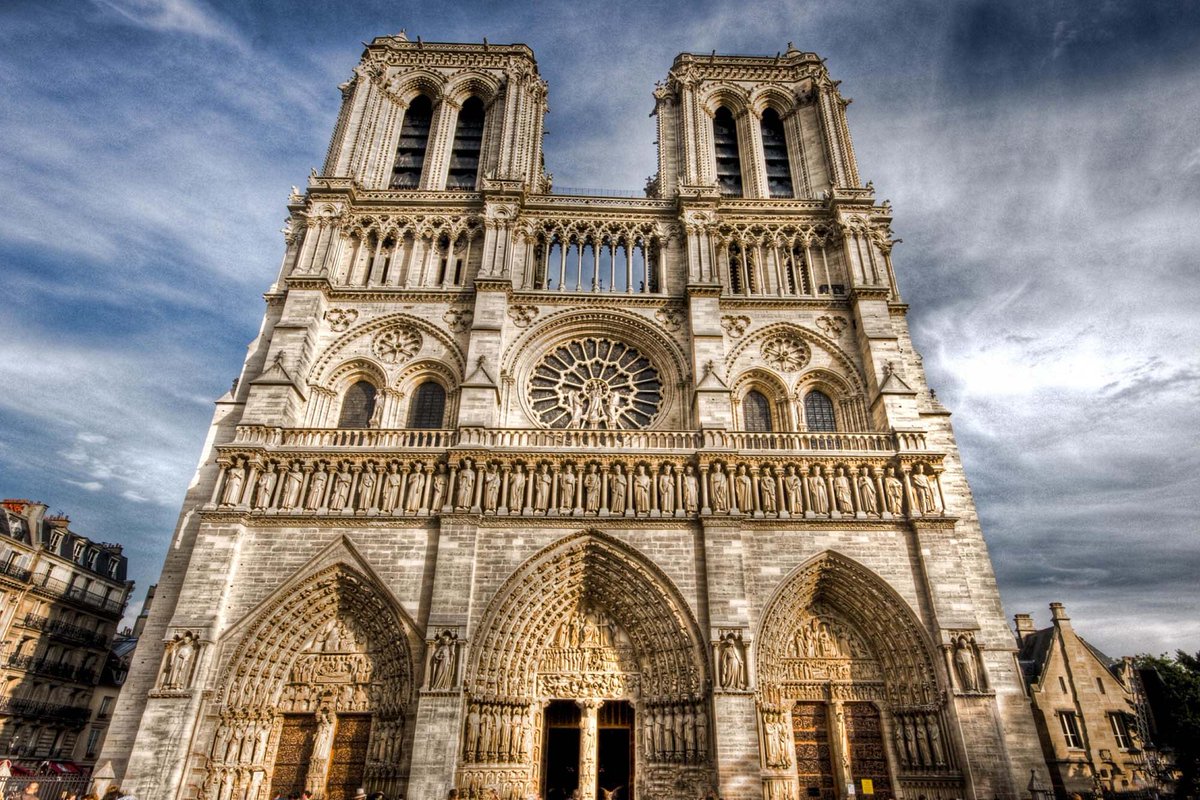 The museum was opened in 1894 when crowning Alexander III, and it is located in the Red Square towards the direction of the Resurrection Gate. If you want to learn about the history of Russia, you can visit it and see the artifacts that display the history of the place throughout the ages in a simple and fun way. 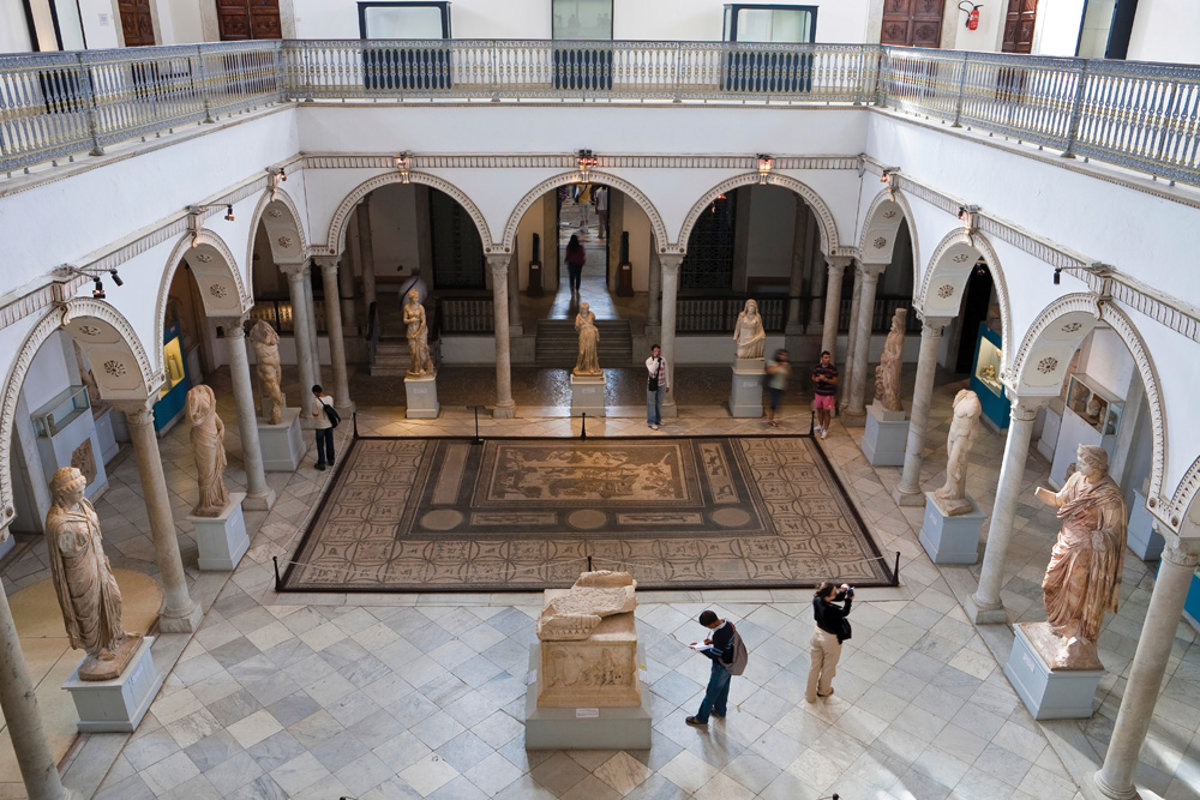 The tower is one of the tallest constellations in Russia, reaching a length of about 81 meters, and it contains more than 21 bells, each weighing more than 60 tons, was built in 1508 and the architectural design of the tower returns to the designs of the Middle Ages, so you can from the top of the tower to have With a fabulous view of the entire city due to its height and you can also watch the sunrise and sunset from there, and do not miss seeing the rare and distinctive art pieces that the tower contained and preserved over many years to tell the history of the Russian city. 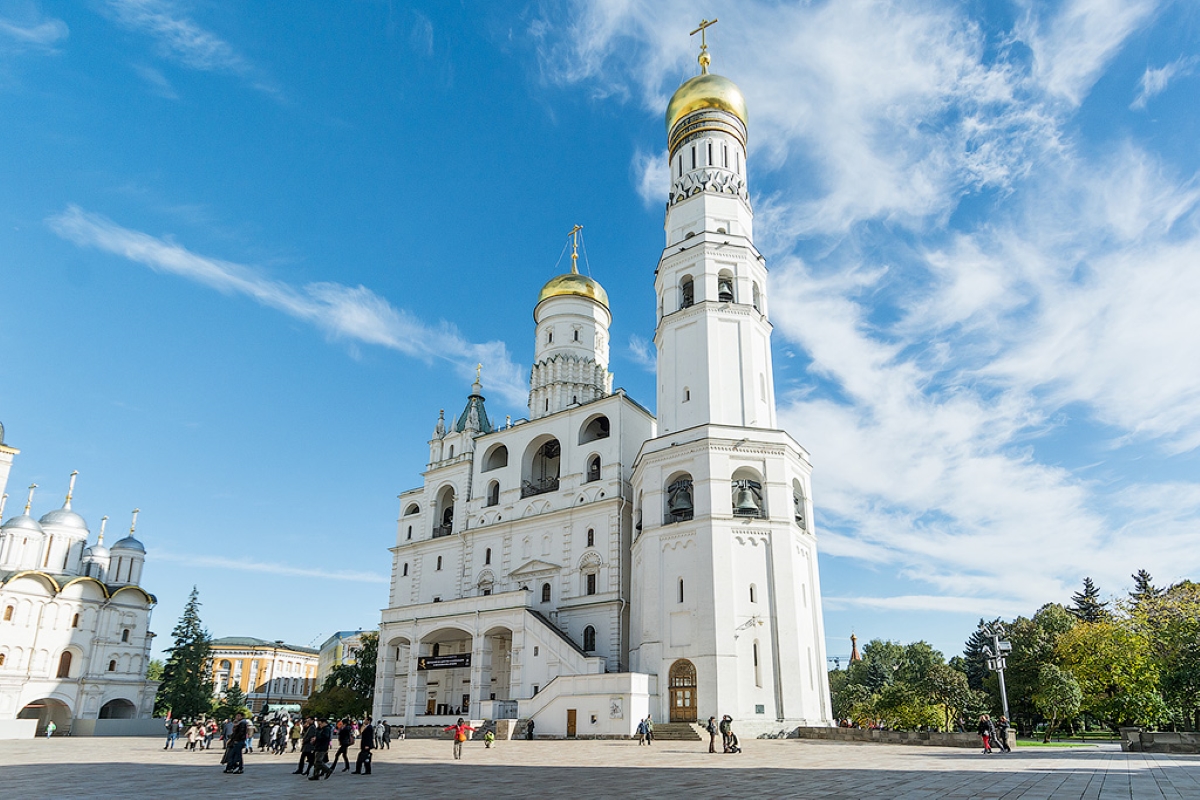 The theater was created in 1856 with a classic design, so book your tickets to enjoy the artistic performances of dance, ballet and operatic performances, as well as the theater. Do not miss an artistic evening in it. Viz is considered the most important historical symbol in Moscow. 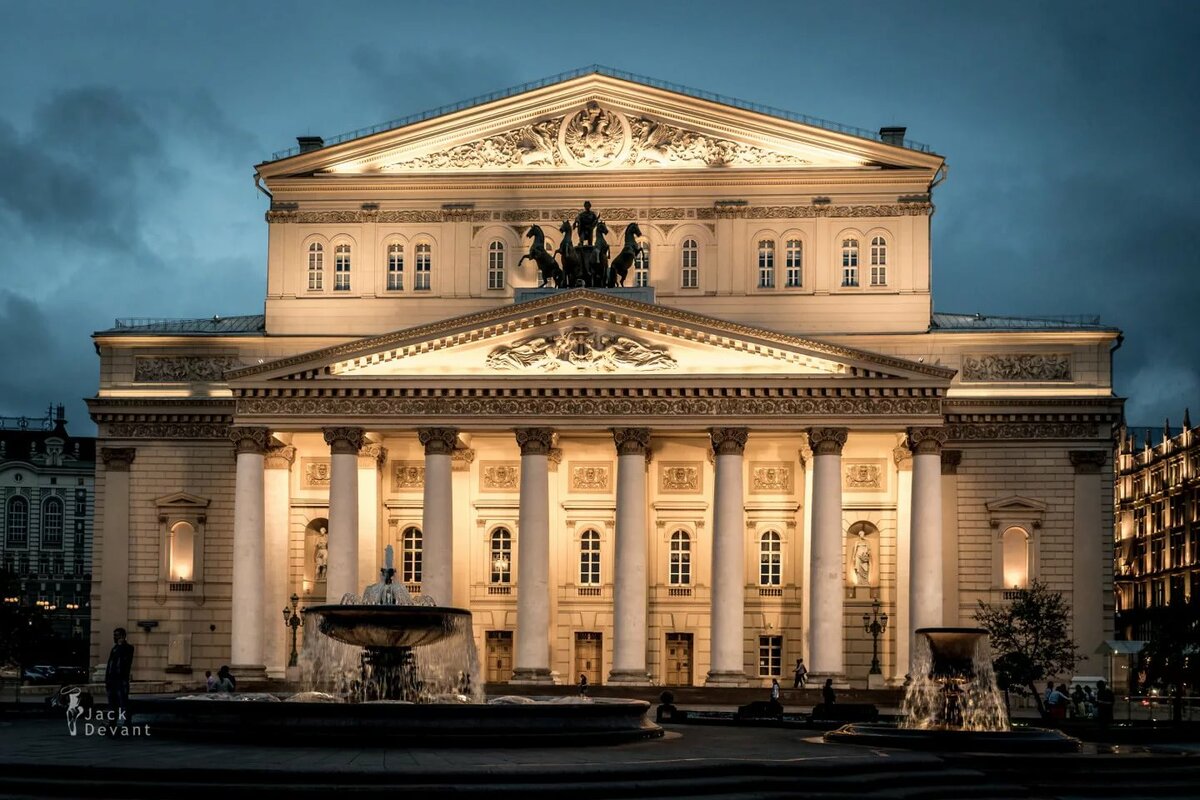 Founded in 1864 and considered one of the largest zoos in Russia due to its many animal species and numbers, you can also relax in the plant area and the green area in the garden and inhale the fresh air in it, so the park is considered one of the most important tourist attractions that tourists can not miss in Moscow. 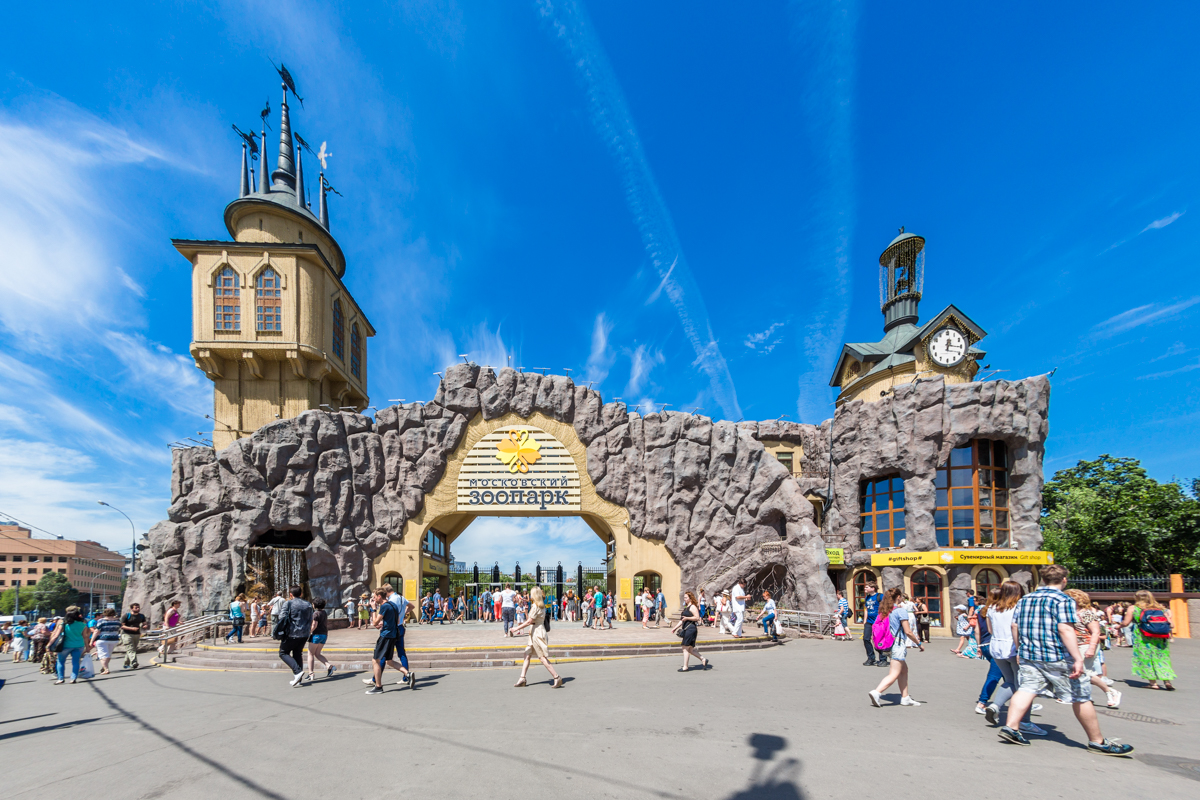 It was opened in 1928, and the park is located on an area of ​​300 acres on the Moskva River, in the winter this park will be a large yard for skiing while in the summer it will become a beach where visitors come from every place to spend distinctive evenings on its beaches, and the park also contains entertainment activities for children, tennis courts and spaces Large green and contains the green theater, which is considered as a large amphitheater to receive summer concerts. 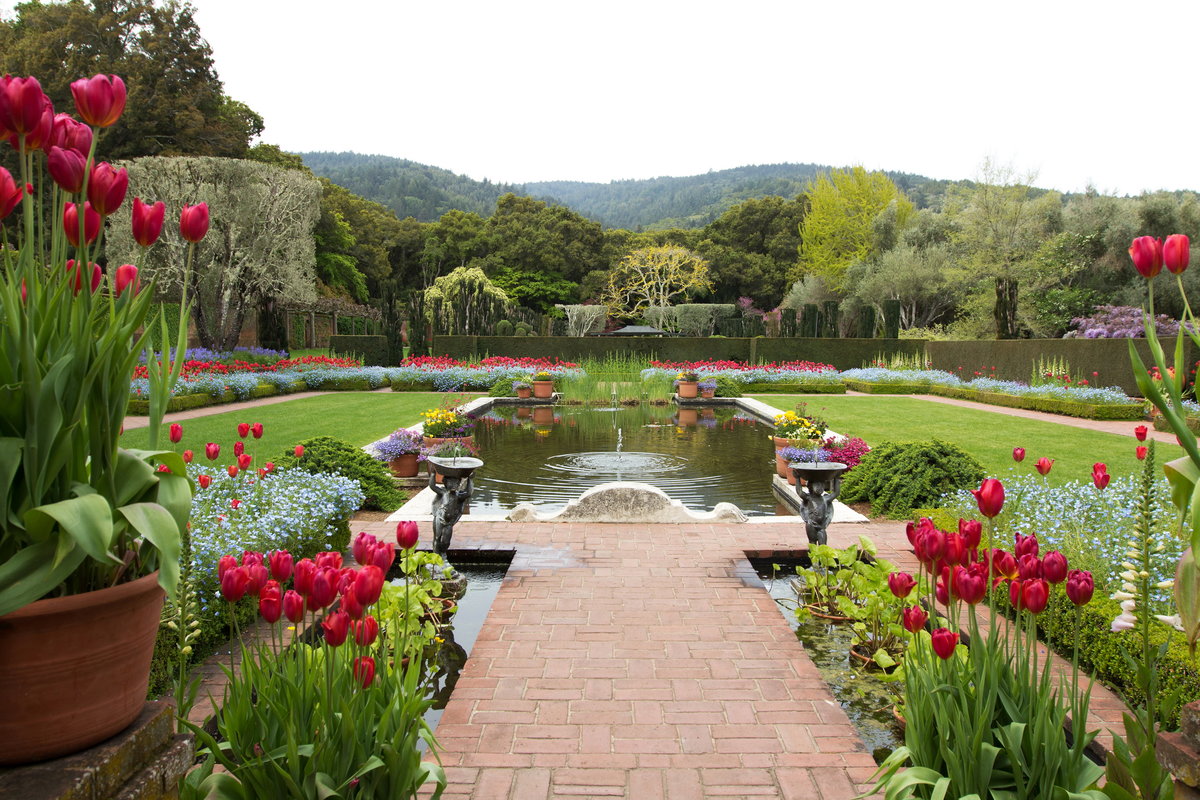 Nishkushny Park is located near the Central Park in Moscow on the banks of the river, so visitors come to see the history through the old classic buildings and enjoy the vast green spaces and spend time on its stadiums. 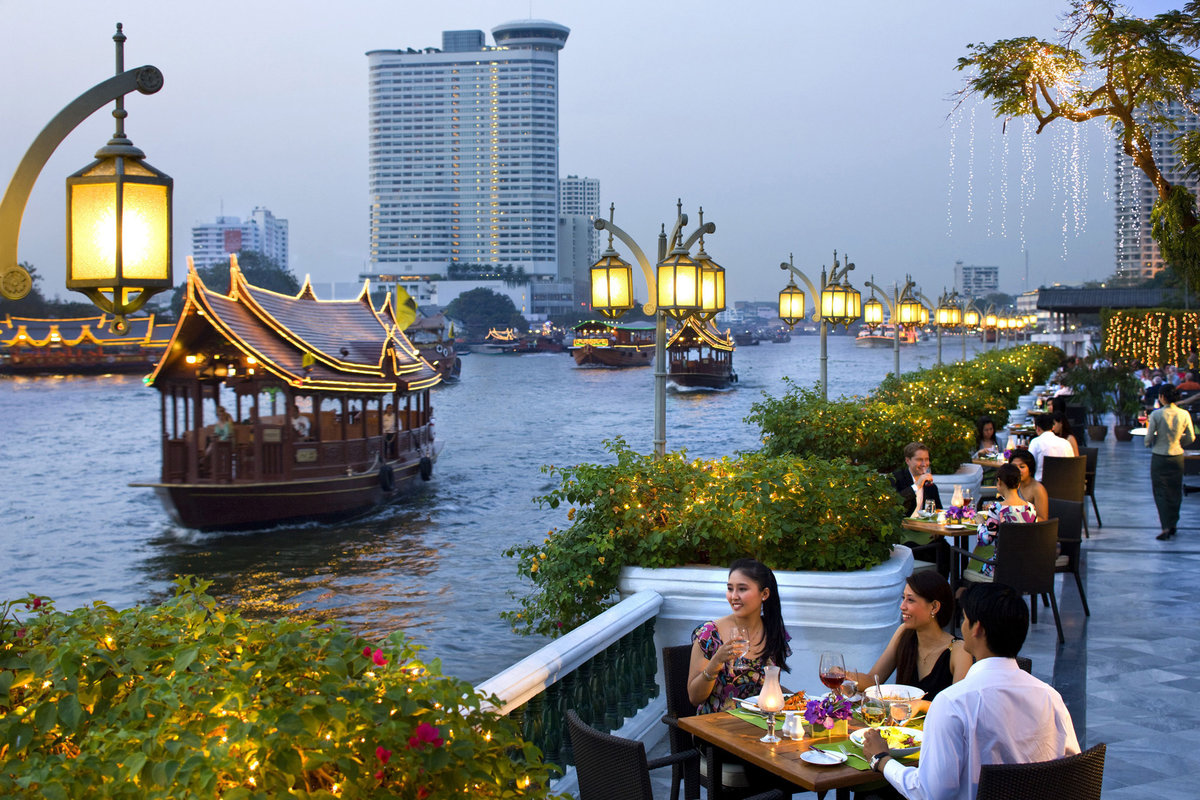 It opened in 1983 on an area of ​​11 thousand hectares, and the height of the garden is more than 192 meters above sea level, the garden is a natural reserve that contains many plants, fruit orchards and pine forests, so tourists go to camping there and hold barbecues and safari parties. 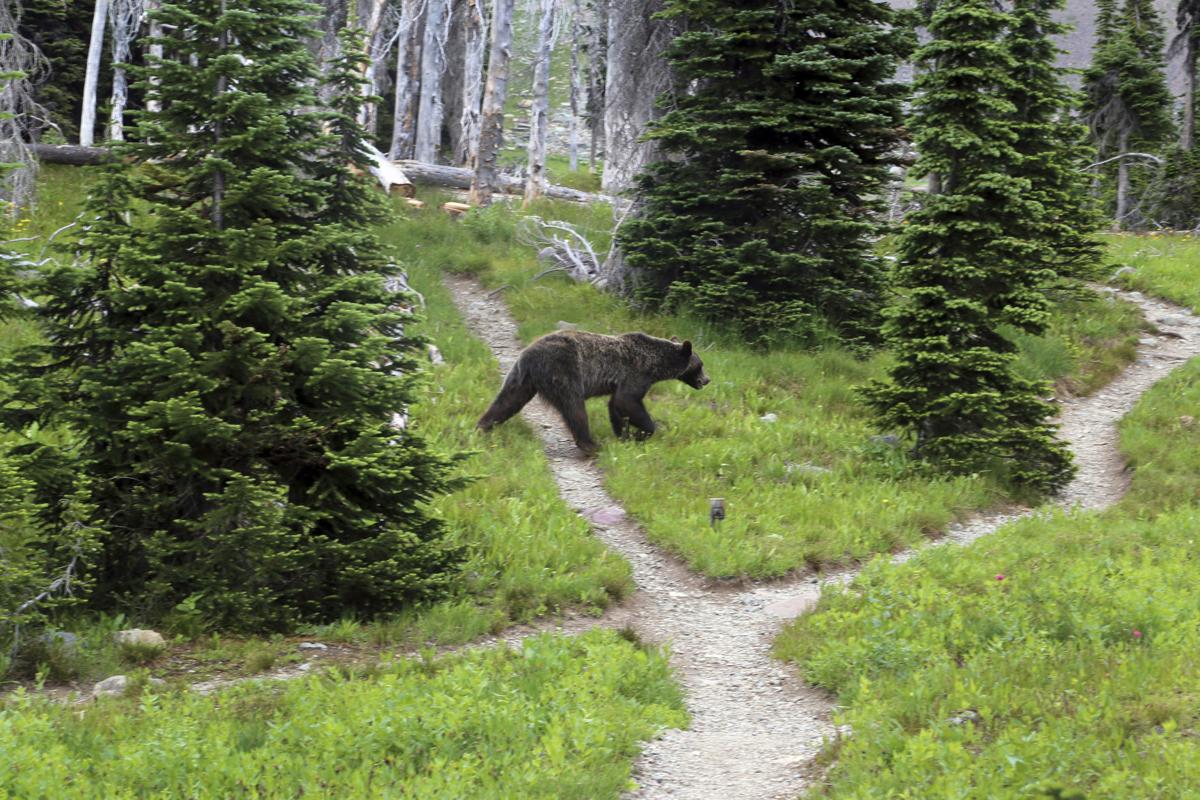 The best sights in Malaysia Selangor