In our article today, we will address the most important tourist attractions in Russia for young people, Russia has many of the ingredients that made it one of the most important tourist destinations around the world, it includes a variety of important historical and archaeological monuments, as well as beautiful natural places, which made it one of the most appropriate places that young people can spend Their holidays in it, and through the following lines in the Arab travelers we will get to know the best places of tourism in Russia it is recommended to visit.

Tourism in Russia for young people

The Russian capital Moscow is one of the most famous places that contain distinctive tourist attractions in Russia, and among these attractions we mention the following:

One of the most popular places for visitors, whether locals or tourists, is the Niskushny Park, located on the right of the Moscow River. It is the oldest park established in the Russian capital, and it contains a distinct group of plants estimated to be thousands of species brought from the Solikamskoe Park, In addition to the rarest types of birds and other animals, the garden is also concerned with cultivating several types of fruits such as grapes and pineapples.
Visitors to the park can enjoy hiking in the vast green areas, jogging and walking, team games such as tennis or football, and rent a boat to enjoy a distinct river cruise. The park also contains a number of historical monuments such as Count Orlov’s historic house which has been converted into a public library for visitors the garden. 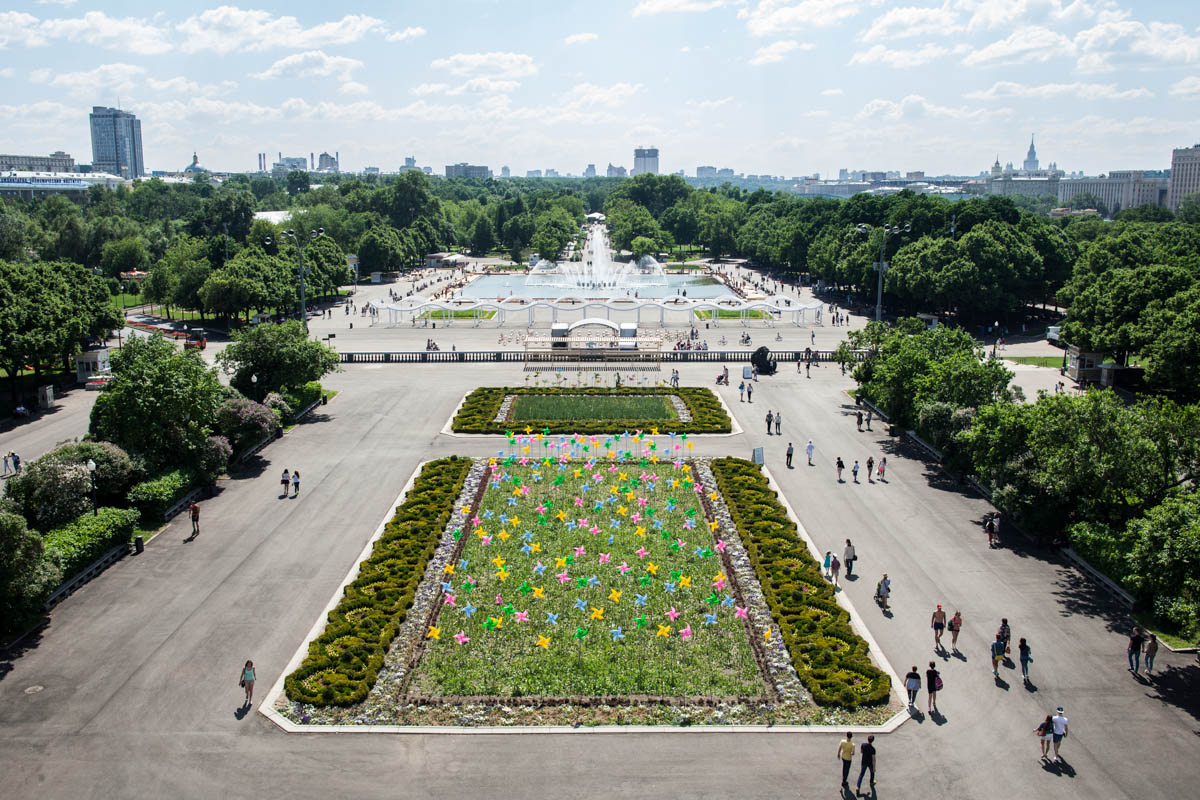 The large Ivan bell tower is one of the oldest monuments in the Russian capital and the tallest tower in the famous complex of Kremlin palaces. The tower attracts all visitors to the city because of the beauty of its architectural design inspired by medieval designs.
The tower contains a group of heavy towers of up to 20 bells, and the weight of some bells in it reaches 60 tons, in addition to the rarest artifacts and artifacts preserved for many years, through which historical events in the city can be known.
The tower allows its residents to enjoy a panoramic view of the entire city when climbing to the top of its summit, which entices visitors to take souvenir photos of sunrise or sunset scenes. 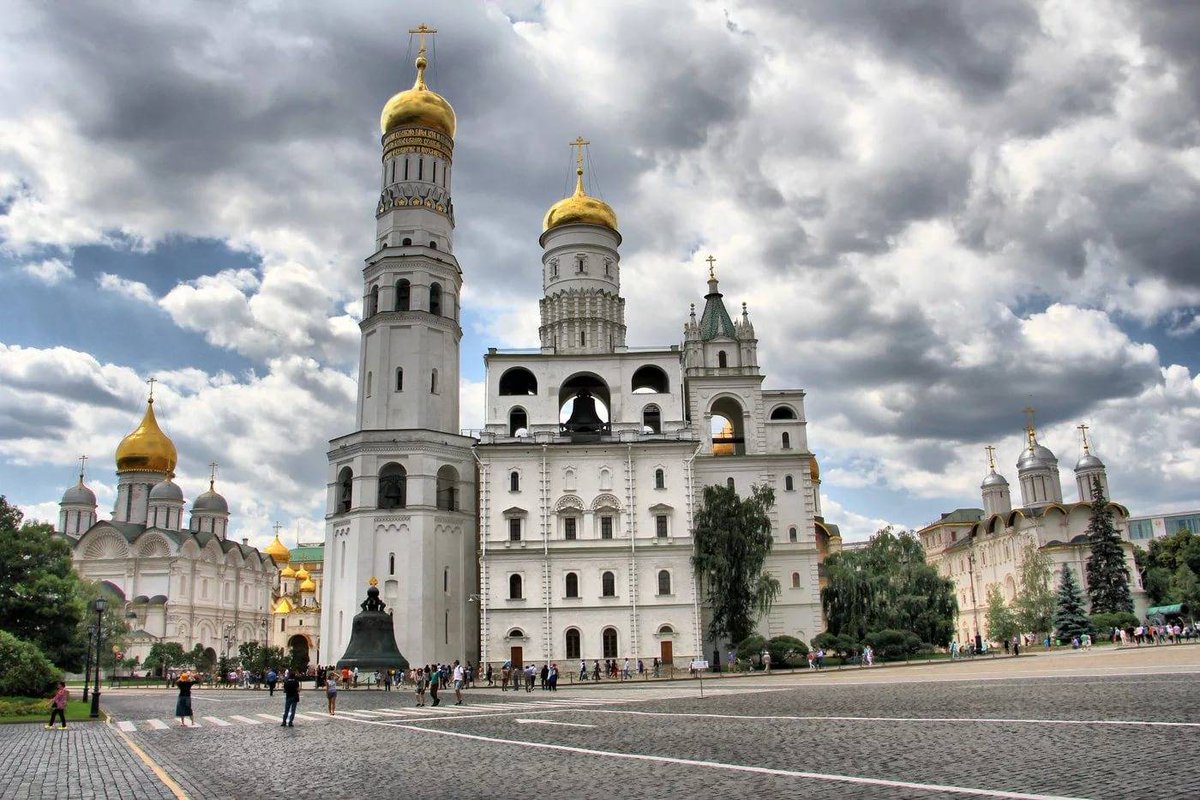 Perhaps one of the most famous tourist attractions in Russia is the State Historical Museum, which was built in the Gothic architectural style, and reflects the prevailing medieval architecture in Russia.
The museum includes a variety of rarest artifacts, skeletons and fossils dating back thousands of years. Visitors to the museum can learn about the history of ancient and modern Russia through the holdings of Russian rulers distributed on the museum floors that narrate the most important historical periods in the country.
Visit times: The museum is available daily from eleven in the morning until eight in the evening. 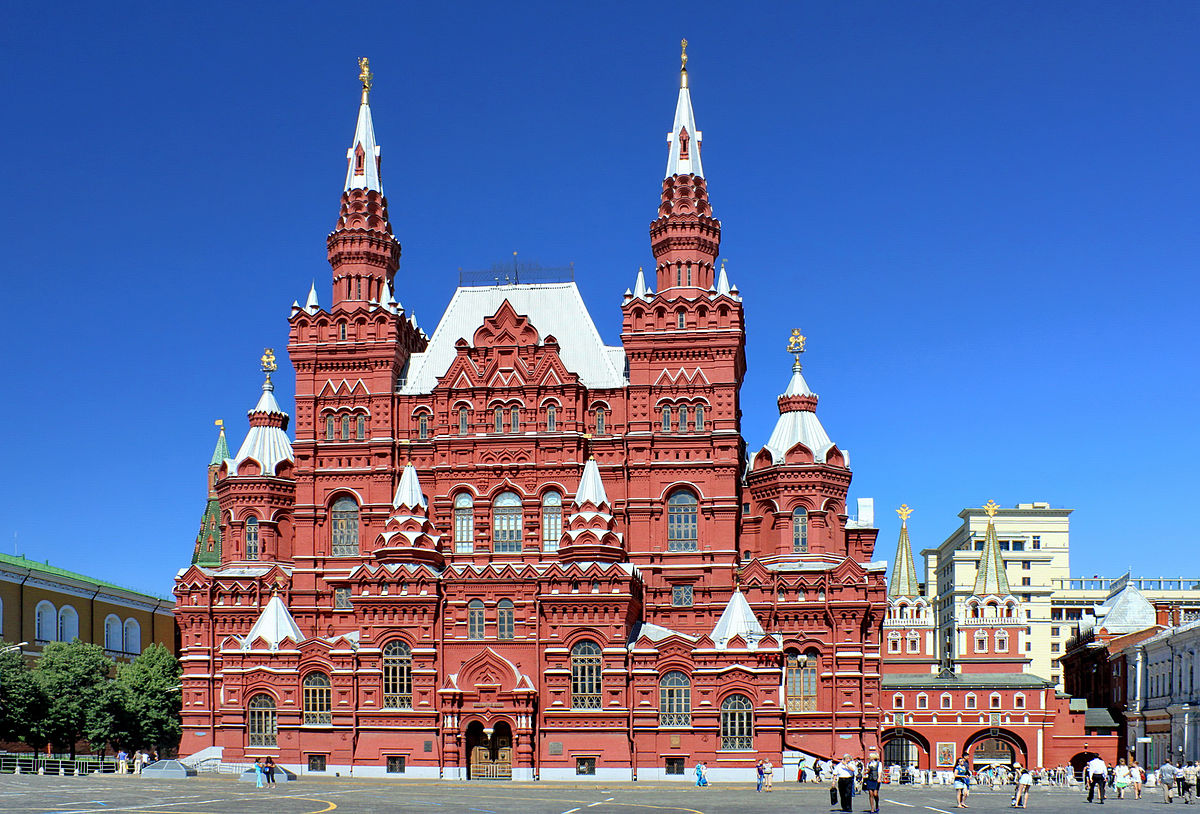 The Kremlin is forbidden

One of the most important things that Russia is famous for is the Kremlin sanctuary in the center of the Russian capital in front of the Red Square, a group of historical palaces built more than 500 years ago, and was taken as the headquarters of state rulers before they were converted into historical museums.
Through the Kremlin campus, visitors to the city can learn about Russian culture, customs, traditions and ancient history of Russia, when entering the Kremlin Museum and see rare paintings and artworks, and the oldest manuscripts of Russian presidents and kings dating back more than 500 years.
Visit times: From Friday to Wednesday from ten in the morning until five in the evening, except for Thursday is a holiday. 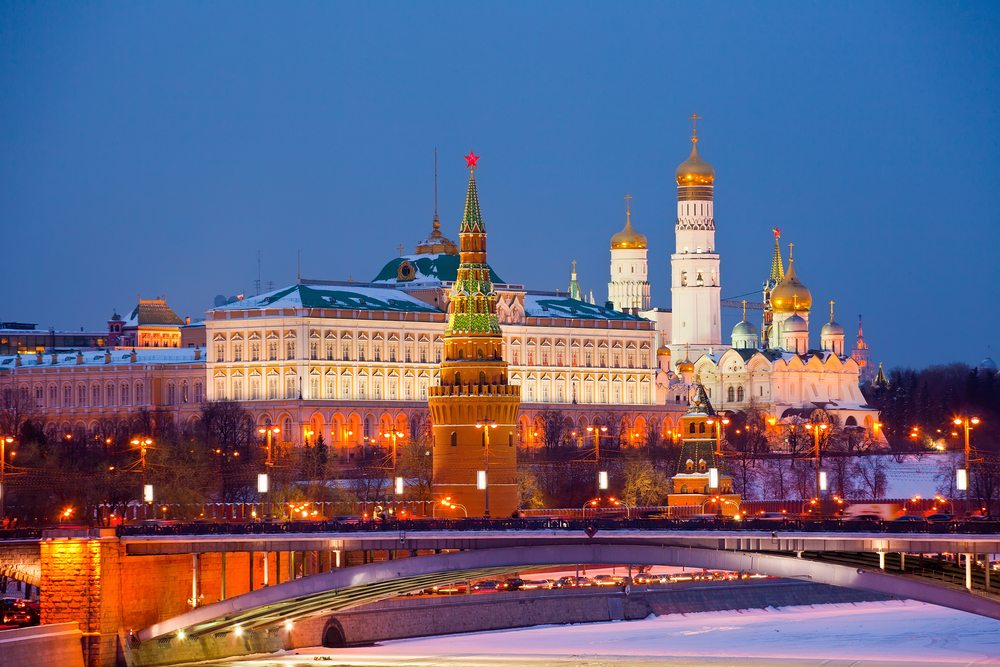 The Red Square located in the city center is famous for holding artistic performances and celebrations of all kinds, whether they are entertainment, political or military, which makes it attract large numbers of visitors, estimated in thousands.
The reason for naming the place is due to the presence of the distinctive red buildings that surround it and which are representative of the history of the Soviet Union. The field also contains many recreational places such as gardens, amusement parks and commercial markets that display products for the most famous international brands. 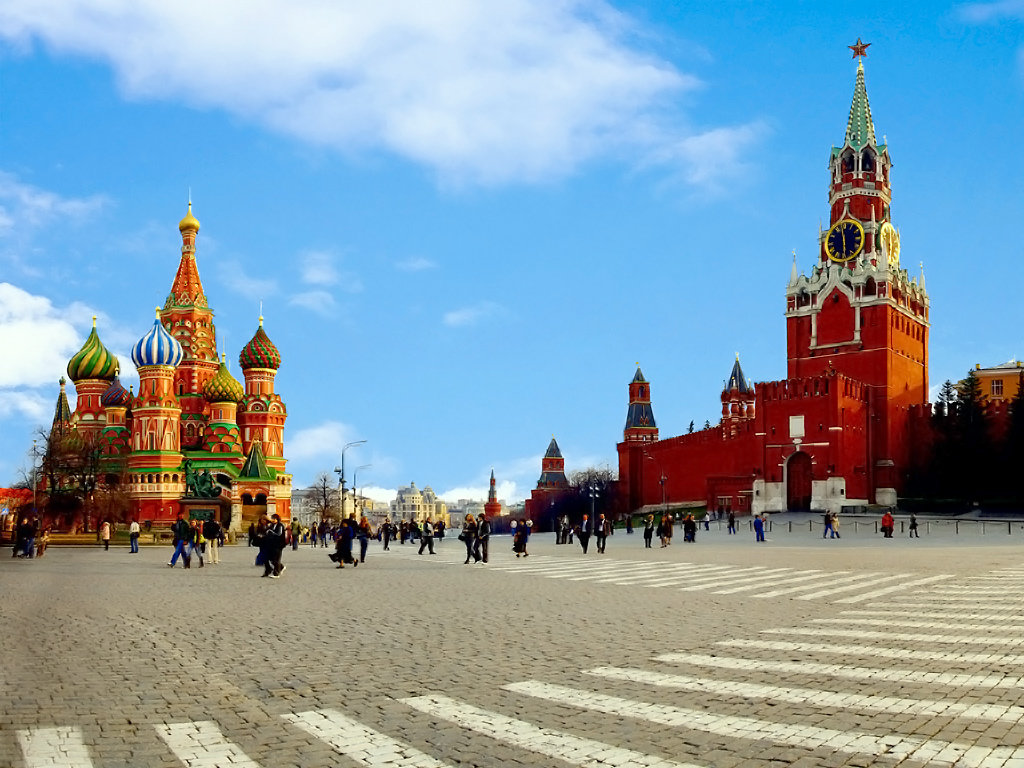 The best sights in Russia Russia

The best sights in Italy Florence