The best 4 activities in the Palace of Ghardaia

Cheap markets in Dammam … get to know them!

A report on Moevenpick Hotel Makkah

Adventurers have some places for adventures in Saudi Arabia

The pleasure of traveling to the Two Holy Mosques

Hail is famous for being the most suitable area for agriculture in the Kingdom, so you will find many Hail parks
All of them are exquisite and picturesque to the utmost degree and a wonderful atmosphere at any time of the year due to the lakes scattered also in
The parks, whether natural or industrial. Also, it is one of the major fruit and wheat producing regions in the whole kingdom, not to mention its natural beauty, which increases it.
Beauty and importance for its historical importance; in the following lines we will show you the most beautiful of these parks that are full of scenery.
Picturesque and entertaining facilities to spend unforgettable time with your family or friends.

The most beautiful and most important parks in Hail

Jabal Al-Samra park is one of the most beautiful parks in Hail and most visited by tourists. The park and the mountain are located east of the city,
The park is characterized by its extreme calmness, which gives it an unparalleled attraction. Also, the seemingly brown mountain from the park added to the park a spectacular landscape, so that the park finally looks like an art piece.
It looks as if she just came out of an amazing painting. It is said that Jabal al-Samra was used for military purposes in the past during the reign of Rashid State, and you can reach higher
The mountain to see the breathtaking view from above and see the perfect park from above is also where the park was created.
At the foot of the mountain. The park contains vast green areas, large lakes, fountains and places to sit in the middle of exquisite scenery and tranquility.
The ultimate in addition to fishing places; all this has helped to create an ideal atmosphere in the park as it is not hot.
It is not cold and the weather inside is nice at any time of the year. 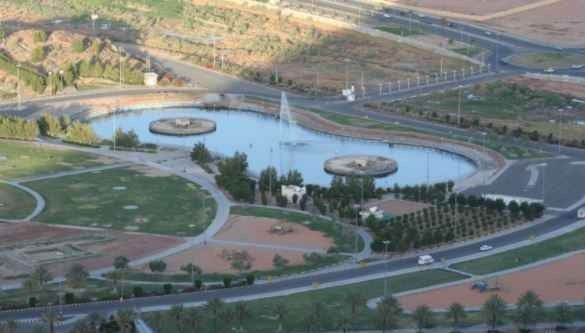 Prince Saud bin Abdul Mohsen Park is located in the Western Park and it is one of the largest parks in Hail, with an area of ​​350,000
One square meter; it is one of the most beautiful parks that you will visit in the whole kingdom. The park contains a long walkway of two thousand and two hundred meters long and is suitable for sports, hiking and walking
For long distances; palm trees spread along the park for a distance of three hundred meters, and small waterfalls are also spread in the park
And the big one too. It also contains a distinct lake spread around tables, chairs and umbrellas to sit and enjoy the distinctive views, as
It includes some cafes and restaurants to provide the well-being of the park goers and to ensure their complete satisfaction. 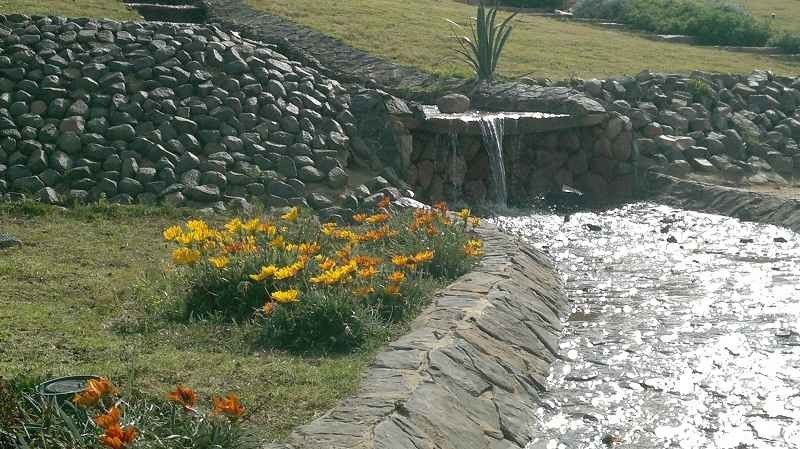 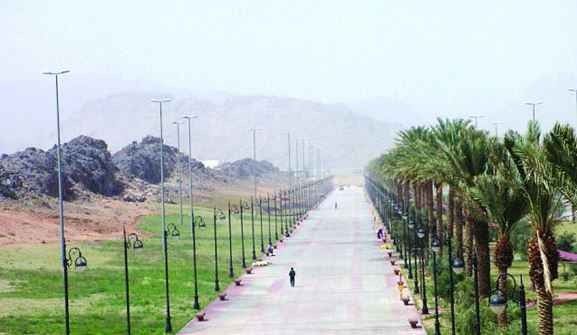 Prince Sultan Park is located in the southeast of the city in the northern border and it is close to many known roads and landmarks
In the city, which is easily accessible, it is one of the most popular parks in Taif that tourists go to. The park extends over a total area of ​​five thousand square meters and contains vast green areas extending
Throughout the park it also includes an entertainment area for families and children that includes a zoo and amusement park for children so that they can
From enjoying while in the park. 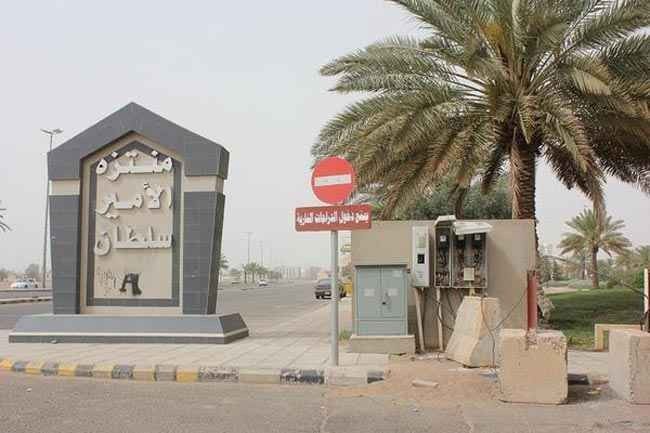 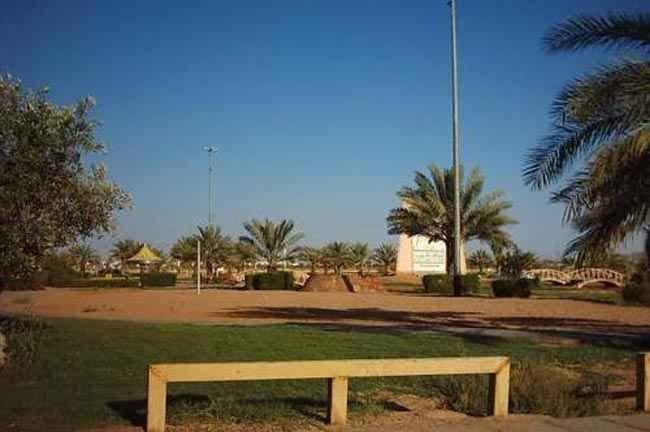 Read:Here is a list of the best cafes of the city at the campus

The Olive Garden is located on King Abdul Aziz Road in Al-Montazah Al Gharbi, and it is one of the best parks in Hail
It is the lush nature that will surround you from all over, in addition to the olive trees scattered in the garden
The park was named after the Olive Garden. One of the most important features of the Olive Garden is that it is located in the center of Hail, completely at the intersection of King Abdulaziz Road and King Fahd Road;
It also contains games for children and a walkway for hiking and sports; but the best thing that you can do is relax
And have some rest in this wonderful place. 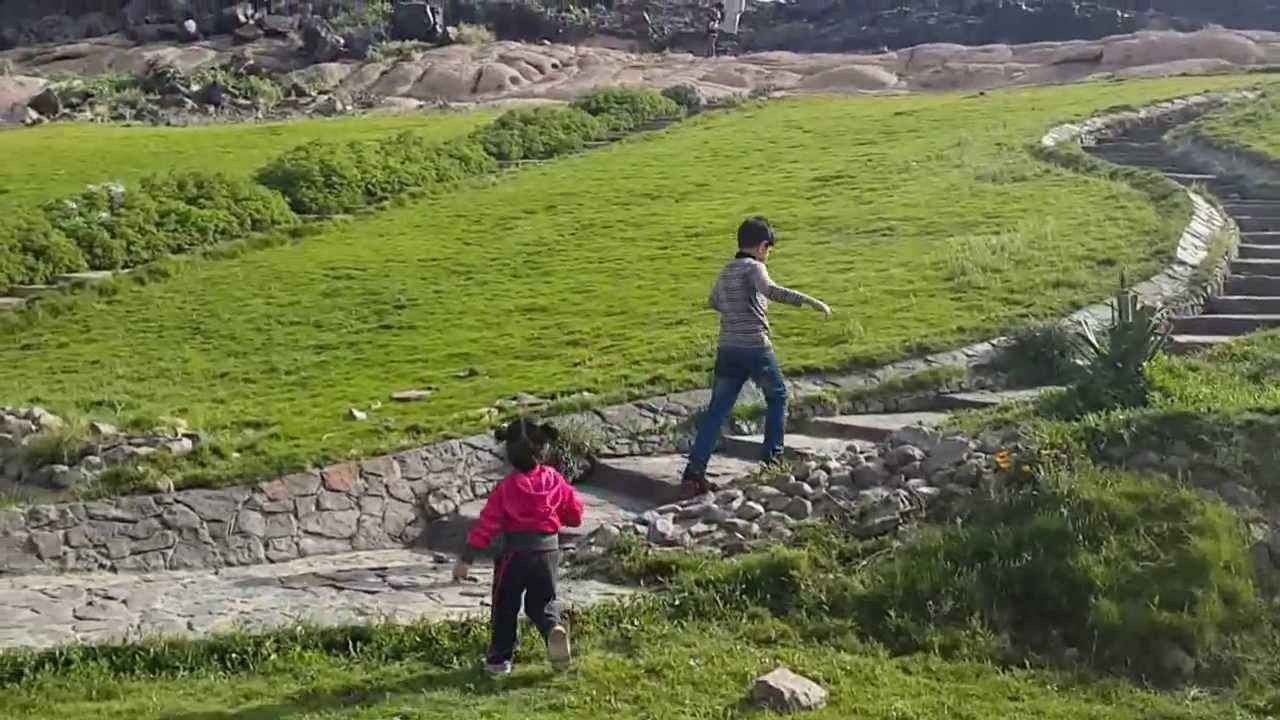 Peace Park is characterized by its location and excellent weather, as it overlooks the foot of a mountain, which gives a breathtaking view and more weather
Excellent as the views are enjoyable to view due to the mixing of greenery with the desert mountainous nature, you will find the mountains surrounding the garden embraced
The green spaces and trees to make the scene appear to the viewer as an exquisite artistic painting. The park is located specifically in King Fahd Park, and it is a favorite destination for families because it contains vast areas for jogging.
And play and others; and the park is the site of many official and local celebrations and festivals held at events
Private because its location is easy for everyone to access and its large area facilitates hosting of celebrations. 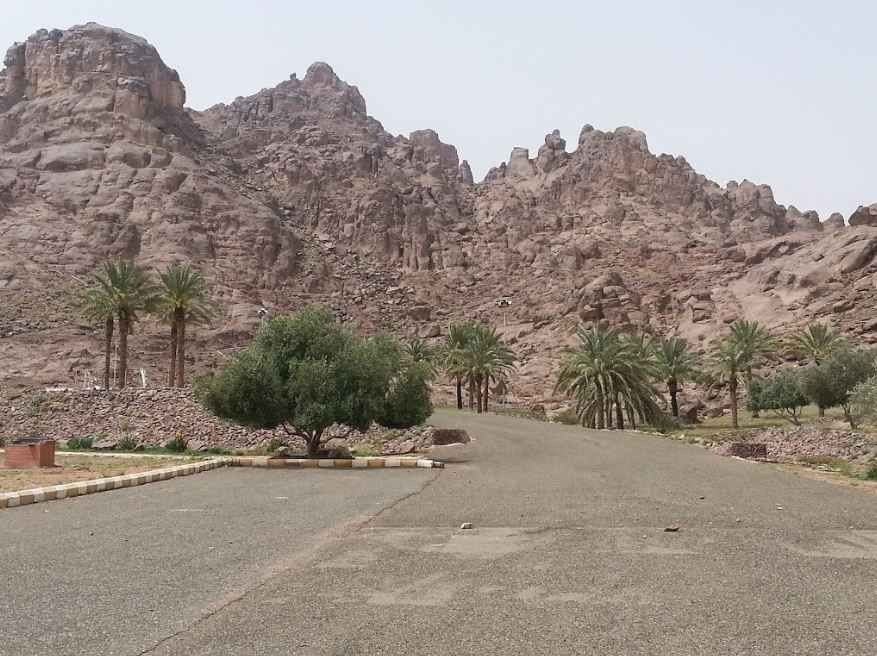 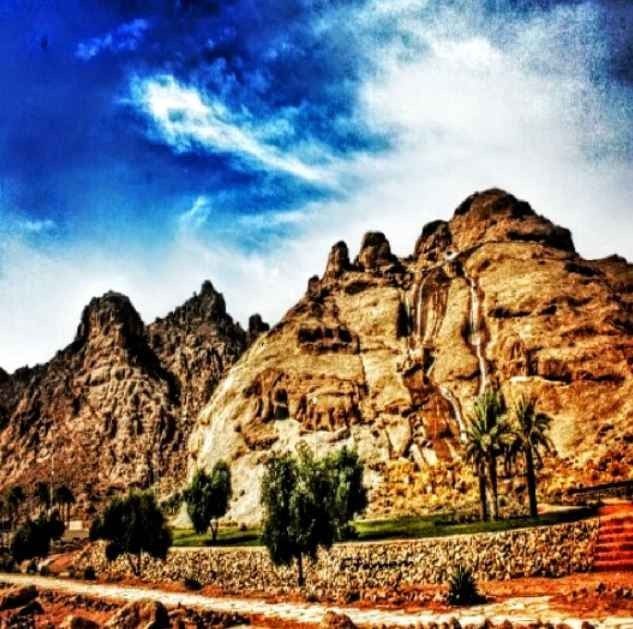 Read:List of the best breakfast restaurants in Makkah for families

Swivel Garden knot is one of the unique parks in Hail, which is characterized by its exceptional style, it is not just
A regular recreational park, but it contains some heritage monuments that explain the features of the region in the past and how
Hail used to look like in the past, as the garden is a museum, where it still clings to the heritage of the region to this day, and that is what you will be able to see when you walk
In the garden, you will find, but not limited to, the so-called brush, which was used in the past as a container for drinking water. 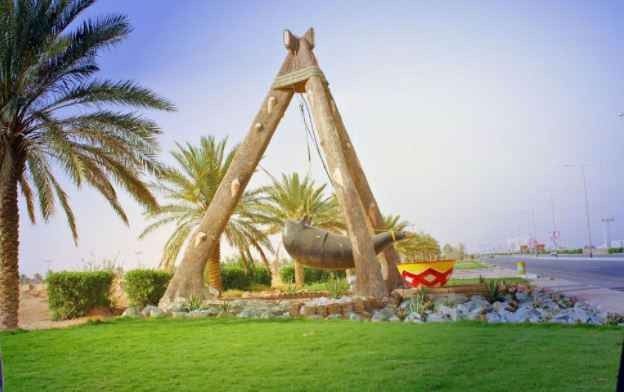 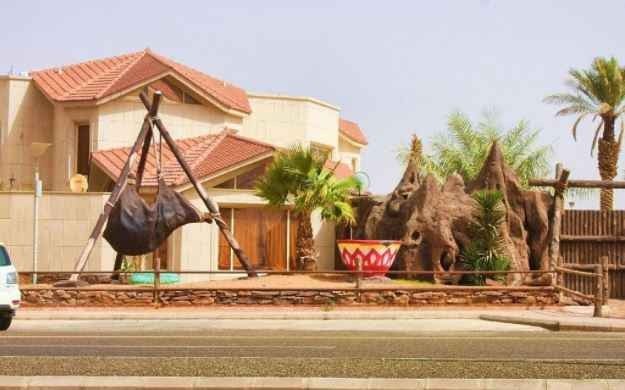 Magawia Tourist Park in Hail is one of the best tourist attractions in the whole of Hail, where thousands come to it
Visitors from all over the Kingdom of Saudi Arabia as well as from outside it. The reason for that popularity is due to the fact that the park has many advantages, including its location among mountains and lakes.
That gives it a pleasant and calm atmosphere and a landscape full of natural scenery; it also hosts a popular market in which goods are sold
Heritage and antique displays for collectors. It also contains entertaining games for children and places to sit in the trees and green spaces; in addition to that it hosts
Many events and festivals that take place in the city, the International Rally Festival and the events of the summer of Hail and other events
In which guests from all over the world participate, so we recommend that you visit with your family as you will spend time with them
Unparalleled and extremely enjoyable. 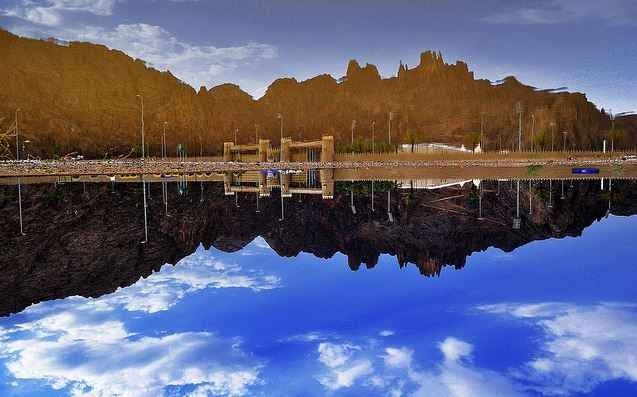 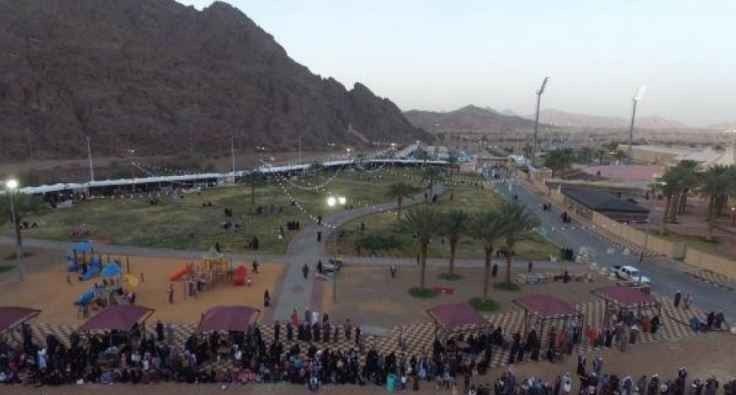 Cheap Jeddah malls .. the finest products at prices that suit all budgets

The best tourist places in Zurich

Report on the Al-Amwaj Hotel, Sharjah

Where are the Canary Islands located?