Delhi is the second largest Indian city after Mumbai, and the eighth in the world in terms of population density, which is the political capital of India, Delhi is characterized by being one of the most attractive cities for India, because it contains many tourist attractions, such as museums, temples and shrines, as it is one of the cities less costly compared Other than this, which always attracts tourists to it, and makes it the first choice for tourism, and among the tourists and residents there are large numbers of Muslims, which makes the officials keen to provide restaurants for them, here are some of the halal restaurants in Delhi. 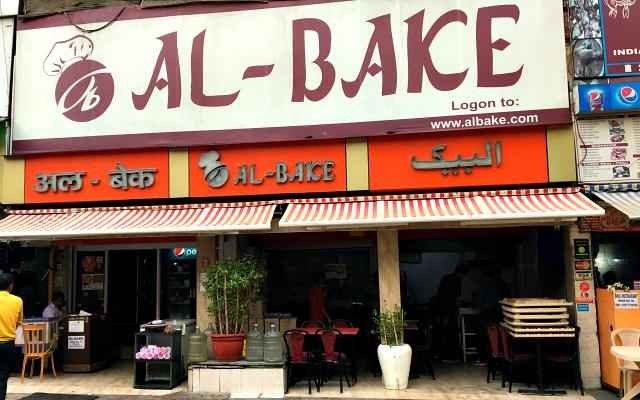 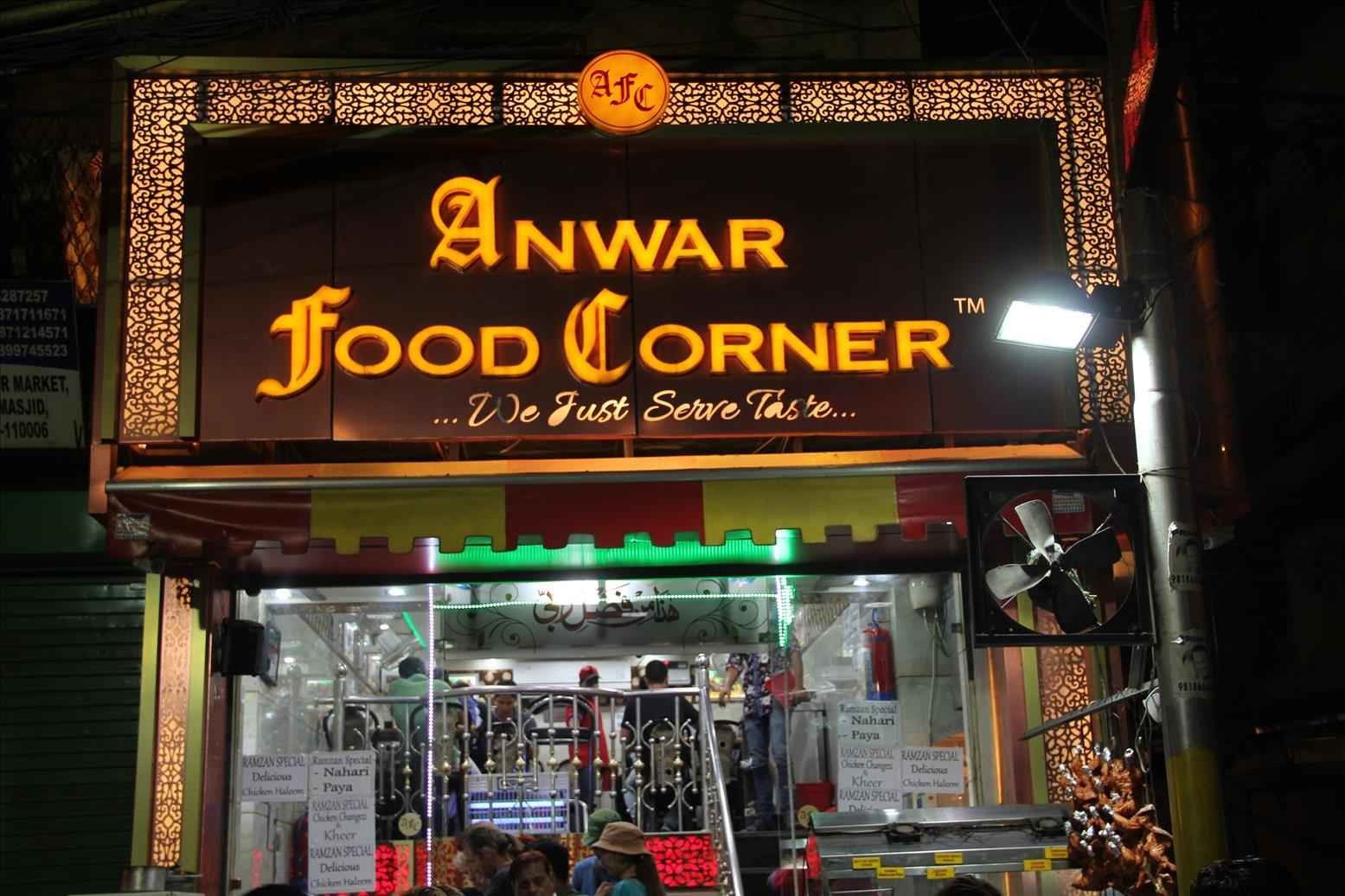 Zizo Restaurant is considered one of the best halal restaurants in Delhi, and it is one of the Arab restaurants. Zizo Restaurant is famous for serving different Lebanese dishes, such as hummus salad, fattah shawarma, zucchini with meat and yogurt. Zizo also offers many dishes from the Middle East countries The restaurant has many dishes of Mediterranean countries, such as steaks with milk sauce, kofta balls and peaches. The Zizou restaurant is concerned with vegetarians, and offers them many meals, such as falafel, Soybean shawarma and potato kofta. Prices are reasonable Zizou is relatively moderate, where meals prices range from 6 euros to 13 euros and .aaml the restaurant seven days a week, and starts working from 11 am to 11 pm. 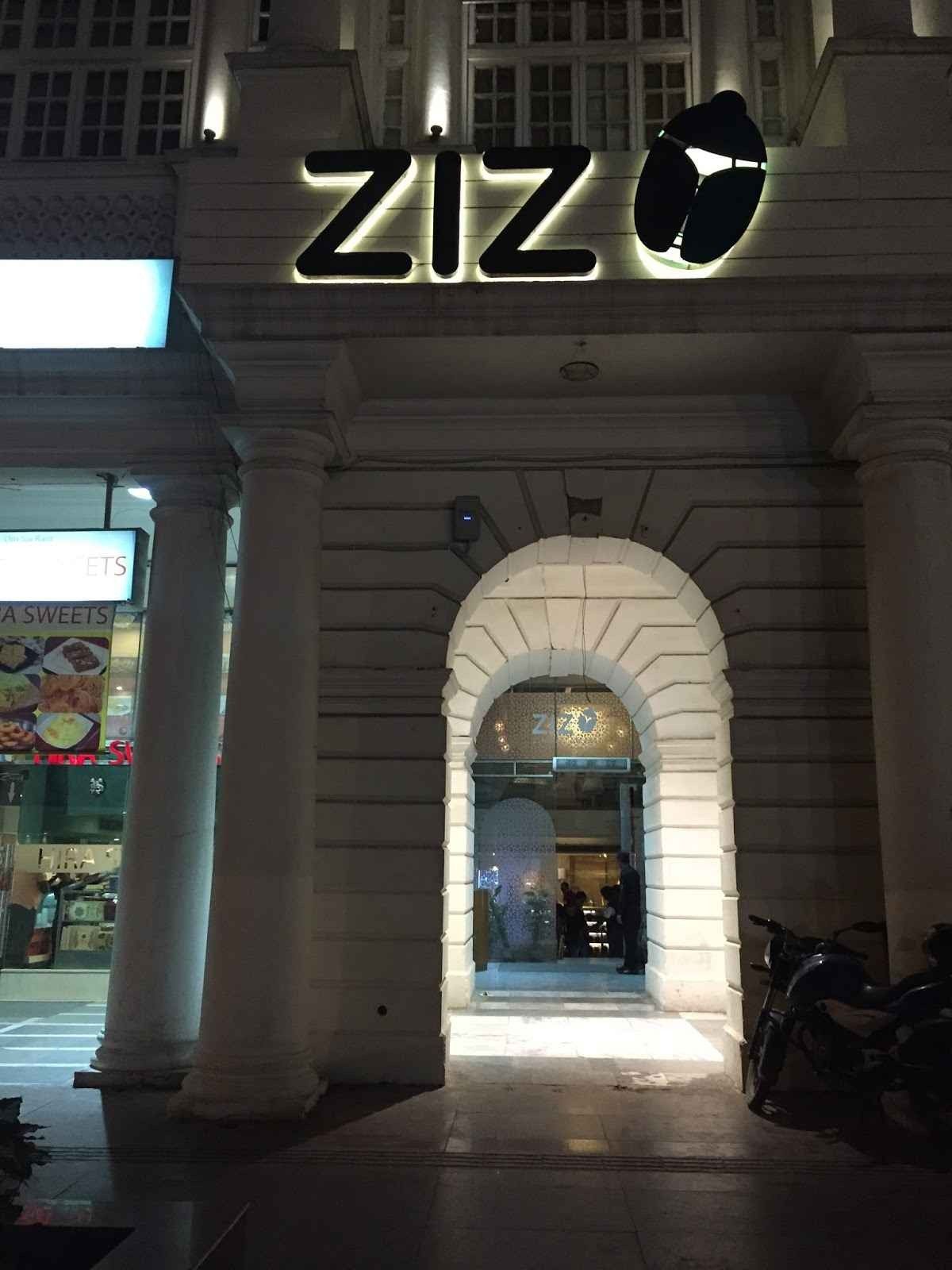 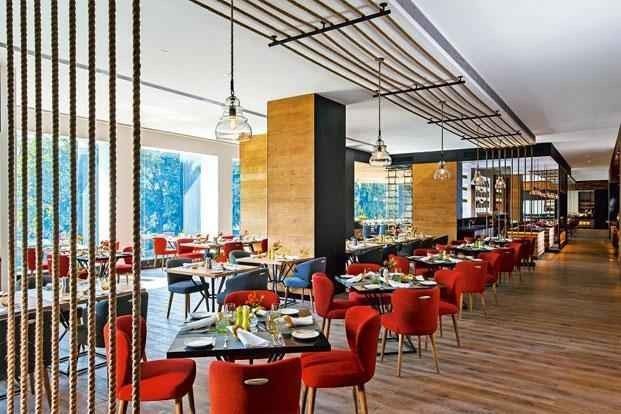 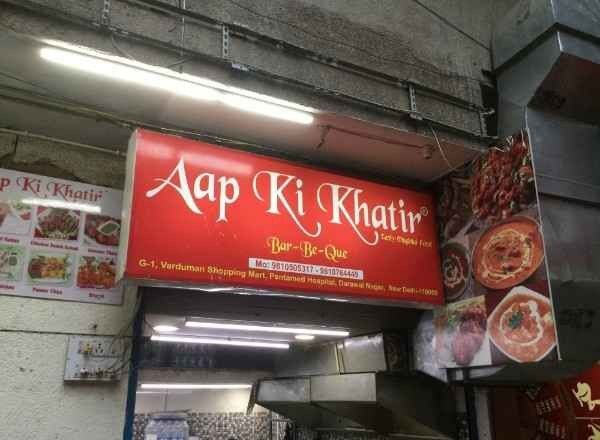 Al Aturkah Restaurant is one of the distinguished restaurants that serves halal meals in Delhi. Al Aturkah Restaurant is famous for providing Turkish dishes as it appears from its name, such as the formed dumpling, the Alexander kebab, and the kofta intention. Squid stuffed with seafood, beef fillet and mushroom. The restaurant takes care of vegetarians, and offers them many meals, such as grilled vegetables, stuffed potato balls, spinach, and falafel. Restaurant prices are relatively average and relatively high, with prices ranging from Meals from 9 euros and up € 14. The restaurant is open 7 days a week, and starts from 10 in the morning until 11 in the evening. 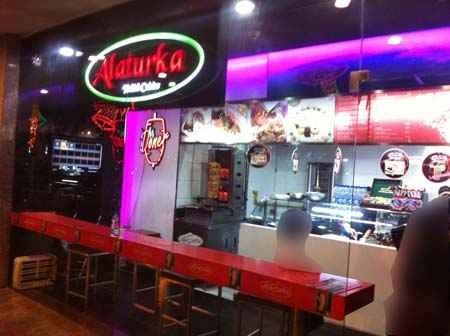 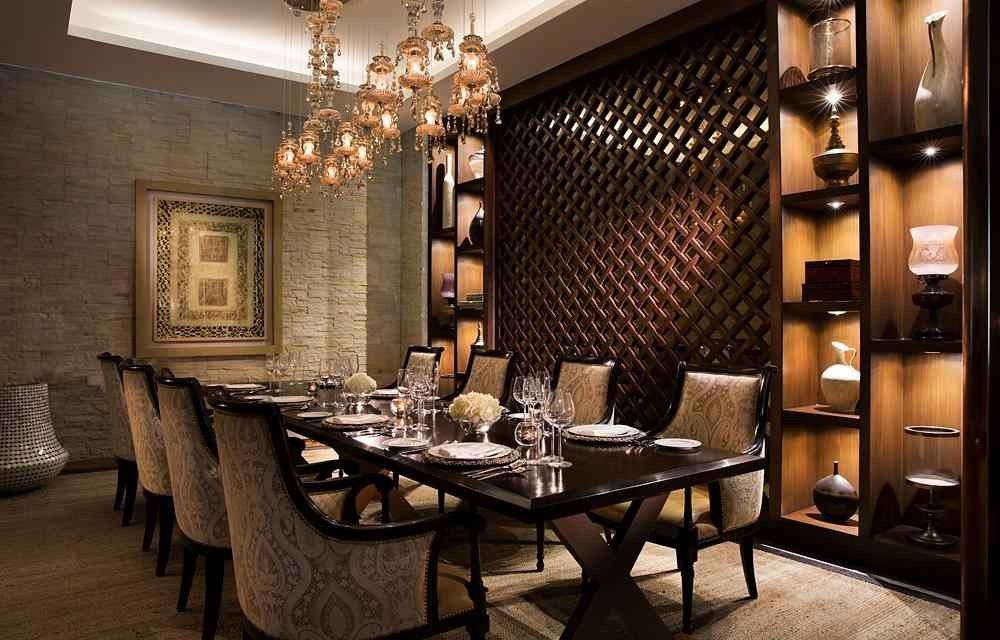