Dublin city is one of the most important cities of Ireland, as it is the capital city of the Republic of Ireland, and it has been classified before in the list of the richest cities in the world in terms of per capita income, the city of Dublin is distinguished by its ancient history and its bright present, as it possesses many archaeological sites such as museums and Palaces and castles, as it is a modern city interested in Riyadh, art and shopping, attracted to tourists from all over the world, including Muslim tourists, in this article we will get to know the halal restaurants in Dublin for Muslims.

– The 7 best halal restaurants in Dublin: 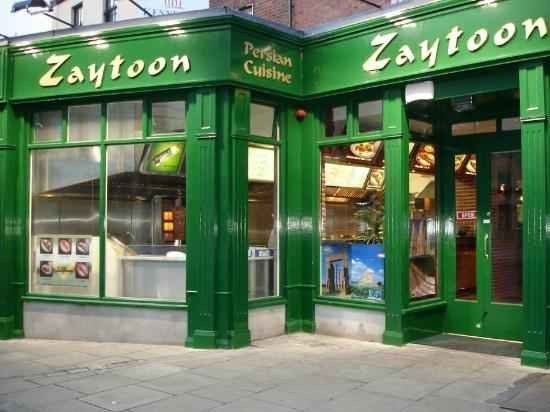 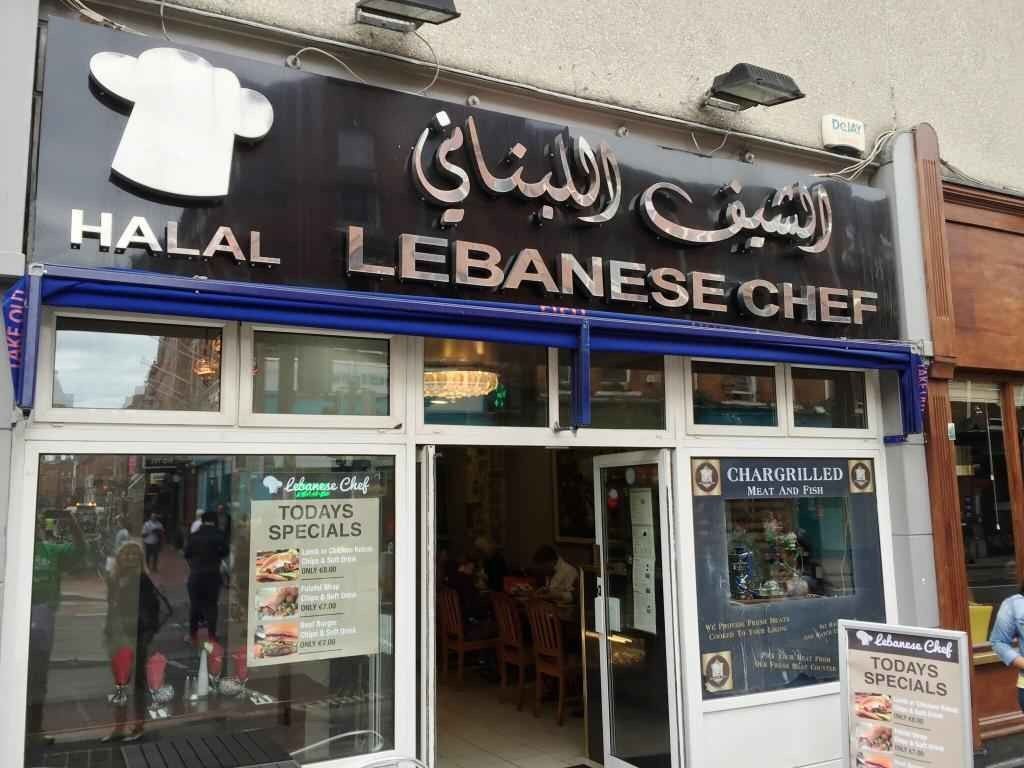 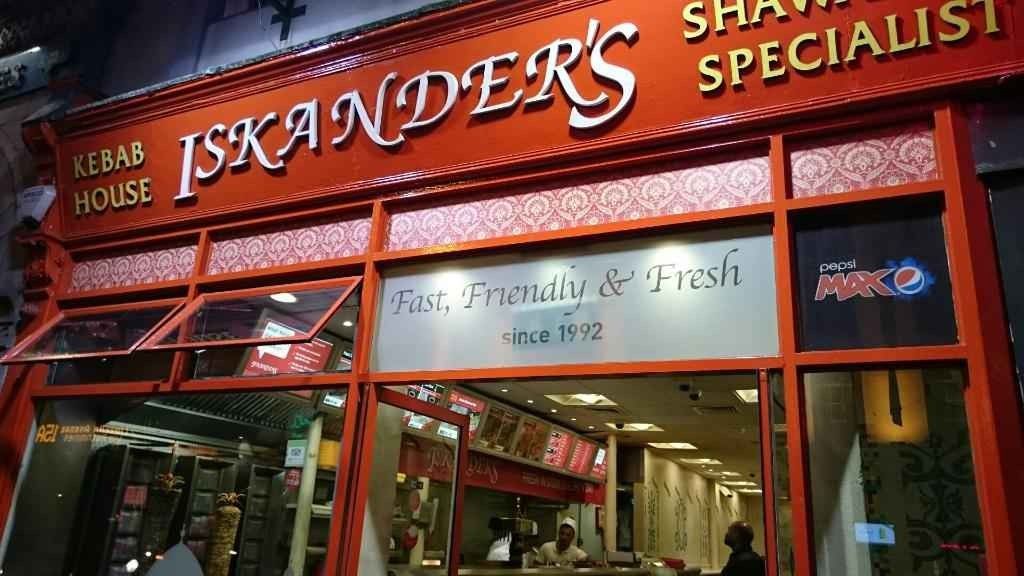 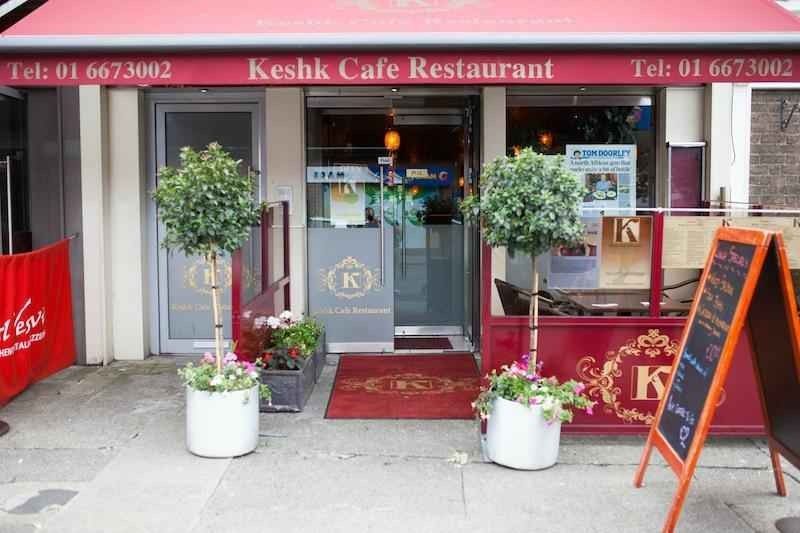 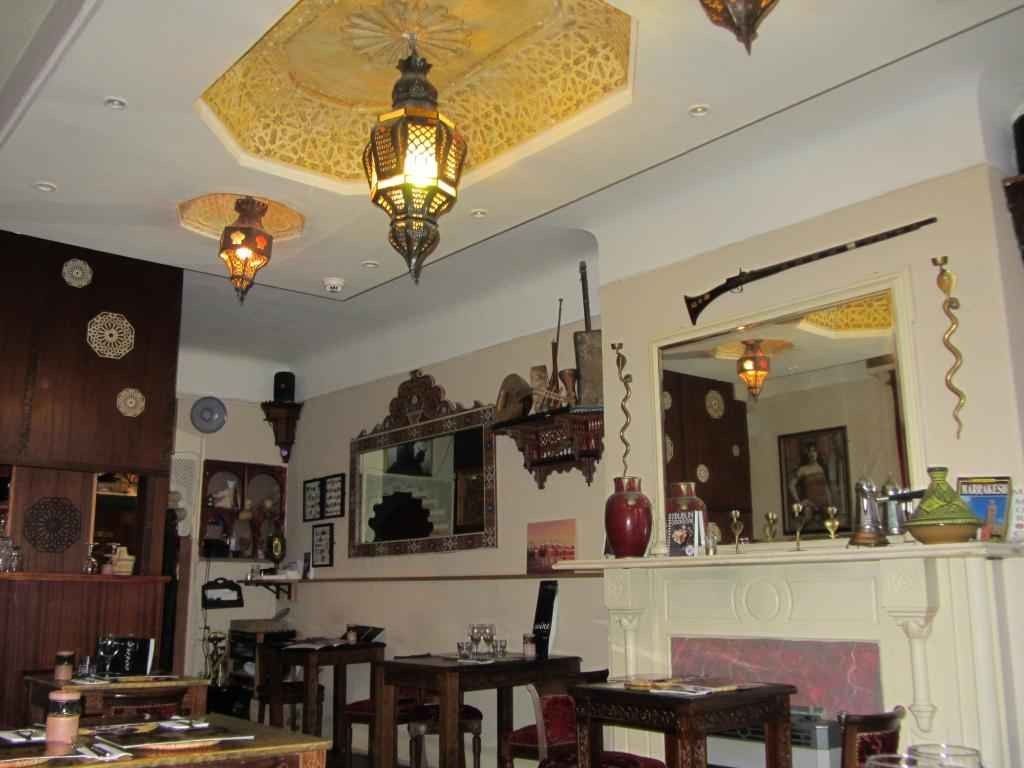 Sawadi Restaurant is one of the halal restaurants in Dublin, and it is one of the restaurants that serves Asian meals. Sawadi Restaurant is famous for providing Thai dishes, such as fish with coconut sauce, chicken with curry, and beef in the Thai way. Sawadi Restaurant offers many Asian vegetarian dishes. Examples include rice pudding, potato stew, and pasta with vegetables. Sawadi’s restaurant prices are relatively average, with meals ranging from 26 euros to 32 euros. The restaurant works daily from 5 pm until 11 pm, except daily Friday and Saturday, when work ends at 11:30 PM, and Om Sunday works on the first two periods from 12:30 pm and until the 2:30 pm, and the second from 5 pm till 11 pm. 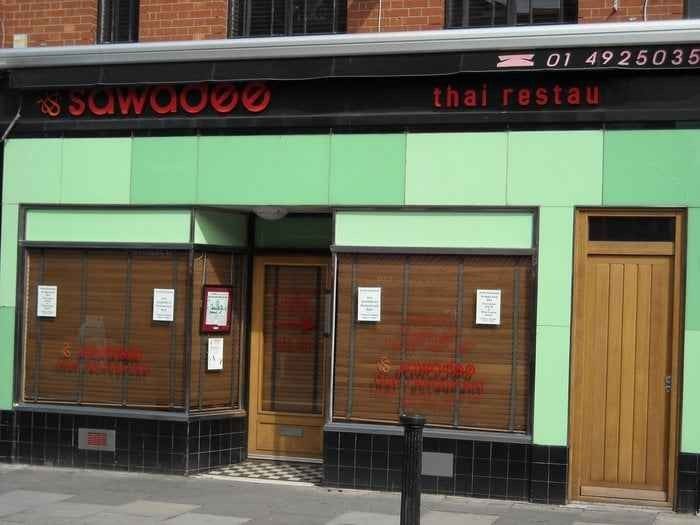 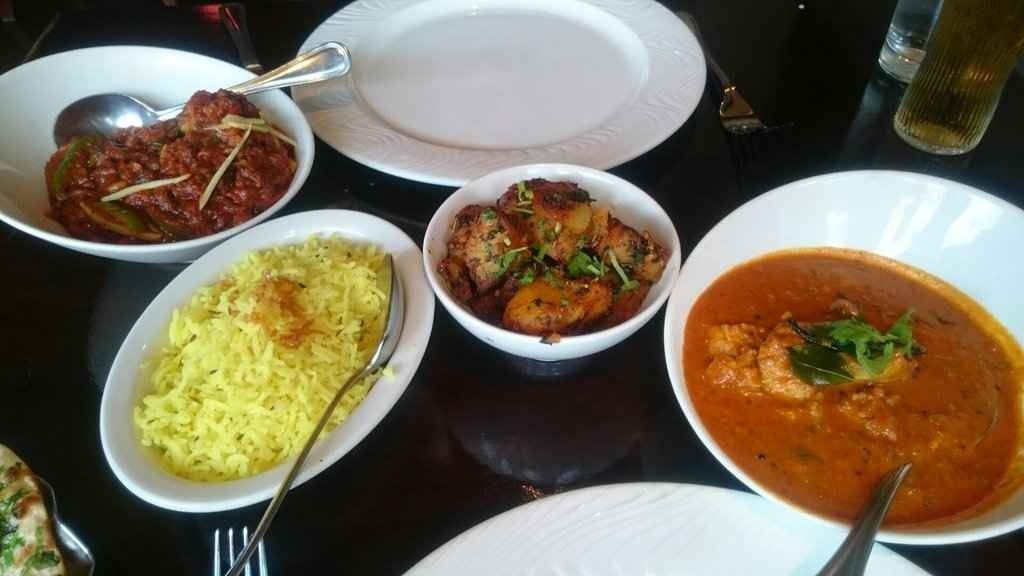 The most popular theme park in Washington, DC: 8

Theme parks in Croatia: the most beautiful 4 theme parks