The city of Dundee is one of the most important Scottish cities, and it is located in the northeast of the United Kingdom. And museums and civilized buildings, in addition to many parks and entertainment shopping centers, tourists come to them in different denominations, including Muslim tourists, and there are many restaurants for them, there are some halal restaurants in Dundee.

– The 7 best halal restaurants in Dundee: 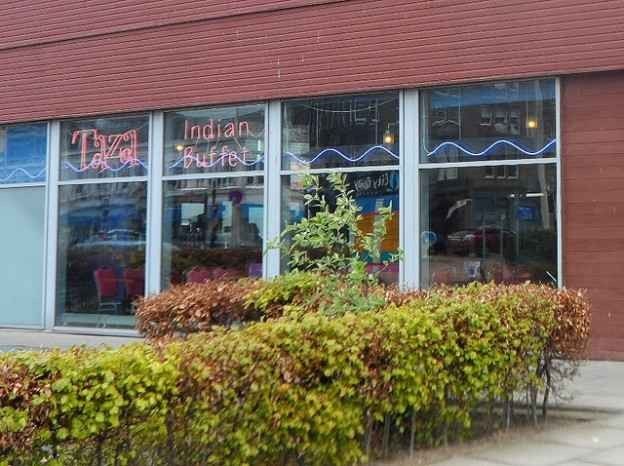 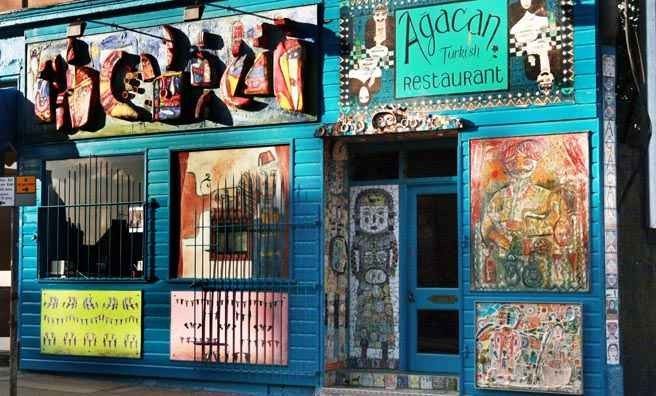 Nando’s Restaurant is one of the most important and best halal restaurants in Dundee. Nando’s Restaurant is famous for serving halal fast food, such as beef burger sandwich, and filet chicken sandwich. Nando’s restaurant is also distinguished by serving fast food famous in Europe, such as crunchy chicken with french fries, And rice rice with different flavors and coleslaw salad. Nando’s restaurant offers many meals for vegetarians, such as sweet corn with french fries, and soy burgers. Nando’s prices are cheap compared to other halal restaurants, where fast food prices range from 4 £ 5 to £ 8. The restaurant operates daily from 11:30 a.m. until 10 p.m., except on Sunday, when work begins at 12 noon. 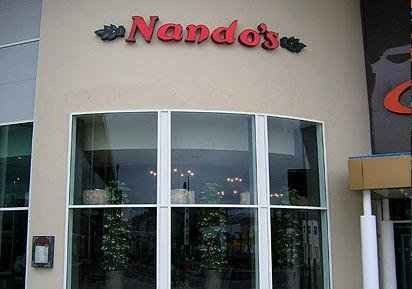 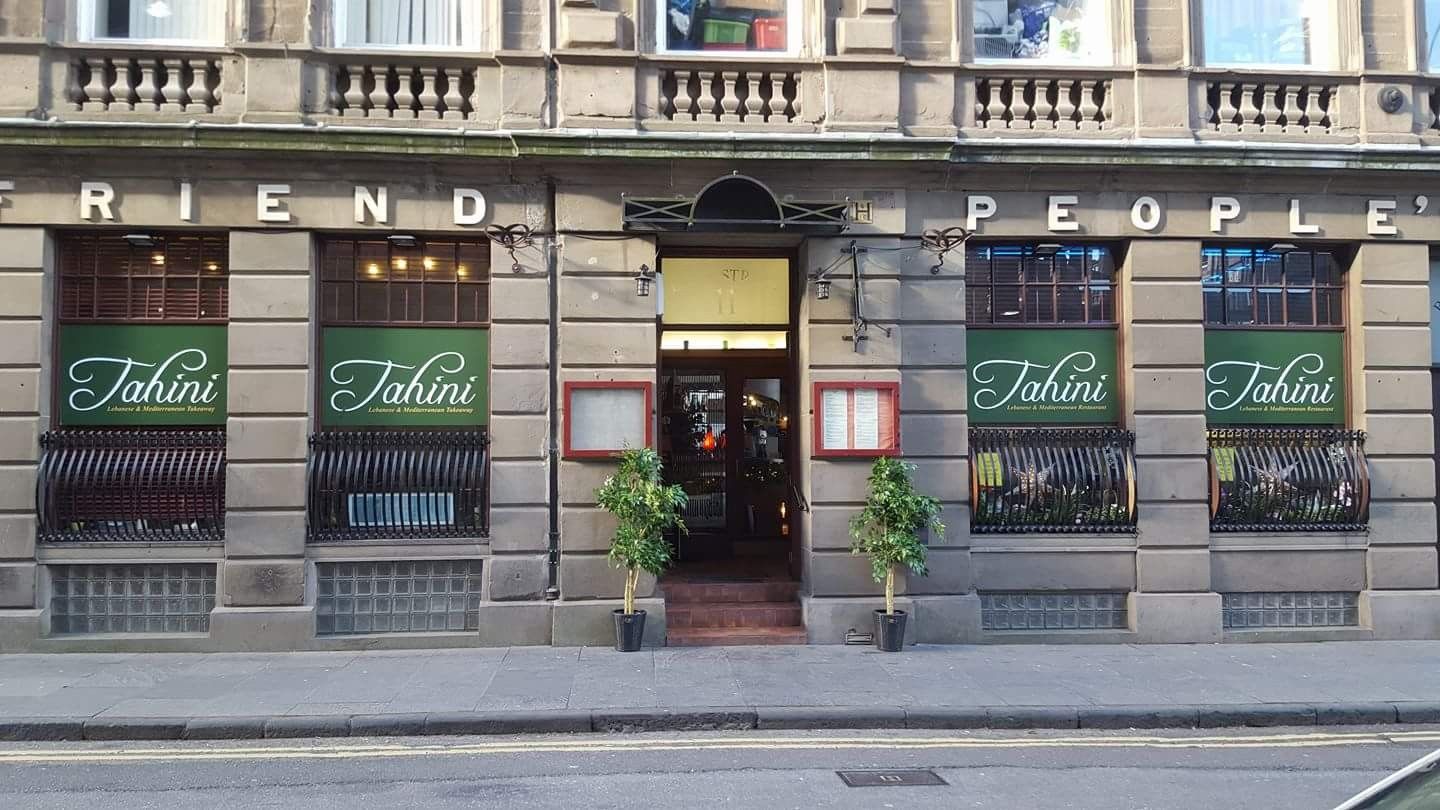 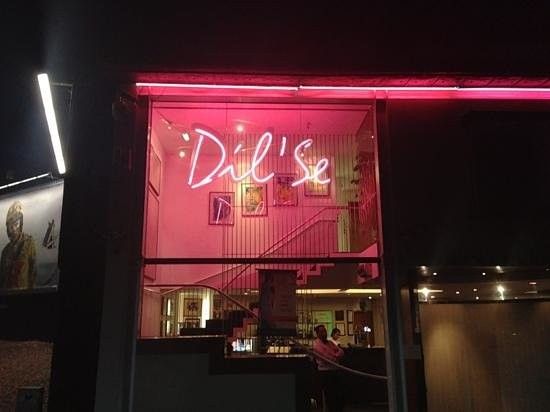 Antalya Restaurant is one of the halal restaurants in Dundee, and it is one of the most luxurious and most distinguished restaurants. Antalya Restaurant is famous for providing meals for Mediterranean countries, such as squid stuffed with seafood, beef fillet with mushroom, and chicken breasts with kale sauce. Antalya restaurant has some Turkish cuisine, especially grills such as kebabs and grilled kofta, in addition to the dishes of mixed dolma. Antalya restaurant offers many vegetarian dishes, such as grilled vegetables, rice with vegetables, and potato kofta. The Antalya restaurant is characterized by providing candy and drink for free daily After the main meal, It is well-known for its Turkish tea drink, and Turkish Mahlabia dessert. The prices of the Antalya restaurant are considered to be medium to relatively high, with meals ranging from 13 pounds to 60 pounds. The restaurant operates daily from 12 noon to 10 pm, except Friday and Saturday Where the work ends at 11 pm. 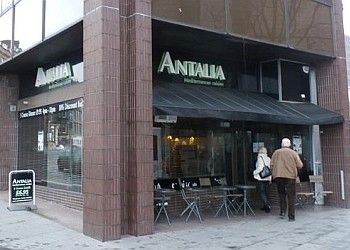