Dusseldorf is one of the cities in Germany, and it is one of the largest German cities, and it is the second most important economic and global center in Germany, and was ranked globally among the best cities in terms of quality of life, it is one of the various cities in culture and civilization, as well as being Interested in entertainment, in addition to having many tourist attractions, all these factors attracted tourists with all their sects and nationalities, and even Muslim tourists, and many restaurants were provided to them, here are some of the halal restaurants in Dusseldorf.

6 of the best halal restaurants in Dusseldorf:

Three Hz is one of the best halal restaurants in Dusseldorf. Three Hz is famous for providing fast food, especially burgers and chicken sandwiches, such as beef burger sandwich, and fajita chicken sandwich. Three Hutz restaurant serves french fries in many ways and multiple additions Like potatoes with cheese, potatoes with minced meat, and stuffed potato balls. Three Shakes restaurant is characterized by its cheap prices compared to other halal restaurants, where the prices of meals consisting of sandwich, fries and drink, ranges from 7 euros to 11 euros. Rich in Shakes daily from 12 noon until 10 Saoua, except on Saturday from a 1 pm and until 12 midnight and on Sunday from 2 pm and until 11 pm. 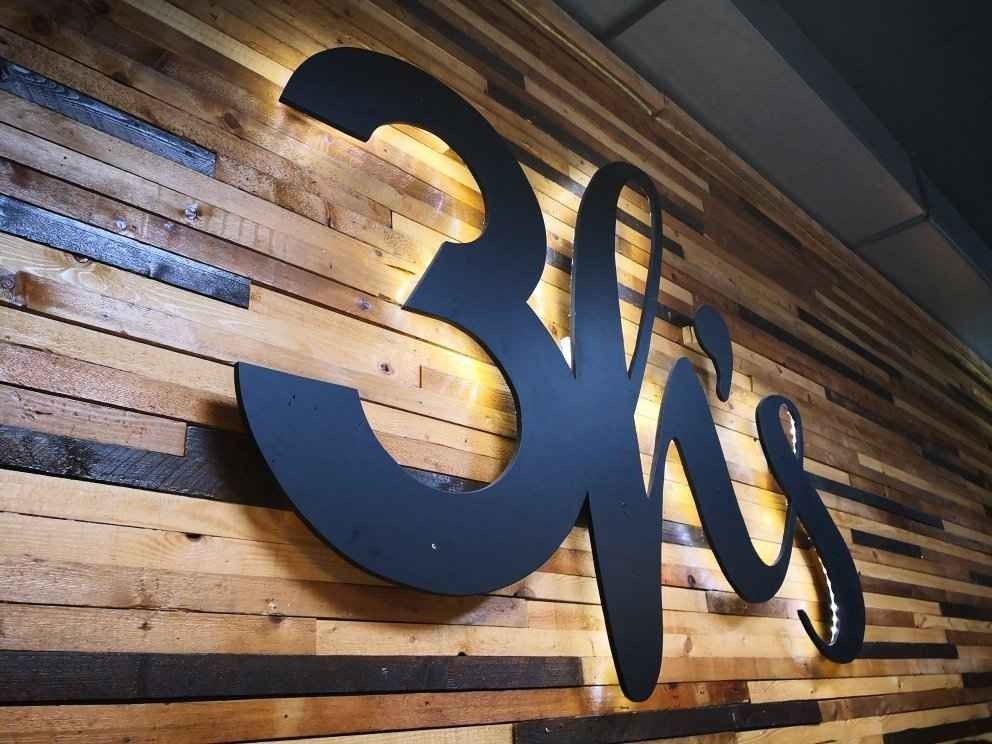 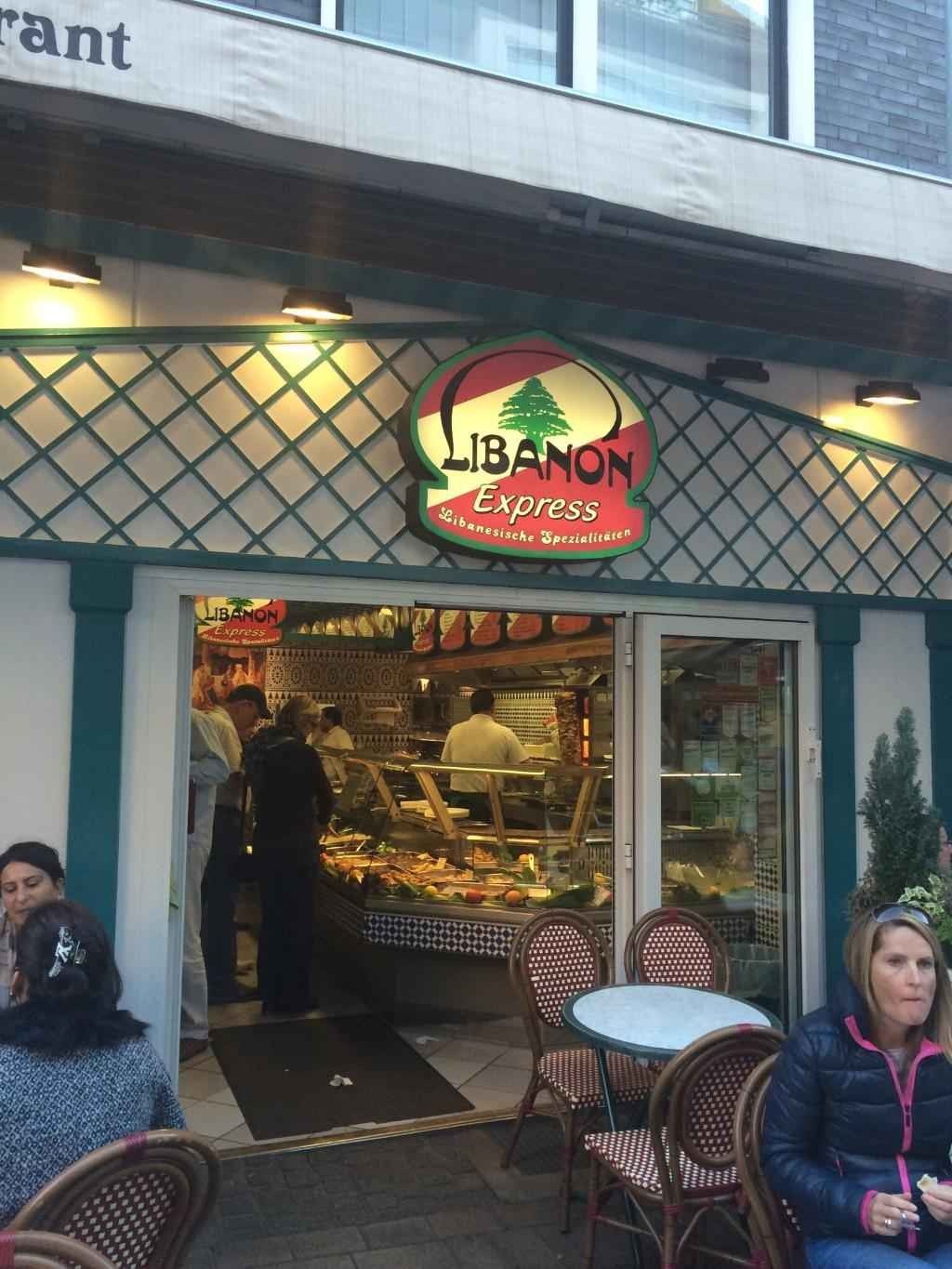 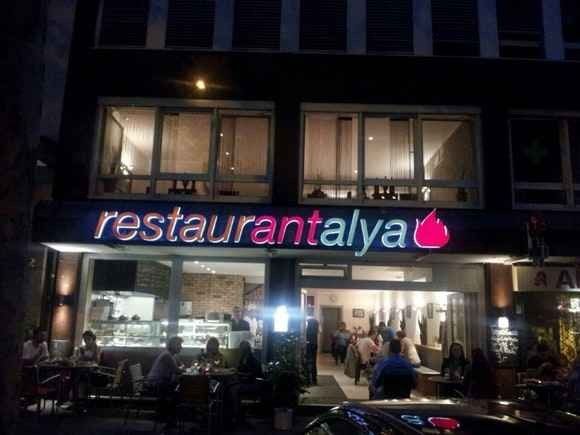 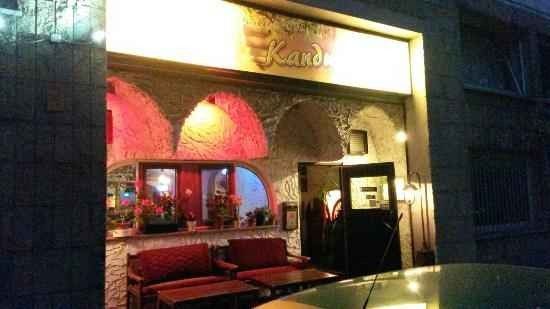 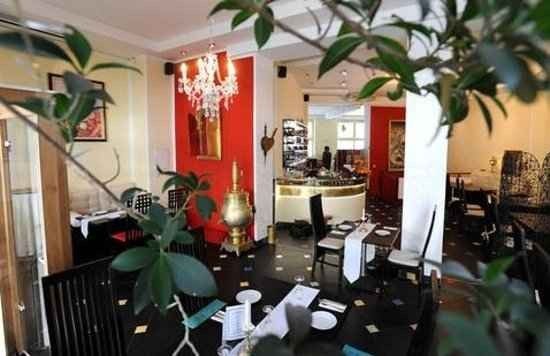 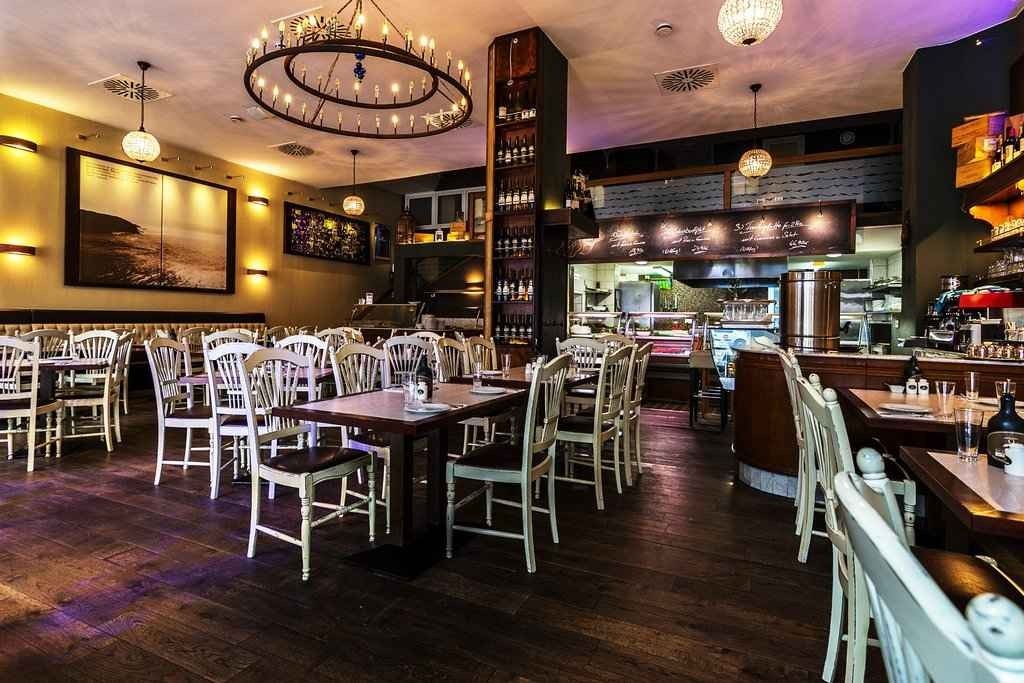