Freiburg is one of the relatively small cities in Germany, and it is one of the global cities, as it was classified as one of the most environmentally friendly cities, as it relied on increasing green areas in it, in addition to its work to increase natural reserves and care for them, and the results of this Attention is a factor of attracting tourists to Freiburg, where the green nature and scenic views, among them Muslim tourists, and many restaurants that provide halal meals have been provided to you, some of the halal restaurants in Freiburg.

Eufrat is one of the best halal restaurants in Freiburg, and it is one of the restaurants that serves oriental food. Eufrat is famous for serving fast food, such as meat and chicken sandwiches with french fries and soda, such as beef burgers sandwich and fried fillet chicken sandwich. Also, a restaurant provides some fast food and Turkish appetizers, such as the Turkish shawarma sandwich and cheese pools. The restaurant cares for vegetarians, and offers them some fast food, such as a falafel sandwich and a soy burgers sandwich. Elsa Dosch of 5 euros, and full of 8 euros the meal .aaml restaurant daily from 11 am to 12 midnight, except on Fridays and Saturdays until a 1 after midnight, and on Sunday public holiday. 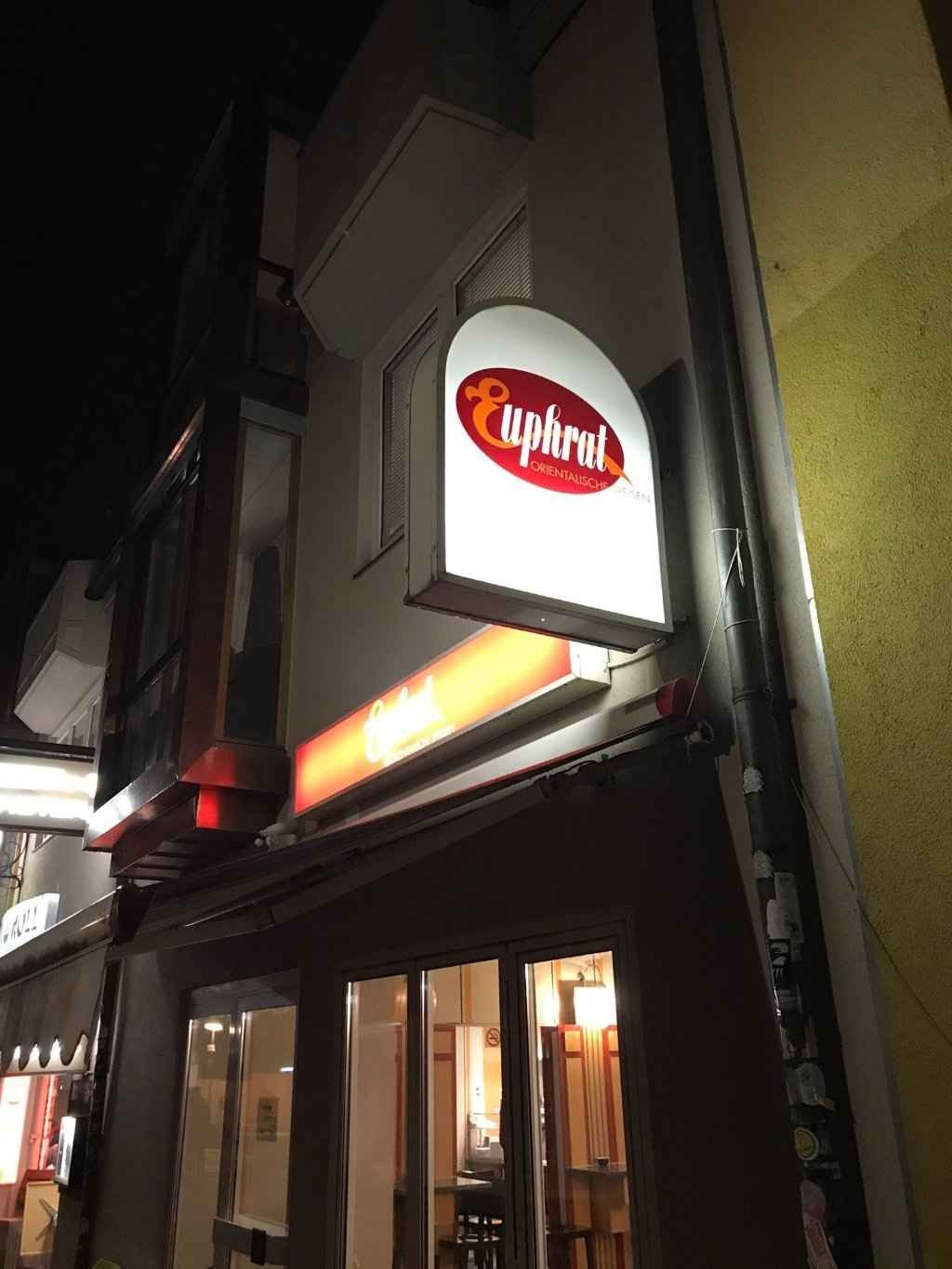 Kashmir Restaurant is one of the halal restaurants in Freiburg, and it is one of the Asian restaurants. Kashmir Restaurant is famous for serving Indian and Pakistani cuisine, which has become a reason for people to like it, such as biryani rice, curry chicken and basmati rice dishes. It is found in Kashmir restaurant Many meals for vegetarians, such as red lentil soup with curry, and spicy rice with vegetables. Kashmir restaurant is characterized by its cheap prices compared to other Halal Asian restaurants, where the main course prices start from 10 euros. The restaurant works daily in two periods, the first of the 11 : 30 AM until 2:30 PM Count back, and the second from 5:30 pm until 10 pm. 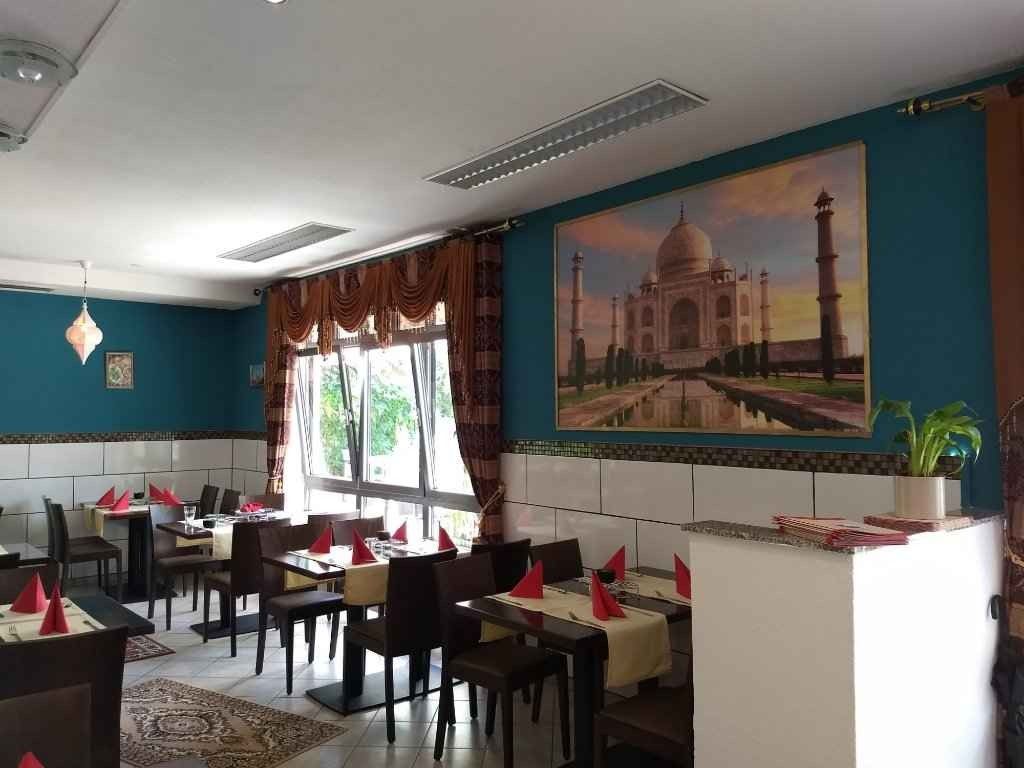 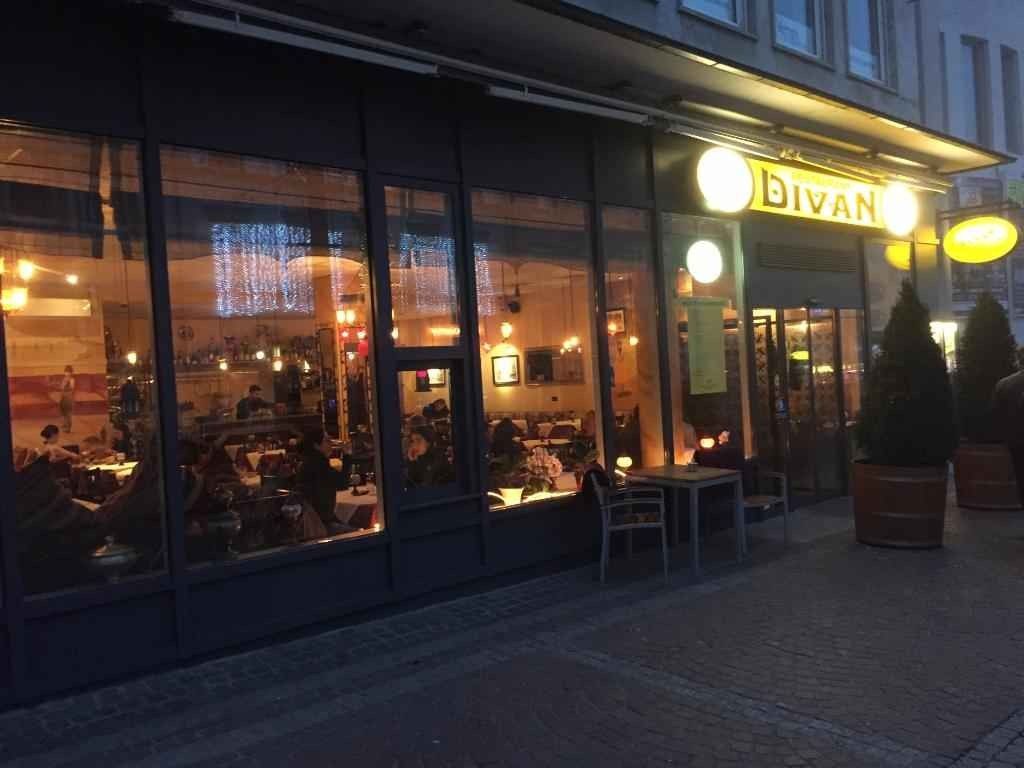 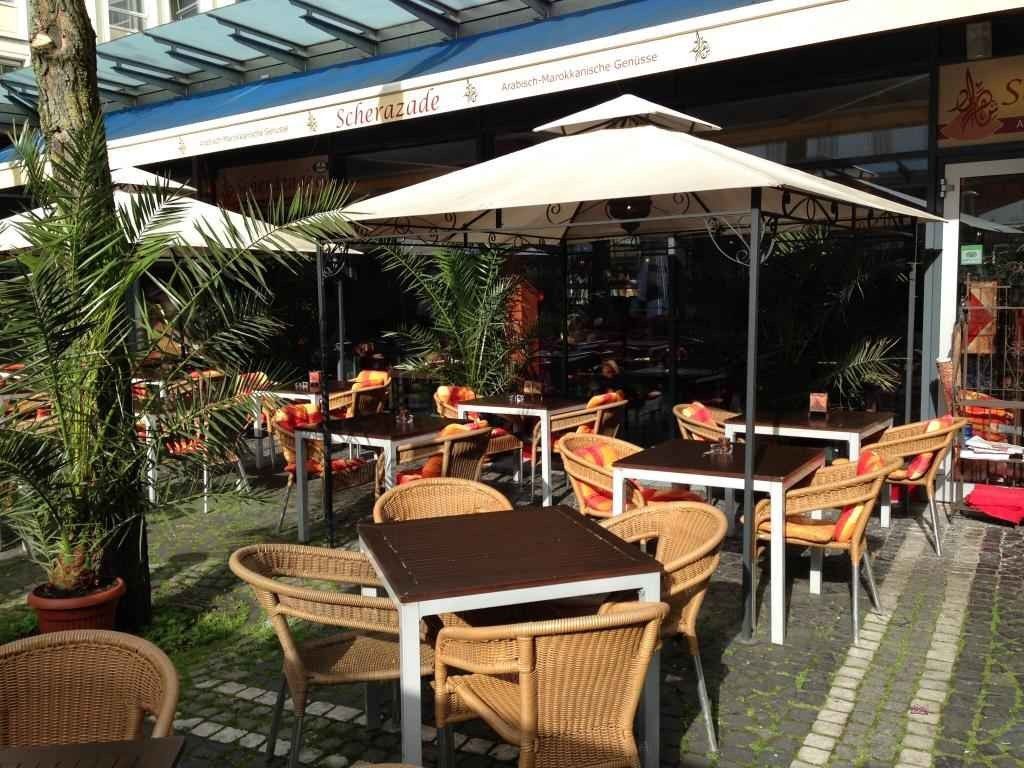 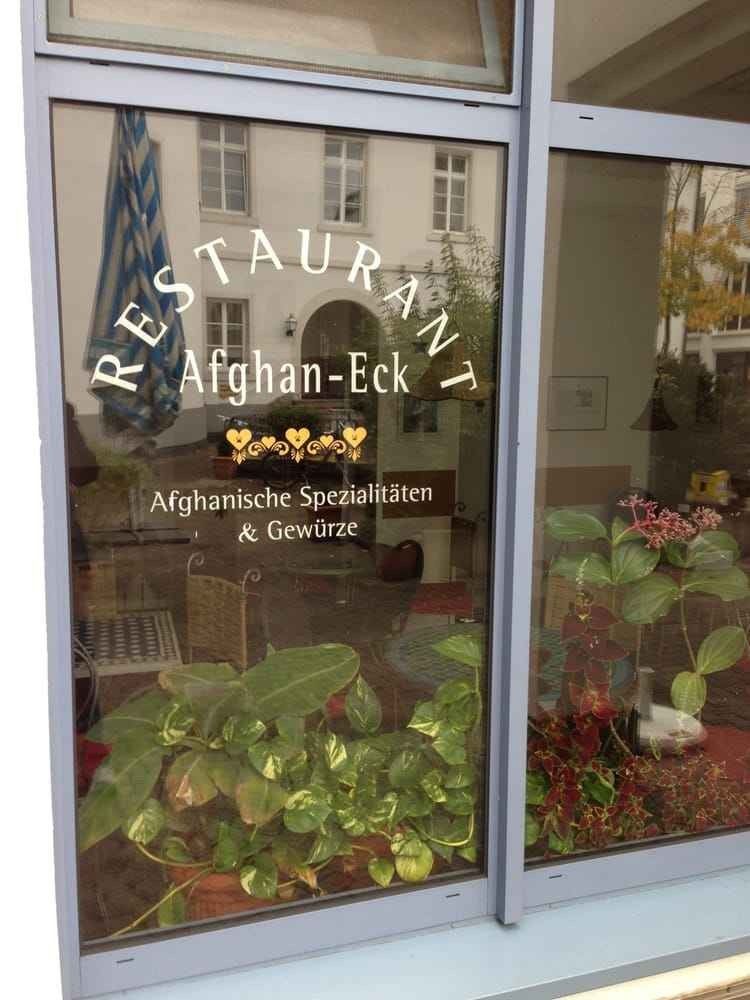