The city of Valencia or Valencia is one of the Spanish cities, and it is one of the largest cities in Spain, as it is the capital of the province of Valencia, and the city of Valencia is one of the cities with a long history and modern civilization, as well as it contains many ancient ancient tourist attractions such as museums and palaces that fill its streets, in addition to For the central market, which is one of the largest in Europe, tourists are attracted to Valencia other than their nationalities and sects, among them Muslims, and the city provides them with many restaurants. Here are some of the halal restaurants in Valencia. 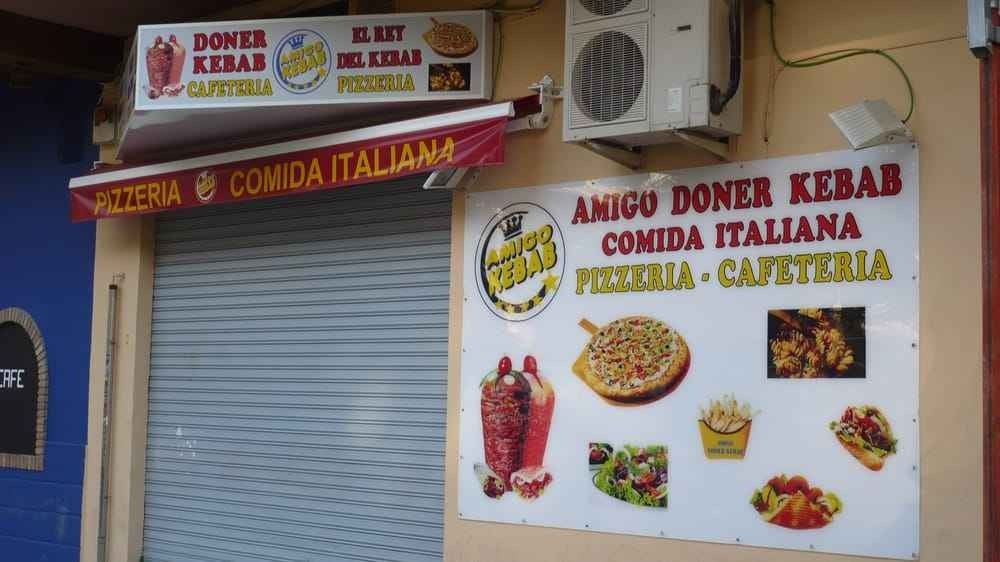 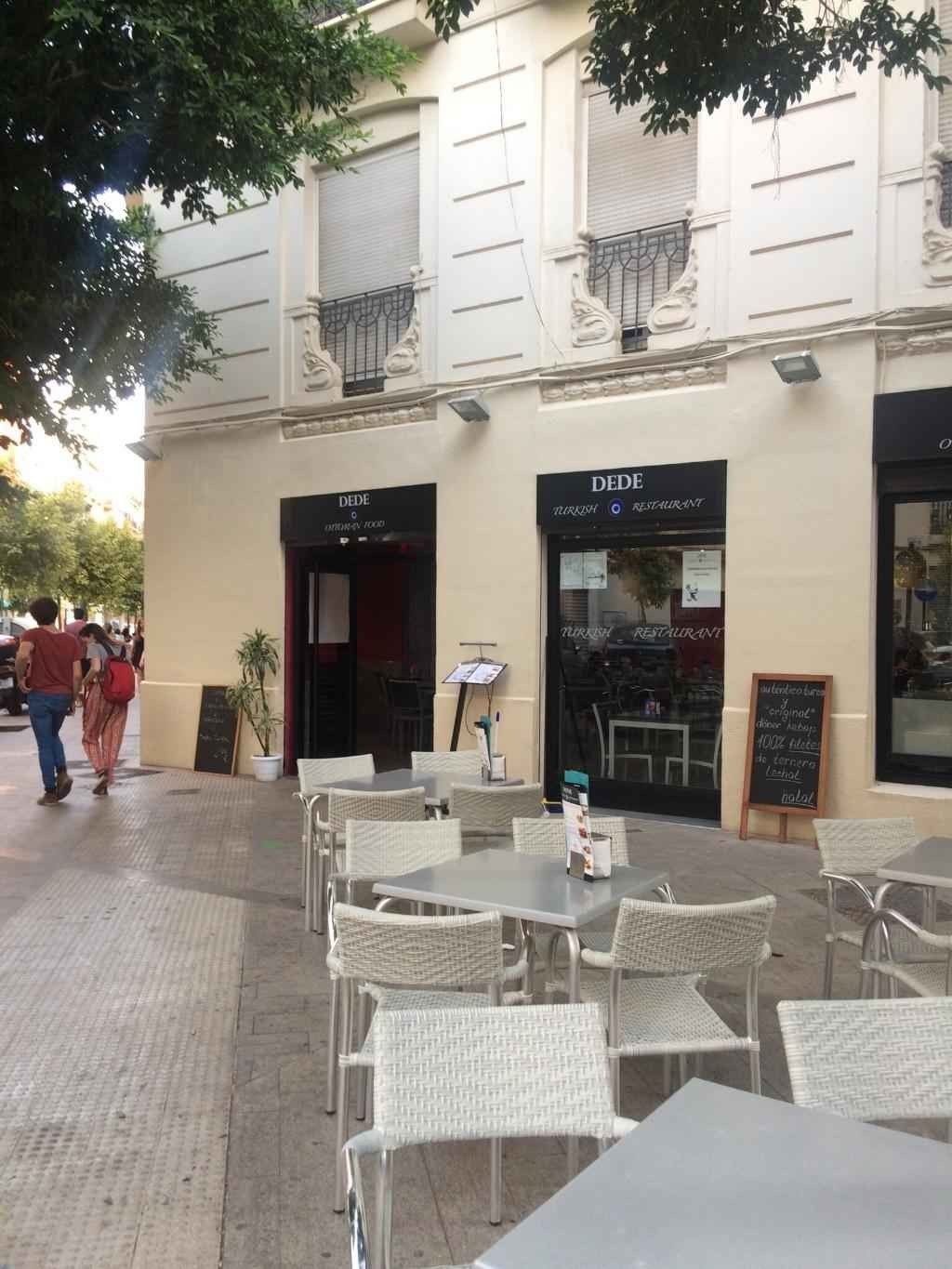 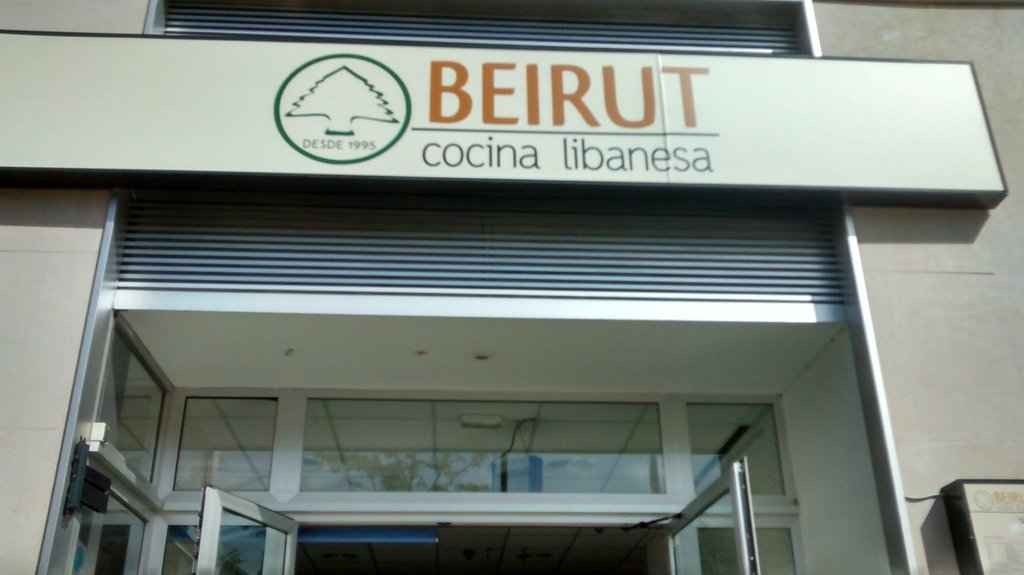 Laila Restaurant is one of the best restaurants that serves halal meals in Valencia. Laila Restaurant is famous for serving famous Moroccan dishes, such as Moroccan couscous and silk soup. Laila Restaurant also offers some Mediterranean food, such as pancakes like cheese pie and hazelnut, and tart like Tarte Spinach. The restaurant also offers some dishes of the Middle East countries, such as vegetable oven cooked in the oven such as okra with meat, and other dishes such as Mansaf, and Kabsa. The restaurant is interested in providing various dishes for vegetarians, such as boiled white beans, and eggplant upside down. to Its price is relatively medium, where the prices of meals from 12 euros Home .aaml start the restaurant seven days a week on two periods, the first of the 12 pm and until 5 pm, and the second from 7 pm and until 12 after midnight. 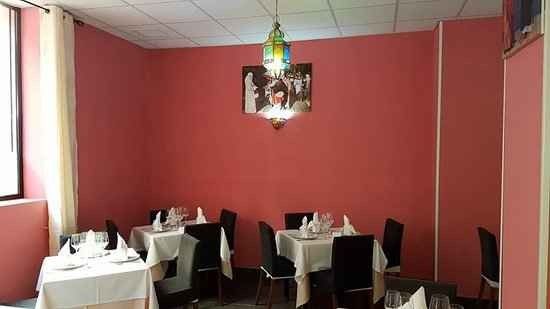 The Taj Mahal restaurant is one of the most luxurious restaurants serving halal meals in Valencia. The Taj Mahal restaurant is famous for serving Indian dishes that have become popular in Valencia, such as curry dishes, hot grills, chicken curry and butter. Pakistani, for example, chicken with curry peas, rice pudding, and steaks with hot sauce. Taj Mahal is interested in serving many meals to vegetarians, such as noodles with corn and mushrooms, and vegetables with green tea. Prices for the Taj Mahal are considered. Relatively high compared to other halal restaurants J Valencia, where meals prices Home starting from 20 euros .aaml the restaurant seven days a week on two shifts, the first period of the 12 pm and until the 4 pm, and the second period from 8 pm and until 12 midnight. 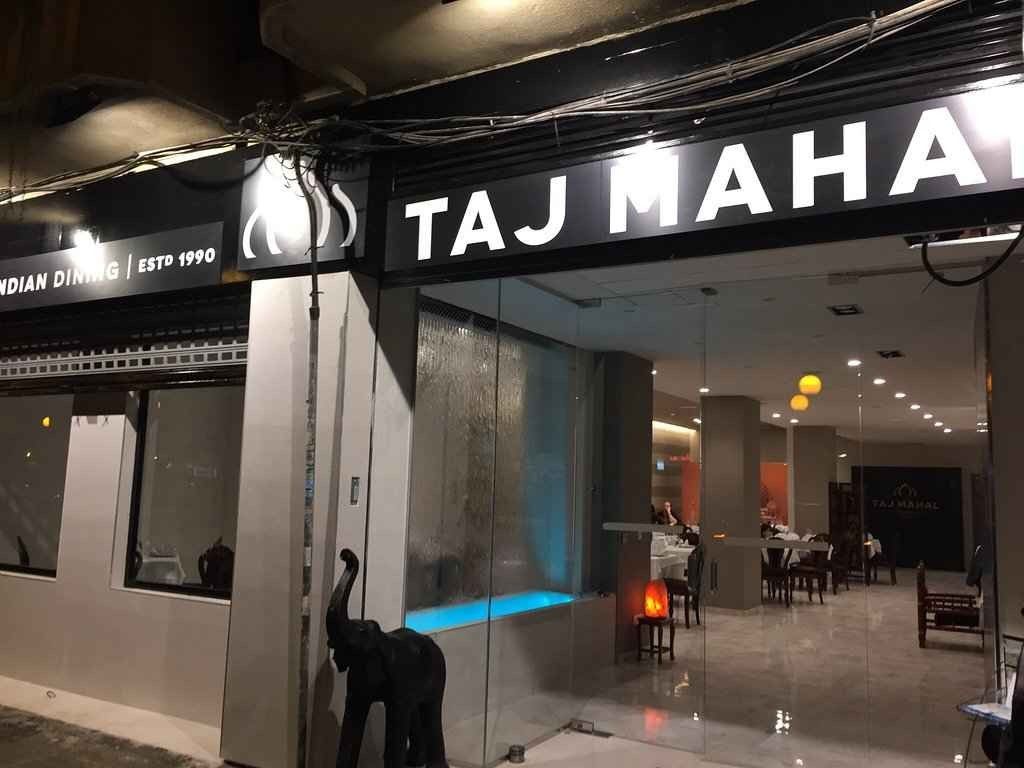