Venice is one of the cities in Italy, and it is one of the most Italian cities that includes many tourist attractions that make it the focus of attention of the world, in addition to many islands and lakes that have stunning views, as well as an important artistic role in the field of music and opera, all these factors made it Among the cities that attract tourists to it from all over the world, among them are Muslims and with interest in them, Venice has provided them with many restaurants that serve halal meals, here are some of the halal restaurants in Venice. Also read: The best accommodations in Venice 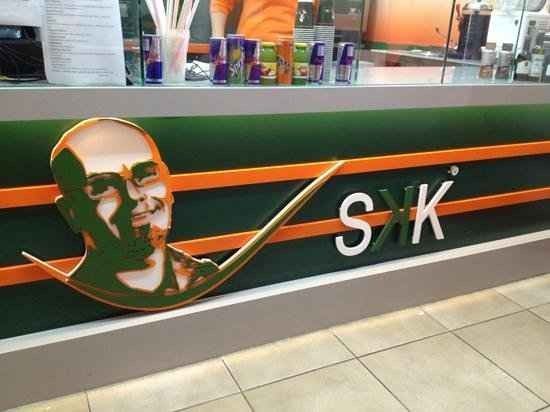 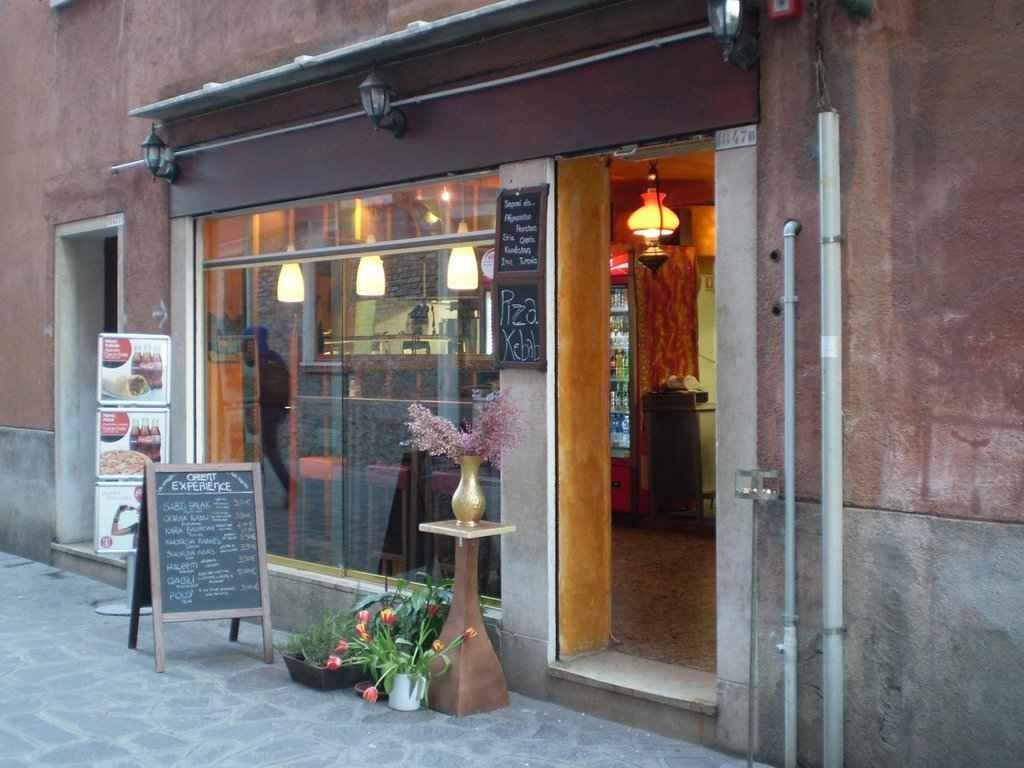 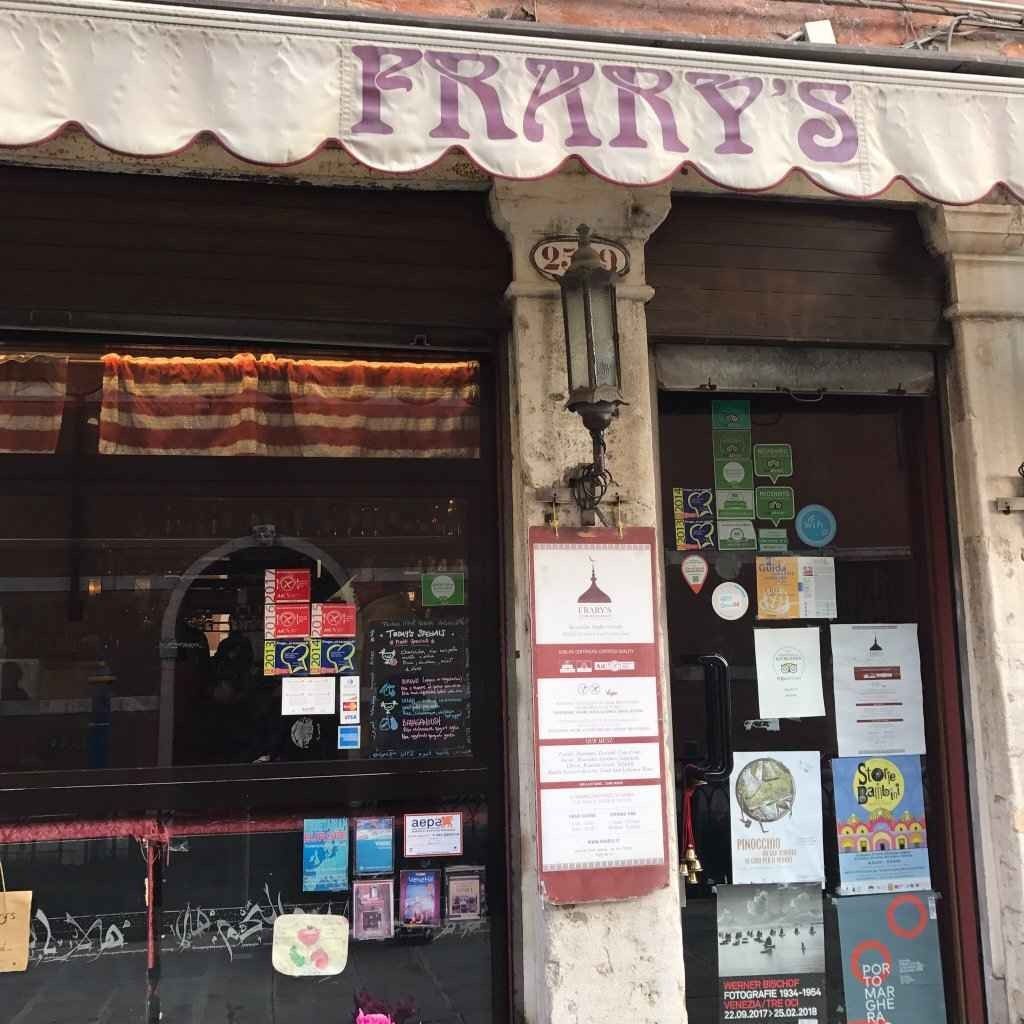 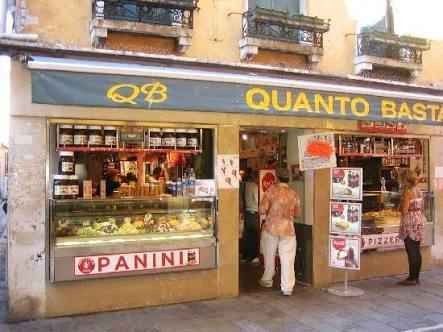 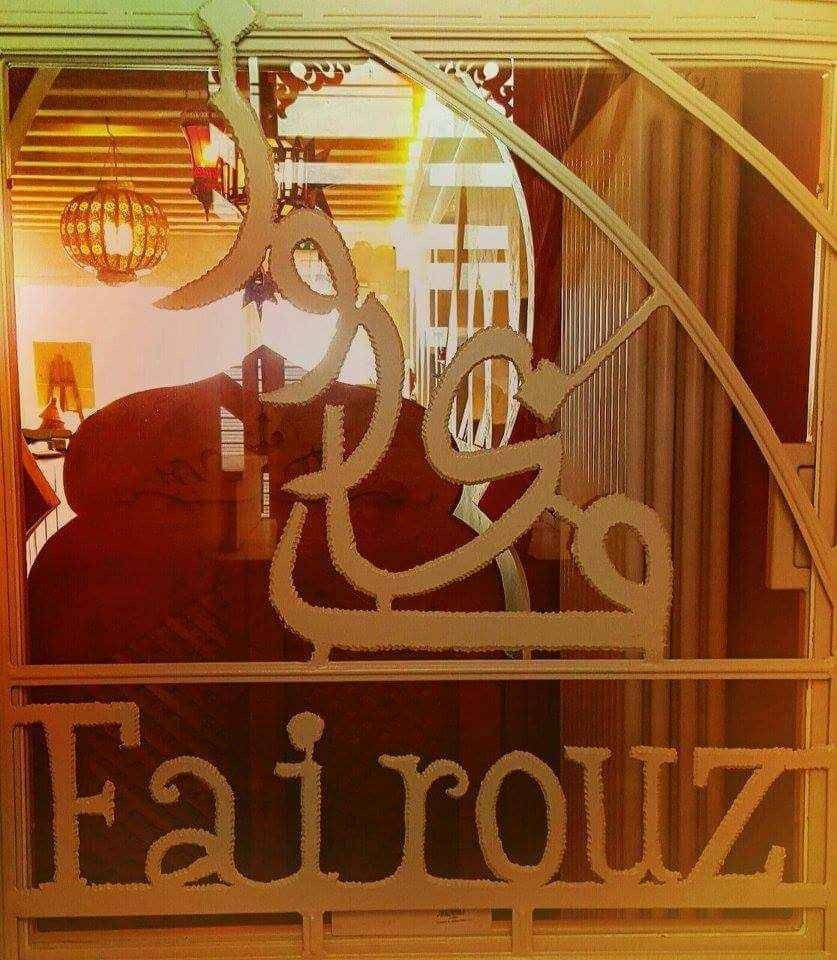 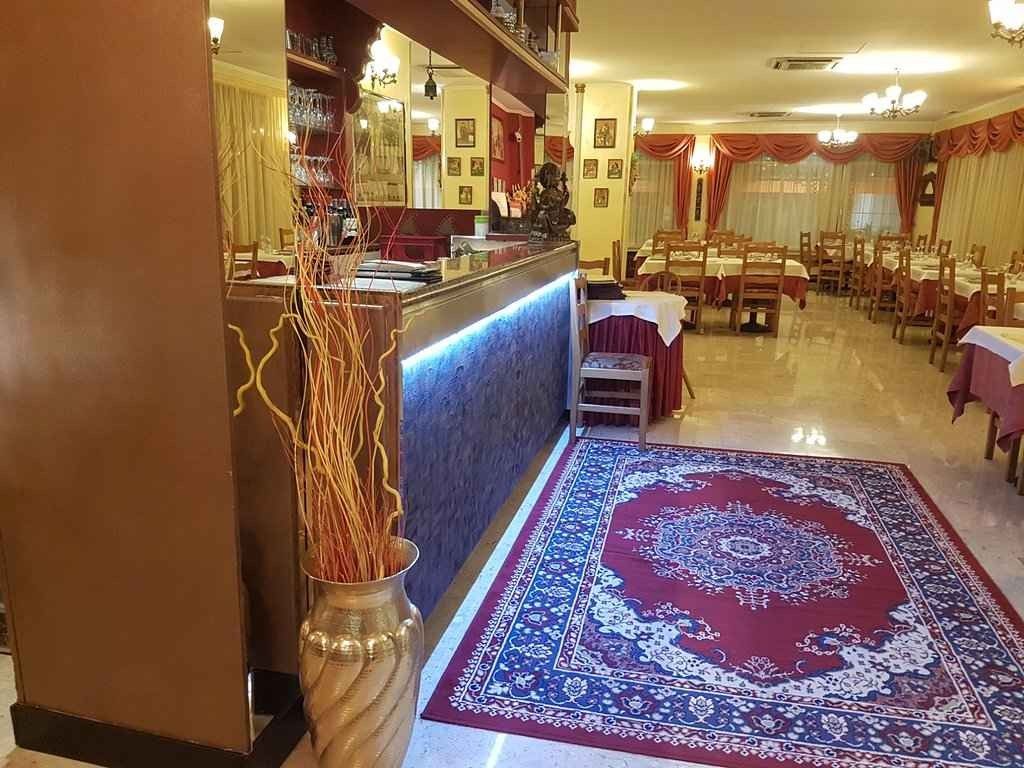 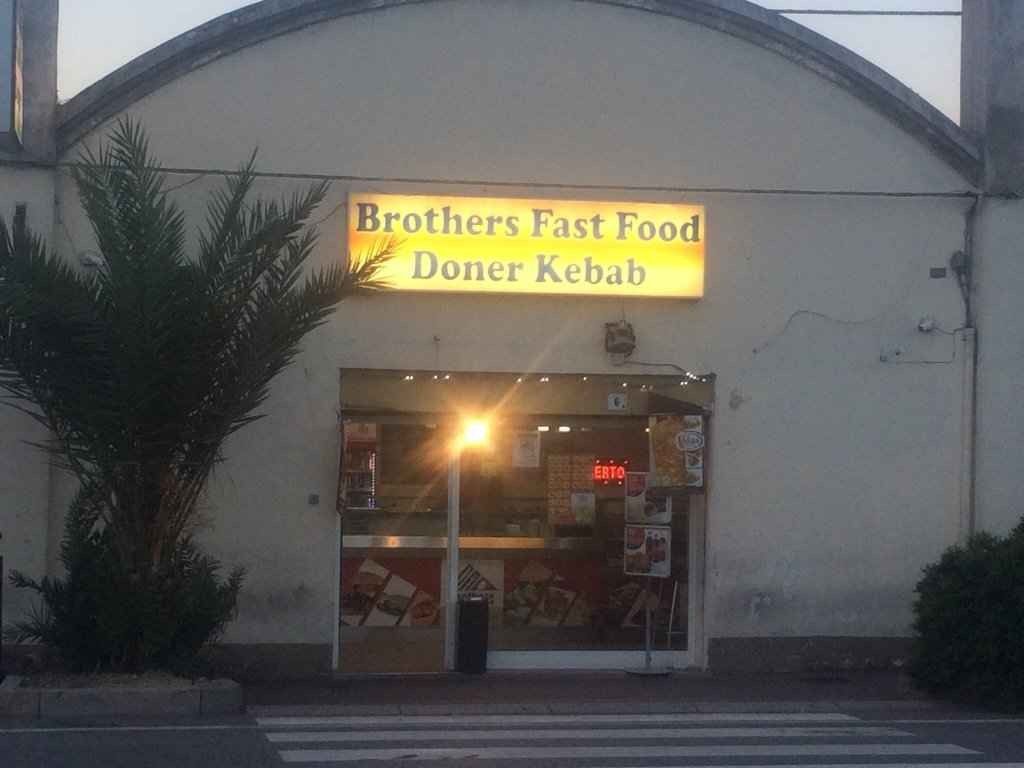