Vienna is the capital of beauty and one of the most attractive countries for tourists from all over the world, and it is often the first choice for those who wish to foreign tourism, due to its high streets, charming features and ancient history, Vienna is always interested in satisfying citizens and tourists in it, and therefore it was always considerate Providing everything they need. Among these needs is halal restaurants for Muslims. Here are some of the halal restaurants in Vienna.

Abadana Restaurant is one of the best halal restaurants in Vienna, as it serves many eastern and local halal food. Abadana Restaurant is famous for serving Middle Eastern dishes and Arab countries, such as poultry and pastries, and it is also famous for grills. Abadana Restaurant is characterized by having a menu of halal meals Meat-free, in order to satisfy vegetarians. One of the advantages of the Abadana restaurant is that it does not set its prices for a specific category, but its prices range from cheap, medium, and relatively high, and the price of meals starts from 4 euros. The Abadana restaurant works daily in two periods from 11 am Until 3 pm, and from 6 pm and until 11 pm, except on Monday, an official holiday. 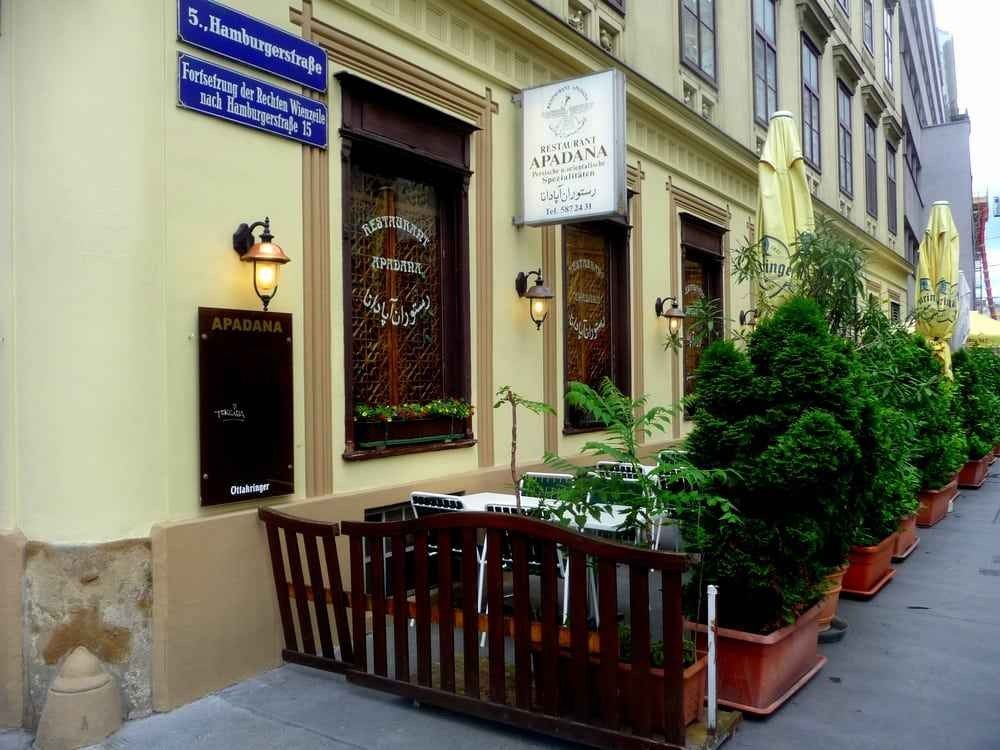 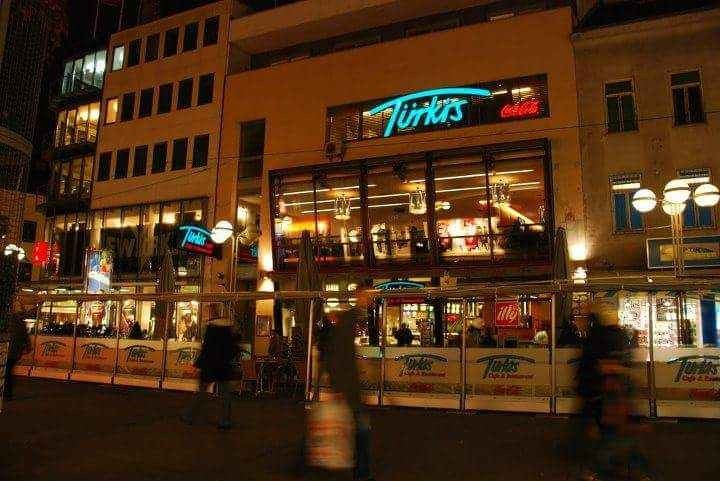 Al Badawi Restaurant is one of the best halal restaurants in Vienna, and it is one of the eastern restaurants there. Al Badawi Restaurant is famous for Lebanese food, and it includes examples of foods served by shawarma and potatoes with tomeya and fattoush. Rice and stuffing. Restaurant price list is considered medium and suitable for food quality, and main meal prices start from 11 €. The restaurant works throughout the week from 11 am to 11 pm, except for Monday is an official holiday. 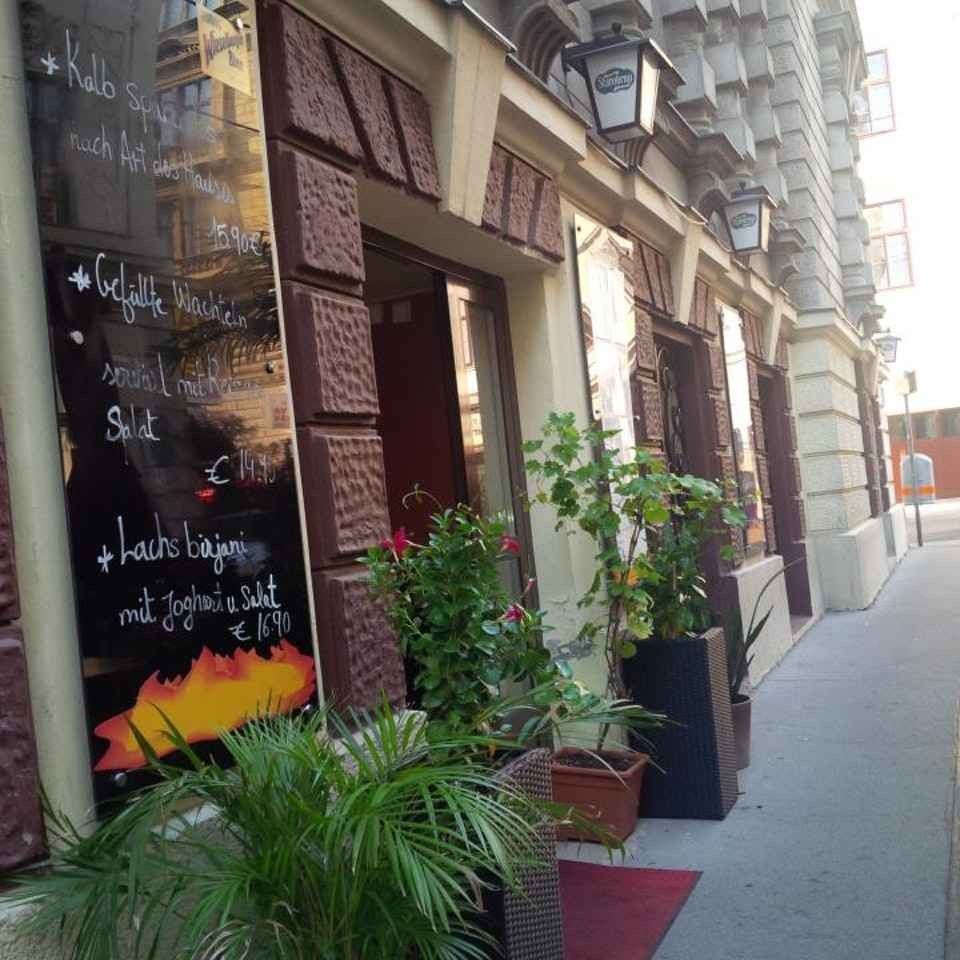 Monsoon Indian Restaurant is one of the most important Halal restaurants in Vienna, as it serves many Asian dishes. Monsoon Restaurant is famous for Indian food in the first place, as it offers many Indian dishes rich in spicy spices and curries. Monsoon Restaurant also offers some Asian Arab foods such as Kabsa, and Malaysian dishes such as chicken with Malaysian spices. The restaurant has a menu for empty meals, meaning Monson Restaurant is a halal restaurant with medium prices, where the price of the main meal starts from 11 euros. The restaurant works daily in two periods from 12 noon until 3 pm, then from the 5: 30 Saoua till 11 pm, except on Saturdays and Sundays from 12 pm and until 11 pm, and Monday, an official holiday. 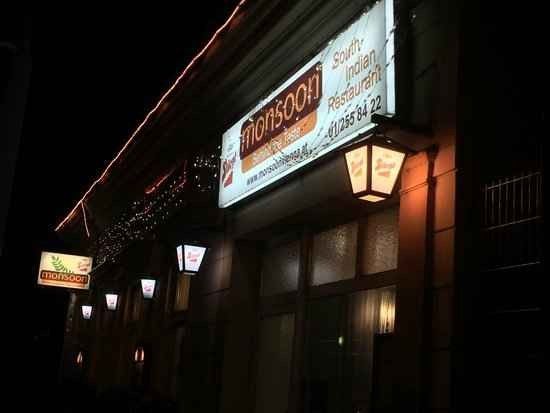 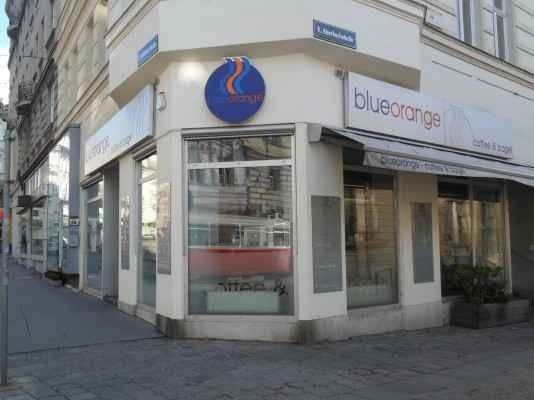 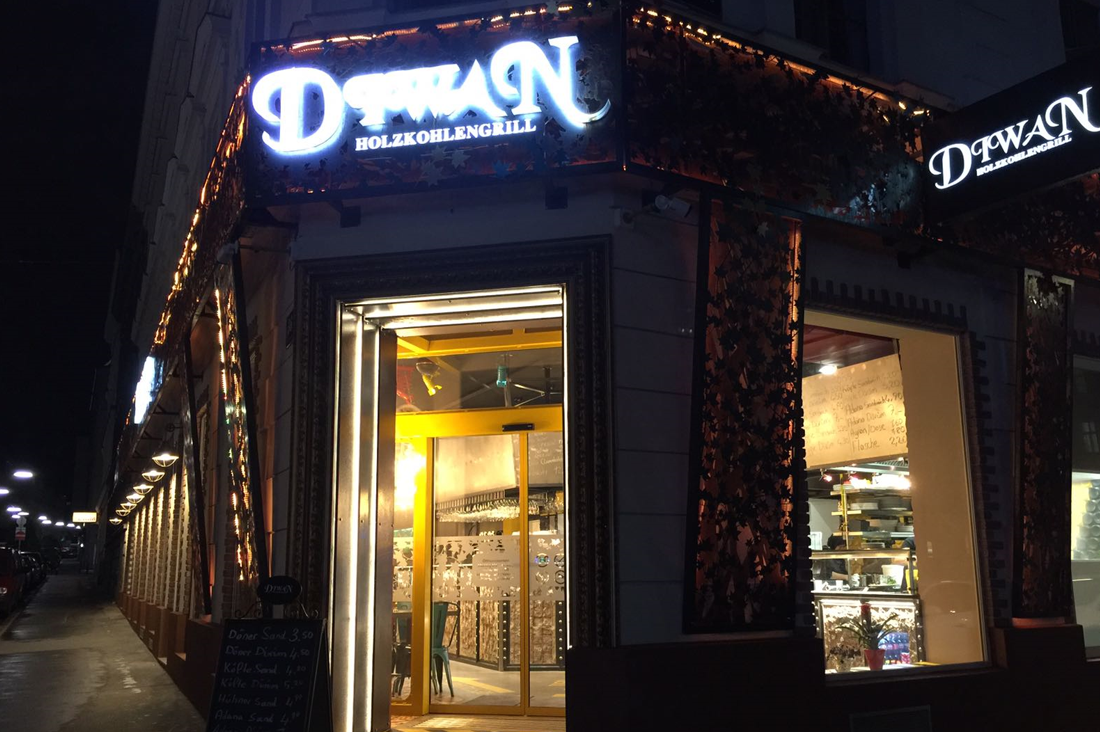 Pizza and kebab halal is one of the most famous halal restaurants in Madrid, as it offers many categories of halal food. It offers a pizza and kebab halal fast food, in addition to some Italian fast food and barbecue. The restaurant is known as it appears from its name in pizza and grilled kebab But it is also distinguished in pastries such as pasta and fast sandwiches. The restaurant is distinguished by its cheap prices, where pizza prices start from 7 euros, and the prices of dishes start from 6 euros, and sandwiches from 3 euros. And a mini sandwich, and its price starts from 1.5 euros For 3 pieces. A pizza and kebab restaurant is served halal throughout the week from 11 am to 10 pm. 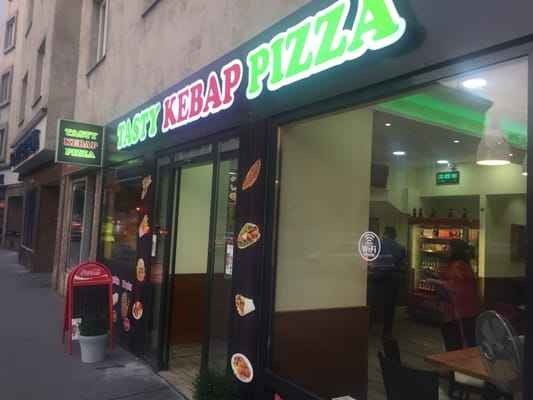 Tourism in Derby Belgium: 3 most beautiful tourist destinations in Derby