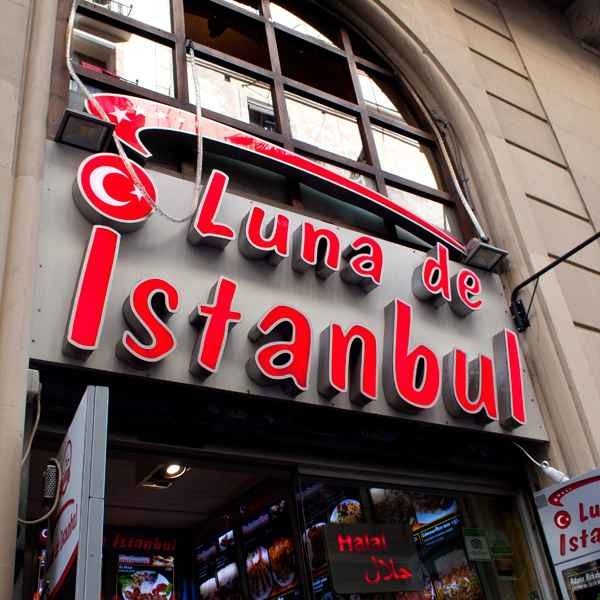 Beta Inn is considered one of the most important and best halal restaurants in Rambla Street. Beta Inn is famous for providing famous Lebanese dishes, such as kibbeh, kebbeh, meat and bulgur, fattah shawarma. Beta Inn offers many dishes from the Middle East countries, from Examples include Kabsa, and Jordanian Mansaf. Beta Inn also offers many fast food, such as shawarma sandwiches, beef burgers, and French fries. Beta Inn is interested in vegetarian people, and offers them many meals, such as the shawarma bean Soy, falafel sandwich, and bean shawarma sandwich Soy .tattabr prices in the beta restaurant that cheap compared to other restaurants, where meals prices range from 5 euros to 12 euros and .aaml restaurant seven days a week, and starts working from 9 am until the 1 after midnight. 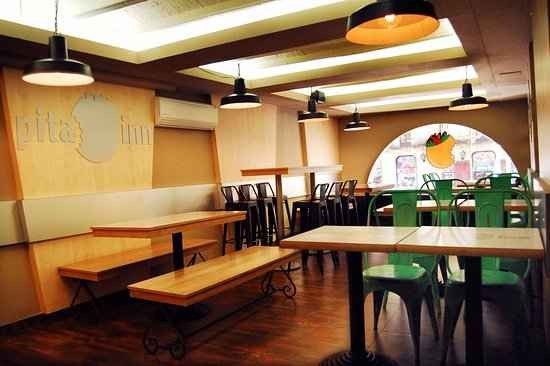 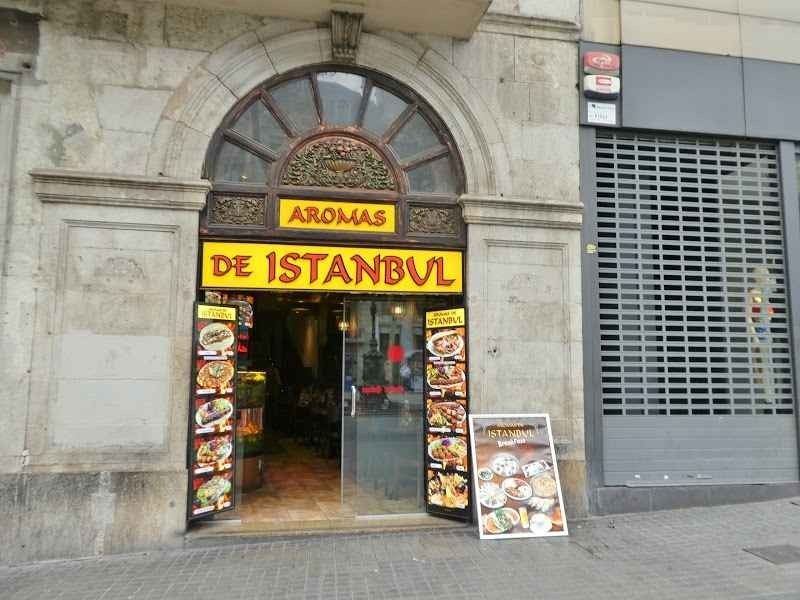 Sabbour Persia Restaurant is one of the most distinguished restaurants, among the halal restaurants on Rambla Street. The restaurant is famous for serving Iranian dishes, such as Khorshit okra and chicken balls with saffron. Sabour Persia restaurant also offers many dishes of the Middle East, such as stuffed chicken, And vegetable broth, and kabsa. The Saber Persia restaurant prices are relatively average, with meal prices ranging from 11 euros to 18 euros. The restaurant operates daily in two periods, the first from 12:30 pm, until 5 pm, and the second From 8:30 pm until 11:30 pm, except for Sunday, A. For the first period only, and on Mondays, the second period only works. 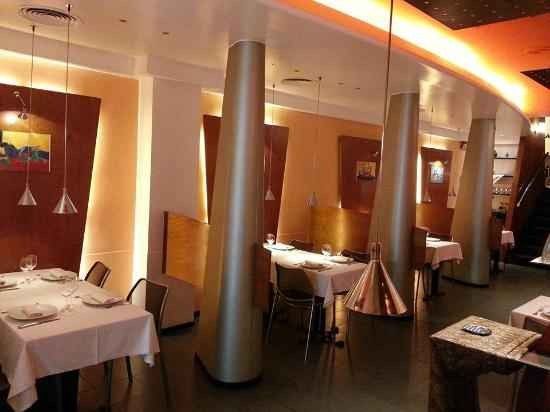 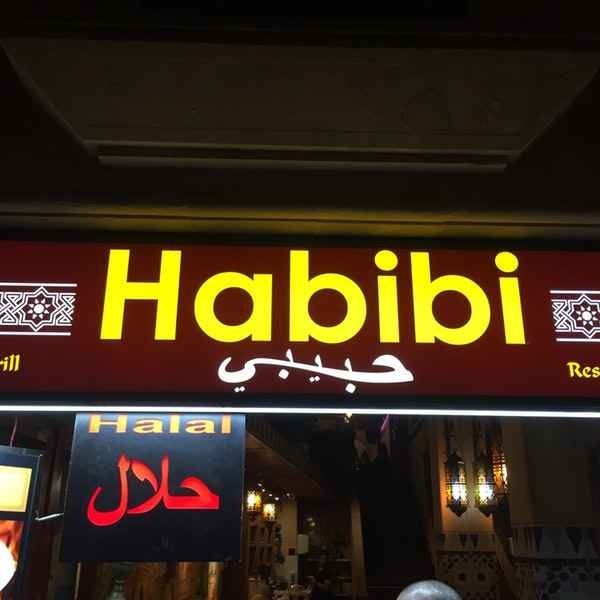 Walk to Walk is one of the best halal restaurants in Rambla Street, and one of the most unique restaurants. Walk to Walk restaurant features Chinese dishes, such as sweet and sour chicken, rice with vegetables and chicken pieces with soy sauce. The restaurant also offers many Among the famous Asian dishes, such as stew potatoes and Thai chicken, and the famous Japanese sushi dish. The restaurant has many dishes for vegetarians, such as Chinese noodles pasta, carrots and peas rice, and vegetable stew. The prices of Wok To Wok restaurant are relatively cheap , Where the price of meals ranges from 5 euros and L. € 12. The restaurant operates daily from 12 noon to 2 after midnight, except Friday and Saturday, when work ends at 3 am. 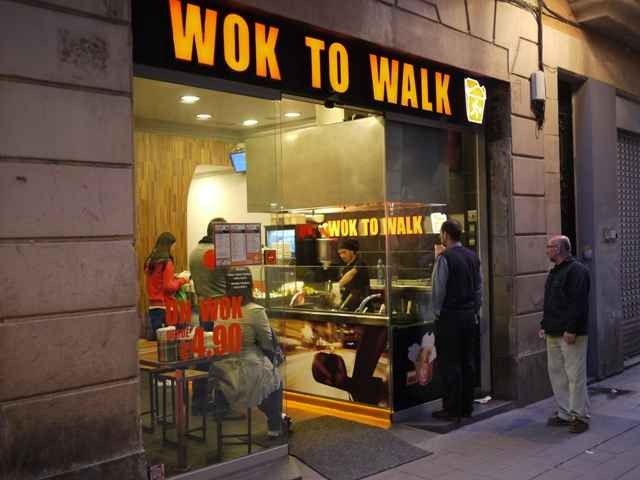 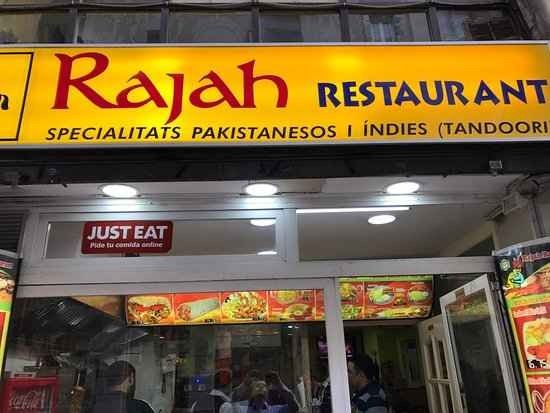 Tourism in the Greek island of Chios: and 9 beautiful tourist places to spend a special trip in Chios.

Tourism in Zakopane, Poland: and 5 of the most beautiful tourist attractions in Poland.