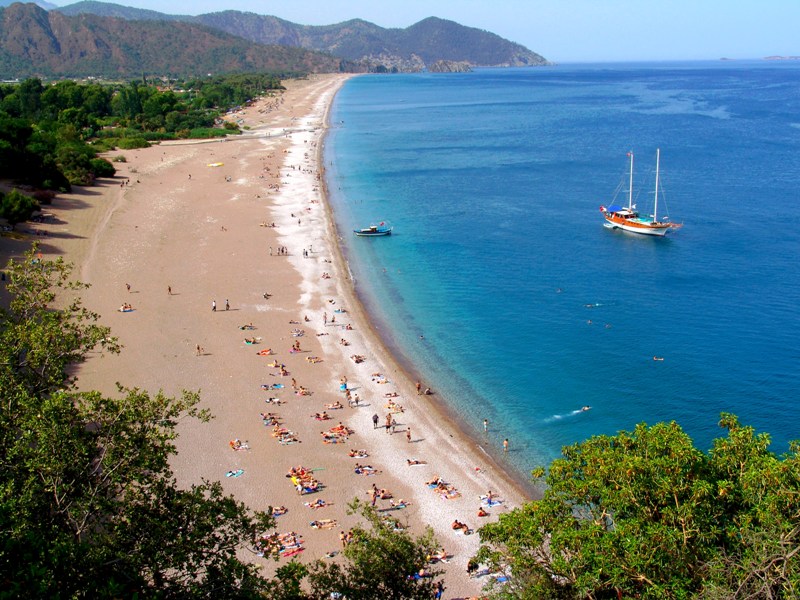 The village of Adrasan is characterized by calmness, magic, and natural uniqueness. It is suitable for those who want to spend the summer vacation away from the atmosphere of the bustling cities. There are many nature reserves in the areas near the historic Olympus towns and the neighboring areas of Cirali, you can stay in the village and wander around where the nature reserves, natural magic and exclusivity.

The village is very popular with the Turks, Arabs and foreigners in the summer, where it is witnessing great popularity due to the fine sand and the sea with the sun and green beside that there is a great calmness of the place there is no quiet noises only, visitors come to the village with the aim of relaxing in the first place and away from the pressures Nervousness and work stress The village is characterized by rural air, atmosphere and rural nature.

Among the most important activities that you can do in the village other than enjoying swimming in the sea, taking sunbathing and taking a walk between nature reserves and picturesque nature from around the place you can also visit the historical Olympus area 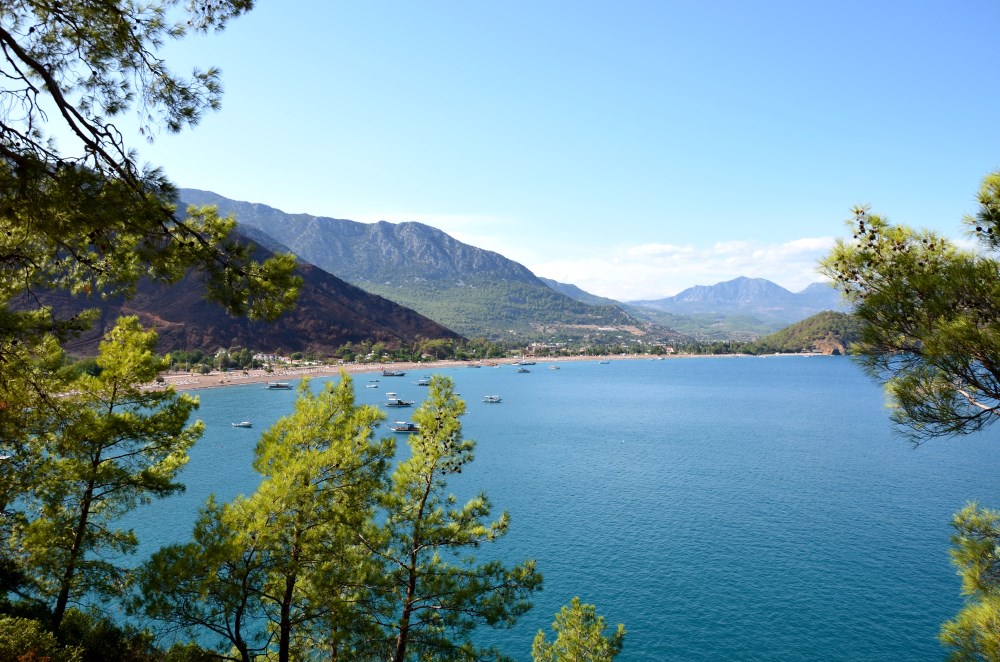 Watch the ancient Greek ruins and the ruins, or enjoy the traditional Turkish cooking classes that the village offers to visitors or participate in parties and barbecue competitions among the guests.

Adrasan is a small province in Kumluca Province (Antalya). It is a group of villages and small hamlets that extend 2.5 km long on the coast, most of which are composed of sand and small pebbles on the beach. They are stacked with small settlements on the coastal section and there are a number of hotels in the style The traditional and also there is a slot dedicated to restaurants that offer the most famous Turkish food, especially delicious fish. One of the most important activities within the village is agricultural activity. It is known that the bay of the region is surrounded by unique natural beauty. Summer arrives along the mountainous coastal areas of Antalya, 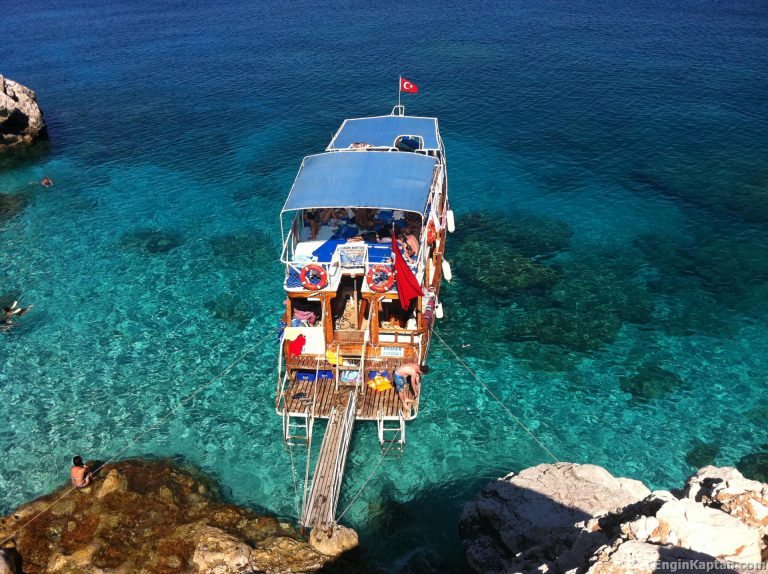 Serenity is beautiful for swimming and floating The area occupies the first place in the serenity of water also camping (camping) and barbecues on the traditional roads by setting fire to wood and grilling food in the traditional form also the visitor can move to the National Park in Olympus.

The region has grown significantly in recent years due to the full prosperity that took place in Turkey, one of the most important regions that Arabs singly visit because of the distance from crowding and quiet. 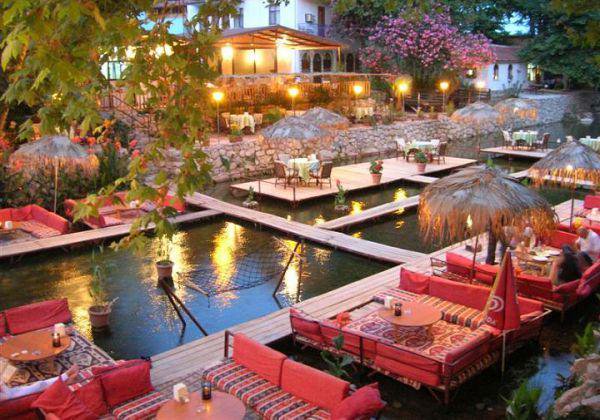 There are a number of areas near the village that allow wild hunting. You must ask the hotel you will be staying with about it and about the fishing permit if you want it. When you go there do not forget the boat trip between the mountainous coasts of super beauty. Mediterranean in the southwest of the Turkish Republic and see the historical places after you have a good time swimming and recreation in the picturesque village