Algeria is located in North Africa, overlooking the Mediterranean Sea to the north, and its capital is Algeria. Algeria is the tenth largest country in the world, and the first in Africa. It is bordered by Tunisia on the northeast, Niger in the southeast, Mali, Mauritania, and the Western Desert in the southwest. Also, it is bordered on the east by Libya, on the west by Morocco, and there is a semi-presidential system in Algeria, which is divided into 48 states, and is famous for the country of a million and a half martyrs.

Annaba Province
Annaba is one of the provinces of Algeria, which is located in the northeastern part of it, and it is the main port of Algeria in the export of minerals, and its most important city is Annaba, which is located on the coast of the Mediterranean Sea, at Mount Edog, and this coastal region is famous for its cultivation and wealth. Mineral, characterized by mild warm weather in winter, mild hot in summer.
Annaba is one of the tourist attractions, as it has the most beautiful beaches of the Mediterranean, which number 27 beaches, and they have religious buildings of mosques, mosques and cathedrals, and they have a bay and islands, and mountain chains, and there are many hotels numbering about 40 hotels, and it has more than 24 travel and tourism agencies, and many tourist restaurants, and the Annaba Transport Directorate, in order to facilitate transportation for travelers and tourists, has allocated 22 lines, and about 167 means of transportation to beaches throughout the state. 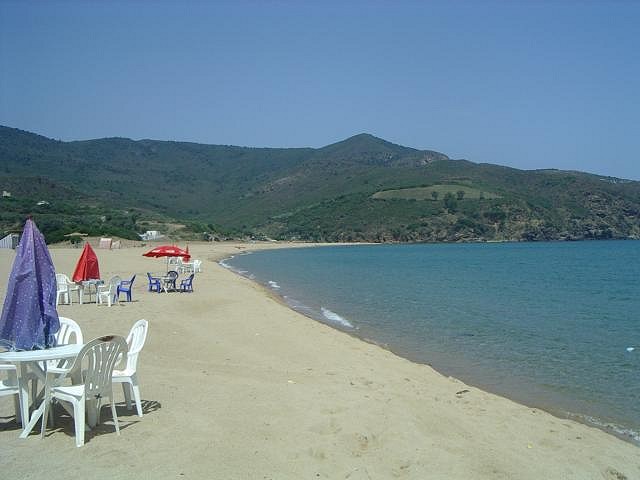 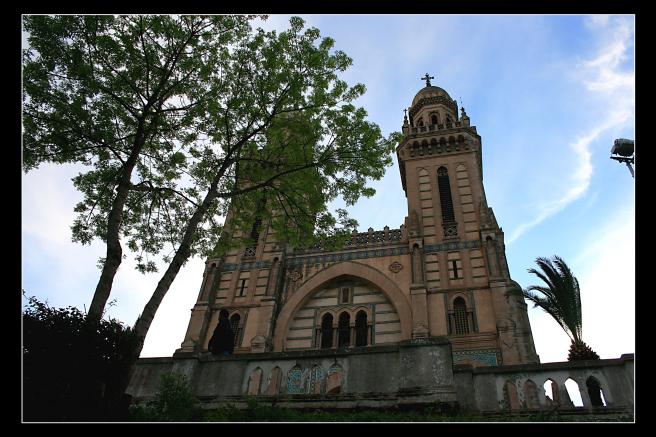 2- St. Augustine Church
The Church of St. Augustine, or as it is called the Church of Peace, is an architectural masterpiece in Annaba, and it is a large edifice that tells the life of this saint, and he is a Latin American philosopher, who lived between (354 – 430 AD), and this church was built around 1880 AD Before the Romans, and surrounded by olive trees, it has many drawings and engravings that vary between the Roman, Arab, Islamic and Byzantine character, and inside the church all the light is directed to the main altar, and tourists from all spots come to it, whether to pray and worship, or to see its architecture and architecture. 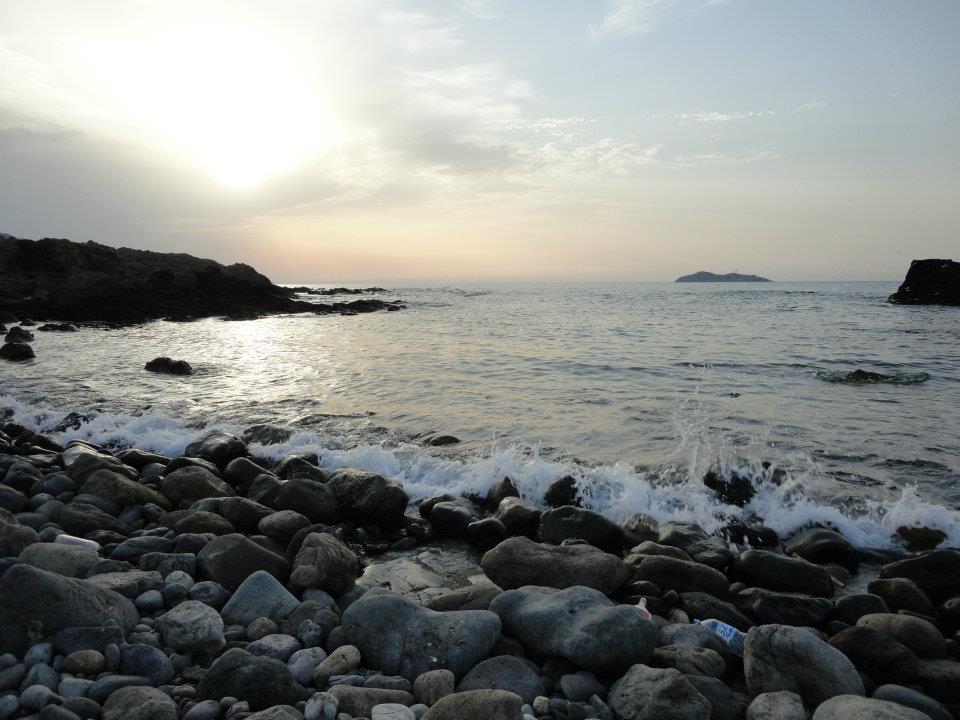 3- Kave Island
Kaf Island is a small and beautiful island located in Shataibi, Annaba, which overlooks the Gulf of Shataibi and Marsa Skikda, an area of ​​about 20 hectares, and was called in the old days of the French occupation Saint Pieter, an island suitable for housing, and is called the essence of the Mediterranean, as it is called an island Dreams come with many scenic green forests and beaches surrounded by seagulls.

4- Hippon Museum
The Hiboun Museum is located in the state of Annaba, next to the Church of Saint Augustine. This museum is one of the most important museums in Algeria. It includes many historical monuments, ancient antiquities, such as vessels made of silver and copper, bronze statues, and some mosaic reliefs, although it is a museum Small but well organized and well maintained, smoking is not allowed inside, or photographs are taken.
The museum offers a wonderful view of the hill, so many tourists who visited it advise those coming to visit Annaba to visit this museum, which they said “It is really worth seeing and it is worth the price of a ticket to enter.” 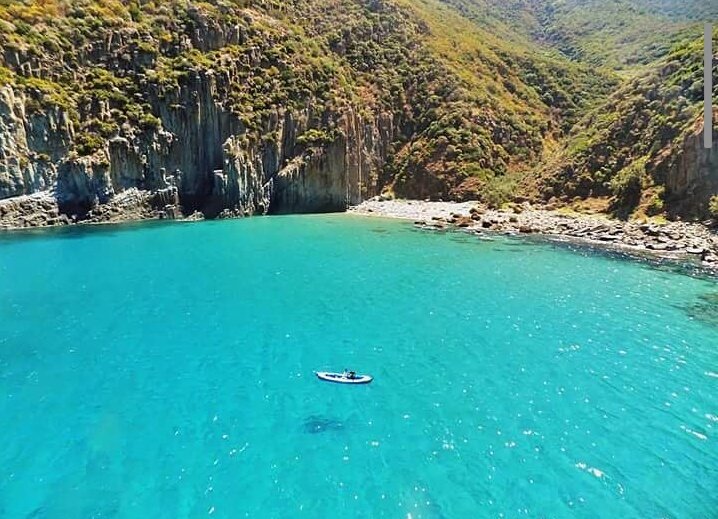 5- Al-Montazah Annaba Saraydi
Saraydi is one of the municipalities of the state of Annaba, located on Mount Adog, and it is famous as a forested area, characterized by its healthy atmosphere far from pollution, so people intend for treatment besides tourism, it overlooks Saraydi Bay, and there are several beaches, and a famous hotel called the Montazah Saraydi Hotel, which is considered One of the most beautiful hotels in Annaba, located between the sea and the mountain, and 12 km from the state of Annaba, at an altitude of 850 meters from the sea.
The hotel belongs to the four-star category, and contains 102 rooms, around which magnificent views such as the sea and high mountains abound, and it contains cafes and tea rooms overlooking the sea directly, it also has a swimming pool, and its construction is characterized as irregular, as its architecture is designed in the desert way.