Here are the most beautiful natural places in Malaysia

The famous firefly insects of Bukit Perembang remain one of the most popular attractions in the country. In the area dubbed the (Firefly Village) 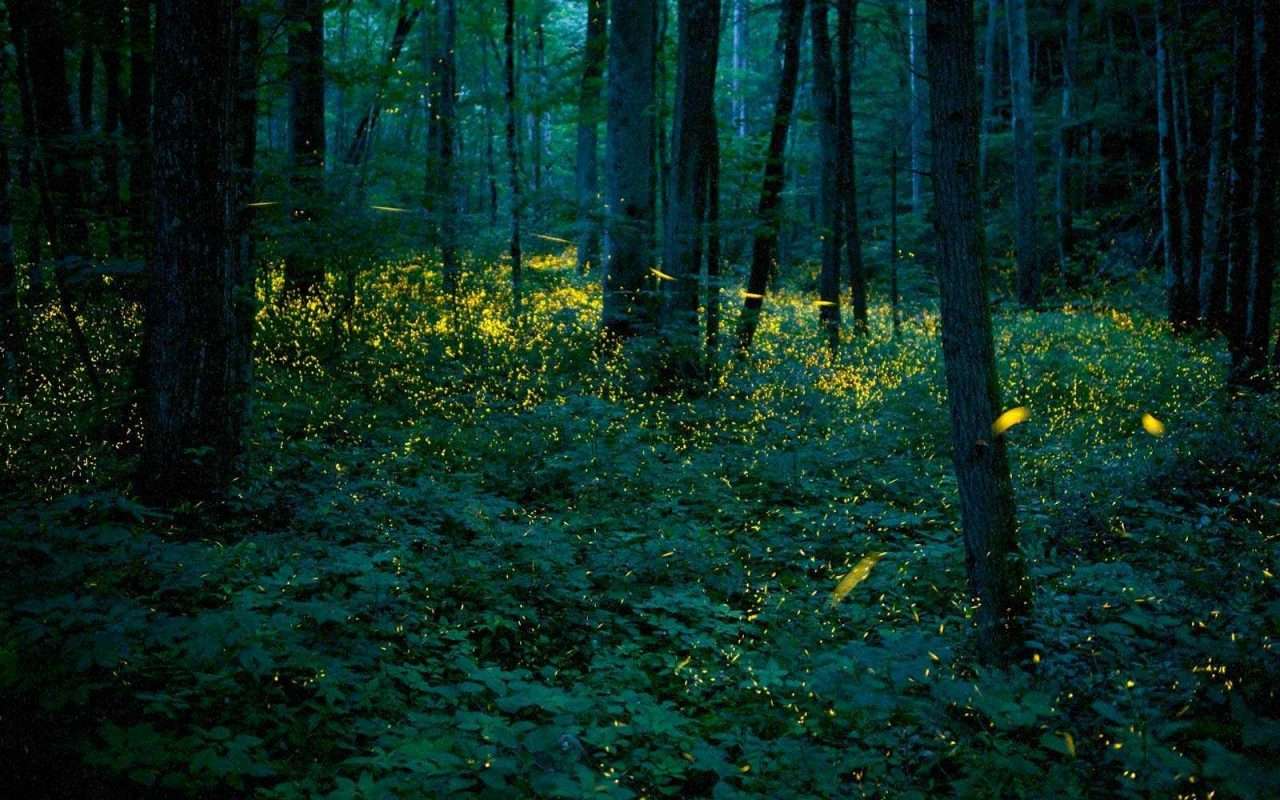 The sunset cruise on the river will make you attractive. Located just two hours from Kuala Lumpur, the surrounding area is also famous for many good restaurants along the waterfront, making it ideal for a quick dinner.

Bulwa Bayar Marine Park is located off the west coast of the peninsula of Malaysia, which is a coral reef teeming with tropical fish, and was the first marine park established in western Malaysia. Easily accessible from Kuala Keda, Langkawi, Penang, 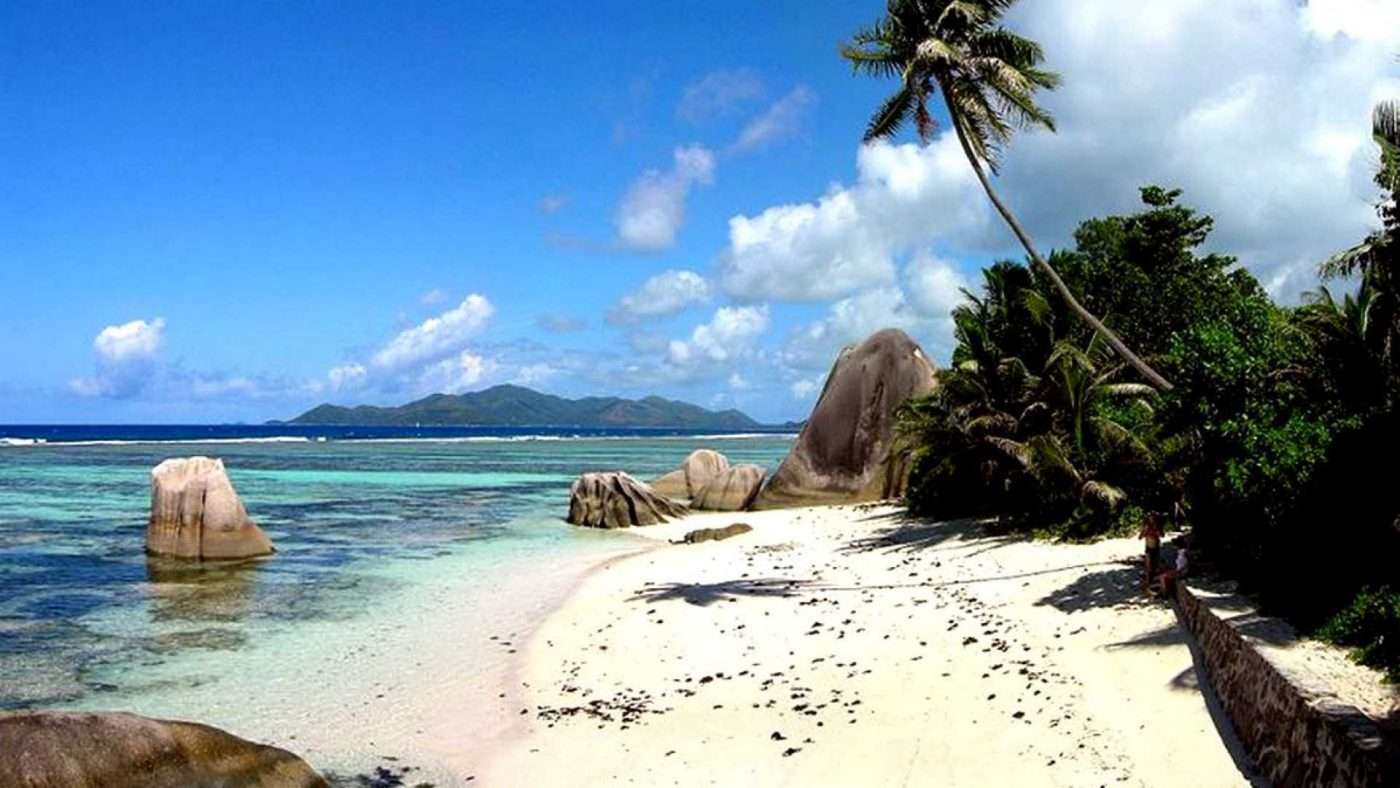 Thus it has become one of the most popular diving sites on the West Coast, as it includes countless marine life including feathered starfish, rainbow runners, barracuda, and ghost fish.

Mount Kinabalu is the fourth tallest mountain in the Malay Archipelago and attracts travelers from all over the world to climb its slopes in search of the perfect sunrise. 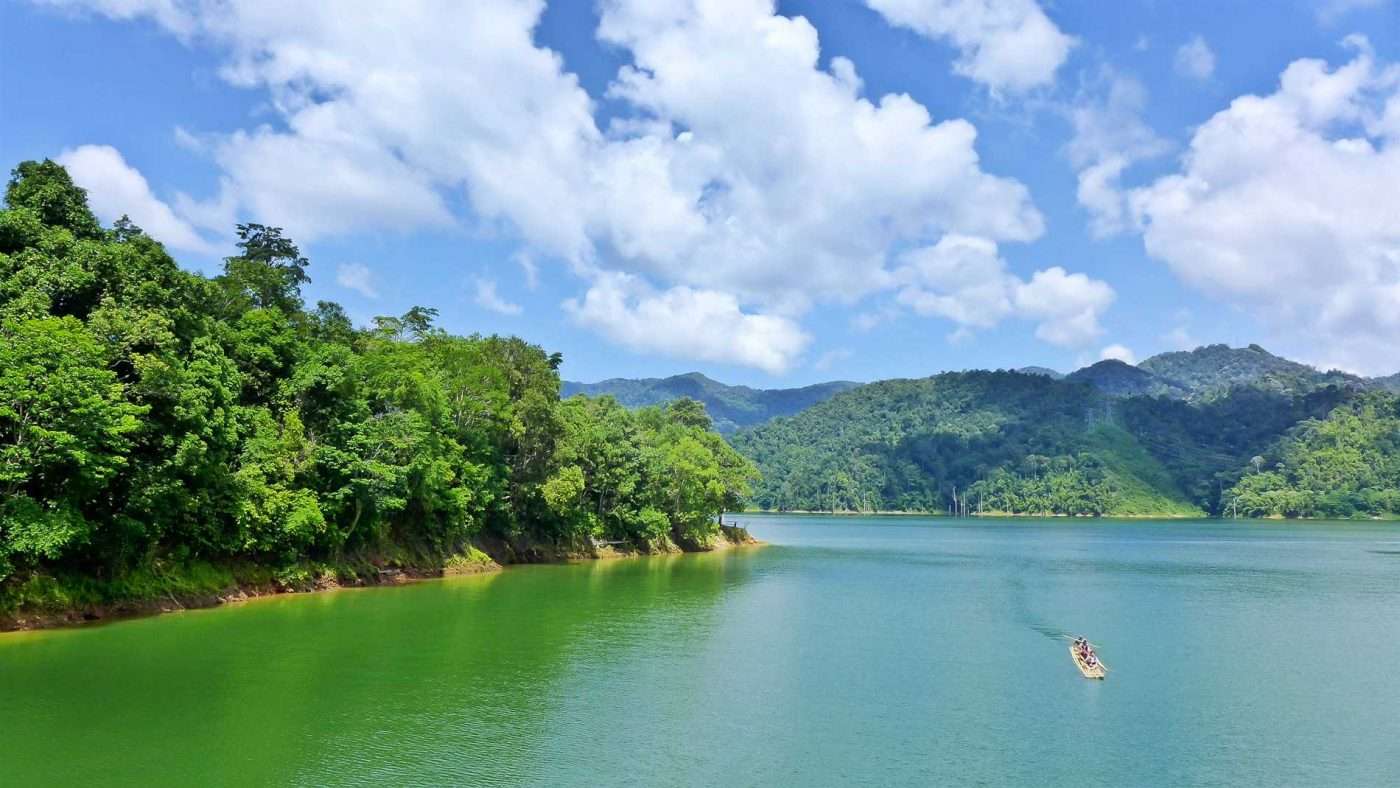 This UNESCO World Heritage site is one of the most important biological sites in the world: there are an estimated 6000 species of plants that adorn the mountain and the surrounding national home, including 326 bird species and more than 100 mammals.

The reserve was established in 1989 within the Kraw Wildlife Reserve, and has been managed by the Wildlife Department and Malaysian National Parks since its inception, 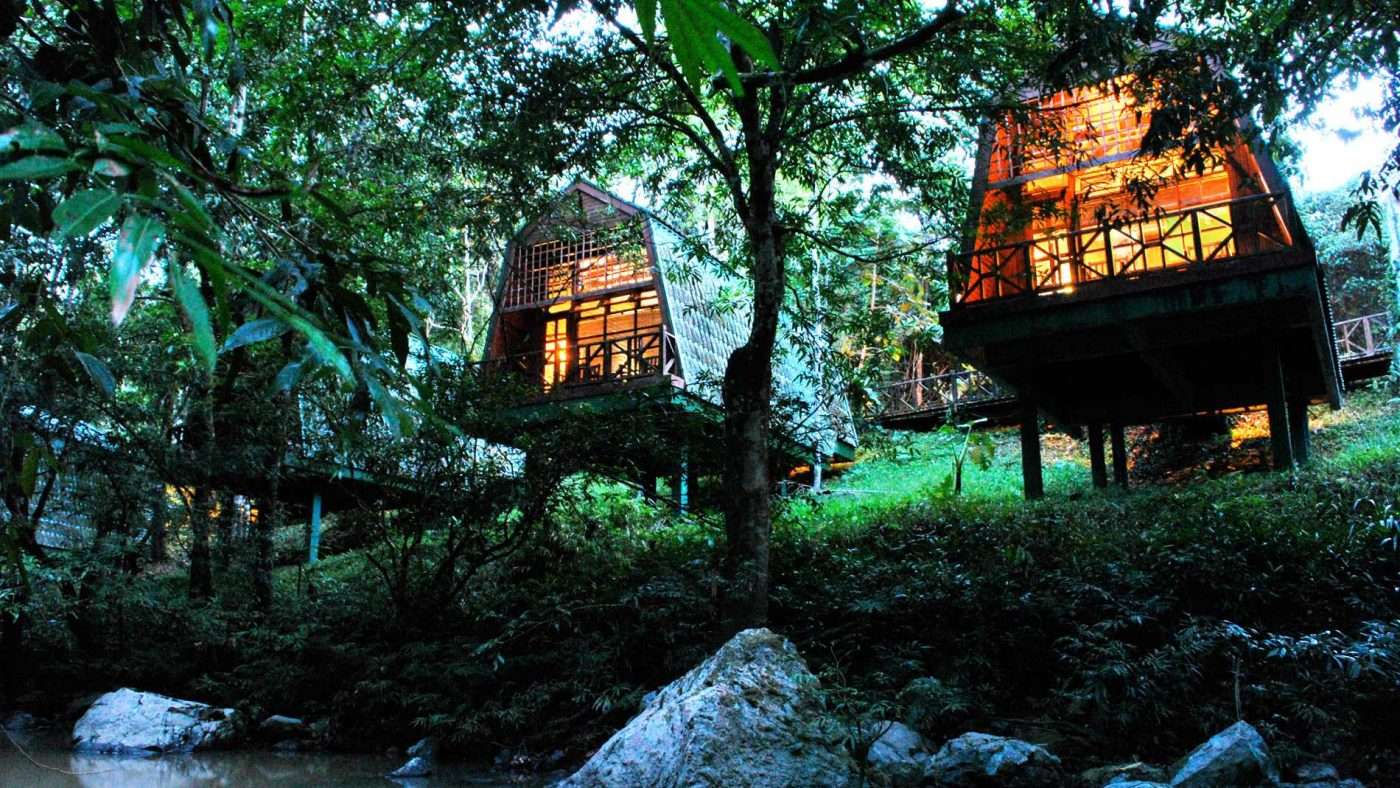 Kuala Ganda focuses on keeping elephants at the forefront by raising, rehabilitating and resettling elephants in large national parks on the peninsula.

The “Penang Butterfly” farm was opened in 1986, 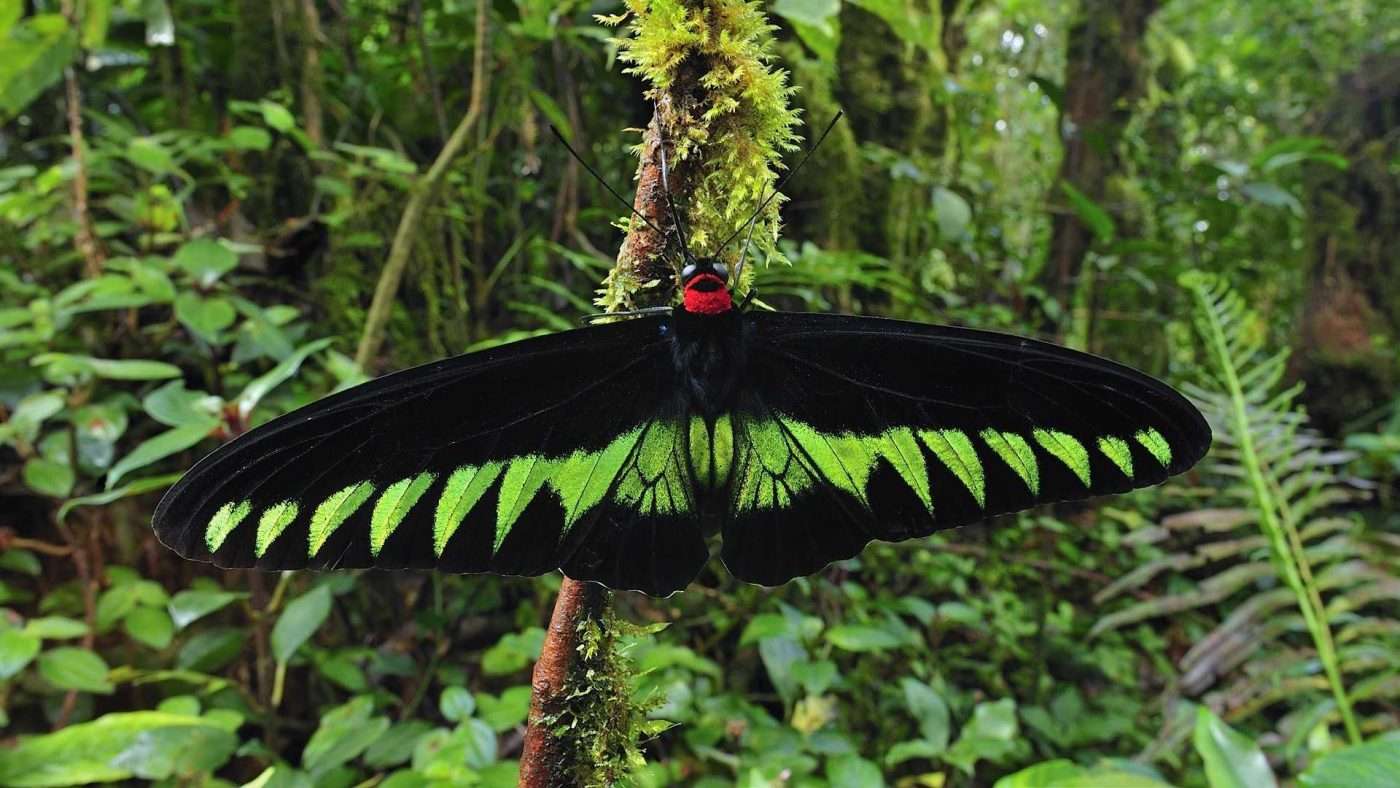 It is indeed a “living” museum to enjoy the beauty of more than 4,000 rare, endangered and original butterflies.

The fresh waters of the South China Sea surround the National Park of Satang Island, 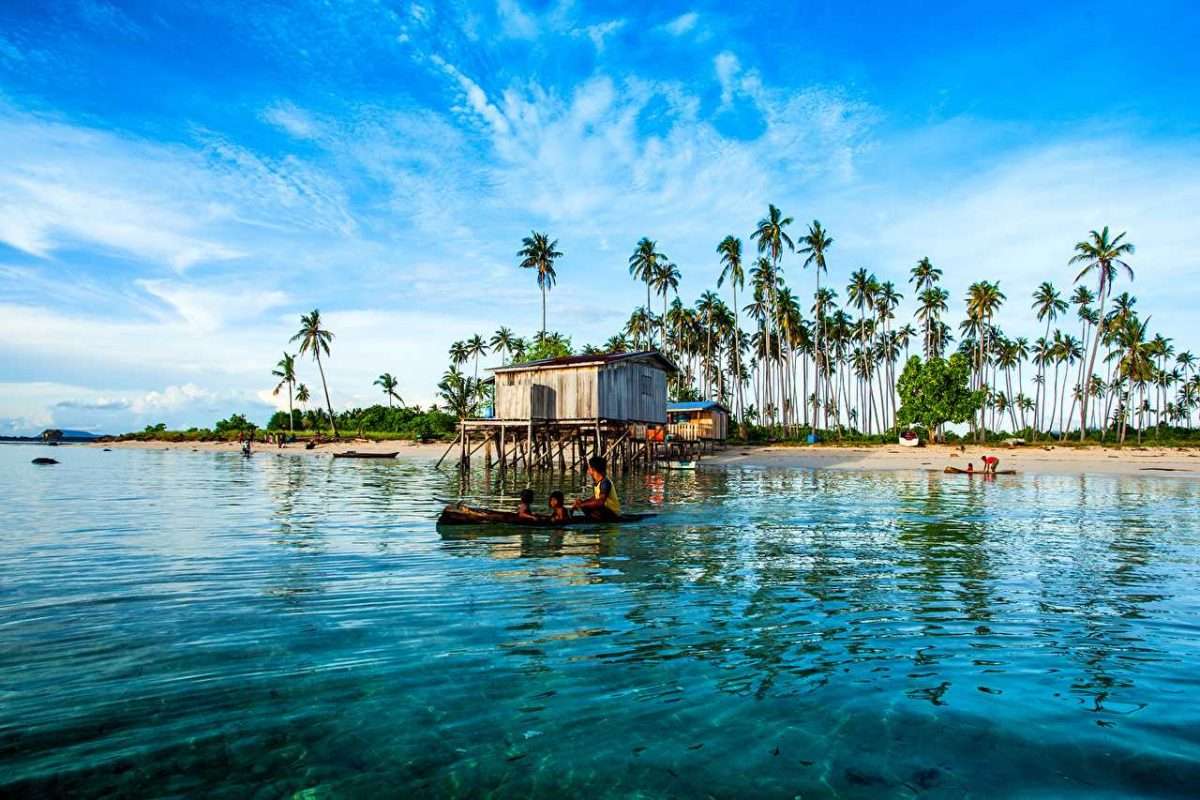 It is a haven for rare Hawkbill turtles that return each year to lay eggs.

The “Niah” National Park is 480 km from the coast of Kuching, and covers an area of ​​3,140 hectares of peat bogs, forests, limestone formations and caves. Its most important feature is its great cave 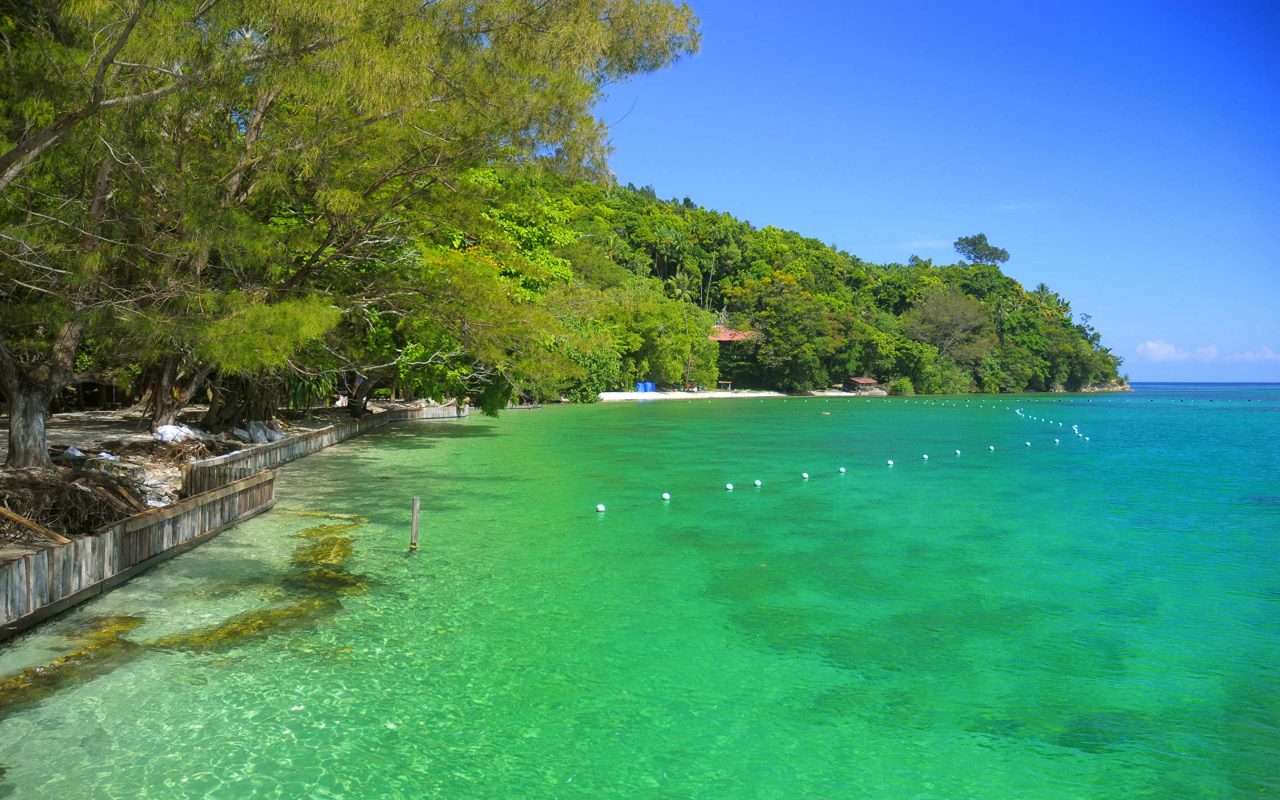 It is a world famous archaeological site where a 40,000-year-old skull was discovered, along with tools and decorations dating back to the Stone Age.

Gunung Mulu National Park is located in the Malaysian part of Borneo, and boasts stunning caves and karst formations in a mountain rainforest setting. 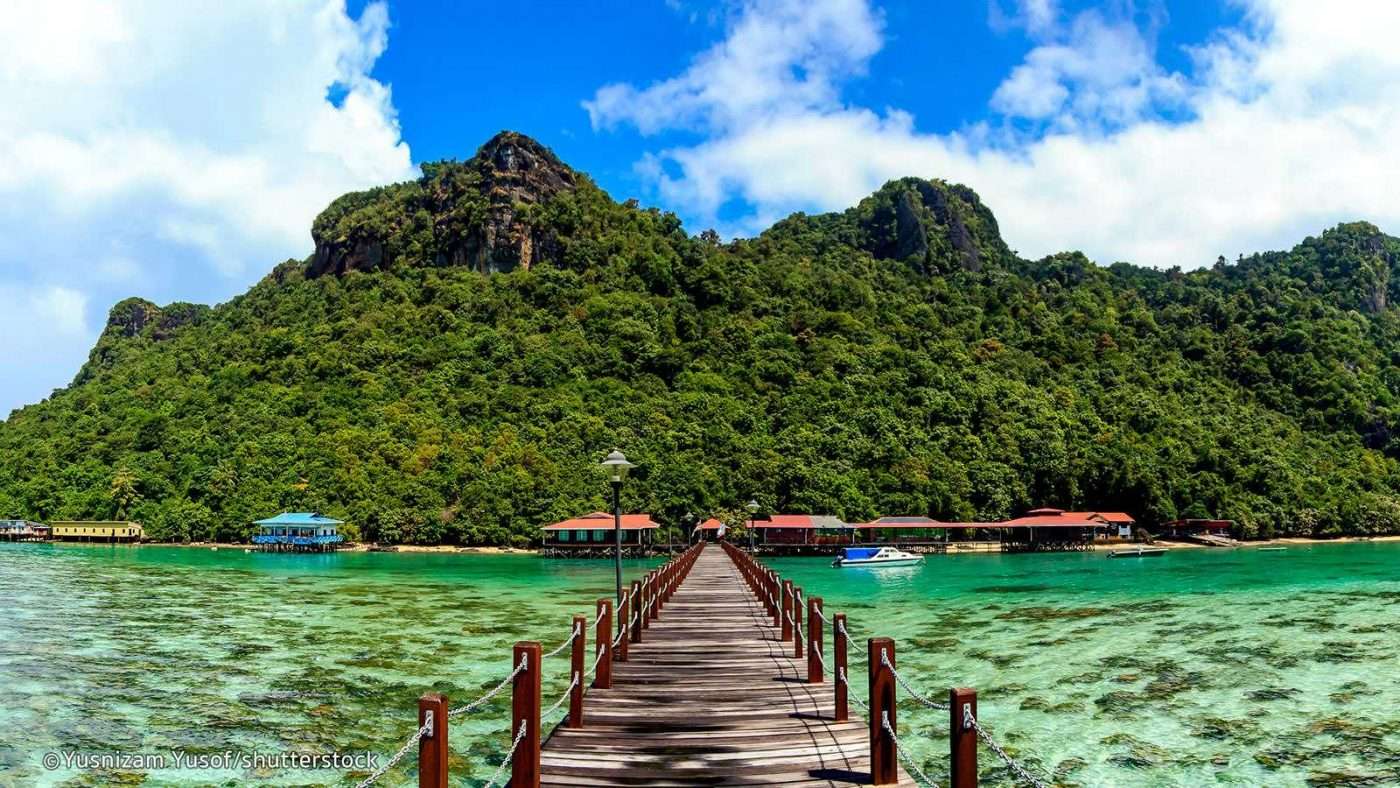 Home to one of the largest cave rooms in the world, the National Park also includes Mount Molo, a towering mountain sandstone with a height of 2,377 square meters.

The Rehabilitation Center was established in the Cibelock Rainforest Reserve in 1964, and it is one of only four places in the world built to preserve and protect the Orangutan “orangutan”. These beloved creatures are cared for in the rehabilitation center so they are strong or big enough to return to live independently in the Borneo Forest. 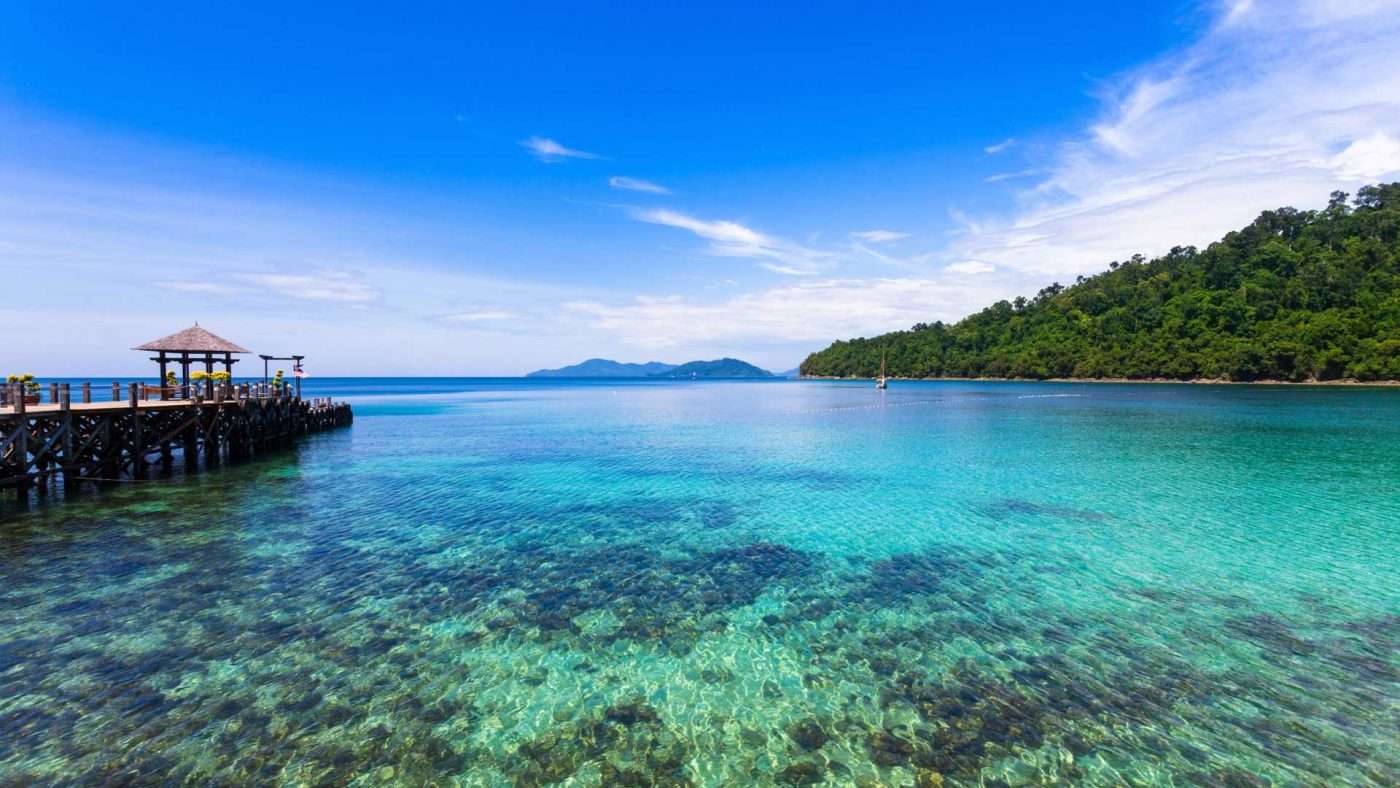 A high wooden walkway takes you to the observation deck where a jungle man escapes from the rainforest to be fed by guards. This is the best time to see “orangutans” as they wander freely and are not visible in the surrounding forest. 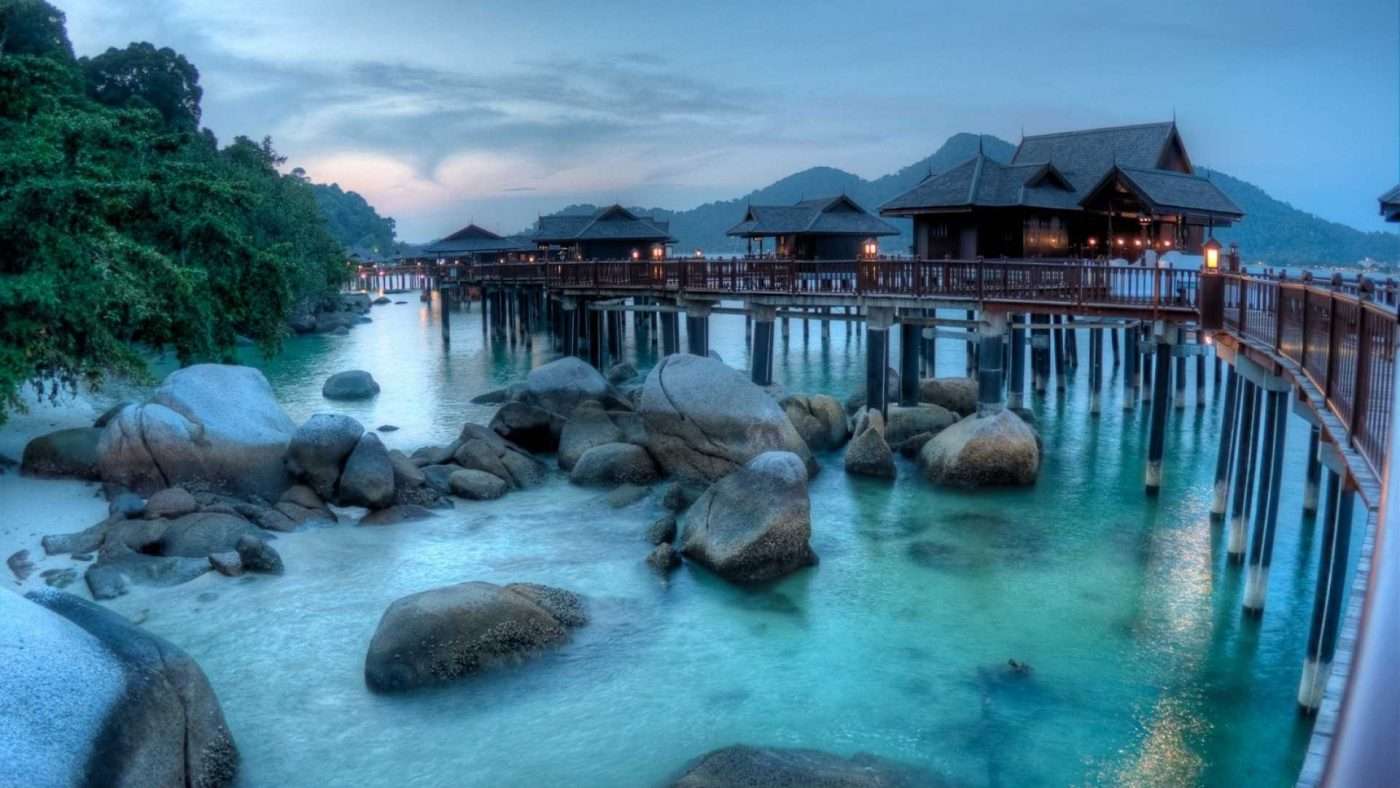 A river trip at dawn or dusk is the best opportunity to catch a glimpse of the Asian elephants or Sumatran rhinoceros roaming through the trees. Optional night safari tours can also be arranged to see alligators, birds and night animals