Luxor is one of the most beautiful tourist areas in Egypt, so it combines the fragrant history and picturesque natural areas when you visit that city. You feel the beauty of life and grandeur. And the months are warm.

The city of Luxor is located on the banks of the Nile, which it divides into two parts: the eastern, mainland and western lands. It includes many feasts of ancient Pharaonic monuments divided between the western mainland and the eastern mainland. The eastern mainland was called in the Pharaonic times, the city of the neighborhoods due to the presence of ancient religious temples and palaces of kings. And ministers, princes, priests’ homes, citizens, and the general public. As for the western mainland, it was called the city of the dead, where tombs and funerary temples were located.
The number of hotels in Luxor is 42 hotels, and Luxor is the largest open museum in the world because it contains only one third of the world’s monuments.
The most famous temples:
Luxor temple 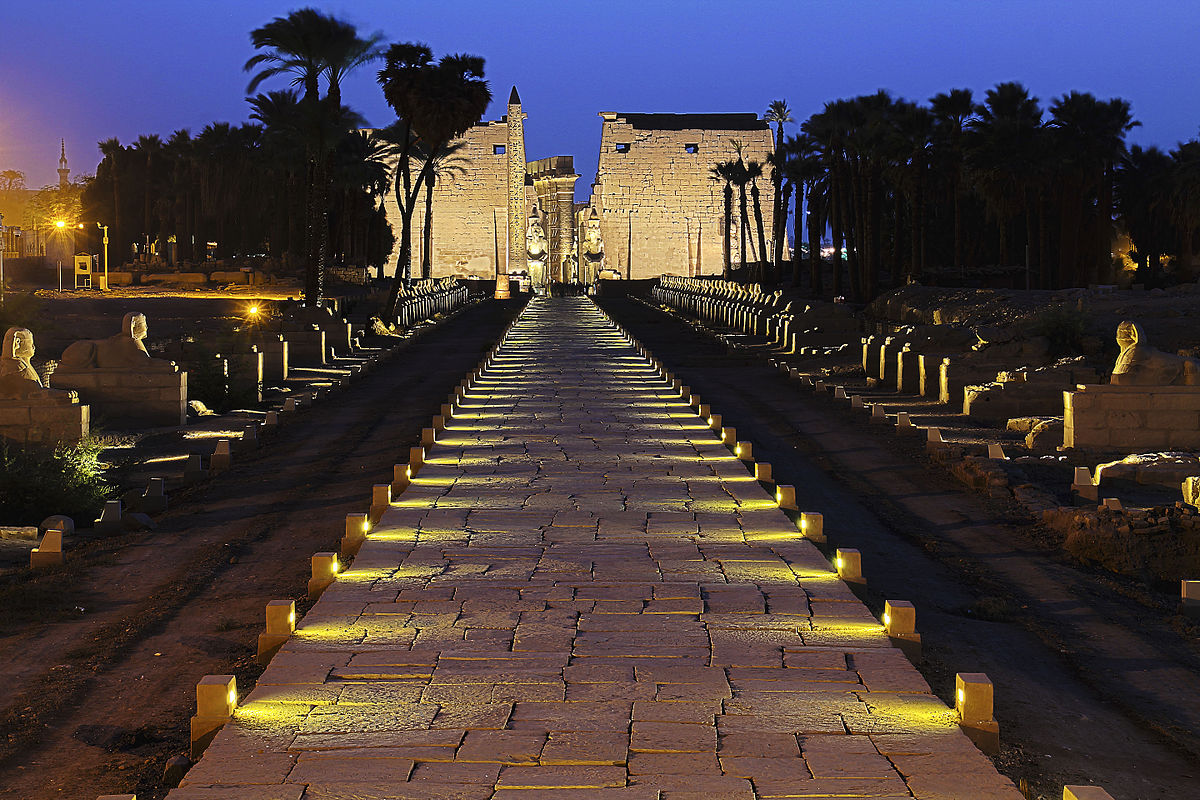 Its construction dates back to the pharaohs Amenhotep the Third and Ramses II and completed the inscription of King Tutankhamun, and Ramses II built the open courtyard and the edifice monument.
Karnak Temples 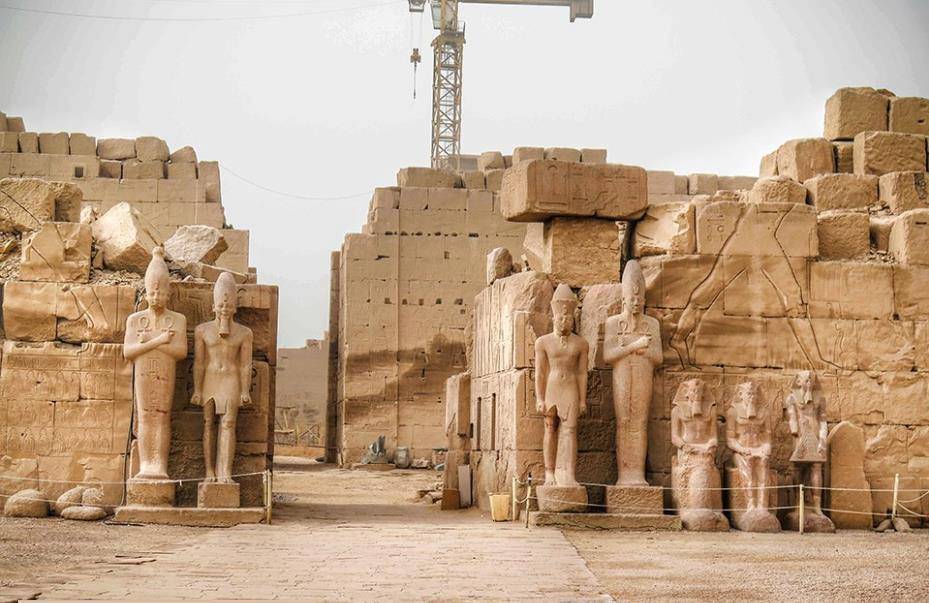 Karnak is an Arabic word that means fortified word and was built by the ancient Egyptians of the God of Amun. This temple is located three kilometers north of Luxor and connects Luxor to the road of rams and was built by the third family.
Among the most famous features of Luxor:
sound and light 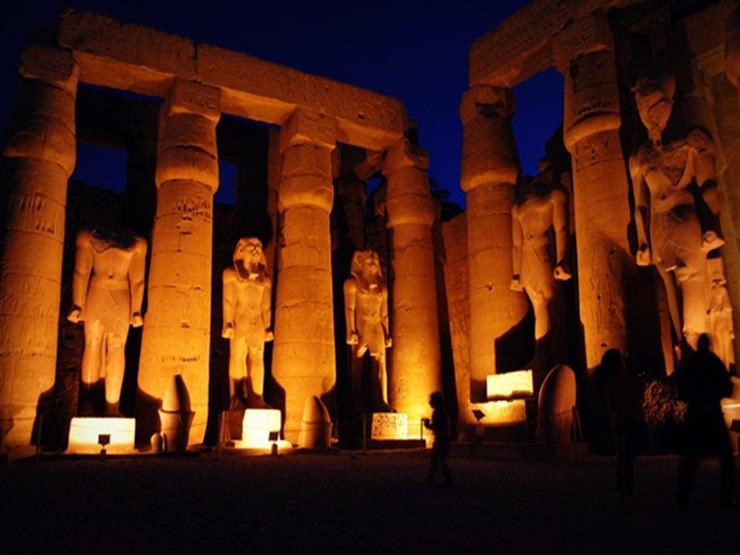 Daily sound and light shows are held in Luxor, in various temple sites, such as Karnak Temple, Philae, Edfu and Abu Simbel, and it uses laser and lighting technology.
Air balloon 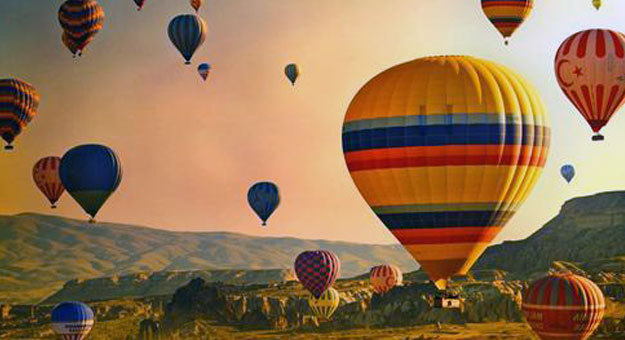 When you visit Luxor, you can set out on an aerial flight over the city to enjoy the beautiful natural scenery.
Markets and entertainment
The city has many wonderful markets that you can buy clothes and gifts with Pharaonic inscriptions.
A boat for the city of Aswan 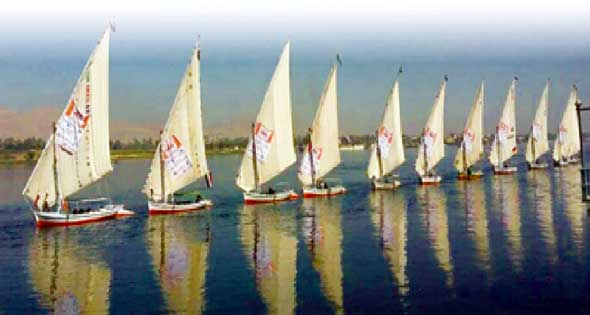 You can take a felucca or sailboat for a hike in the Nile, or a trip to Aswan.

Learn about the most important tourist places in Sofia