Here are the most important tourist places in German Karmash 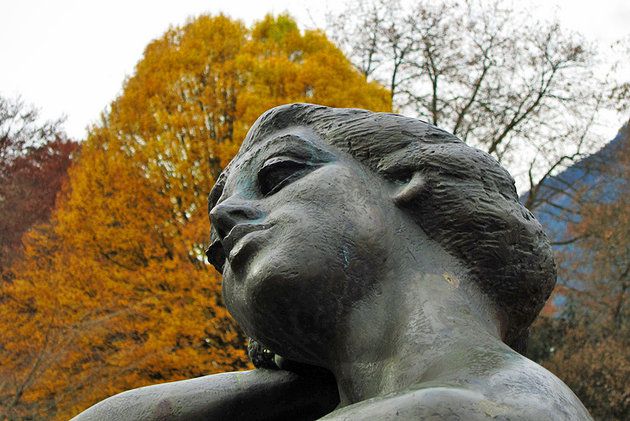 The ski area in Garmisch Classic, is where alpine skiing is a pleasure to suit all levels and tastes. There is a road connecting the three mountains, Hausberg, Kreuzeck and Alpspitze, with its varied ski area and includes 40 km of amusement places and four slopes built for artificial snow-making facilities.
When people think of Germany, Garmisch-Partenkirchen, the first thing that comes to our minds is winter sports: There are seven months of snow, with places of fun spanning about 60 km, as well as slopes and the only glacier ski area in Germany that offers the best conditions for sports. Winter. There are slopes suitable for skiers with all their abilities, which is the area and hotspot for skiers.
Garmisch-Partenkirchen is simply the area famous for winter sports, with stunning city views, and there is also a first-class spa open all year round, and it is the perfect place to relax, while enjoying the joys of life. 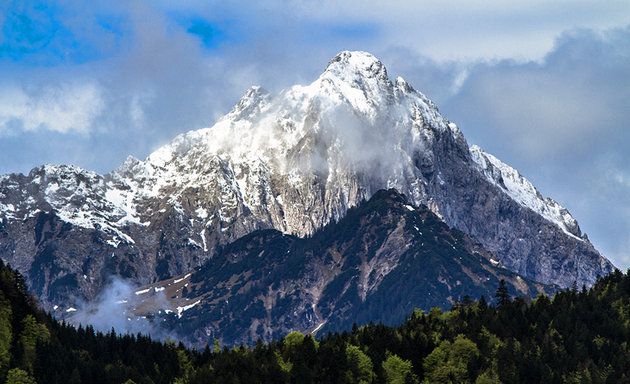 Zugspitze is one of the highest peaks in Germany with a height of 2962 meters. Zugspitze welcomes visitors all year round, and the winter months are the impressive peak period and the busiest time for skiers from all over Europe. In the summer, visitors enjoy outdoor walks, as well as a view of the glaciers.
Winter sports: the Olympic heritage
Winter Sports: The Olympic Legacy 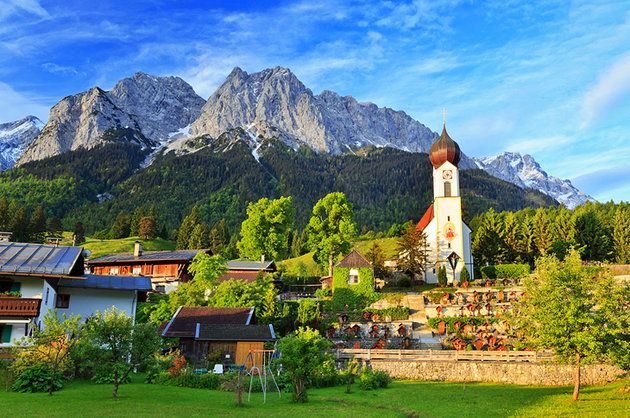 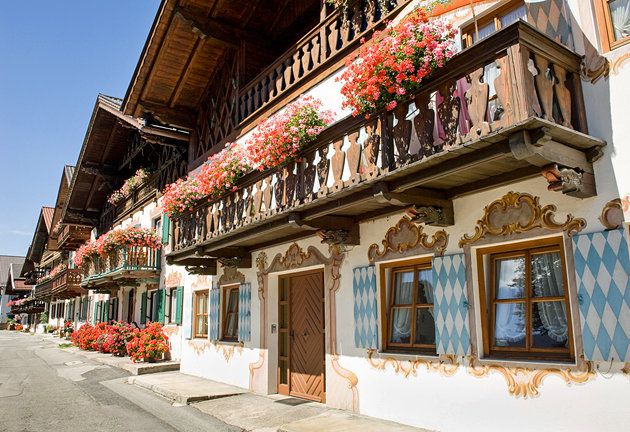 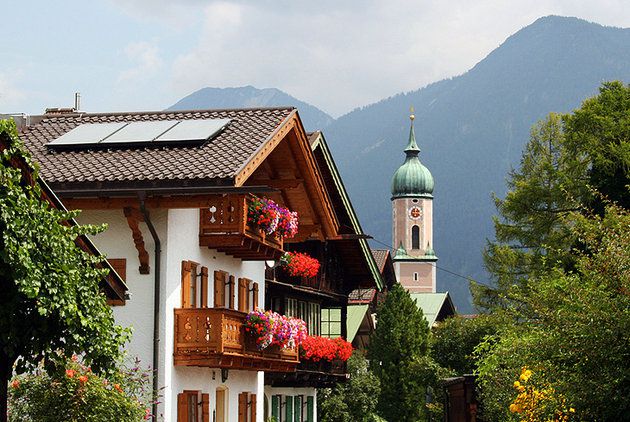 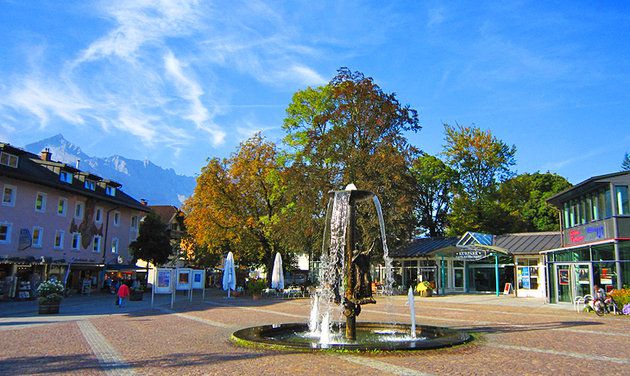 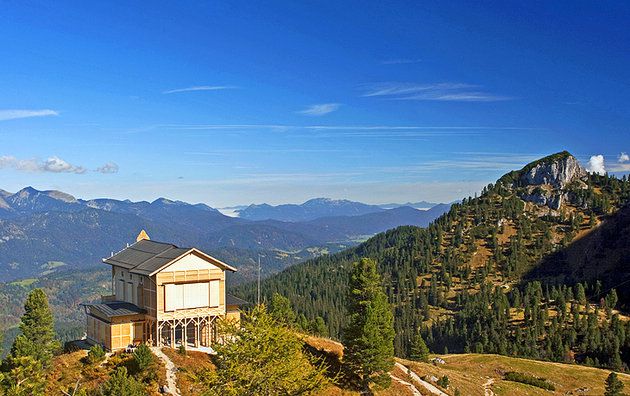 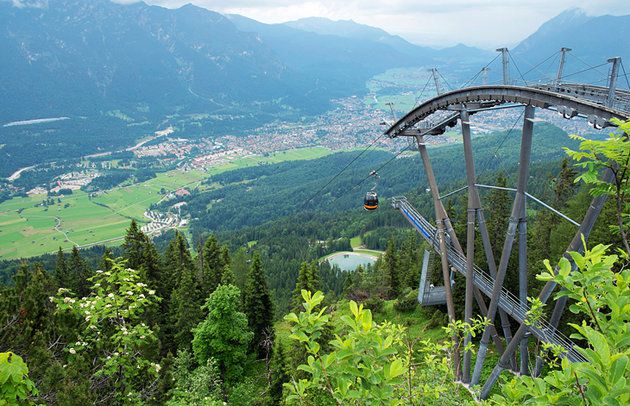