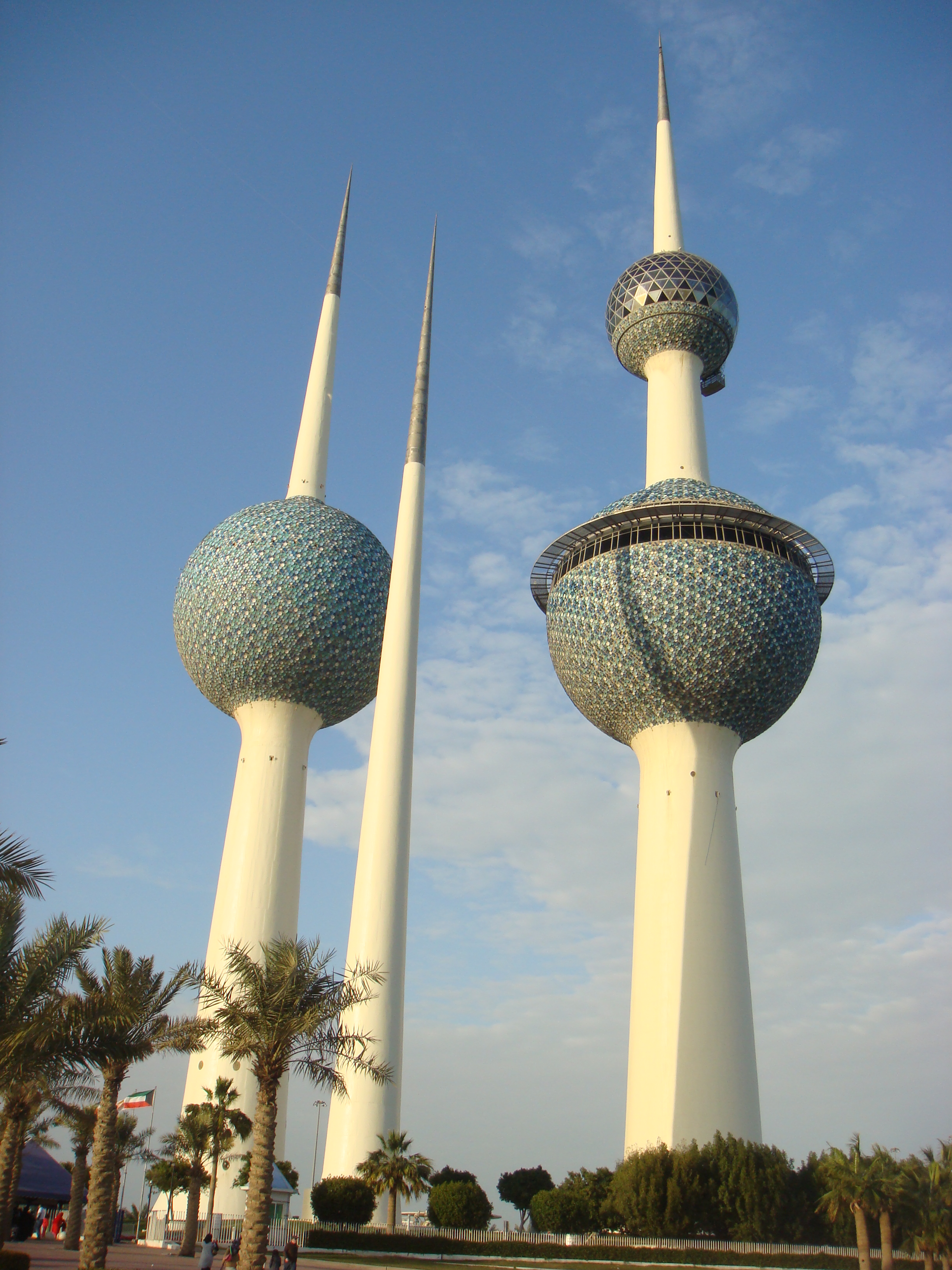 – If Kuwait mentioned Kuwait’s towers, and it is considered one of the best tourist attractions in Kuwait, there are three different towers in Kuwait. The three towers stand on the top of a cliff. The towers were officially opened in March 1979 AD and are considered to be one of the important symbols of the city of Kuwait. Spherical figures are blue and we can use them to store water and they are equipped with equipment for lighting at night in attractive colors.
– The third tower is intended to receive visitors for entertainment purposes, and there is a wonderful and large number of cafes and restaurants, a spacious hall and some observation platforms, the tallest tower reaches 187 meters, you can take some pictures next to the towers to get high-end souvenir photos, you can eat foods with your family and friends in the tower as the restaurant It has a variety of international and local foods. 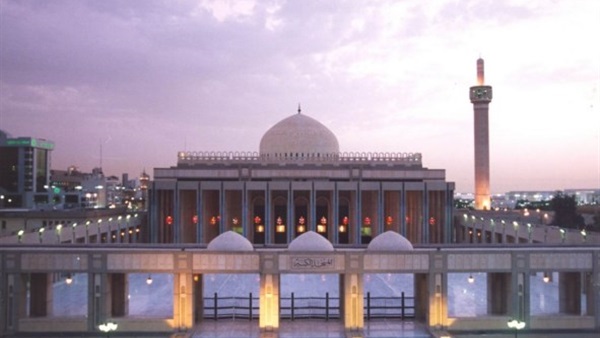 The Grand Mosque is one of the favorite tourist attractions for visitors from all over the world, as it is considered the official mosque of Kuwait and has an area of ​​about 45 thousand square meters, and the mosque building covers half of the previous area, it contains a prayer hall that contains 144 windows and can accommodate about ten thousand worshipers, The dome is about 43 followers and is 26 meters in diameter. It was built in 1982 and includes a main prayer hall and a women’s hall dedicated to them with a capacity of more than a thousand worshipers.
There is a room in the mosque for guests and a library on an area of ​​350 square meters, and it has one minaret, and there are a group of wooden doors and they have golden handles and have a wonderful and attractive decoration.
– You can wander inside the squares in the mosque, as the place is surrounded by sophisticated and attractive architectural masterpieces, and take a group of pictures there. Watch the four tall towers with a group of high-end decorations.
– You can visit the library in the Great Mosque and learn about the ancient books in it. There are religious books and interpretations. There is also a collection of the noble prophetic biography. You can also visit the hall for guests, which was designed in Andalusian style. 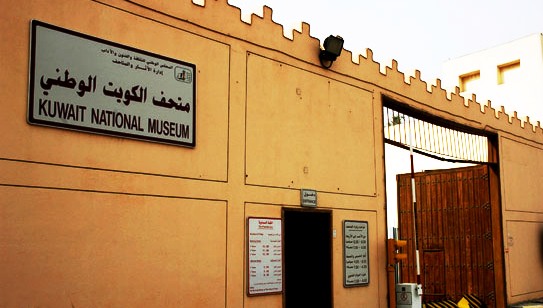 – It was opened in 1986, and it is located near the coasts of the Mubarakiya region which is located in the Kuwaiti capital, it was divided into four different buildings, including 3 buildings as exhibitions in the museum and the fourth building dedicated to administrative halls and conferences and the existing art collection is considered one of the most beautiful and most important artifacts in the National Museum, the group The museum exhibits have deep roots and the museum has a group of sailboats and beautiful pieces of the country’s history, so visitors can visit all four buildings because they are connected to each other.
– You can walk around the four buildings, and visit the hall where there is a group of old stone exhibits as well as pottery exhibits, and it includes a group of important pieces dating back to the history of the 19th century AD, there is no section dedicated to household utensils and there are some important features of homes in Kuwait, including mud doors and windows. 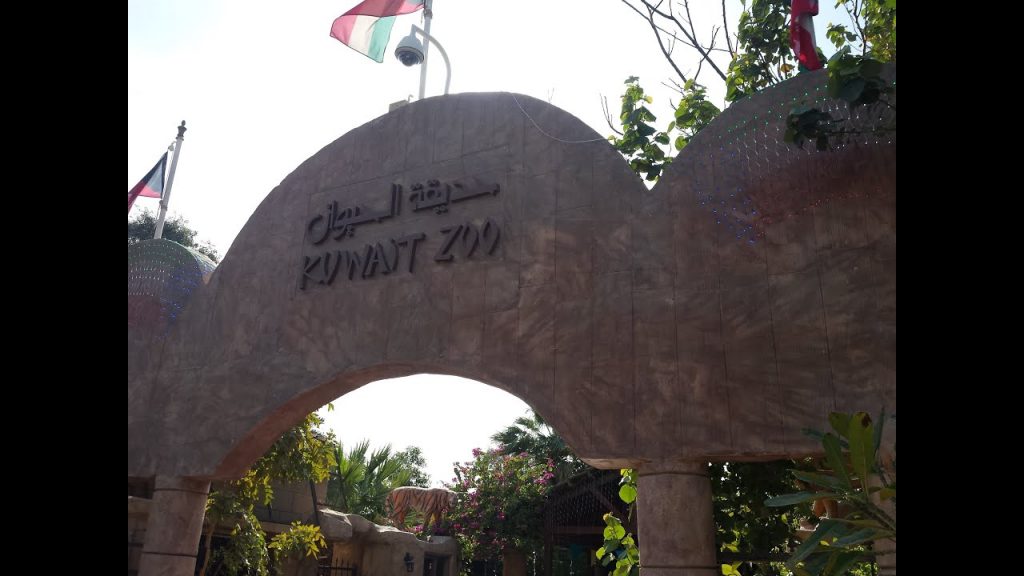 The park is one of the most important tourist places that attract everyone from inside and outside the country, this park includes more than a thousand six hundred species of animals and a hundred and eighty eight kinds of different birds, you can visit the park and enjoy the animals and birds and eat. 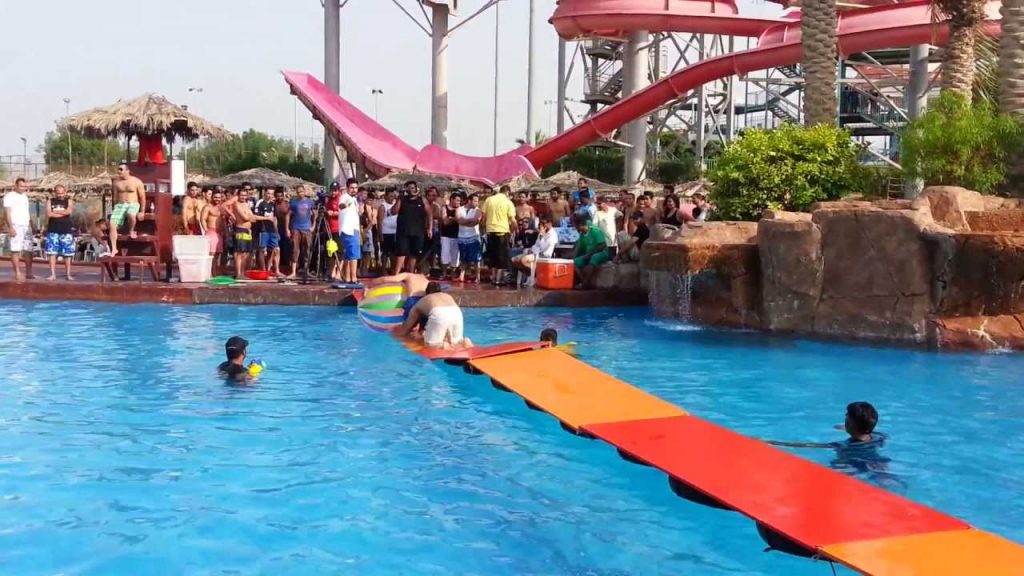 Aqua Park is one of the most important recreational and tourist places in Kuwait, it provides entertainment and fun for all family members, there is the largest water park in the Arabian Gulf, there is also a group of pools that are allocated for adults and children, and there are a number of cafes and restaurants for drinks and various foods And there is a river to relax in, and some lounges to rest, you can take the little ones there for a fun and beautiful time. 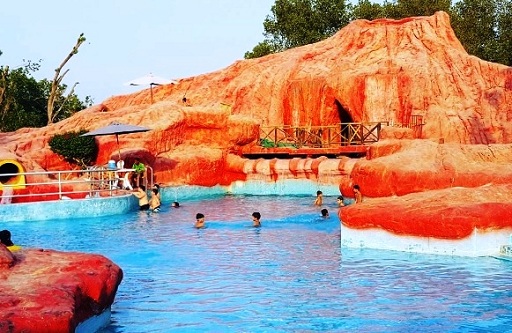 From the amazing places of entertainment in Kuwait City, you can play different water games, the village includes a group of water games that suit all ages, and the week is divided for several days for women and other for families, and there are restaurants and cafes for snacks here. 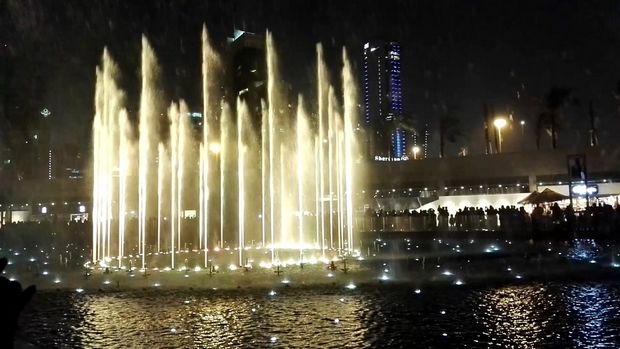 It is located in Salmiya, inside Kuwait, and it is one of the most important and best entertainment places. Thousands of visitors visit it every year. There is a musical fountain and it is the largest fountain in the world. It is considered one of the tourist attractions of Kuwait City. You can spend a fun time there. 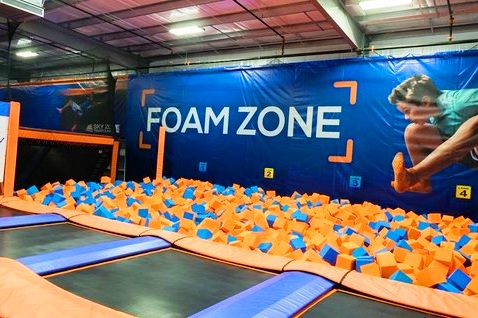 Among the most important amusement parks in Kuwait and is considered one of the first recreational cities in Kuwait, which includes a large group of physical activities and was opened in 2015 AD and has a variety of playgrounds, including jumping and basketball courts and arenas for wrestling and climbing and another group of different sports activities, you can take the family and children with you to enjoy the various sports activities, There are also various cafes and restaurants where you can eat some food and drinks.

Learn about the most beautiful beaches of Morocco