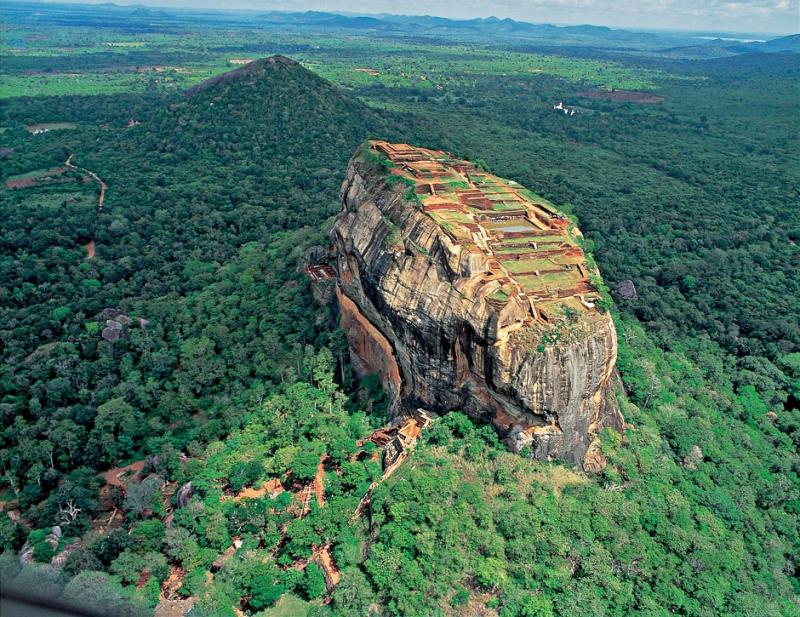 Departure from the hotel to visit “sigiriya”, which is located on top of a red rock rising 370 meters high and overlooks a group of homogeneous gardens that were painted in the fifth century. The Cigerna religious classified as a global land by UNESCO in 1982 declared the royal gardens and the temple located in the middle of the road Toward the palace, there are murals along the corniche, which is protected from sunlight and rain, and which extends to tens of meters.
the second day 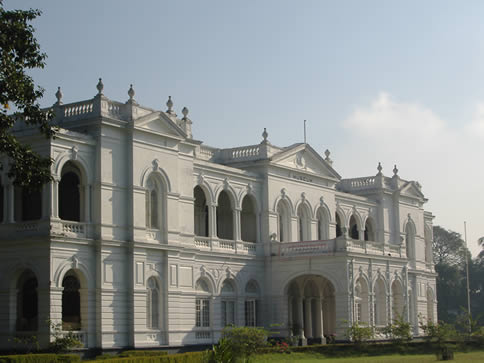 Exit the hotel to visit the National Museum of Colombo located inside a white colonial style edifice and then wander around the city of Colombo, especially the more moving parts such as the Chatham Street surrounded by the red and white tiled pipes and the house of Beta. Its streets witness a remarkable movement in its small shops, markets and hotel fronts.
the third day
Starting towards the port city of Gal, which hosts the largest Polish castle preserved in the world and also classified by UNESCO as a world heritage, then visit the Maritime Museum dedicated to marine trade during the colonial period

Learn the most important tourist places in German Cologne