Medical tourism in India Medical tourism in India is characterized by being low-cost if compared to many other foreign countries. India also has the advantage that its medical personnel have advanced competencies and some of them have the American board and others have received training in major hospitals in Europe and the United States of America. India also provides the latest medical technology Whether in performing surgical operations or newly developed drugs that are completely safe, many medical certificates will be obtained from major international organizations.

Mulchand Medical City
Mulchand Medical City located in the heart of Delhi has won many accolades and awards as well as being the first hospital in India to obtain accreditation of the Joint International Committee for the quality of health care. Mulchand also received the International Quality Award in Asia and the Pacific countries for its medical competence and distinguished medical services where it works more From 400 doctors in more than 60 specialties.
Mulchand also includes more than 350 beds for patients, as well as VIP rooms and community stars. The hospital provides many assistance to patients from outside India, whether in travel arrangements or visas. It is worth noting that Mulchand Medical City performs in one year at least 7 thousand surgeries, most of which may be patients From outside India, Molchand Medical was established in 1958.
Apollo Hospital Chennai

Apollo Hospital Chennai is one of the hospitals of the Apollo Medical Group, which started in 1983, where the hospital performs several delicate surgeries such as fully knee joint replacement operations, bone marrow transplant surgeries and cardiac surgeries, etc. to obtain the ISO 9002 and ISO 14001 accreditation certificates as the government considered it the best private hospital In India, Apollo Chennai also has medical and scientific links with Johns Hopkins International Hospitals.
Fortis Escorts Heart Institute 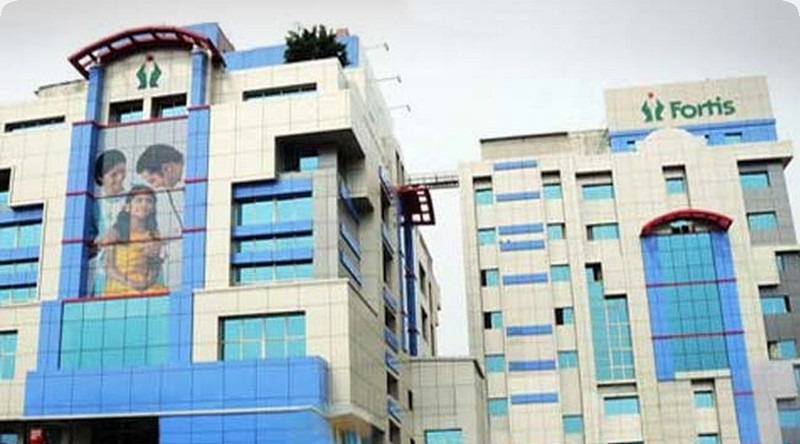 Fortis Mallar Hospital was established in the year 1992 in the heart of Chennai, where the hospital includes a number of specialized centers, which are the Heart Institute, Diabetes Center, Women, Childbirth, Joints and Kidney.
Fortis Vasant Hong 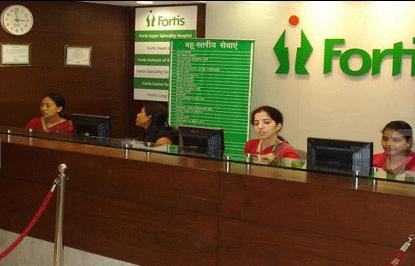 Fortis Vasant Kong is one of the 10 Fortis Hospital branches in separate locations in India. Fortis Vasant Kong has more than 200 beds equipped with the latest medical devices. The hospital performs many important surgeries such as joint replacement as well as treating kidney disease, diabetes, lung, chest, oncology and cosmetology. Also.
Primus Specialized Hospital
Primus Specialist Hospital operates many clinics all over the world via satellite, especially the hospital that was built according to the highest international medical quality standards, where the interest in the hospital was to be India’s medical front, the hospital is located in the embassy district in New Delhi.

The most famous clothing store in Zurich … Swiss fashion clothes!