How do you behave when your airline or train mishandles you?

When you decide to travel to a place by plane or train trip, you must know your basic rights as a traveler and how you can act in the event of an sudden disturbing situation during your travel, so today we will review a set of common situations that face travelers during travel trips:

Flight times are often delayed for several hours, which results in a lot of damage to the traveler, which is that he is late for work hours and incurs it for the cost of additional financial expenses, but what the traveler does not know is that he has the right to recover the cost of the airline ticket in the event that the flight is delayed for several Hours, and that he also has the right to obtain financial compensation from the airline for the number of hours of flight delays and the damages caused to him by the airline, which may amount to thousands of dollars.

Therefore, if you feel that you, as a traveler, have faced one of the two previous situations or similar situations because of it, you felt that the airline or train that traveled on one of its flights has mistreated you, you should know well what rights you have so that you can recover them and if you fail to obtain your rights you can Use one of the following procedures:

Filing and following up on court cases is a very stressful process that takes a lot of time and costs a lot of money as well, but this does not mean that you have to give up your rights. If you are confident in the integrity of your position, you can confidently file a lawsuit and often many companies make an offer for a financial settlement before The arrival of the lawsuit to eliminate the concern for its reputation, which will save you a lot of effort, time and money.

Interview with an airline or train official: 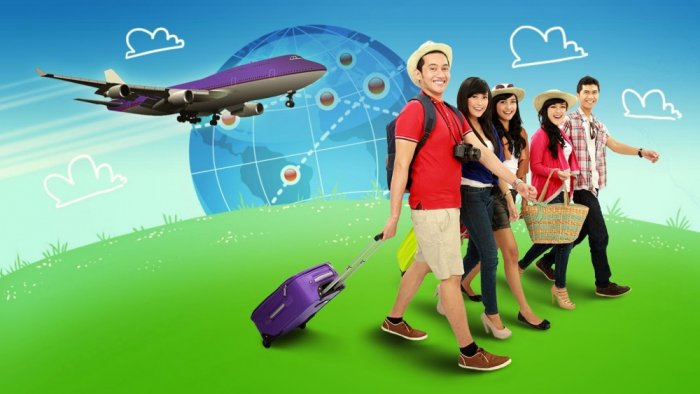 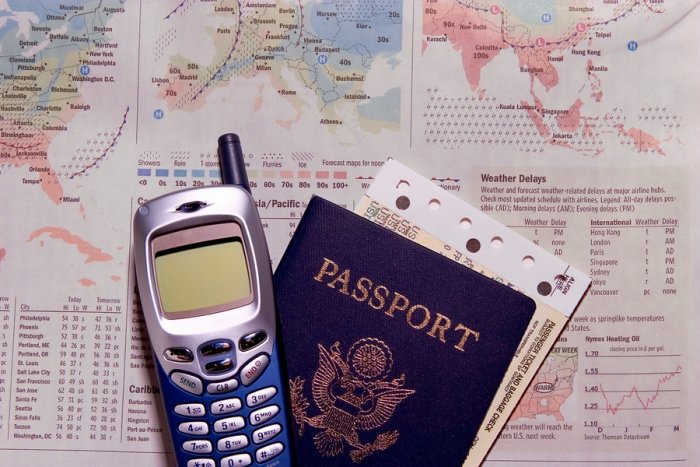 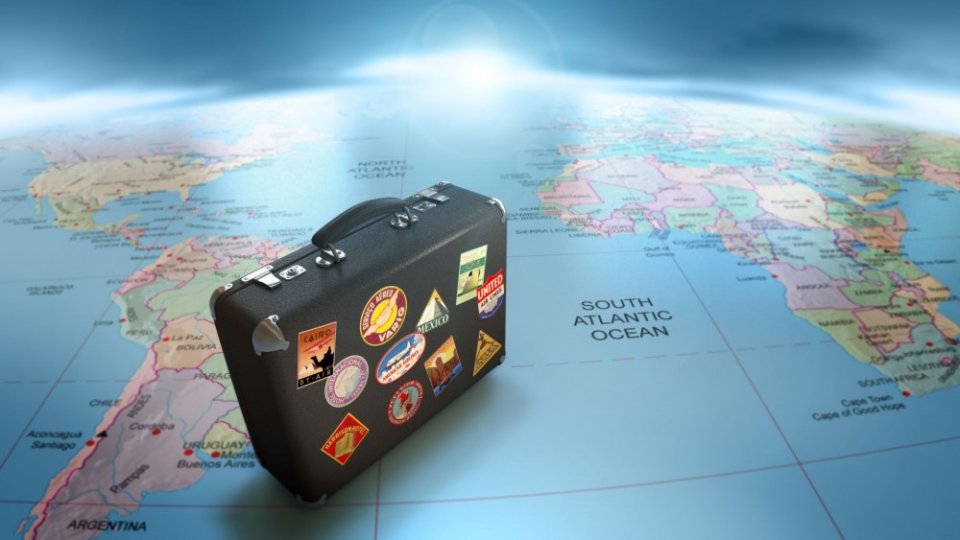 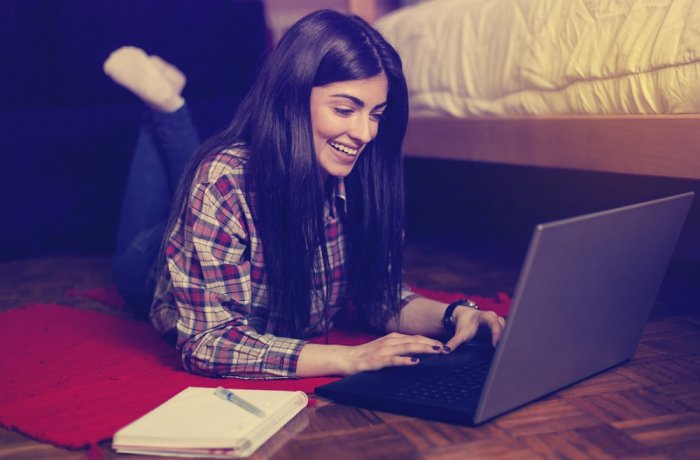 This is how you become an Instagram star while you travel!