Where is Risa located? How far is Risa from Trabzon? One of the most important questions that every Arab or foreign visitor thinks about places of tourism in Risa is the green city that enjoys its bright nature and its mountains extending along the shores of the Black Sea.
Risa has become famous as a tea city, where it was named because of the total dependence on it by Turkey for the production of tea and even its export, as it is one of the finest teas in the world.
Some of the most beautiful tourist spots in Risa that we encourage you to visit are the Vartina Darcy River, the Shatt Valley, the Galen Tulu Waterfalls, the Chagran Kaya Peak. 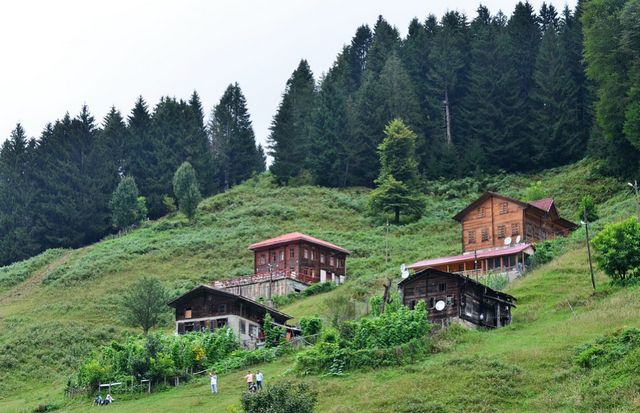 The city of Risa has acquired a distinguished group of hotels, which is one of the best hotels in Turkey, as it attracts many visitors due to its luxury, sophistication and endless services .. Read more 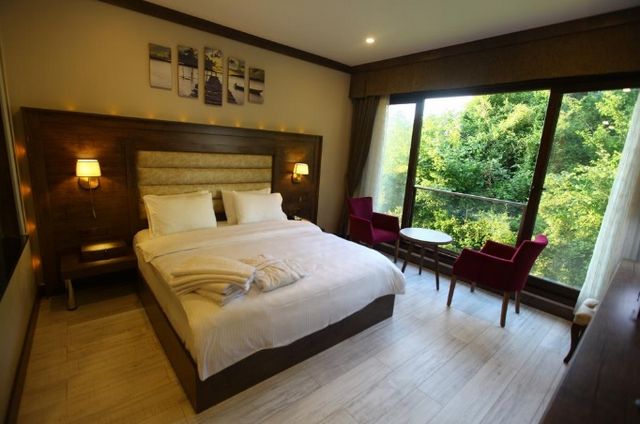 Where is Risa on the map?

The city of Risa is located on the northeastern side of Turkey near the Turkish border with the state of Georgia, and it overlooks the northern side on the shores of the Black Sea, with an area of ​​about 3800 square kilometers, and a population of about 370 thousand people, and most residents work in the fishing craft.
Check out the Risa City website, according to Google Maps:

We have finished knowing the location of Risa on the map, now we move to determine the cities near it and know what are the actual distances between them, as we will learn how to move from Risa to other cities is it only by land or can be reached by sea and air as well.

How far is Risa from Trabzon?

How far is Risa from Trabzon? The distance between Trabzon and Reza is about 158 ​​km, and Trabzon can be reached within two hours and 15 minutes by car.
You can see the following map to see how far is Reza from Trabzon using Google Maps:

How far is Risa from Istanbul?

The distance between Istanbul and Rize is about 1229 km, and the journey between them takes about 15 hours by car, but be aware that transit fees are paid on this road.

How far is Risa from Uzungol?

Risa is about 149 km from Uzungol, and is reached by car within two hours and 23 minutes.

How far is Risa from Ankara?

The distance between Risa and Ankara is about 886 km, and can be reached by car in 11 hours and 5 minutes.

How far is Risa from Adana?

The distance between Risa and Adana is about 1036 km, and takes approximately 12 hours and 44 minutes by car.

How far is Risa from Cankaya?

Risa is about 891 km from Cankaya and can be reached by car in 11 hours and 7 minutes.

We hope that we have informed you about the cities near Risa and we have answered the question of how far is Risa from Trabzon and other cities.

The best 8 places to visit in Risa Turkey