A tour of Italy and its most prominent landmarks

The best tourist destinations in Ajman

The most prominent tourist attractions in Minsk, the capital of Belarus

Iceland has been steadily attracting tourist attention, especially after it hijacked the spotlight in the last Euro Championship where it has achieved surprises in it, everyone is asking about it and its location and its best tourist destinations … Iceland is inspired by all the meaning of the word, it is hot water and volcanoes play a pivotal role in the country. Even from the center of its capital, Reykjavik, the sights of the sea near the surrounding mountains steal hearts. Iceland is geographically isolated from the rest of Europe and known as the land of fire and ice and has a unique cultural, literary and artistic heritage. As for the Icelandic people, it is very friendly and you may gain many friends there. The country lights the north lights in winter and midnight in the summer, to radiate Iceland every season and offer you a tourist experience that you will not find anywhere else in the world. Here are the best places to visit in Iceland.

Iceland’s greatness lies in its picturesque nature, and no place parallels this amazing nature reserve in Westjords, which is an ideal place for adventure and activity lovers. Nature lovers are recommended to pass Hornbjard, a beautiful slope in the north of the reserve. During the summer, tourist guides are available to provide their services and increase your enjoyment of the experience. It is mentioned that there are no shops or services near the reserve so it is advised to pack what is needed for emergency situations.

Read:The most beautiful destinations and tourist areas in Cyprus for this summer

A small town in the north of the country is increasingly gaining a reputation as the best spot in Europe to see whales, especially blue ones, alongside dolphins. The town also houses the Husavik Whale Museum, which provides a treasure trove of information about whales and the history of the discovery of these animals in the country. Also in town is the Husavikukirkja Wooden Church, which was built in 1907.

This charming region is located in the Fjallaback Nature Reserve within the country’s interior highlands and is known for its amazing walking paths. It is distinguished that its location is in the heel of a field of lava resulting from the volcano as it is also known as its hot water. Other activities you can do include climbing the Blahnjukur Mountain, which oversees the Sehurl. Tour companies organize daily trips to the region during the high season and there is the possibility to spend a night in the place to enjoy the magic of the site.

It is the place where the Icelandic Parliament was established in the tenth century, so this park acquires great historical importance for the nation. The park is located in a valley on two large technology plates, which also gives geological importance. The park is surrounded by mountains on 3 sides, in a scenery that is close to aesthetic surrealism.

Read:Florence .. The time and beauty of the place

To see amazing and rare types of birds, Myvatn is the best place in Iceland and has been a problem for thousands of years from a river of hot lava. Visitors admire many volcanic craters under the water and the best place to see them is south of the lake with a site known as Skutustadir. A forest of caves and rock formations also unites in Dimmuborgir near the Magic Lake.

The capital of the country covers a wide area of ​​it and is inhabited by about 120,000 people. As for tourism activities there are many. Most visits begin in the center of the capital, near Lake Tjornin. There you will find a lot of opposition centered on the Viking heritage, especially the National Museum and the Saga Museum. For a modern view of the capital, see the Hallgrimskirkja Church in the east of the capital. As for the Laugavegur area full of shops, restaurants and cafes, it is worth your visit as well.

Watching and hearing a huge iceberg located from an iceberg and colliding with the sea is an amazing sight that you will not see in many places, but in Iceland this is possible by visiting Jokulsarlon Glacier Lagoon in the south of the country. Take a boat tour around the place to enjoy scenes you have never seen before.

Read:For lovers of Azraq, Chefchaouen, the blue city is the most beautiful tourist destination

The park covers about 14% of Iceland as a whole and is divided into 4 parts. The most popular is the southern part, where waterfalls and snow formations abound. You can climb a mountain glacier or discover volcanic craters known as Lakagigar.

In the east of the capital lies this region which contains many points of attraction in Iceland, including historical sites, beautiful towns, islands and waterfalls. Many companies offer full day trips around the region’s ring and roads known as the Golden Cirlce or the Golden Circle. One of the most prominent stations in this region is the Golden Falls and Geysir, which is a hot water gathering, the place where Aljezer originally gained its name.

The most important tourist destination in the country ever. This man-made lake contains hot water that comes from a river near Lava. Warm water contains precious minerals for the human body that have great benefits on the body as it is an opportunity to relax in an unparalleled seat surrounded by lava rocks. There is also a restaurant overlooking the lagoon, in addition to a resort of 35 rooms that offer great services such as spa treatments, sauna and saunas, in addition to a specialized sports club. 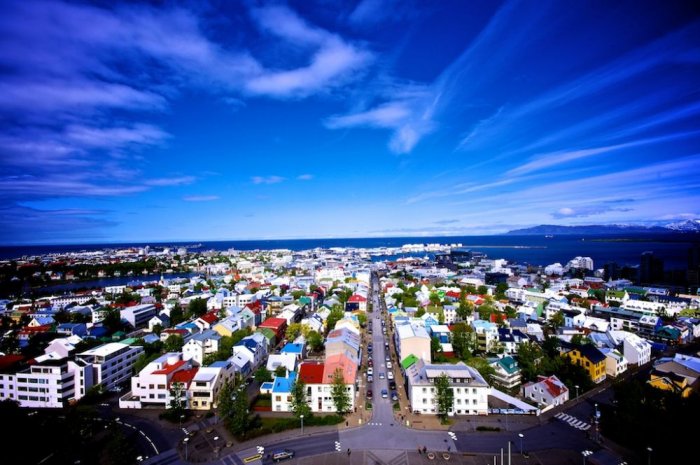 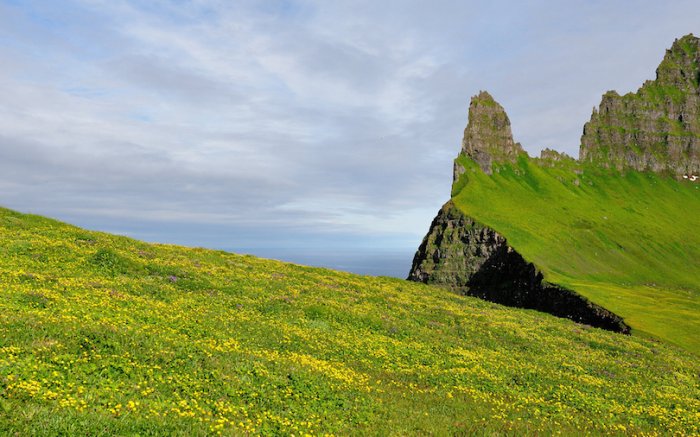 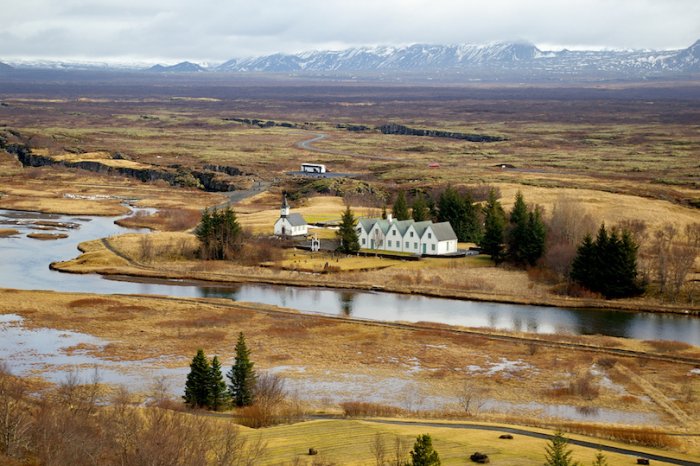 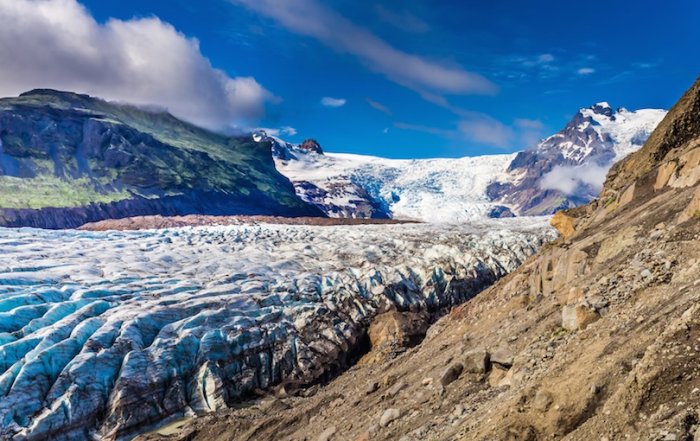 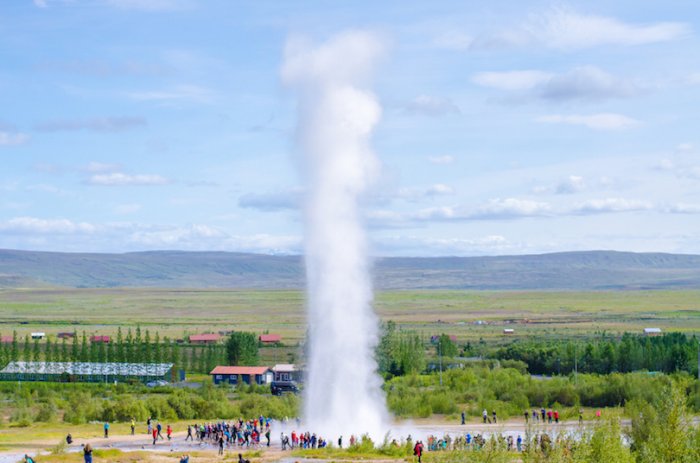 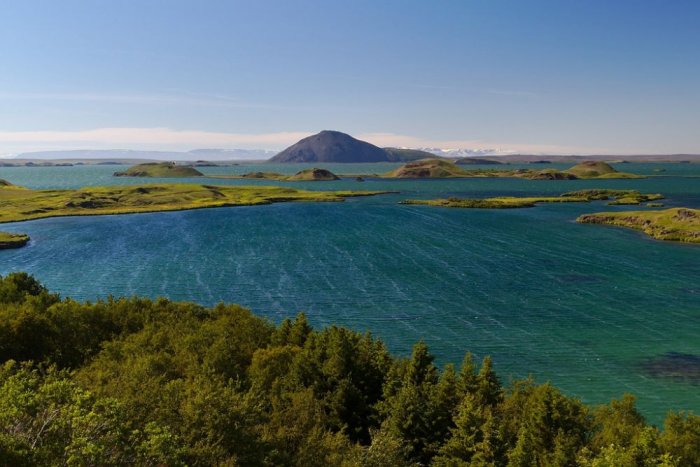 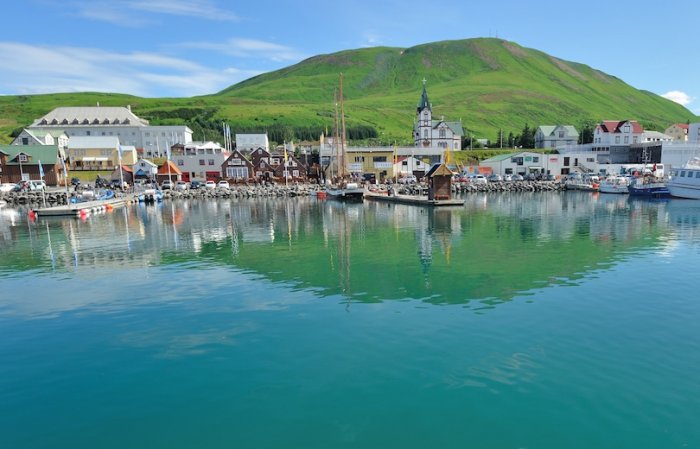 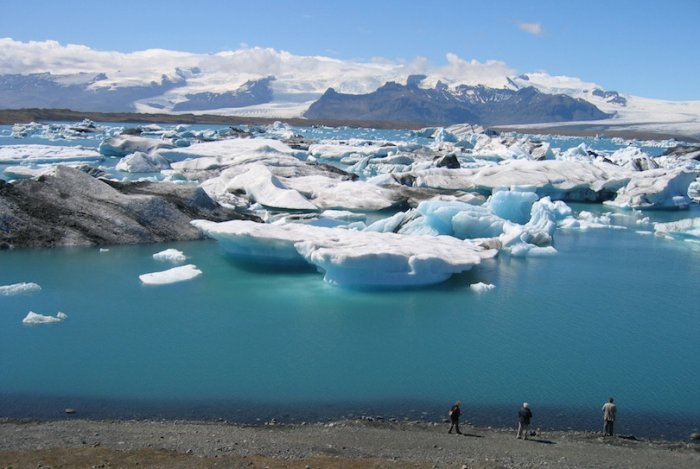 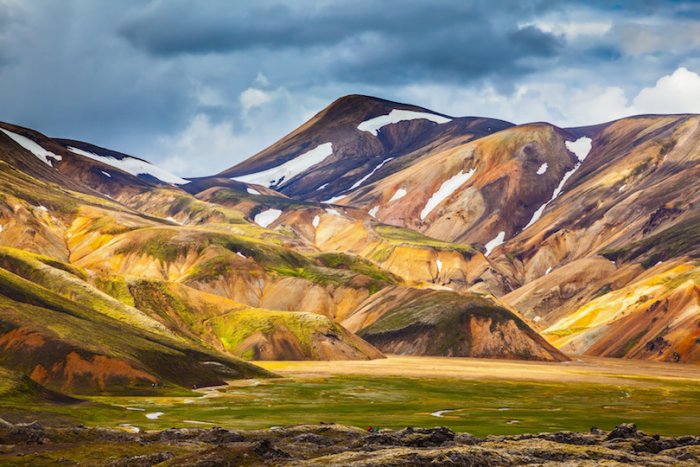 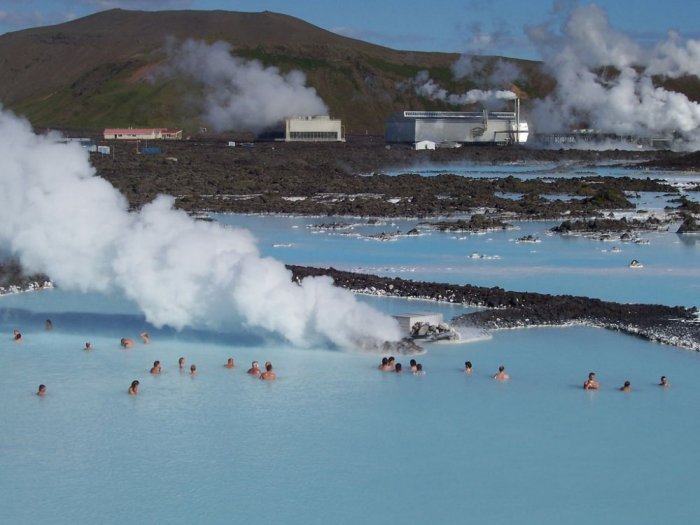 Tourism in the Western Desert … an ideal place for safari trips and your guide to spend a special trip.

6 of the best Alexandria restaurants in Egypt

Top 5 hotels near the Chinese market in Dubai 2022

The most important advice and information before traveling to the Netherlands

Report on the Hotel Heiko Sarajevo

The best applications for renting apartments are tried and tested

7 best activities in the Monceau park in Paris, France