If you are a fan of adventure, try visiting Takupan volcano in Indonesia

Takupan Brahu Volcano is one of the volcanoes located 30 km north of Bandung, the capital of Indonesia’s West Java province. In the local dialect, Tankopan Brahu means “inverted boat” and has a story in the local folklore closer to myths than to reality. 1835 meters above the surface of the volcano. This volcano has erupted more than once, but it last erupted in 1983. 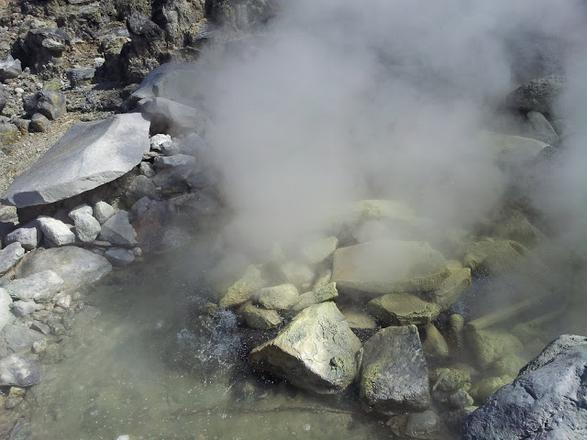 Tankopan Braho Volcano is a popular tourist attraction where tourists can reach the edge of the crater on foot or by car to see hot springs and boil the soil up close. With the best of the superbossed. In the way to reach the top of the mountain, you will find many dense trees that would reach the volcano area at the top. A spectacular view of the eye captures the crater where the vapors rise from its interior and the beauty of the scene increases with the temperature tilted to the cold, between you and seeing The look is well. 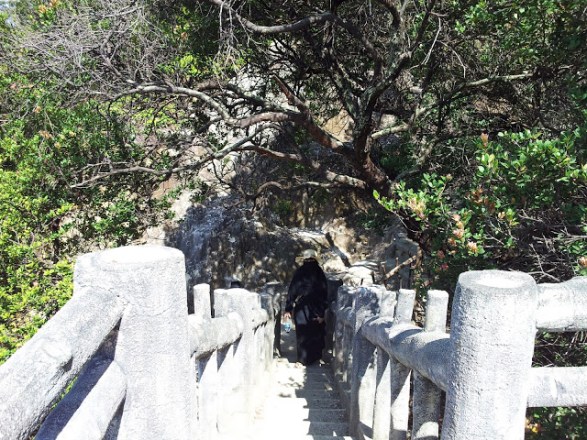 A comfortable and very comfortable athletic shoe must be worn in terms of fitness in order to be able to go down this distance, as the journey of going down takes only an hour. I’m a best. It is old from the volcano, who first enters the volcano from the bottom and then goes to the top of the volcano through the stairs in the forest.
And in the mountain some cracks from which water comes out that may reach its boiling point, and it runs randomly. There is also a mud lake in the mountain, and according to the people of Medina, this sulfur clay is very useful for the feet. Wat’s Ocassion.
Inside the crater, do not worry about the road, as there are indicative panels that are implemented without the need to approach and these panels are written in more than one language, and there are many tour guides spread among them, including those who speak English or Arabic,. They will provide a full explanation of the region from its history and geography, and their wages will start from 70,000 rupees, or about 30 Saudi riyals.
Activities that can be done inside the mountain 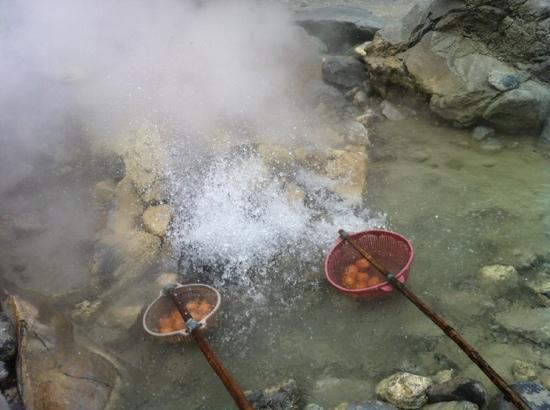 Relaxing at one of the sulfur hot springs abundant in the area.
There are some people specializing in energy and sulfur massage to get rid of some diseases that affect people with age.
– Take memorial photos beside the fog coming from the volcano.
Buy some eggs from the shops located in the place and boil them at one of the hot springs by putting them in the water for a few minutes.
Entry prices
250 thousand rupees, or approximately 100 Saudi riyals, includes the car to reach the crater

We know the best family hotels in Chiang Mai, Thailand