Important advice before traveling to Brazil

Brazil is famous for being one of the best tourist destinations in the world, it is home to common areas of picturesque natural areas that include tropical forests and natural waterfalls, as well as its wonderful tourist beaches, especially the beaches of the city of Rio de Janeiro, in addition to that, Brazil is also a wonderful shopping destination and home An infinite number of tourist places and other tourist attractions, so it can be said that Brazil is definitely one of the tourist destinations worth visiting.

But before you decide to travel, here are a handful of useful and practical tips for enjoying a wonderful and safe vacation within the borders of Brazil: 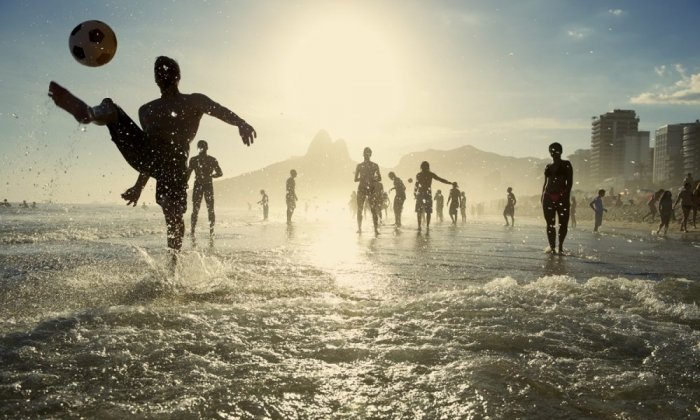 Choose your swimming spot carefully during your trip in Brazil 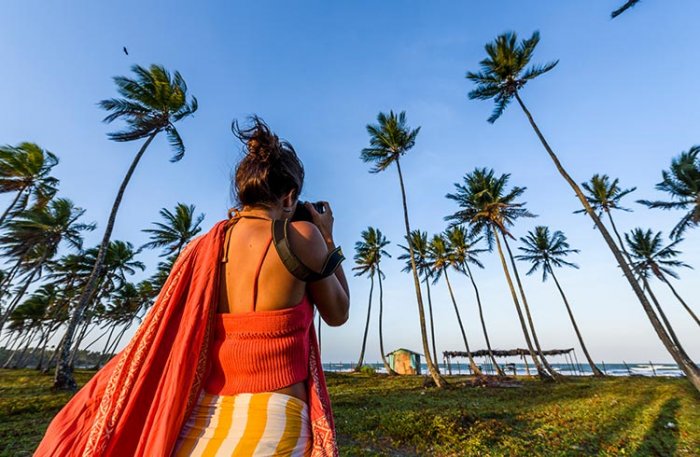 Avoid walking alone without guides in the Brazilian National Parks 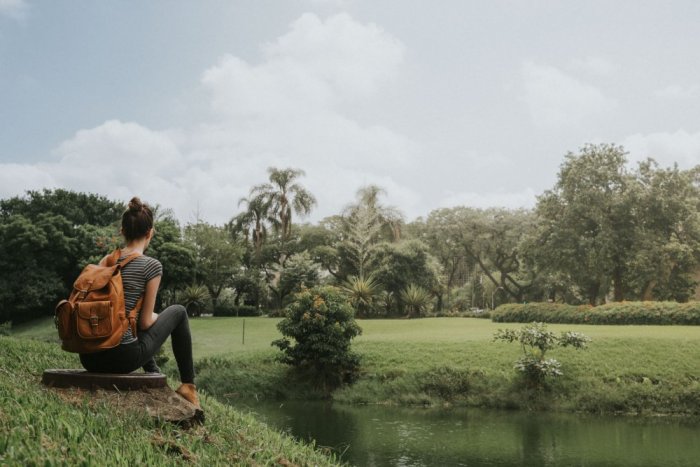 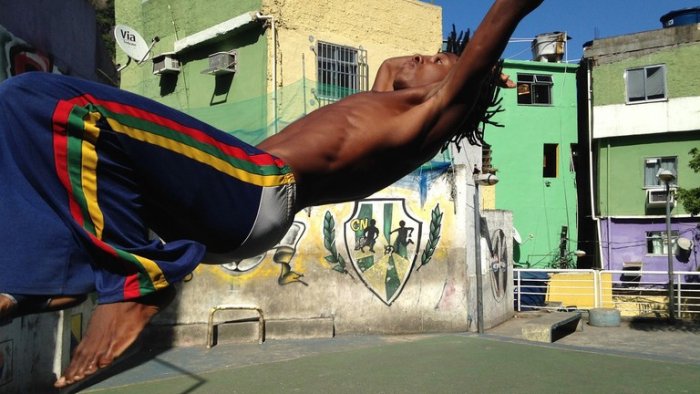 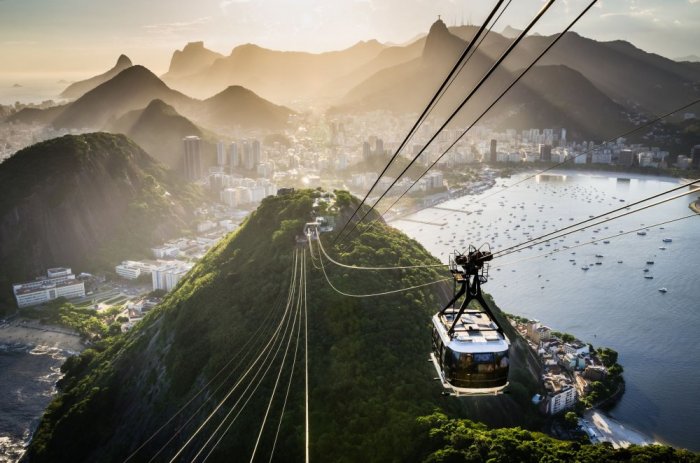 Don’t just visit the most famous tourist places in Brazil 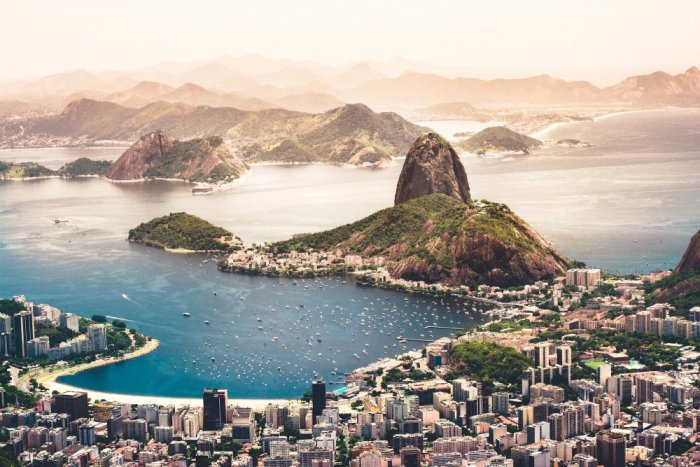 Important advice before traveling to Brazil