South Africa is one of the favorite tourist destinations for many around the world, because it contains a lot to offer to its visitors, whether we are talking about picturesque natural areas and national parks that organize for their visitors wonderful safari trips, charming beaches, shopping areas and other wonderful tourist places that are worth a visit But, before you start planning your next tourist trip in South Africa, there are a bunch of things to consider in order to enjoy a wonderful and safe tourist trip in South Africa.

Here are a host of important tips before traveling to South Africa: 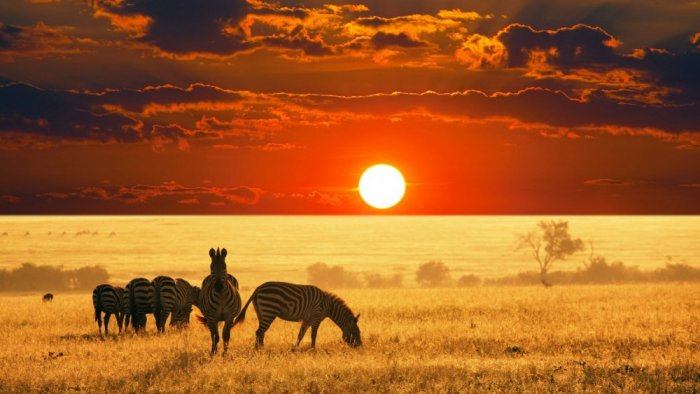 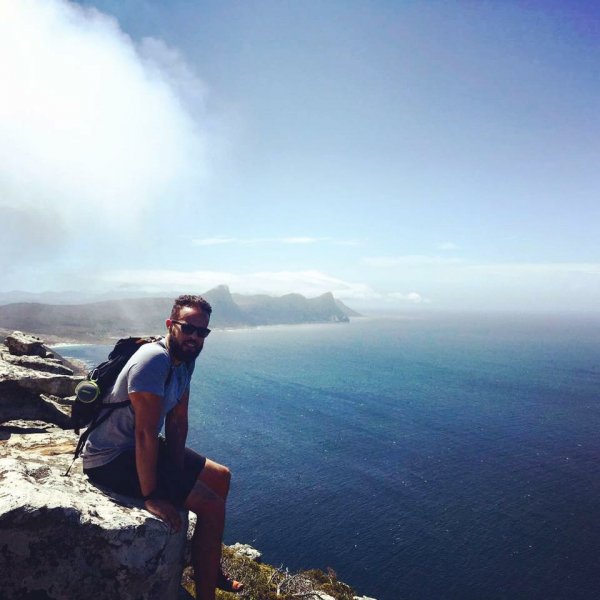 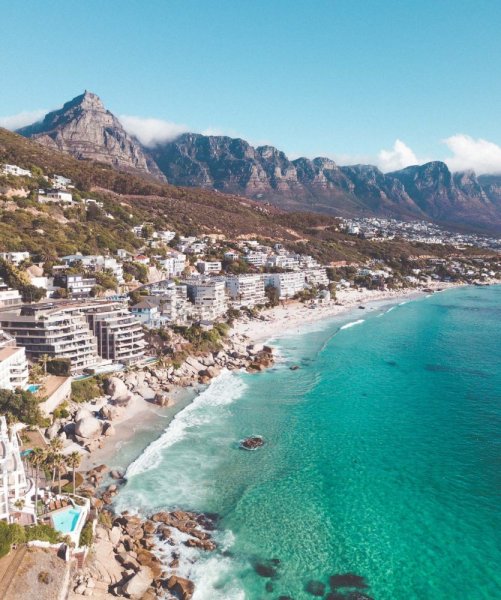 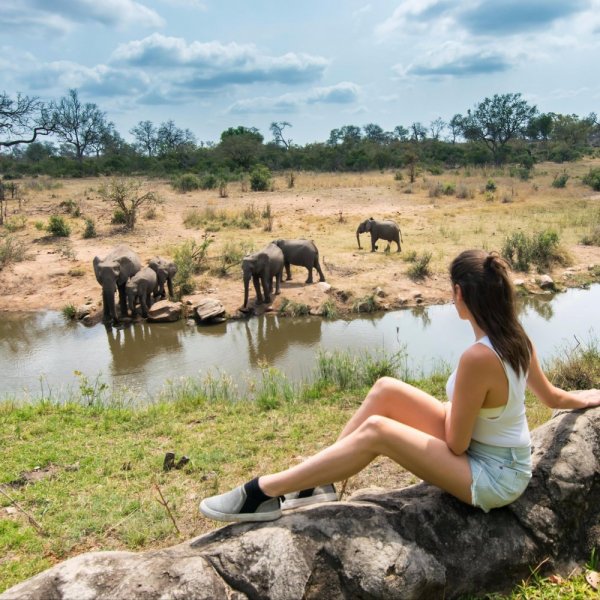 Consider the fact that South Africa has a lot of space 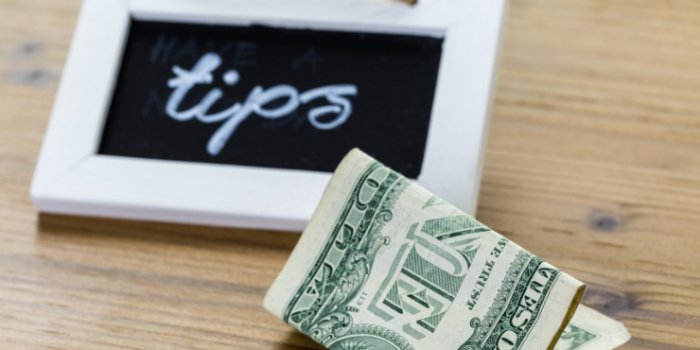 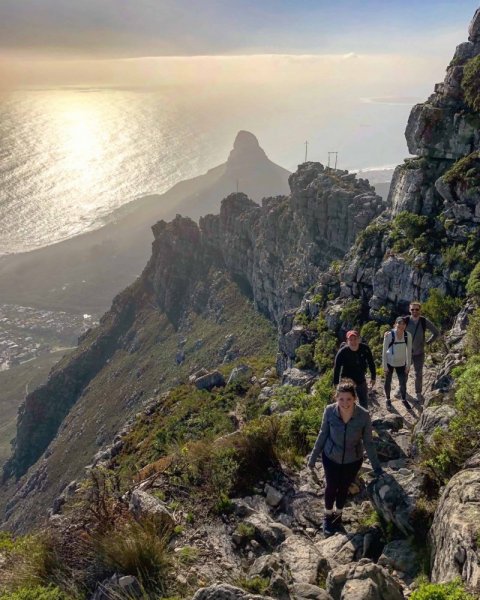 Do not book tickets for your trip to Table Mountain early 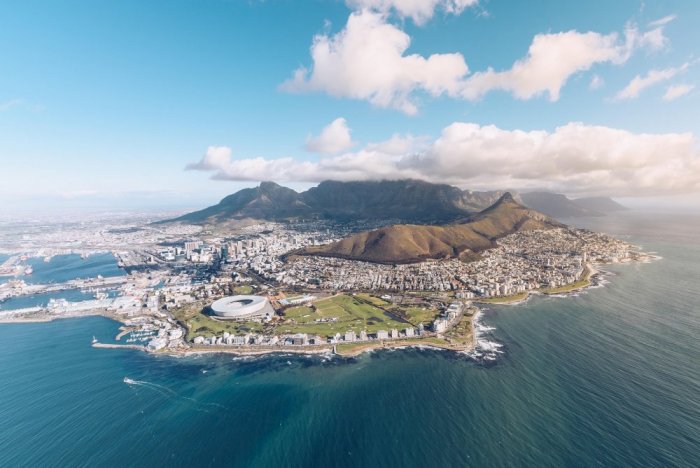 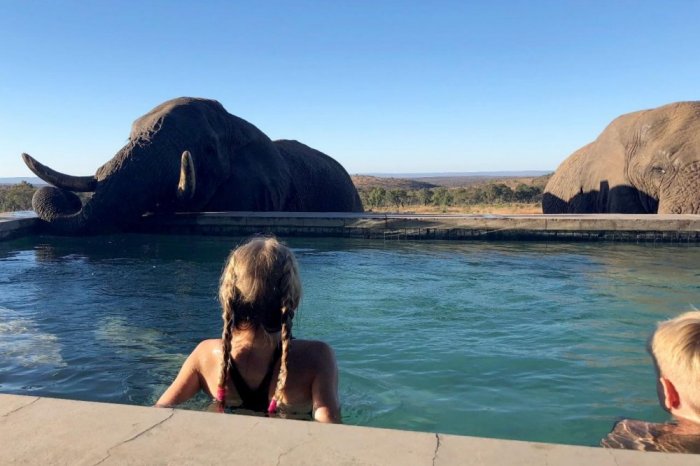 The best gifts and souvenirs from your trip to Armenia