The currency of France

The Euro: It is used in the main territory of France, its southern provinces, and in the outer provinces or the so-called overseas, as well as the provinces located in the Atlantic Ocean, America, and the territories of Antarctica.

French Franc: It is used in the provinces located in the Pacific Ocean and in the New Catalonia region.

Population, percentage of Muslims and other religions in the State of France:

According to the statistical studies for 2019, its population is about 65.48 million people, and the capital Paris is the largest city, and the most in the population.
As for Islam and other religions, the percentage of religions is small, according to surveys conducted by the Montaigne Institute in 2016, where there are approximately 39.6% who are not affiliated with any religion, and also have Christians of about 51.1%, and also Jews who represent 0.8% of The number of its people, and as for the Muslims in it, their percentage does not exceed 5.6%, but this number is expected to continue to increase due to immigration and the rate of natural increase.

Transportation in the state of France

Its transportation in the recent period has witnessed significant improvements and developments, whether in means or methods

Channels have been created that link rivers together. Changes in maritime transport have been made, which have helped to popularize coastal trade.
Transport by rail, but this method is less used, and there are six cities that have the metro, which is fast and comfortable (Paris – Lyon – Marcelle – Rennes – Tussoulou – Lille)
Trams from transportation means have witnessed in the recent period a great development and many additions, such as providing it with a ground floor, and vehicles that prevent demonstrating in it.
A vehicle called Eurotrams used in Strasbourg, which has a modern design that makes it very similar to the train and tram, has large windows along it.
Buses, which have the advantages of penetrating all the outskirts of cities and cheaply, but are limited especially on holidays.
Air transport, it contains 478 airports.

The economy of the State of France

It has the sixth largest economy in the world in 2018, it is also the third country with the largest economy in the European Union after Germany and the United Kingdom, and it has various activities, and its chemical industries help the prosperity of its economy, and it is considered the twentieth country in its high level of per capita income, as well as French companies It is considered among the largest in its field.

The most important industries in the State of France

The most important fruits and crops in the State of France 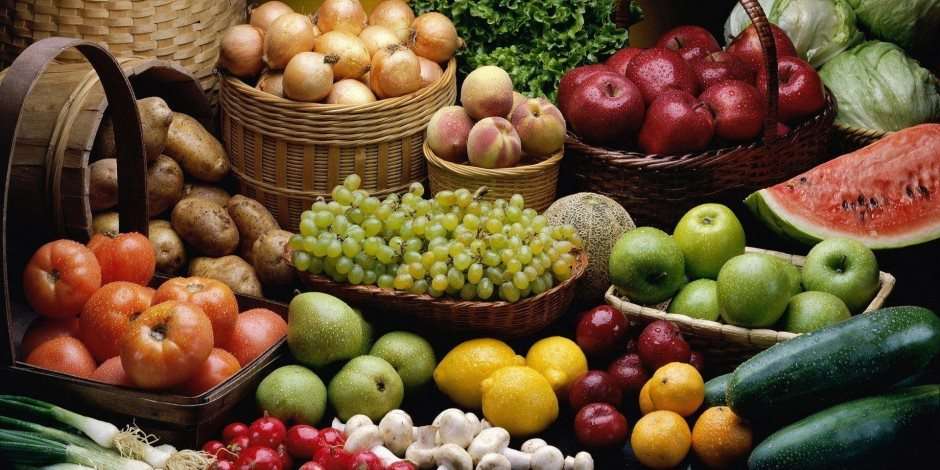 Apples: It produces more than one million tons of it every year, which are strains and species, including golden and red.
Pears: you export them, and you can make jam, alcohol and wine, and you may grow them and apples together in the same area.
Grapes: Owns the second largest grape farm in the world, it is the number one wine producer in the world, producing more than 7 billion bottles of it.
Cherry: Around 400 wild cherry trees grow in many countries, and it is abundant in the south.

Learn the best places to stay in Bandung