The most beautiful thing in Turkey

Report on the Ifo Hotel Alexandria

Learn about Taif parks for recreation in the green nature

Cheap markets in Mecca .. Get to know them 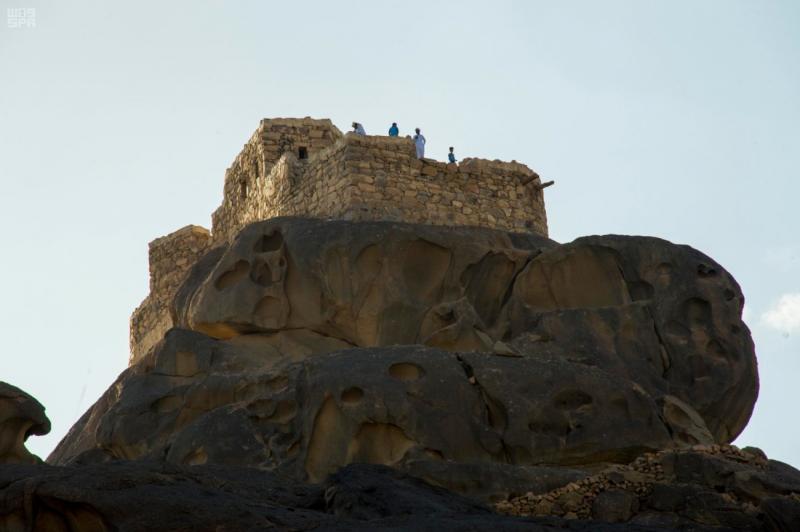 Despite the presence of several mountains in the Najran region, the mountain “Raom” located in the southwest of the city of Najran, and on the summit of the historic castle, is distinguished by a distinguished geographical location that makes the rook on top of it see the entire Najran and greenery artifacts on both sides of it on the banks of the well-known Najran Valley where he enjoys The visitor has a panoramic view of the Najrani villages and their oases extending on both banks of the Grand Najran Valley. 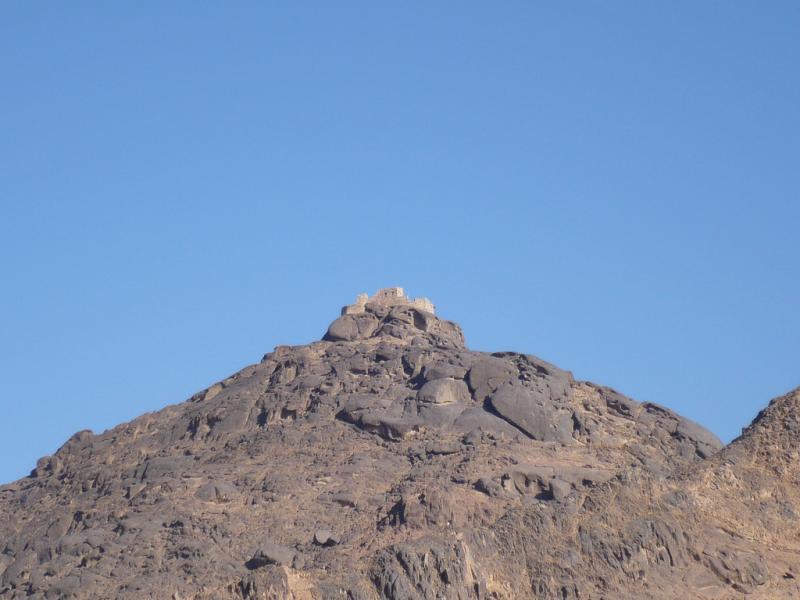 The glory of the place and the symbolism of time

The strategic, tourist and historical importance of Mount Raom came from its ancient location and history, where the beauty of the place in its splendor, height, and symbolism of time met for ancient history and ancient indications in the Najran region, because it has in the conscience of the population a historical position that is evident in the accounts of the elderly of their children and grandchildren and appear in the poems of poets When they sing in Najran, where they mention Mount Raom as a landmark, it denotes the exaltation of the place.
Mount Raom is located in the south of the Najran Valley, opposite the largest mountain of “Abu Hamdan” in the region, adjacent to the course of the Wadi Najran and rises about a thousand meters above its surface, where its summit contains “Raom Castle” or as Najran residents call it “Qashla Raom”. 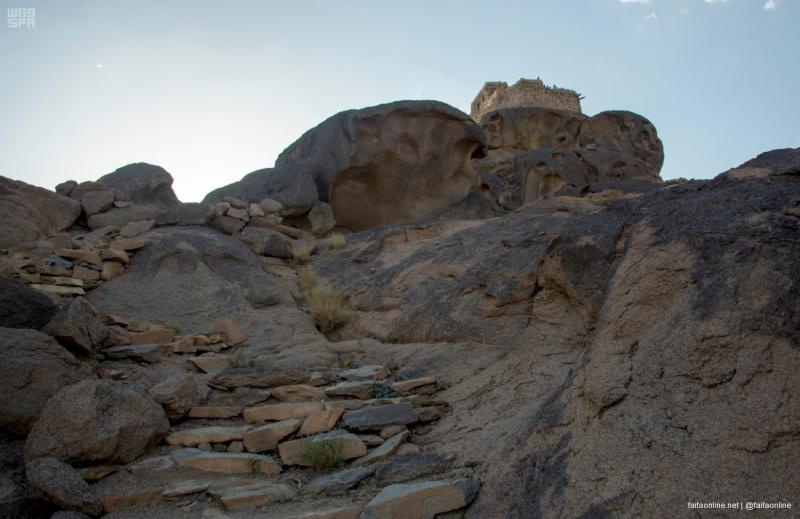 The castle was built in the middle of the last century and sits on the top of the mountain, walled with monolithic pieces

Hard rocks, decorated with prominent and distinct Sharriff triangles from each other and contain the castle from inside the fence

On five rooms built of stone and mud, and covered with Sidr wood, palm trees and the parchment located below

The building has three pools of rock, in which rain water and water descending from the rocks of the mountain splash, to form

Separate drinking tanks provide water for as long as possible. 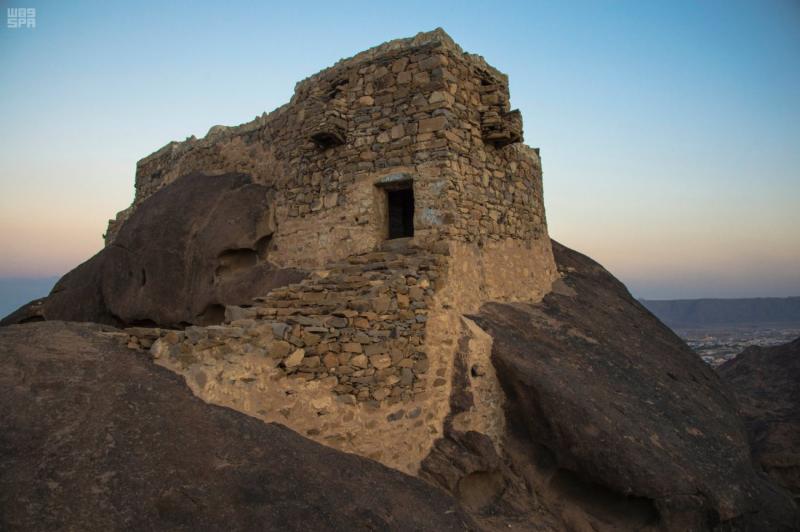 Landmarks of the groove

The height of the castle is approximately 1000 meters, and it was built with pieces of stones and mud, and the roofs are covered with logs, woods, and palm trees, decorated on the outside by adjacent and separate triangles from each other, in addition to rock tanks at the bottom of the castle that were carefully built, to which the rainwater descends through the streams of the castle.
In addition to Raom Castle, visitors and tourists in Najran are the landmarks of the furrow, the fever wells and the Najran Dam are one of their important stops within the region.

What is the capital of Kosovo

Important tips for tourism in Thailand

Report on Raffles Dubai in the Emirates

Report on the Fatih Istanbul Hotel

The tourist city of Antalya