Schladming is a former small mining city in northwestern Austrian state of Styria, which is now a popular tourist destination, and has become a major winter sports resort and has held numerous ski competitions, including the 1982 FIS Alpine World Ski Championships and FIS Alpine World Ski Championships 2013, The shopping area includes many cafes and restaurants and a variety of stores to meet the needs of tourists. 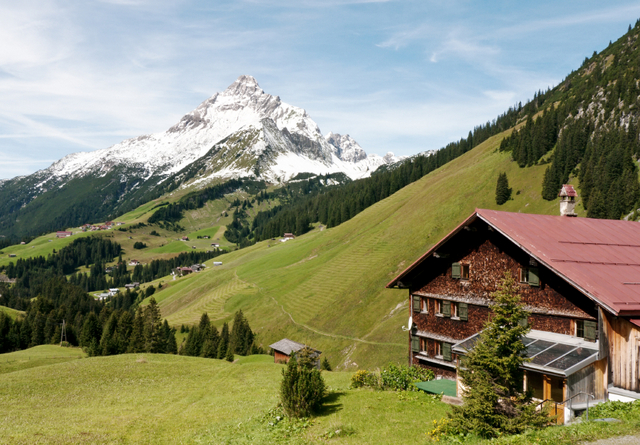 Austria is a country with a population of about 9 million people (8.86 million in 2018), located in central Europe, bordered by the Czech Republic and Germany to the north, Hungary and Slovakia to the east, Slovenia and Italy to the south, and Switzerland and Liechtenstein to the west, and the territory of Austria covers 83879 Square kilometers (32,386 square miles), and is characterized by high mountainous terrain, which is located within the Alps, only 32% of the country is less than 500 m (1,640 feet), and the highest point is 3,798 m (12.461 ft), and the majority of the population speaks in the local Bavarian languages German is their native language, and German in its official form is the official language of the country Other local toxicity is Hungarian, Croatian Burgenland, Slovenian. 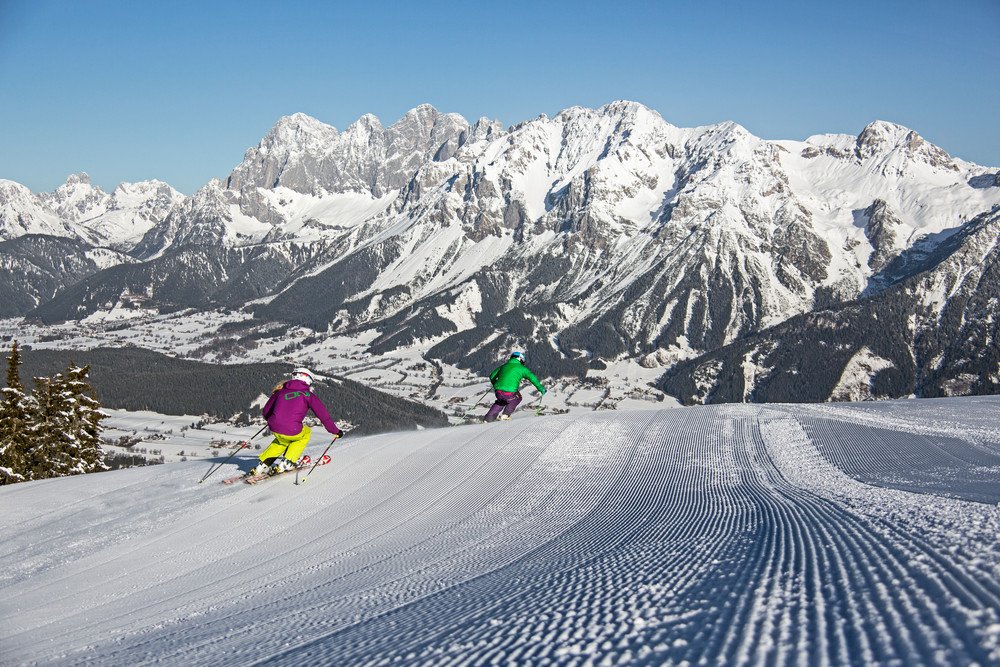 Austria is a federal republic with a parliamentary democracy representing nine federal states, the capital and the largest city, with a population of more than 1.8 million people, which is Vienna, and other major urban areas of Austria include Graz, Linz, Salzburg and Innsbruck, and Austria is always ranked as one of the richest countries in the world according to Per capita GDP, the country has developed a high standard of living, and in 2018 it ranked 20th in the world for its human development index, and the Republic declared permanent neutrality in foreign political affairs in 1955, Austria is a member of the United Nations since 1955, and it joined the union European Ed in 1995, which is the institution of the Organization for Economic Co-operation and Development, Austria signed the Schengen Agreement in 1995, and adopted the euro in 1999. 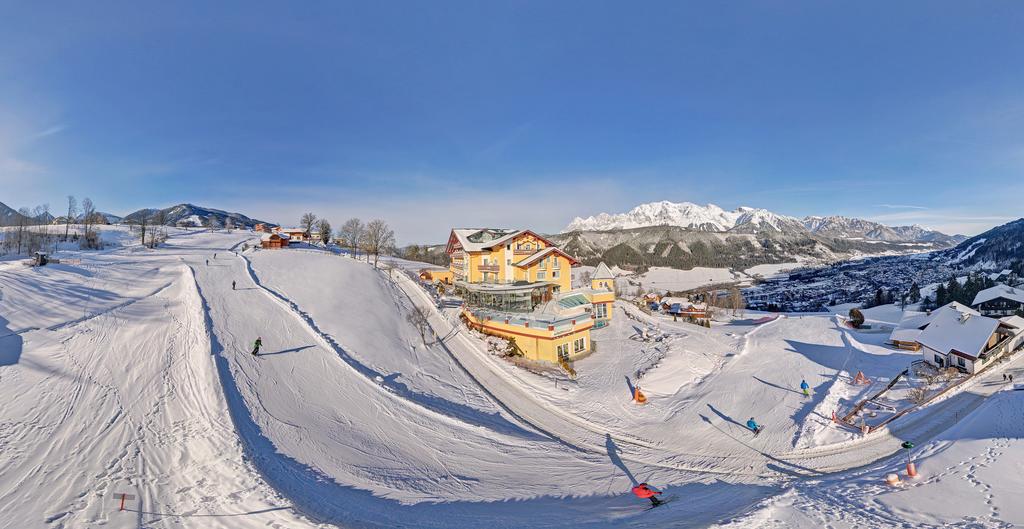 The city’s attractions mainly stem from winter sports, and the local peak of winter sports is Planai, a six-seat wired car with a central station, which takes tourists up the mountain. Planai consists of many “red” and “black” slopes for competing skiers , And many “blue” slopes for beginners, the planai is the most suitable mountain for most experienced residents and skiers, too. The cable car can take 15 people in groups of up to five up. 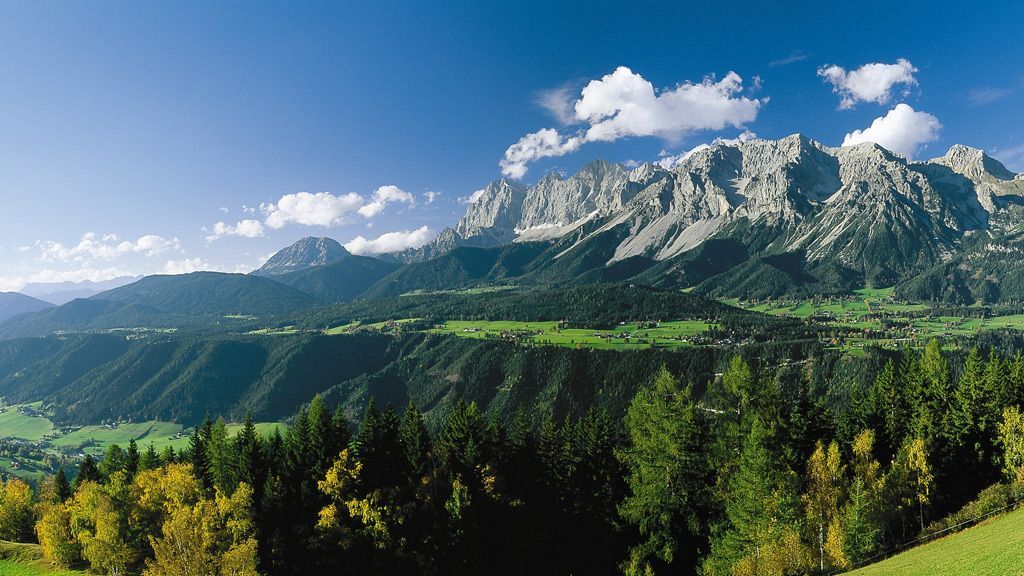 Unlike winter, the surrounding mountains are popular with climbers, hikers, and countryside lovers. In summer, ski slopes and an outdoor pool are open, and the World Cup for mountain bike racing has been held in the city since 2004, and in 2010 the FIFA World Cup was moved In Schladming to Liujang, due to construction work going on at the World Ski Championships in 2013. 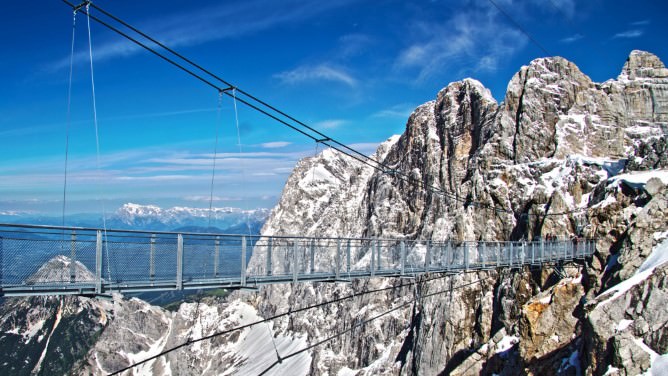 The history of Schladming

The first official mention of the settlement dates back to 1180, the first name of the city is Slapnic, and he is of Slavic origin (Slovenian, Slapnik), in the early and high Middle Ages, the place was complete as “Styria”, belongs to the Slavic Alpine settlement and was part of the dynasty of the dynasty Slavic Karavaniya, and during the period of German colonialism, the place gradually acquired a Germanic personality, although many Slavic elements were preserved in culture and language.

Bus service moves up and down Mount Planai and the surrounding mountains throughout the year, and there are many mountain ski lifts, some of which offer special services for small games. Since 1973, Planai Mountain has been a regular venue for Alpine Ski World Cup, and since 1997 the race has been called “ Nightrace ”because it happens at night, and in 1982 and 2013, the city hosted the Alpine Ski World Championship, and in March 2017, the city was one of the host cities for the 2017 Special Olympics Winter Games in Styria, Austria, alongside Ramsau am Dachstein and Graz .

Tourism in Italy is a desirable time to know