The country of South Africa includes about 55 million people according to the 2016 statistics, and is home to more than five million illegal immigrants, and the population is divided according to racial discrimination into white and non-white residents, and the white population has more than five million people, and non-white more than nine Twenty million people, the number of Asians is four million, and the rest of the population are classified as Bantu tribes and they are patriotic Americans and they are divided into groups including Zulu, Nguni, Tsonga, Venda and Soto groups. 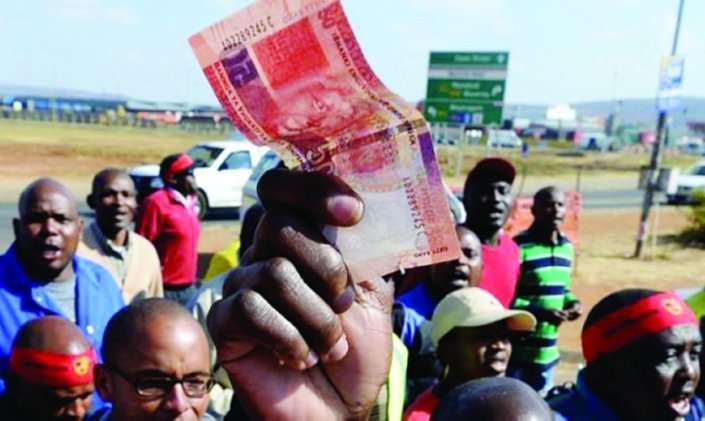 The official currency of South Africa

There are two levels of the economy in the state of South Africa, and it is one of the few African countries that have been classified with middle-income groups, where its economy is greater than that of Malaysia, by all accounts it is the largest economy in the region of South Africa, although most of the population of the South African country They live on the same level as the first world, but some live in situations similar to those of developing countries where they do not have access to electricity or clean water, and suffer from chronic malnutrition.

Agriculture in the state of South Africa

Agriculture is an important craft in South Africa, where the appropriate agricultural ingredients are available, and agriculture is carried out in the foothills of the Bush Field, the Upper Feld Region and in the coastal plains, and the most important agricultural products are sugar cane, corn, cotton and wheat.

The most important industries in South Africa

South Africa occupies the first position in the global production of gold for several years, and diamonds are produced and manufactured in very large quantities, in addition to the production and manufacture of coal and uranium, so it is considered the first country in Africa in terms of industrialization. 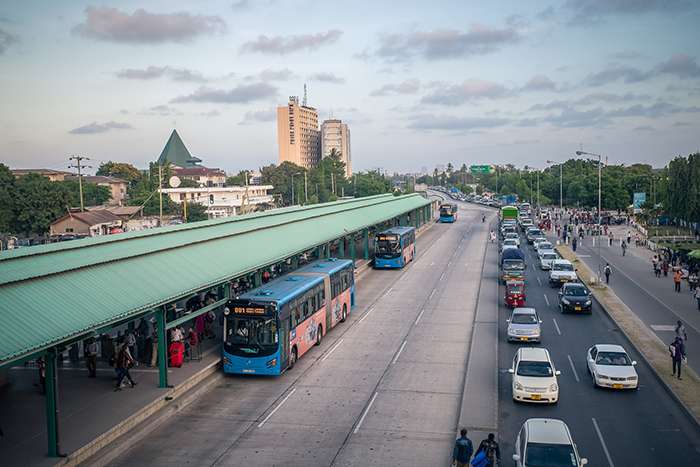 Taxi: The majority of the population uses small taxis as the main mode of transportation.
Maritime transport: It contains many major ports, such as Cape Town Port, Durban Port, and Port Elizabeth, and ships and boats are used to transport passengers and some of the oil tankers.
Land transport: The responsibility for road transport in South Africa lies with the Ministry of Transport, which regulates the passage of all means of transport, including road transport, which is working hard to develop and pave the roads continuously.
Railways in South Africa: It contains more than 20,000 kilometers of railways that link all of its cities from the inside, and there is a railway line linking it with Botswana, Namibia, Zimbabwe and Swaziland, and the railways linking South Africa to Mozambique are repaired.