In detail, information about the important tourism sites in London and the best entertainment places there, and the city of London is considered one of the most important cities that attract tourists to around the world, as that city was called the most popular city for tourists in the recent period, due to its aesthetic and creative views. Differently in various fields, some of them go to it in order to enjoy its charming and attractive landmarks, and some of them go to it to take a lot of its culture and to taste the taste of its fine art, while others of people visit it with the aim of self-entertainment and recreation.
It is the capital of the United Kingdom, with a length of approximately 346 and it contains the Times River, and this river is considered one of the most important tourist attractions that exist in the city of London and it is also suitable for navigation, and it is used in the water transport process that takes place through boats and ships, so some tourists are keen on Visiting and taking a tour of this river, as this river hosts many recreational activities, mathematics throughout the year, the most famous of which is boat racing, rowing and other activities, and through our article on Arab travelers we will show you the most important tourist attractions that are the focus of attention for tourists. 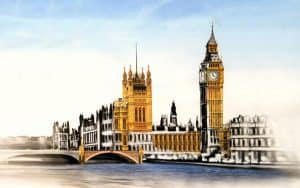 This hour has been known from ancient times as it dates back to more than one hundred and fifty years and tourists come to it from around the world, in order to see this great edifice, which increased its popularity when it appeared in many movies and that hour is one of the most prominent tourist attractions in the city of London, where It has its own appeal and was established in AD 1858 and Big Ben is located next to Westminster Palace. 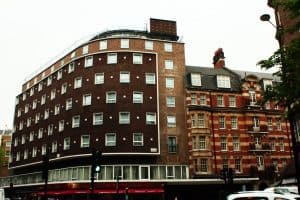 It is located in the West West of Westminster Palace and is considered one of the most prominent and famous religious monuments that are known in London, because it was built in the Gothic style, it is one of the most important religious churches where Henry III built the old monastery with an interest in following the Gothic style, and then Henry The seventh is to build the church, as it took its construction period from 1503 to 1512 AD. 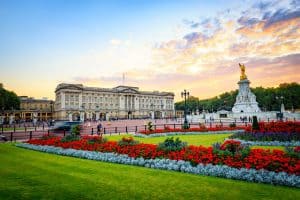 Buckingham Palace
This palace is the main residence of the royal family, and they use it to receive the heads of state and many other official receptions, as it is a place of reception for many tourists throughout the year, and despite its criticism, it is owned by the British Queen, but it is not among the personal properties of the Kingdom, and it is one of the most important monuments Tourist in the city of London. 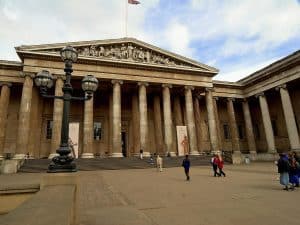 This museum is one of the largest museums in the United Kingdom, as it is one of the oldest museums in the whole world as it was established since 1753 AD and the number of its visitors from tourists throughout the year has reached more than 86 tourists, and this was determined according to the statistics in the year 2014 One of the largest and largest human and cultural museums where the museum includes more than one hundred pieces of antiquities from all over the world, as it owns a lot of cultural and human documentary stories for many continents from its inception to the present time, it has a large collection of water and key that is used in Deciphering the hieroglyphic book, so C is careful H from all over the world to visit annually. 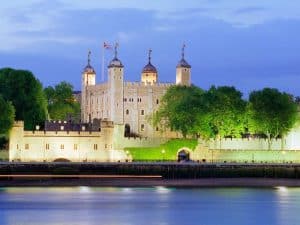 Where it was built by William Al-Fateh in 1078 AD, which is specifically a historic castle in the center of the city of London and was previously used as a prison, although the building does not have to implement that purpose, but the purpose of its construction was to establish the headquarters of the ruling class And the tower remained a prison until the year 1100 AD, and then it was converted into a tower and it is now one of the most important factors that attract tourists, in the city of London. 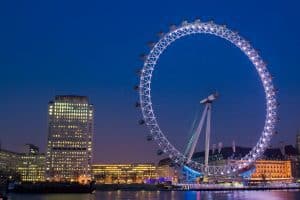 The London Eye is located precisely on the banks of the River Thames, and has a height of approximately 135 meters and is considered to be an observation wheel consisting of external glass walls and with distinctive views through which it overlooks great views in the middle of the city of London. Over the year more than 3 and a half million people, from all over the world. 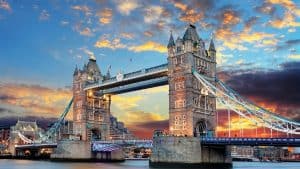 It is a suspension bridge in London located on the banks of the River Thames, as it is very close to the Tower of London, and it was built in 1886 AD and continued to be built for more than eight years, and this bridge consists of two linked towers, one on the upper floor by two From the horizontal passages.
Previous

The most beautiful tourist areas in Rome are recommended to visit

Tourism in the Asian section of Istanbul: places to visit