All countries seek a distinguished educational renaissance, but education in Italy has another matter, as it is an advanced educational and economic country … If you want to travel to complete your studies then you are on a date with the universities of Italy that attract all kinds of students from all over the world. 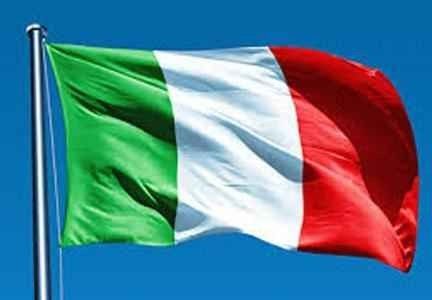 Education in Italy is divided into five sections: Kindergarten. Primary school: 5 years, which is compulsory. Middle school: 3 years through which qualification is for high school. Secondary school: 5 years. University: It is the final stage of education to prepare a person who can Facing the job market, the costs of entering the university change according to the university, and determining the level of residency that suits you. Often the costs of the university annually range between approximately 800: 1,000 euros. Education in Italy is free and compulsory from the age of 6:15 or 16 years, and education there is divided into two parts: the first is general education; the second is private education.

The study is about 9 months, starts in mid-September, and ends in June.

When you consider traveling to education in Italian universities, you have to search for a place to stay, and learn the language, in order to adapt to the nature of the place.

Tuition and scholarships fees in Italy: 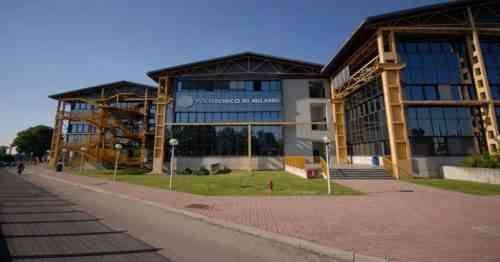 The most famous universities in Italy:

They are one of the largest universities in the world, each with about 40,000 students, and they are distinguished government universities. The University of Bologna, which is the oldest on earth, was established in 1088 !!! 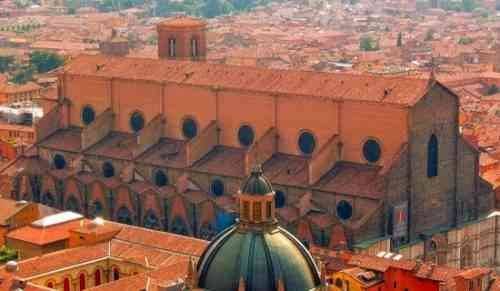 The strangest activities to do in Thailand

Information about education in Spain