The city of Jeddah is well known in the Kingdom of Saudi Arabia, as it is home to many tourist attractions and attractions, and among its most prominent tourist attractions is the Jeddah Fountain, also known as the King Fahd Fountain, which was completed in May this year its thirty-second year. , Since it was officially opened in May of 1985. 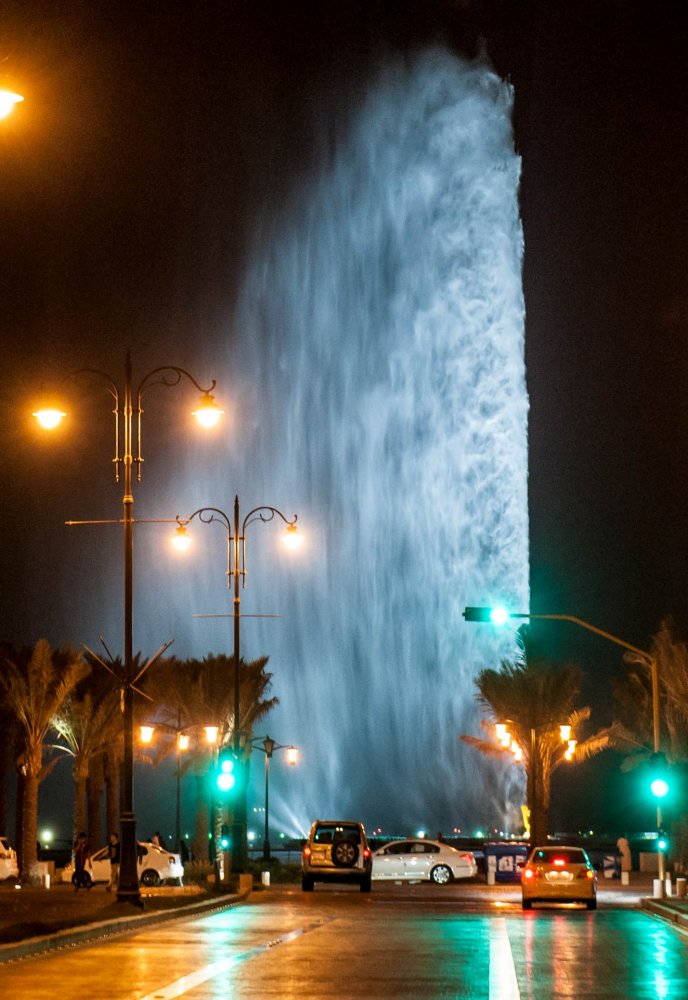 The story of the construction of the Jeddah Fountain dates back to 1980 when the late Saudi King Fahd bin Abdulaziz wanted to build a huge and impressive fountain to serve as a gift to the residents of the city of Jeddah and its visitors. For Saudi Arabia on the Red Sea, construction has already begun, but those responsible for the project later decided to increase the height of the fountain to be a unique fountain. This is what happened after it was built to reach a height of more than 300 meters, and to become the longest water fountain in the world.

Here is a collection of the most important facts about the Jeddah Fountain:

The Jeddah Fountain is famous for pumping tons of water at a very high speed of an average of 375 km / h (233 mph).

The weight of the water that the Jeddah Fountain pumps into the air is over 16 tons, and is said to be up to 18 tons.

The Jeddah Fountain is one of the few fountains in the world that pumps salt water, not fresh water. The source of water pumped through the fountain is the Red Sea. 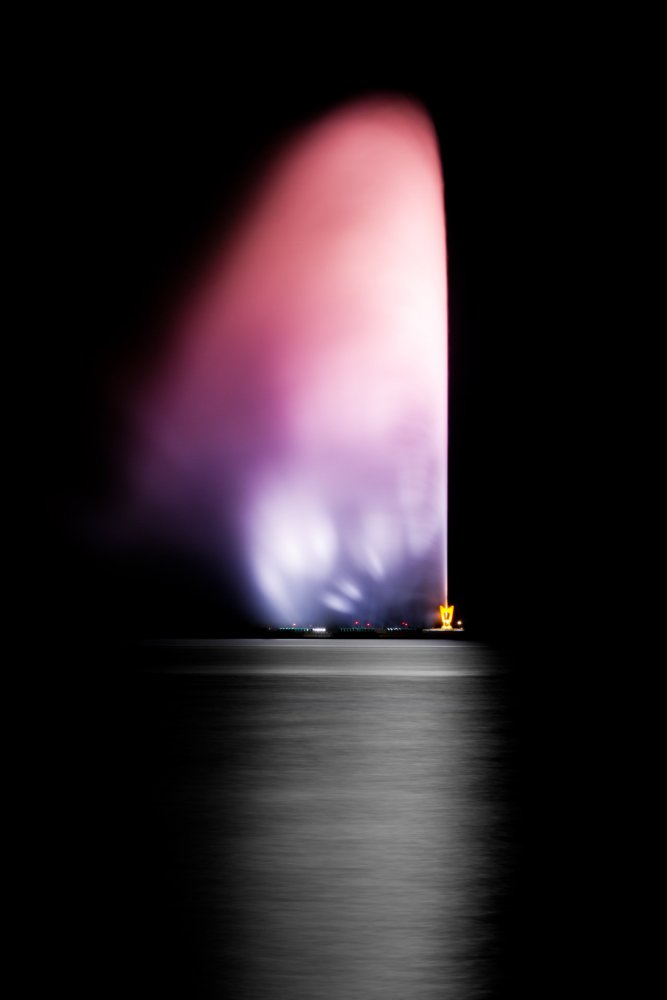 The plans for the construction of the Jeddah Fountain started in the year 1980 and the fountain was built in the form of a traditional Arab incense burner, although the design of the fountain was inspired by the famous Geneva fountain (Jet d’Eau fountain) which is one of the most famous landmarks of Switzerland.

The supervisors of the Jeddah fountain project faced a very big problem with the fountain structure, due to its tendency to expose to corrosion and rust quickly because the Jeddah fountain operates using sea salt, which is pumped very quickly into the air using special pumps, and for this is performed periodic maintenance operations for the fountain and includes the addition of paint A protector for the fountain body to protect it from rust and corrosion and the addition of filters to purify seawater of dust, sand and organic matter.

Jeddah Fountain is equipped with strong light searchlights of more than 500 light searchlights, in order to illuminate the fountain at night, and these lights were designed to withstand the pressure resulting from the continuous fall of thousands of tons of water on it.

The only time that the Jeddah Fountain is closed is during the annual maintenance period of the fountain, which takes about three weeks. 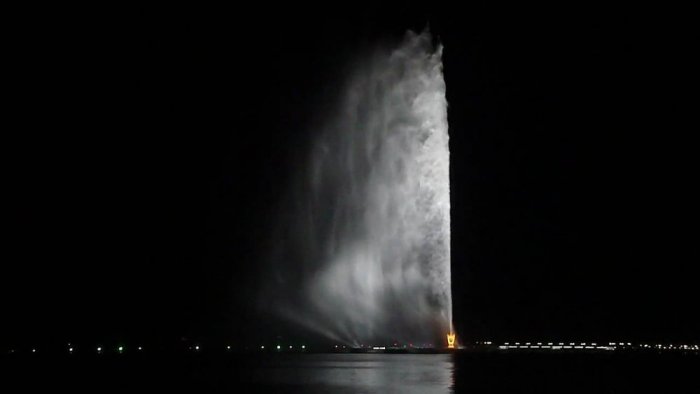 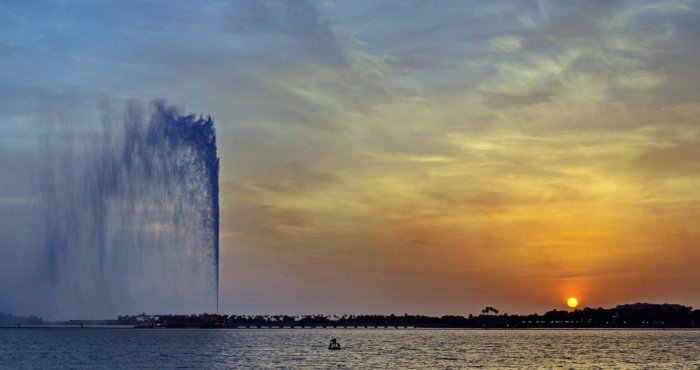 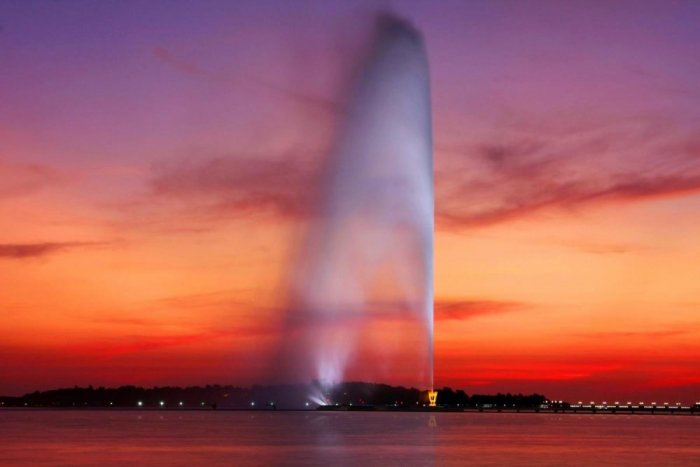 Jeddah Fountain is the tallest water fountain in the world 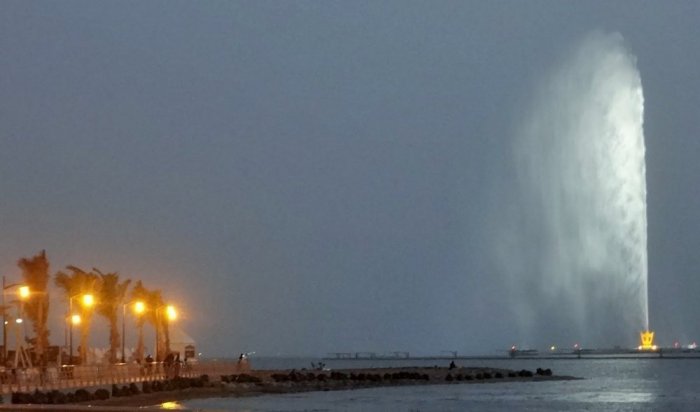 Jeddah Fountain is one of the few fountains in the world that pumps salt water, not fresh water 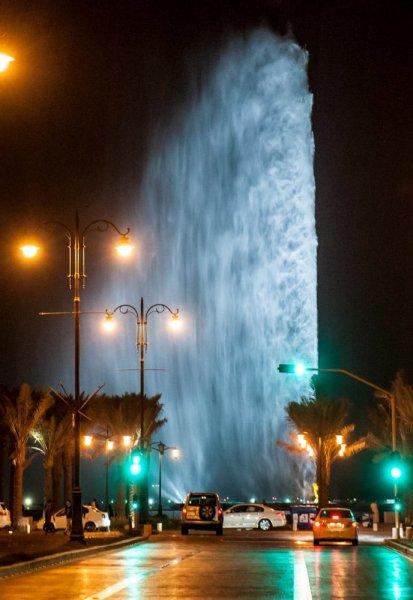 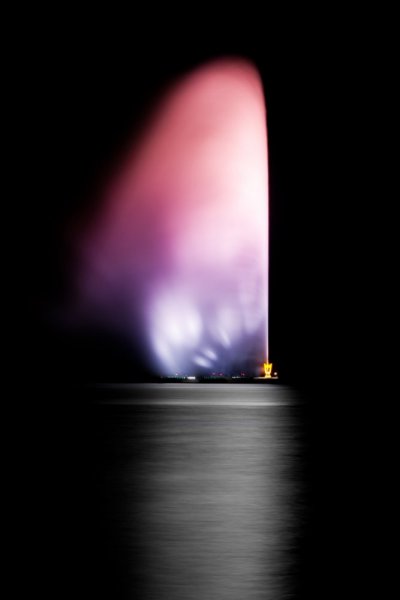 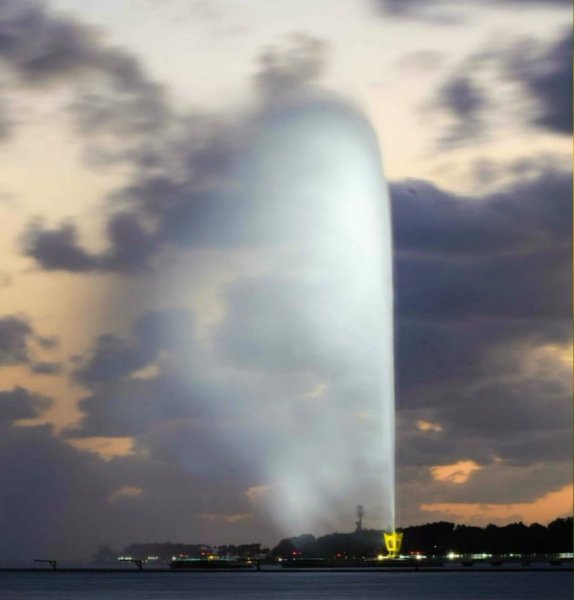 The most beautiful destinations to visit in Macedonia