Information about tourism in Poland

Poland is a jewel in central Europe, as it is a place steeped in history, originality and civilization, and you will find many cities, modernity and beauty in it. A visit to this beautiful country deserves a good preparation for it to seize the opportunity and discover its beautiful details. Let us help you in this. Information about tourism in Poland is required for all tourists to know.

Don’t stop in Warsaw and Krakow

At a time when most travelers want to discover the cultural capital of the country Krakow with its splendid palaces and ancient center and the distinctive pulse of the country the capital and Rasu, you should definitely think about discovering the magic of other places. For example, you can plan a trip to Gdansk, which is a very beautiful city where many historical places abound, or to Lodz or Wroclaw, where picturesque rivers and natural scenes that will inevitably captivate your gates! The region of Lake Mazury, the Baltic Sea, the Tatra Mountains, the Belozi Forest and the impressive Southern Mountains in which the Winter Olympics were held are also in Poland.

So you move between the cities of Poland with ease

Traveling around Poland is not difficult and there are easy and smart ways to save money for tourists when moving between cities; and these methods start with the purchase of a ticket for bus lines, and all you have to do is take advantage of competition between companies and search for the best offer with booking early. If you think that the time on your trip is more important than money, and you have an opportunity to plan your stay in Poland early, domestic flights can move you between major cities in an hour, as several new airports have recently opened in small cities such as Lublin and Rzeszow, so you can From traveling to any region you want at cheap prices compared to other European countries. Trams are also an easy and accessible way to move between major cities.

What you should know about climate

Certainly, snow falls in Poland as well as in central Europe in the winter, so if you are visiting Poland between December and March, be prepared to deal with heat that drops below zero often and you must prepare for that by bringing the appropriate clothes with you. On the other hand, just as it is very cold in winter, especially in the period between May and September, the weather turns to hot and higher than its average in Europe due to the heat waves from the south and temperatures rise, especially in Wroclaw and Krakow.

The traditional food in Poland is widely dependent on potatoes, meat and many types of salads, as well as several types of dumplings and pies that are suitable for a number of vegetarians. A dish called ruskie piergi, a kind of dumplings that resembles ravioli and stuffed with fries and cheese, can be fried or boiled and the taste is great. As for if you want to try international restaurants, the country has many options, and it includes most of the world famous restaurant chains.

The pleasure of discovering Poland in these ways

You can do a myriad of wonderful things and get to know the country well without spending a lot of money. For example, you can use public bikes to tour cities, where the big cities in Poland are crowded with places to rent bikes, and you will notice many local residents depend on them in some Sometimes. There are also wonderful outdoor walking paths, and opportunities to enjoy between cafes and restaurants in the public squares while getting to know the local people, not to mention the parks and national parks, as well as the possibility of adventure between the majestic mountains. Finally, if you are on a visit to Poland during spring or summer, you can be sure that you will enjoy hundreds of summer festivals as well as movie theaters and outdoor theaters, as well as free concerts held in every corner of the country. 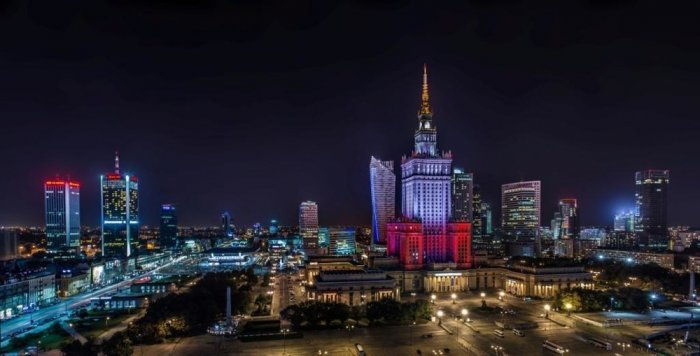 From the capital, Warsaw 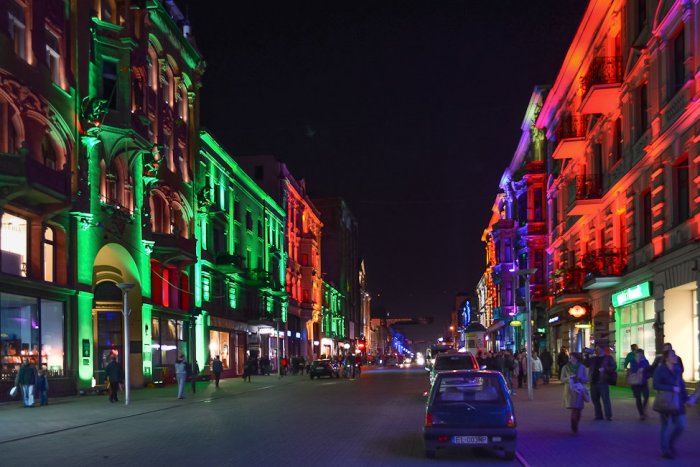 From the streets of Lodz. 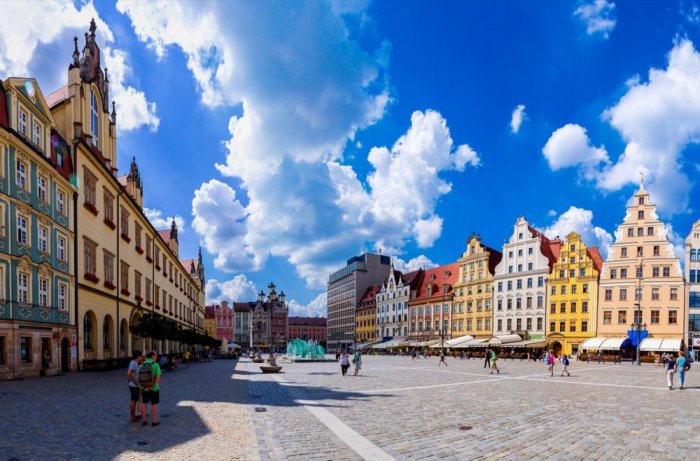 From the city of Wroclaw. 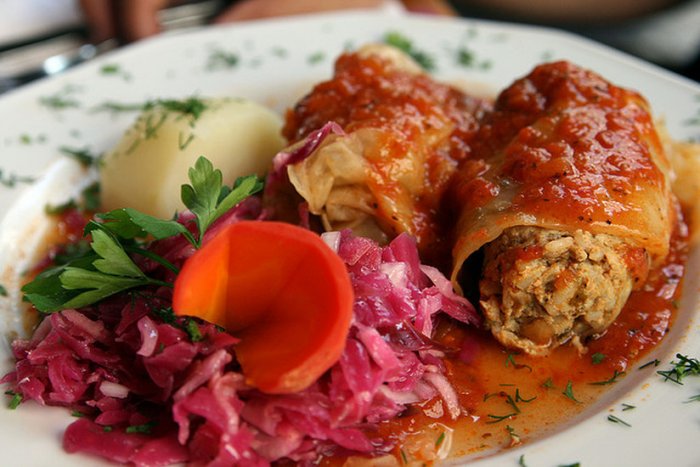 The beautiful city of Gdansk. 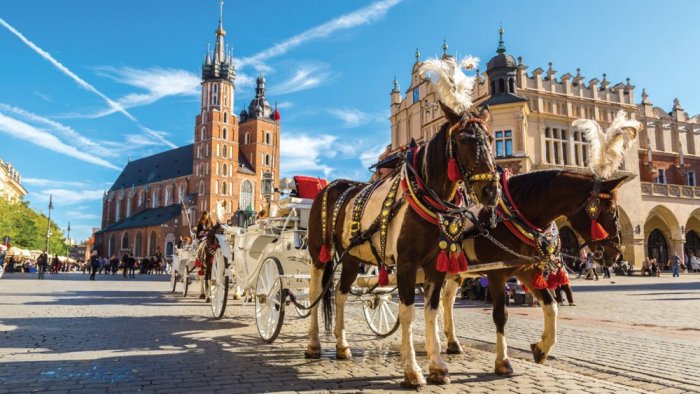 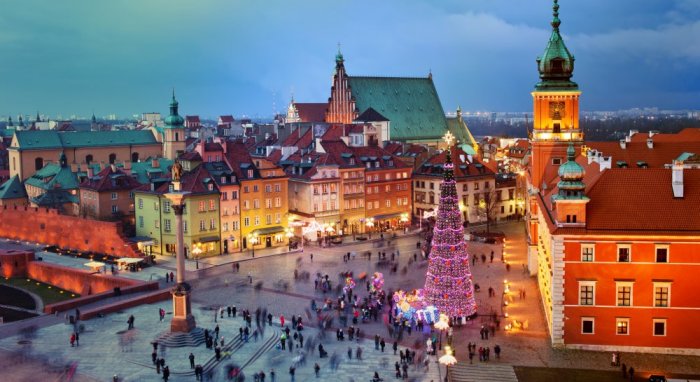 Poland during the year-end holidays 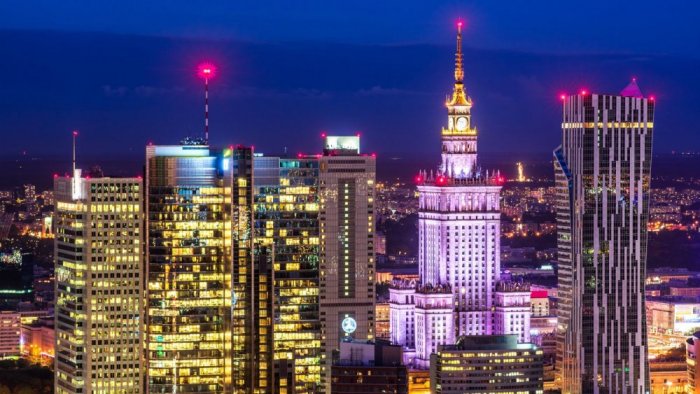