Australia is one of the most popular tourist destinations around the world, and it is visited every year by millions in search of adventure, and tourists often visit Australia during the winter season, when the weather there is fairly moderate, and if you are one of the lucky people who think about Spending their winter vacation in Australia this year, here are important information and advice you should know before traveling:

Unless you are planning to spend at least 6 months in Australia, be aware that you will not be able to see all the wonderful tourist destinations in Australia, and if you do not believe that you have the following information:

Australia is the sixth largest country in the world and it occupies an area of ​​7,692,024 square kilometers, which is more than the area of ​​all European Union countries.

A flight from Australia’s East Coast to the West Coast takes five and a half hours, a drive from Cairns to Brisbane will take at least three days, a 9-hour drive from Sydney to Melbourne.

This means: It is better to limit yourself to visiting one of the beautiful Australian cities or islands and the nearby towns, rather than wasting the precious days and hours of your journey between Australian cities.

Travel to Australia is expensive:

Expect to pay at least $ 100 per day for accommodation and food only. If you want to save some expenses, consider the following options:

Traveling on board is one of the many airlines that offer savings, such as “Tiger Airways” or “Jetstar”.

For accommodation, you can consider the option of camping or staying in one of the small hotels. You can also exchange the option of renting a private car with a caravan.

Be sure to cook your own food, Australia has many restaurants, but eating in it will cost you a lot.

The American dialect is one of the most familiar English destinations around the world, but it differs for the Australian dialect, so expect to find a few unfamiliar phrases or terms.

Don’t expect to find yourself surrounded by kangaroos and koalas:

Australia is famous as one of the ideal tourist destinations to enjoy exploring the wildlife, but you will find it in reserves, parks and national parks, so do not expect to see kangaroos and koalas around you in the city, if you want to enjoy watching wild animals you can go to the kangaroo island in the south of Adelaide, or Sydney Wildlife Zoo, Melbourne City Zoo, Australia Zoo and Lone Pine Koala Reserve outside Brisbane.

Do not pay tipping:

Payment of tipping is not a common practice in Australia, so do not add tipping with the restaurant bill or pay tipping for hotel workers.

Pay attention to the sun’s heat:

The sun’s rays in Australia are really strong, and you may be exposed to sunburn and may also make yourself at risk of skin cancer if you do not notice well, so be sure to wear sunscreen while you are abroad, especially when going to a beach.

The weather in Australia will surprise you:

Know that you will love your trip to Australia a lot:

Australia has a lot to offer visitors from its beautiful extended beaches to the vast expanses of green rainforests and nature reserves, and there are of course the Australian islands where you can enjoy going on beautiful cruises, add to the pleasure of losing the famous sights in modern Australian cities and enjoy shopping. 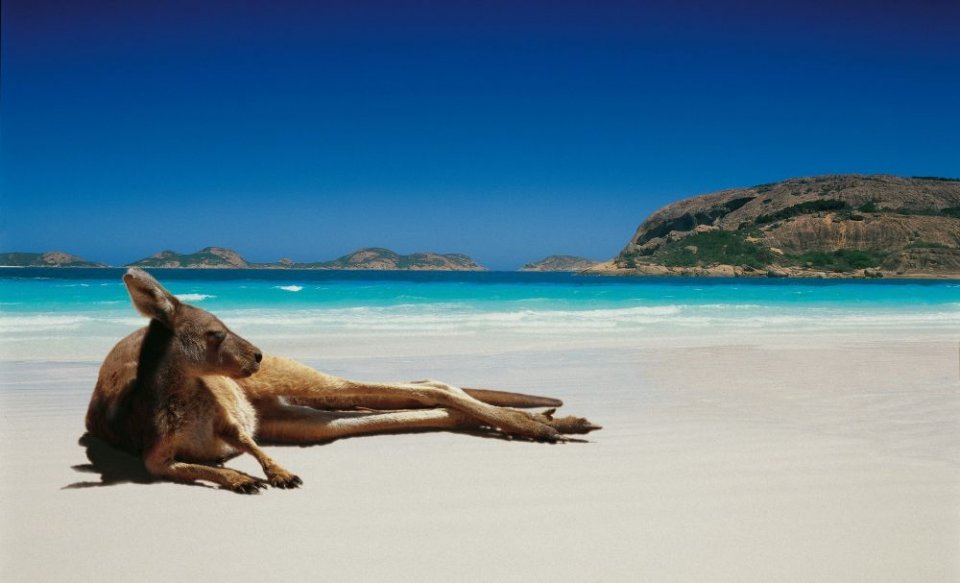 Don’t expect to find yourself surrounded by kangaroos and koalas 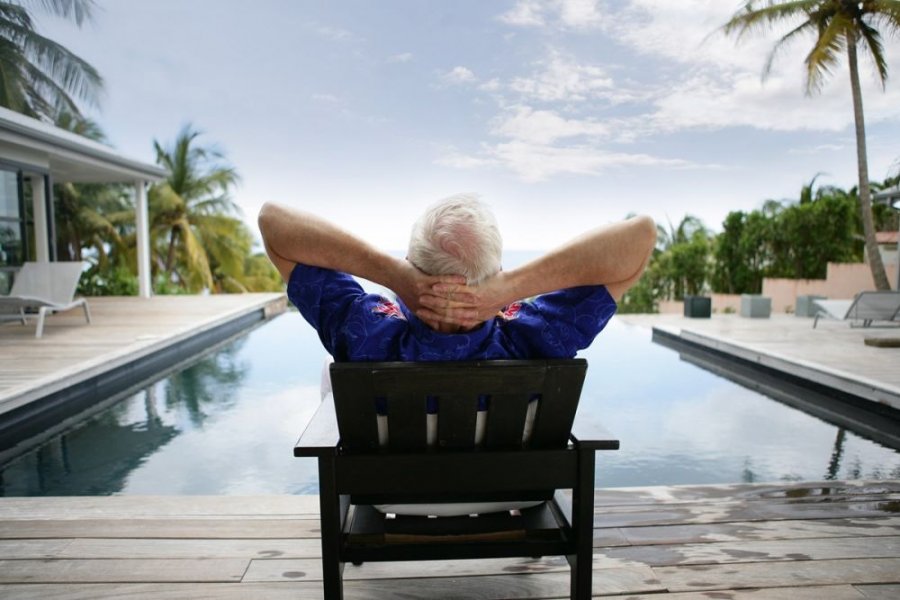 Pay attention to the sun’s heat

The weather in Australia will surprise you 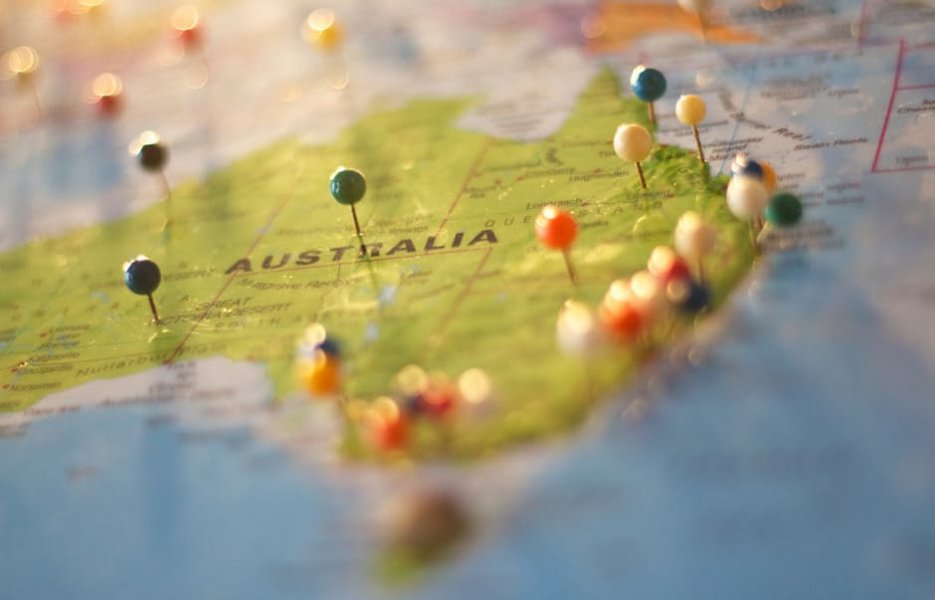 Traveling to Australia is expensive 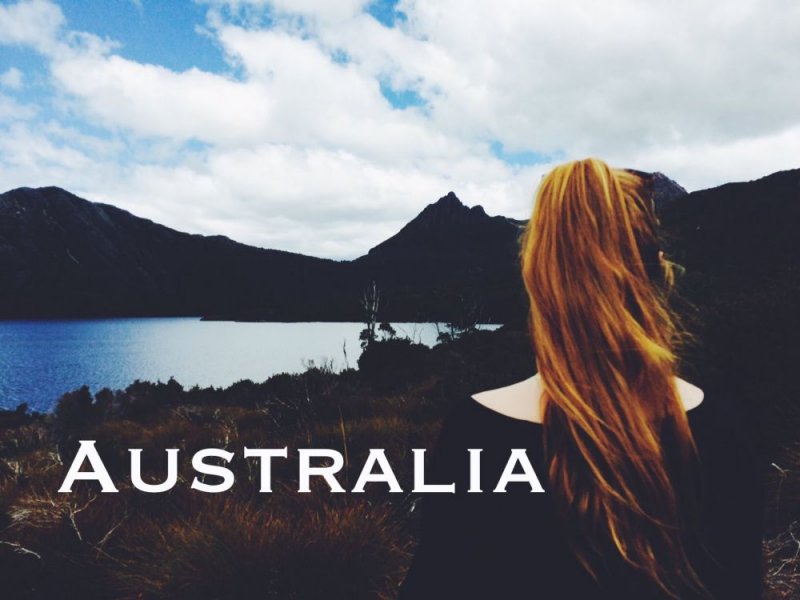 The best apps for year-end events in Dubai