If you dream about visiting a place of beauty The past and spend a romantic trip with the partner, Ireland is your best destination because of its nature And its features, civilization and wonderful cuisine. Ireland is one of the top travel destinations in 2020 Starting from the nature of its rocky coast The waves carved, as it gives a beach “Surf Coast ”is an opportunity for riding enthusiasts Waves and for those looking for the beauty of nature in A calm beach at the same time.

Why should you visit Ireland?

Ireland attracts filmmakers to film in the scenic landscape.

The most recent of them was the Atlantic “Skling Michael” located off the shore of Kerry County, in the movie Star Wars.

Irish cuisine is of great diversity, and has many marks like handcrafted cheese, fresh seafood, beef and lamb. And at the forefront of Michelin-starred Michelin-starred restaurants, Heron and Gray, which is characterized by its creativity of a menu that is more creative and bolder. And if you are a fan of golf, Ireland is an important destination thanks to its lands that witnessed the most important championships, most notably the Royal Portrush Stadium, which witnessed the brilliance of the hero Rory McClory. If you are looking for a look into the past, the Titanic Belfast Hotel in the Titanic Quarter is the most ancient hotel in the Titanic chain. An interactive visit to the Titanic Belfast exhibition provides an opportunity to discover the story of the Titanic from its design stage in Belfast to its departure point on its well-known cruise.

More than ten million tourists were welcomed by the Irish Tourist Authority in 2020, with revenues of 5.78 billion euros. Tourism is one of the most important local sectors of the island of Ireland, providing more than four percent of the gross national product of the Republic of Ireland, and providing jobs for approximately 281 thousand people. YouGov recently submitted a survey of more than a thousand residents in the Emirates, and reported that nine out of ten people enjoyed visiting the island and praised its people. While the most interesting poll on an Emirati sample was that 87 percent of those who had not gone to Ireland before were very interested in visiting soon. The desire of Emiratis has increased in the recent period to go to Ireland, especially in light of the facilities, the latest of which was the entry of UAE citizens to Ireland without the need for an entry visa. Etihad and Emirates also launch two daily flights from Abu Dhabi and Dubai to Dublin.

Visit For a city Titanic

The city of Belfast, which has witnessed the construction of the Titanic, is famous for its musical and artistic heritage in general, its nature, climate and even its restaurants. And luxury

The city guarantees you an amazing experience, especially in areas like the Titanic neighborhood and the food market. “Titanic Belfast” won the title of best travel destination at the World Travel Awards, and the center includes nine exhibitions spread over six floors that simulate the height of the Titanic, along with interactive exhibitions, an underwater cinema and entertaining tours. Visitors can explore the basin and the docks that Titanic occupied on foot or by boat. On the other side, Belfast is unique in many ways, foremost among which are the Belfast Botanical Gardens that have been formed since 1852, in addition to the zoos that have collected various types of rare animals since 1934, and receive more than 300 thousand visitors annually. Finally, after various land trips, Belfast also has a remarkable coastal area inscribed on the UNESCO World Heritage List, due to its unique geological formation, Atlantic waves, rugged slopes, bays and remains of antiquity.

Places to visit in Ireland

Ireland has what provides you with an aristocratic and luxurious vacation, at the forefront of which is the “Lough Eske Castle” hotel that puts you in the middle of a castle

Dating back to the 15th century, it gives you plenty of opportunities for golfing and surfing. Also the restaurant “The Carriage House” which is located within the five-star “Adair Manor Resort” in Limerick County, and “The Spa” Resort in the “Ashford Castle” hotel.

Spas in a castle like Ashford on the banks of the Kong River overlooking forests and lakes have won the Best Ireland Award in 2020 and give you the chance to have a beautiful romantic vacation. Also, this area is characterized by tranquility, beaches, lakes and steep slopes that give you more beauty for your partner and you. And if you’re not connected, Ireland is hosting the most famous event around the world to bring together unrelated people at the annual Lydsonvarna festival in September.

Ireland is a country of beauty 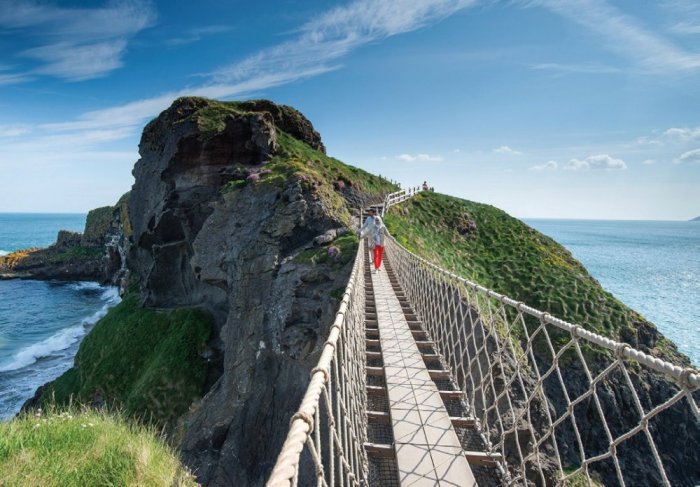 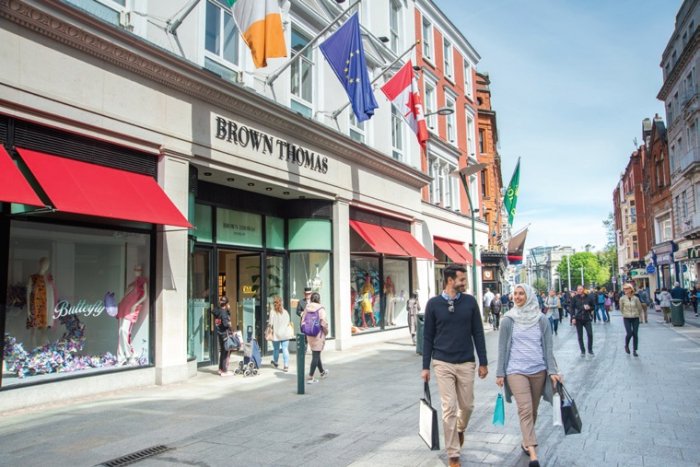 Irish cuisine has a great diversity 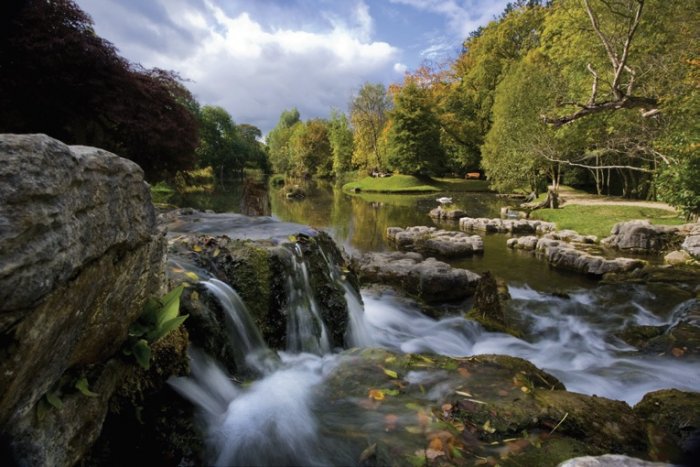 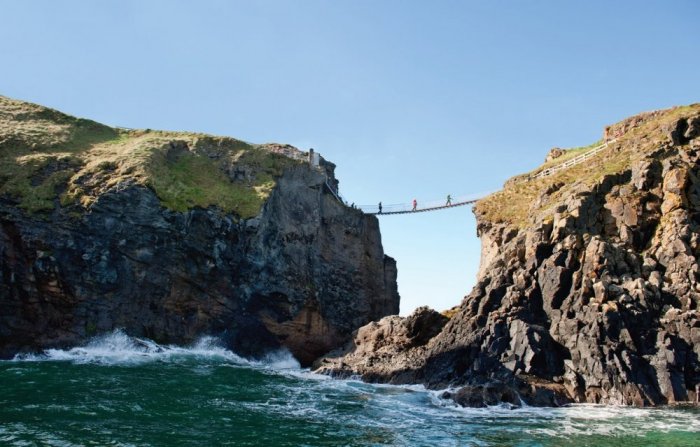 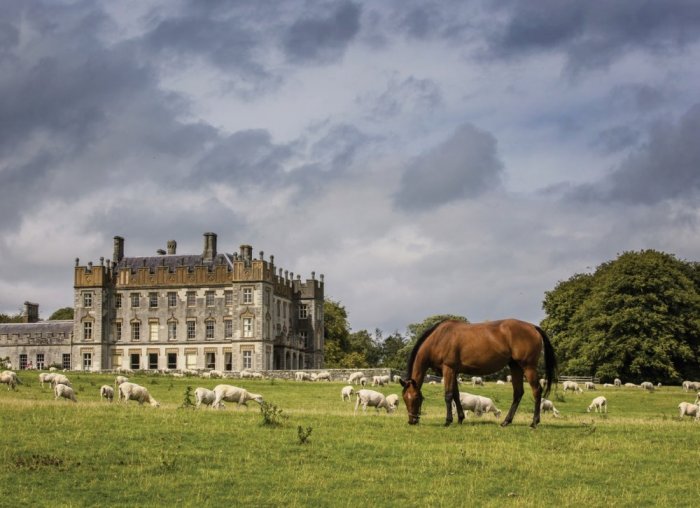 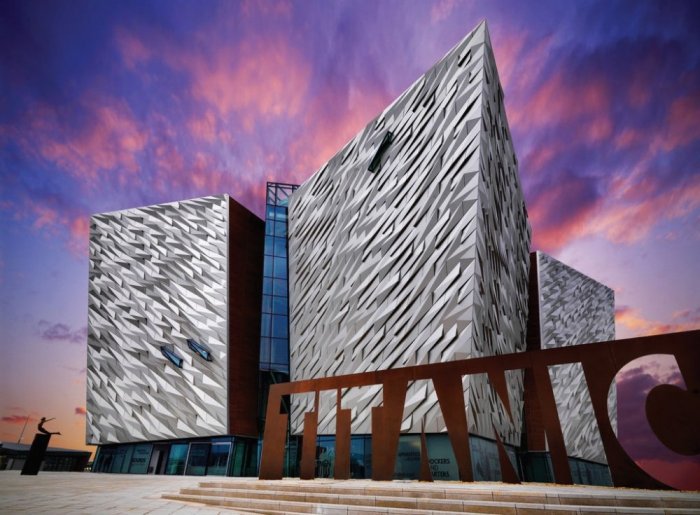 Ireland attracts filmmakers to film in the scenic landscape 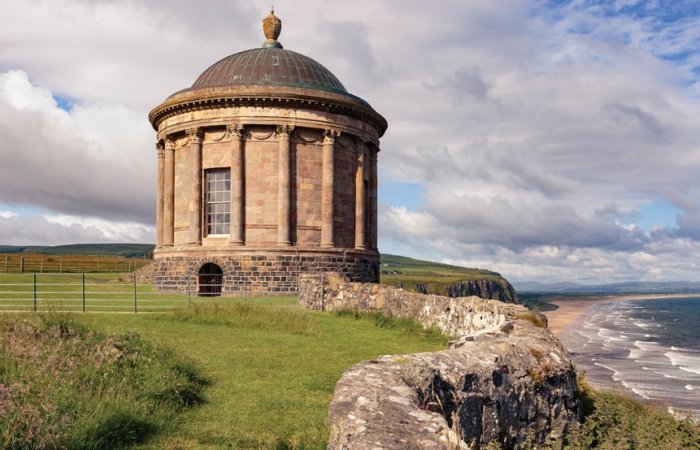 Ireland is your ideal destination because of its nature, monuments, civilization and fine cuisine 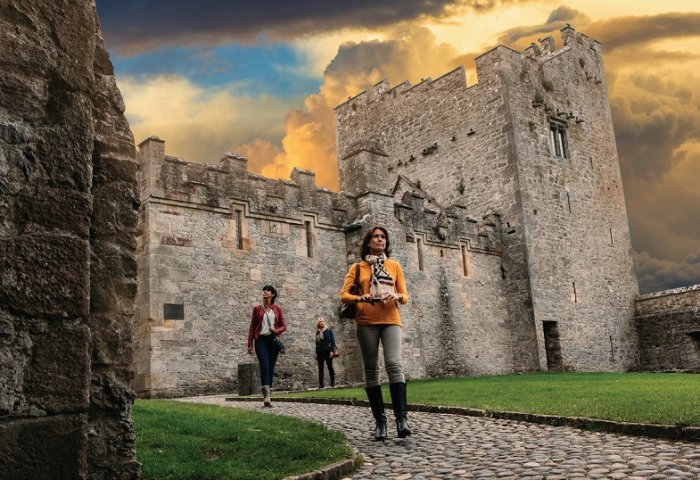 It has ancient palaces and heritage places

The most beautiful tourist areas in Stroud