Istanbul is not an ordinary city, so whatever we talked about, we cannot accurately convey the truth of its charm. It is the capital of the most powerful empires, and it is today a modern tourist station that embraces a deep history through a large number of Istanbul’s distinguished museums. We will embark on a wonderful tour of the folds of these many museums, so we can choose the best ones to live in Istanbul’s rich heritage.

This museum is relatively new among the Istanbul museums, it has been in service since 2005 and is located in a building built in 1983 recently renovated. This museum houses a collection of galleries of art, especially the famous artist Othman Hamdi and the international painting The Tortoise Trainer. The museum also includes a collection of weights and measures from the Anatolian period (Asia Minor) in addition to rare oriental tablets.

There are many museums in Istanbul, the most famous of which is the Ataturk Museum, the founder of the modern Turkish state, and it is located in the house where Ataturk lived and worked between 1918 and 1919 before declaring the War of Independence. The museum was opened to the public in 1981 as it preserved the upper floor of the family while Ataturk worked on the lower and middle floors. There is a wide range of pictures of his life, in addition to his clothes, possessions and drawings.

A wonderful museum that combines many historical monuments, it includes the Old East Museum, which contains a group of Greek and Roman artworks in addition to items of Alexander the Great and others in a collection that constitutes 15,000 pieces … The museum was built by French designer Vallaury and influenced by the Turkish painter Osman Hamdi.

For fans of ancient arts and fonts, this museum is your sure address. The building in which it was located was a public library, but it was developed and turned into an integrated concealment of caligraphic arts. It includes examples of Turkish art and the Noble Qur’an and contains a collection of rare calligraphy and writing equipment.

One of Istanbul’s most unique museums, it collects the work of the Cartoonists ’Association. The works are presented in a modern and modern style, and there is a huge collection of drawings, especially the satirical ones.

One of the city’s most important museums is this rich museum, which houses a collection of the finest Turkish and Islamic artworks in the Ibrahim Pasha Palace, which was built in the sixteenth century. After the death of Ibrahim Pasha, the palace turned into a military barracks before it was opened as a museum that has a high status today among Istanbul museums.

This museum is located in the historic Azaryan House, on the beautiful Bosphorus. The museum is an old Ottoman house that houses a collection of Asia Minor art and ancient collections, some dating back to 6000 BC!

From history we move on to contemporary as the Eczacibasi family opened the window in Istanbul this museum, which is considered the only one specialized in modern art in the city. This museum faces the famous Topkapi Palace and includes throughout the year exhibitions and galleries of photography and a space for sculpting featuring distinguished local works.

This palace is located inside the royal residence, north of the Blue Mosque, and it was a place where the Sultan relaxed before arriving to pray. Today, the museum contains unique pieces of the Ottoman period, especially rare carpets.

This museum is widely known as the “horse house” and is located on the Bosphorus. It was built in the 19th century and has turned into a museum and includes a group of ancient furnishings and beautiful art collections, including many paintings dating back to the 19th and 20th centuries to be one of Istanbul’s richest museums. 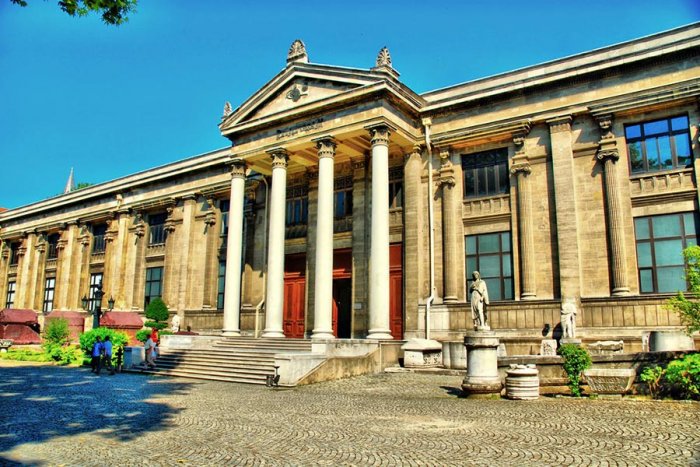 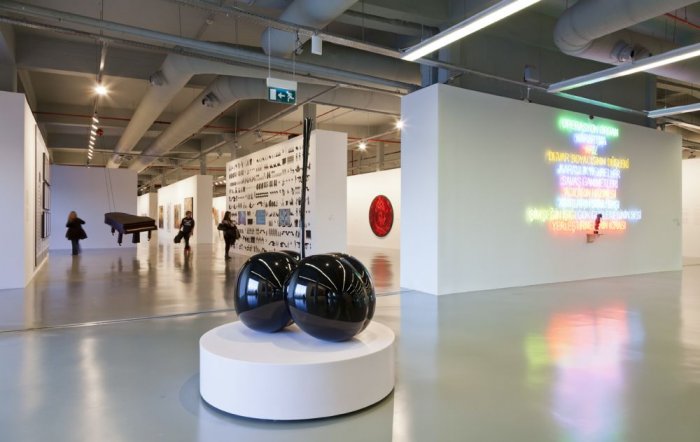 From the contemporary museum 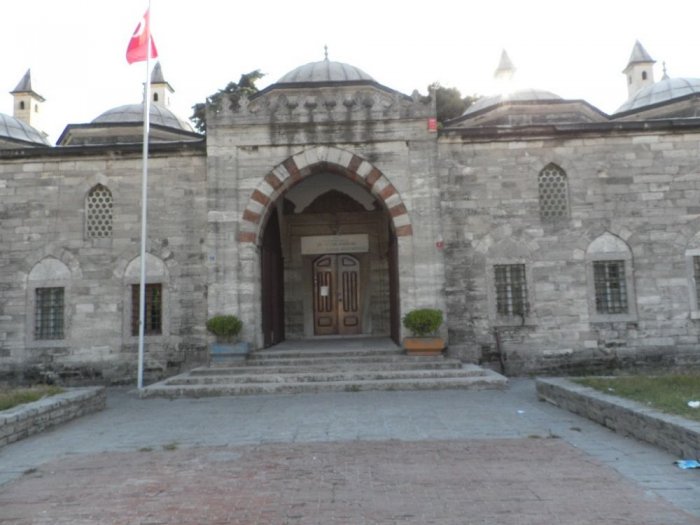 Entrance to the caligraphic museum 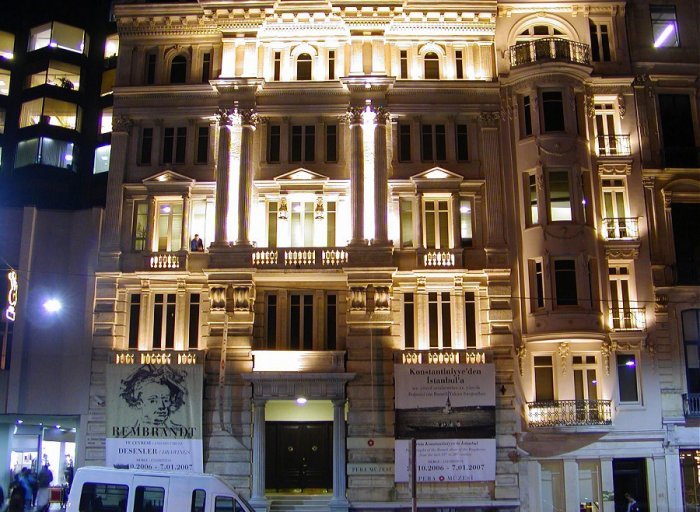 The Pera Museum from outside

Inside the Ataturk Museum 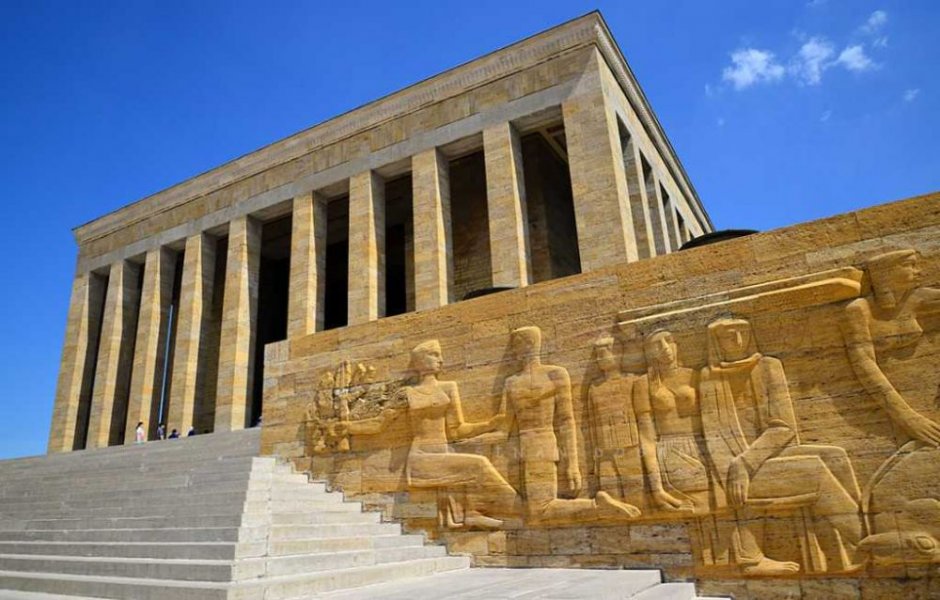 From the Ataturk Museum 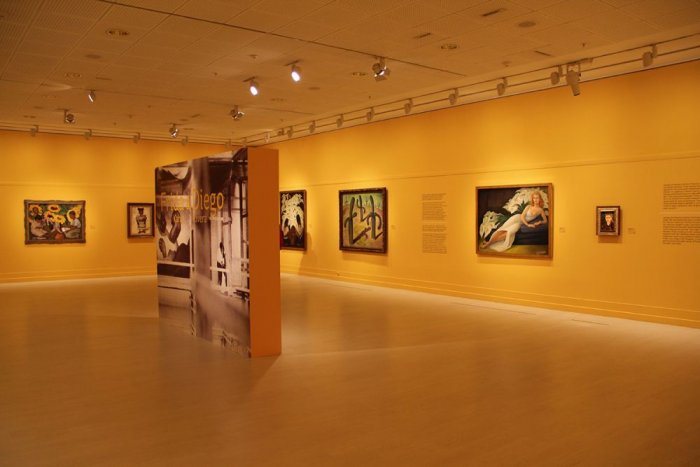 From the Beira Museum 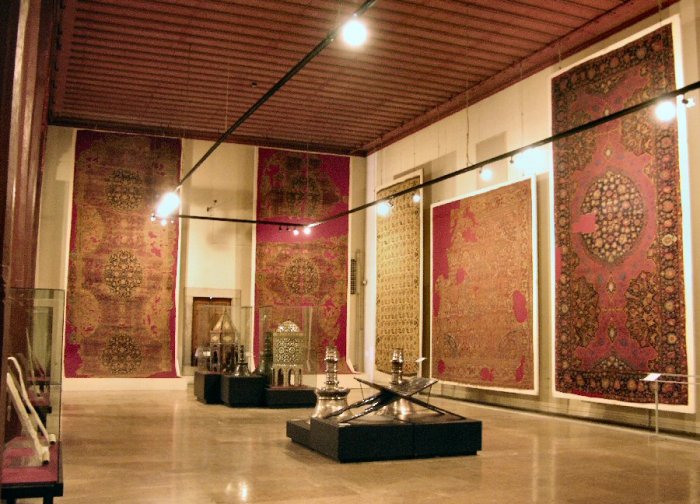 From the Museum of Islamic and Turkish Art 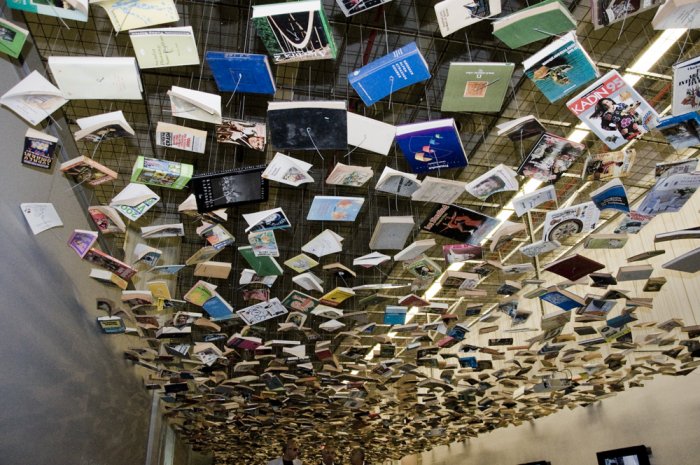 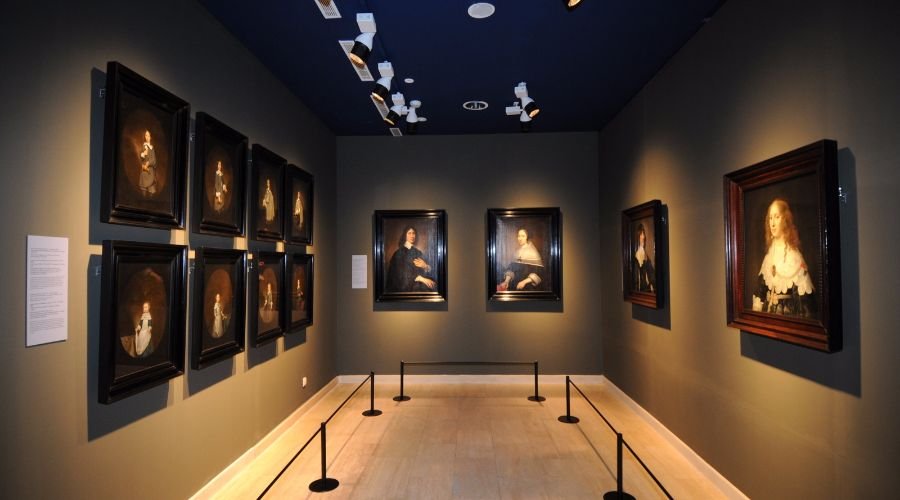 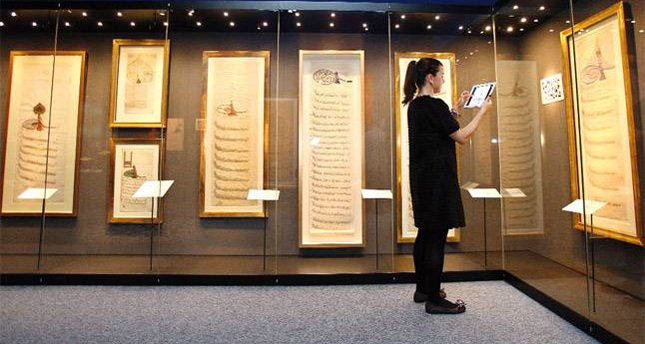 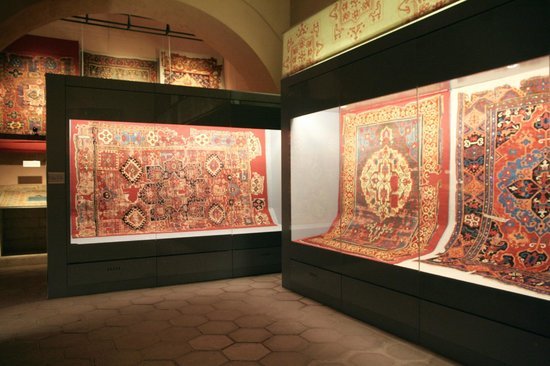 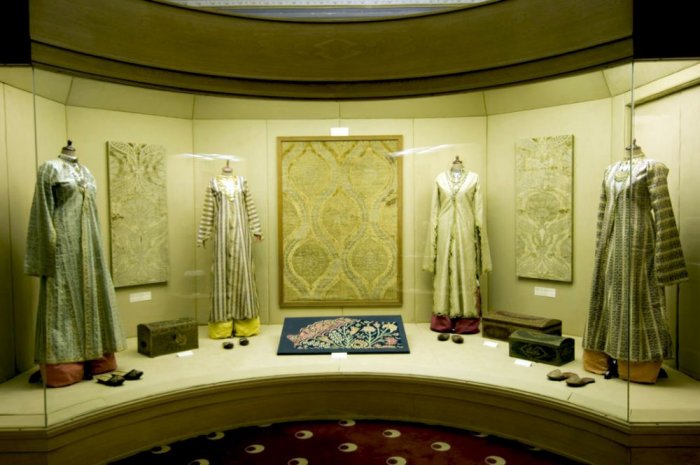